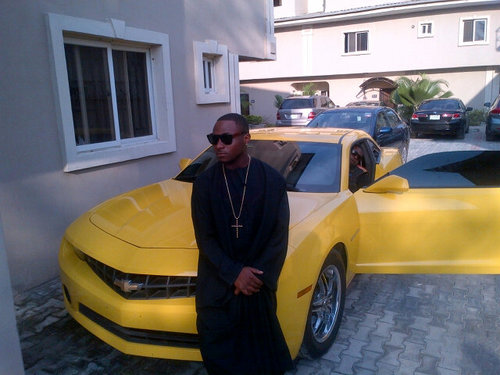 Davido loves expensive cars. Few years ago he added to his famous collection a nice Chevrolet Camaro, worth more than N6 million. Now he has more than 6 extra expensive vehicles in his car-parking. There also a G-Wagon that cost more than N30 million.

Do you want Chevrolet? Buy it for big sale on JiJi! 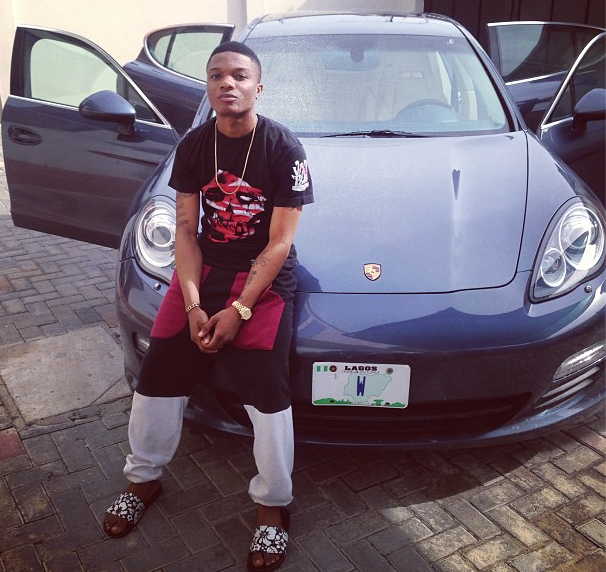 A famous boy decided to buy a new luxury Porsche Panamera for a N15 million. After a car crush in summer 2014, Wizkid has already replaced this car with a new Porsche.

Jim Iyke and his gorgeous toys 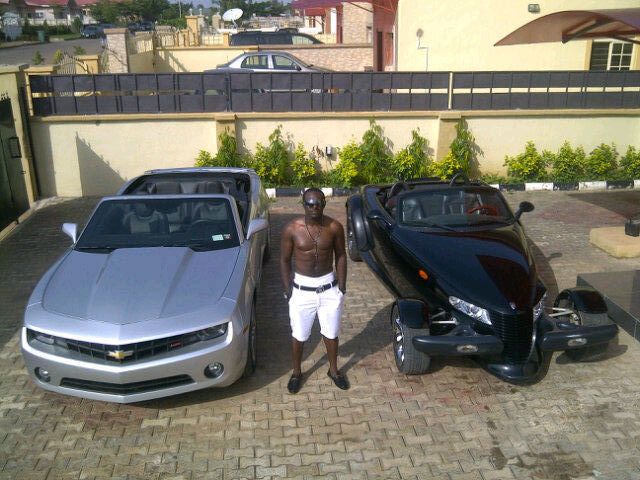 Nollywood star Jim Iyke also loves luxury toys. He should be probably rolling in cash. The main cuties of his collection – black Plymouth Prowler and a silver Camero SS. 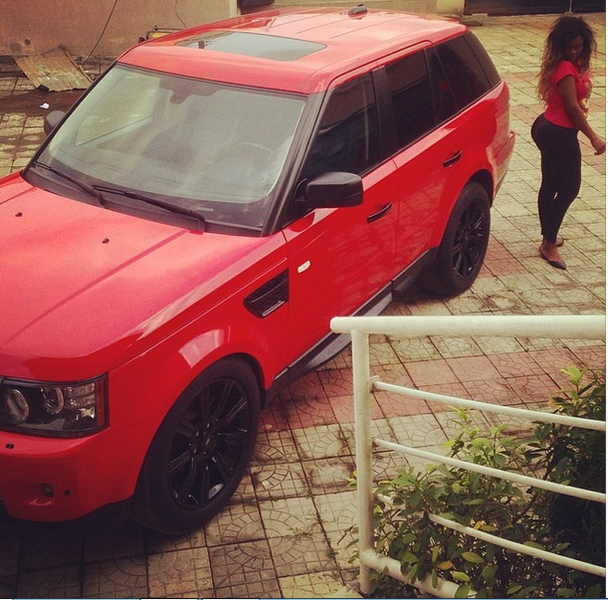 Despite of having a luxurious apartments near Lagos, Nollywood actress owns a cute Range Rover. She is often post it in her social media accounts as well as progress of building of her new mansion. 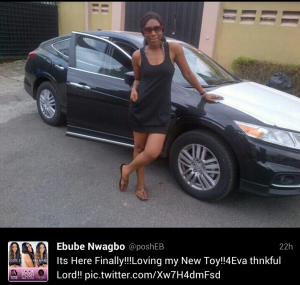 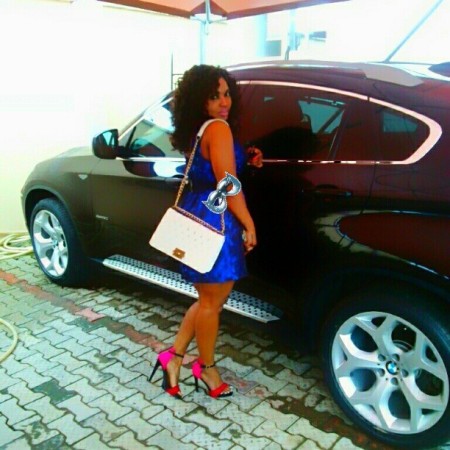 Halima Abubakar owns a precious Porsche. She insists it was convertible, but nevertheless was worth N10 millions. She doesn`t like to talk about it, but thanked to her successful career, that allowed her to buy it.

Find a wide selection of cars for sale on JiJi.ng!