10 Lemon Lifehacks To Improve Your Health

Before starting interested in a right dietary, I had been using lemons as good supplement for fish dishes and tea. However, the more I deepened in this question, the more means of use I opened. Below there are 12 lemon lifehacks which will help you improve your health.

Choose something for yourself on JiJi!

1. Lemon as a source of electrolytes

Lemon is rich in such electrolytes as potassium, magnesium, natrium and calcium, and many people know that such a great combination allows creating the ideal sport beverage. 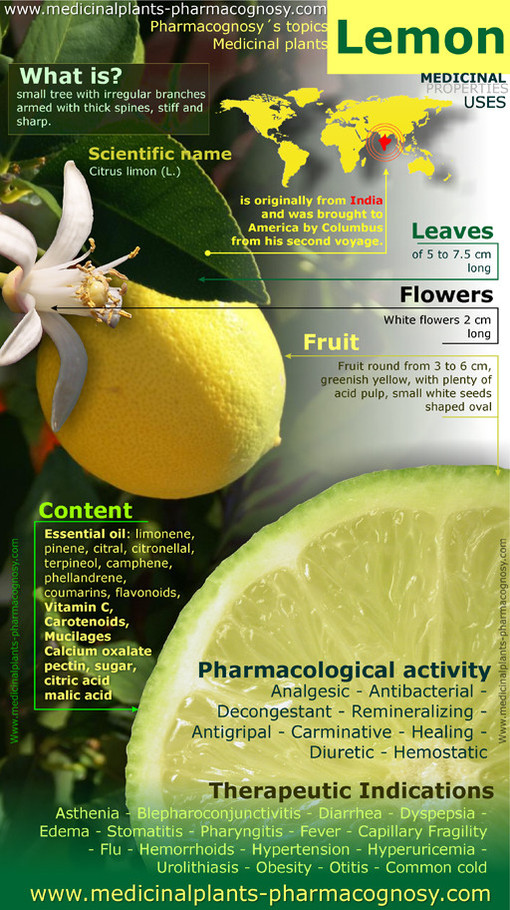 Instead of wasting your money on sugar-consisting drinks you can cook much more useful one (and spend less money, of course) at home.

Here is one of the possible recipe: stir 40 ml of lemon juice in 1 l of water, add 3 tablespoons of honey and ¼ tablespoon of salt. You will get 4-5 servings.

If you are feeling that you are catching a cold, try to drink a glass of warm water with some lemon juice and honey in order to strengthen your immunity. One lemon contains nearly 50% of a daily norm of vitamin C. Along with such minerals as calcium, Fe, magnesium, phosphorus, Cu which lemon includes we get a natural immunity booster.

3. Lemon as a means for nausea and kinesia

Kinesia is a pretty unpleasant thing that happens during your travelling and rest. If you do not have medicine and a drugstore near you, try to hold a lemon slice in your mouth. It will help you feel much better. Lemons are excellent means of struggle against nausea. 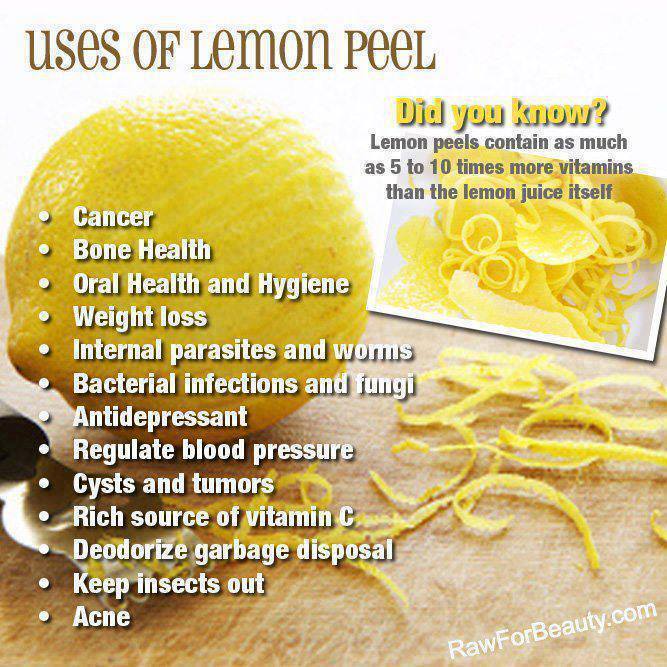 4. Lemon as a natural hang-over fighter

Sometimes we regret about too much alcohol we had taken the day before. But don’t suffer: just take some lemon that will struggle against nausea and supply your organism with electrolytes (which were lost during the feast), as well as help drive away the toxins from your liver.

Squeeze a lemon into water and drink this liquid. 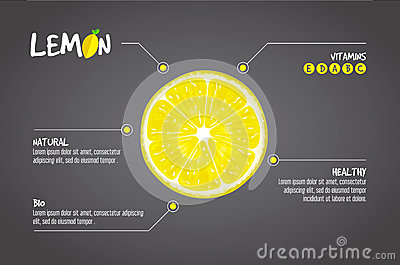 5. Lemon as a means against an abdominal swelling

The abdominal swelling can have various reasons. But just as in case of kinesia this ailment appears in the most inappropriate moment.

When you wake up and feel some discomfort in an abdominal organ, drink a special liquid. Take 4-5 slices of cucumber and a half of a sliced lemon, ¼ of orange, several mint leaves and put them into a bottle with cold water (with ice). It will 100% help.

6. Lemon as a liver cleaner

A person’s liver is much more important than you could think because it is responsible for performing more than a hundred of various functions in your body.

The liver full of toxins can become a reason of a disorder in many internal processes which happen in your organism. 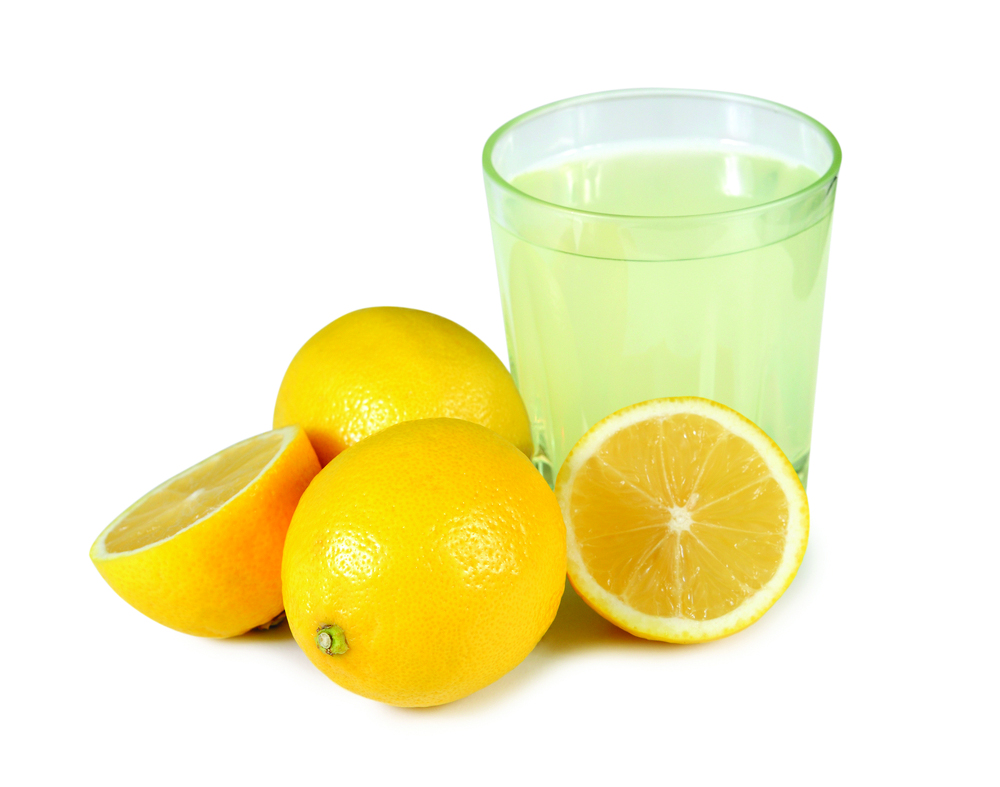 A great way to clean your liver is by using a lemon skin. It is rich in D-limonene which effectively drives away all the slags, including liver toxins.

7. Lemon as a guard against cancerous diseases

Lemon and its juice are powerful sources of a natural antioxidant – vitamin C. Vitamin C prevents the appearance of free radicals that often become the reason of cancerous tumours.

That is why make a rule to consume a lemon or lemon juice at least once a day.

8. Lemon as a means for struggling against extra weight

Undoubtedly, the fact you eat lemon will not make your body slimmer. Nevertheless, together with a diet and some physical exercises the daily consumption of lemon will help you get rid of extra weight quicker. 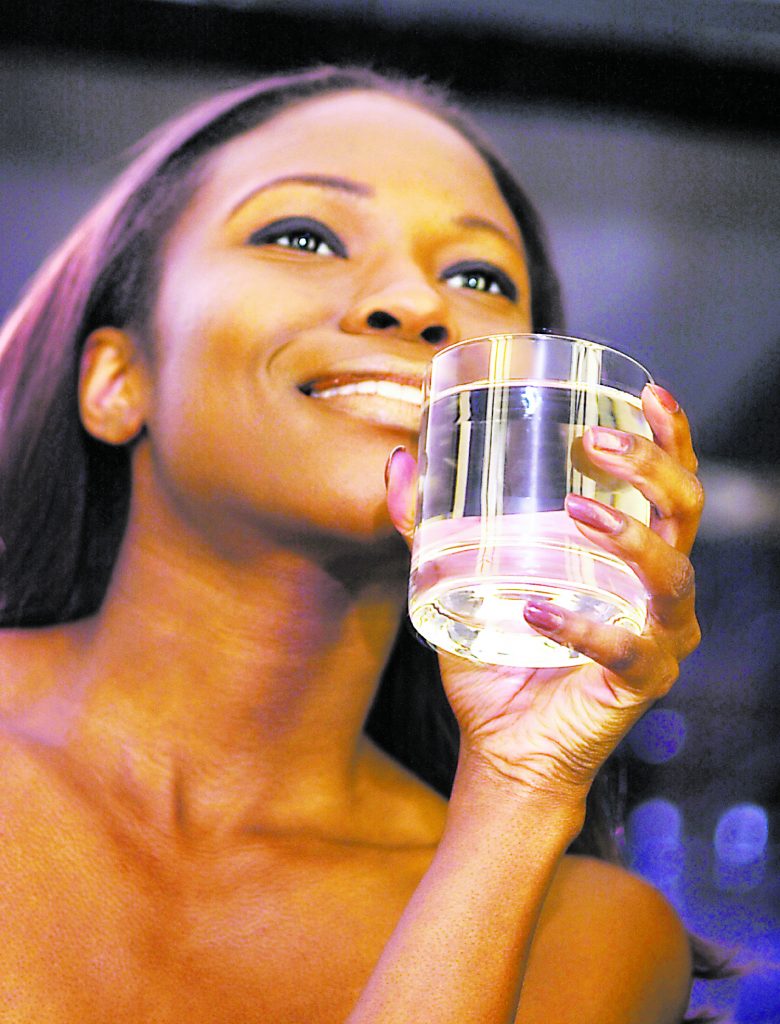 In fact, lemon speed up your metabolism and supplies your organism with additional energy, allowing staying active the whole day long.

In 2013 the International Journal of Humanities and Social Science held a research among the people suffering from a high arterial pressure. All the members were divided into three groups. The first group was given a glass of water with lemon juice, the second one was given an apple and the third one was given both products. All the participants were asked to train. 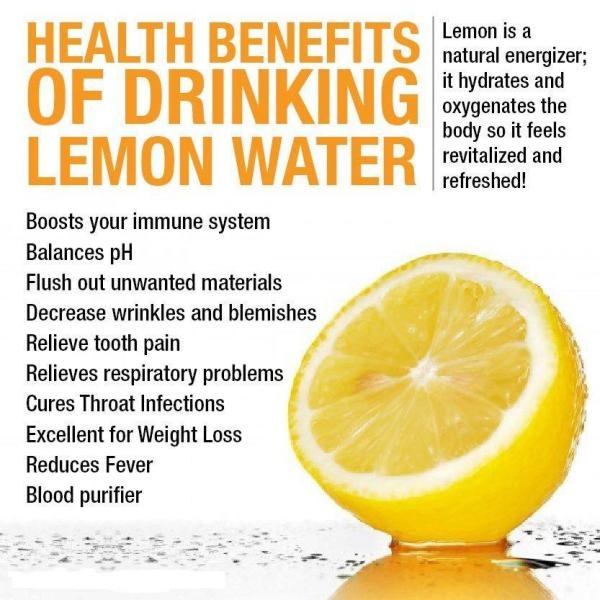 In the end of the experiment the members from the first group had the most significant cholesterol lowering, while those people having both products took the second place.

According to the scientific conclusion, lemon consumption really helps in decreasing your cholesterol in blood.

10. Lemon as a guard against gravels in kidneys

I think you have already understood what great positive influence a lemon and its juice have on our organism. However, that is not all.

Lemon consumption prevents gravels appearing in our kidneys due to its useful citrates. Scientists already have some arguments about the fact that citrates in your urine do not let calcium stick together with other substances that traditionally lead to gravels.

Drink lemon water every day in order to prevent gravels appearance or their excrescence. 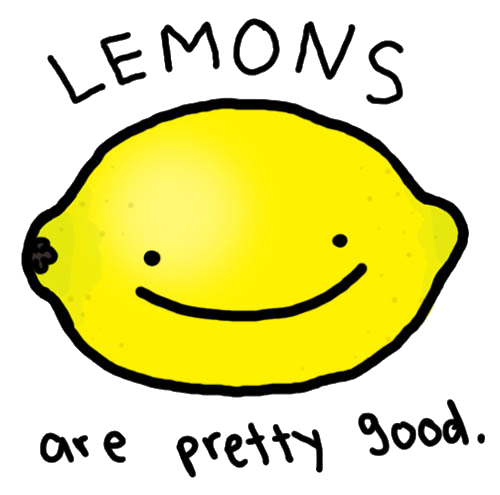