Lately, there appeared a trend on additional screens on smartphones. First, it was an eye-catching Yotaphone, and then Samsung presented its elegant Edge.

Today Koreans from LG announced a new phone in V series – V10. In addition to interesting technical features, it can boast of a pleasant design, two screens and two front cameras. 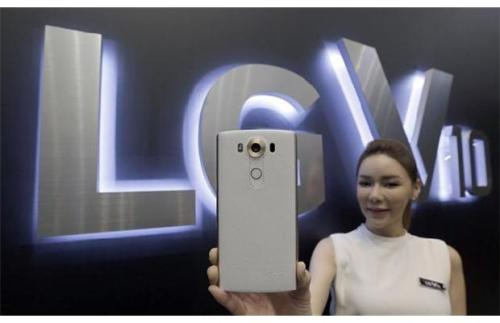 Today, the latest smartphones are available on JiJi – don`t be behind the fashion and technological progress!

Let’s get acquainted – Go to the next page! 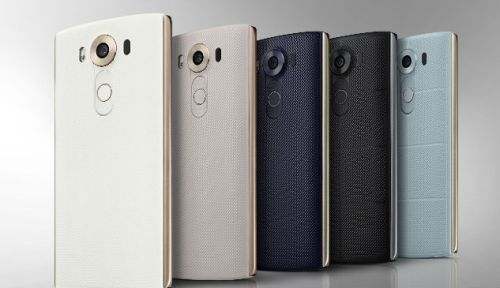 The frame of the new LG flagship is made of stainless steel. The device has a covering of Dura Skin that protects it from scratches. Third-party crush tests showed that the device withstands an accidental drop onto the floor. 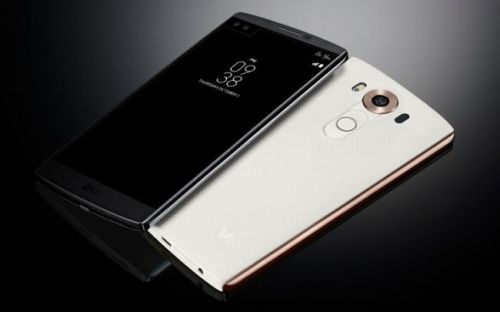 “LG V10 was designed primarily as a multimedia smartphone for social networking ecosystem, – says Juno Cho, President and senior official of LG Electronics Mobile Communications Company. – We’ve heard from many users that before the G4, they didn’t feel comfortable going on vacation or on a trip without an additional camera. With the V10 we hope to do for videos the same thing that the G4 made for photos”.

What about 2 displays? Go to the next page! 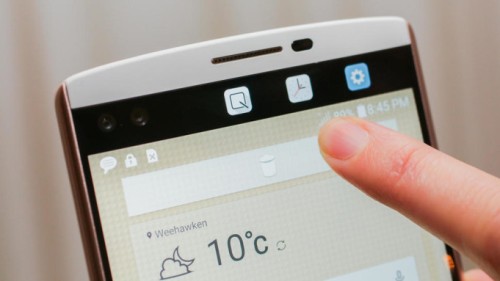 Why do we need two displays? For example, when the main screen is enabled, the additional display can show the time, information about the weather, date, battery status, and shortcuts to your most used applications.

Also, such a decision is great because notifications about the messages and incoming calls will not distract you from watching movies or gaming. So, the top tray that is normally used for these purposes is free. As a result, the working area of the main screen is bigger. The second screen is always in the mode “enabled”, but this has a little effect on the overall battery supply of the device.

So, the principle is the same as for Galaxy Edge, but this additional display is on top, not on the side. The pixel density on the main display is 513 PPI. The screen is protected with Gorilla Glass of fourth generation. 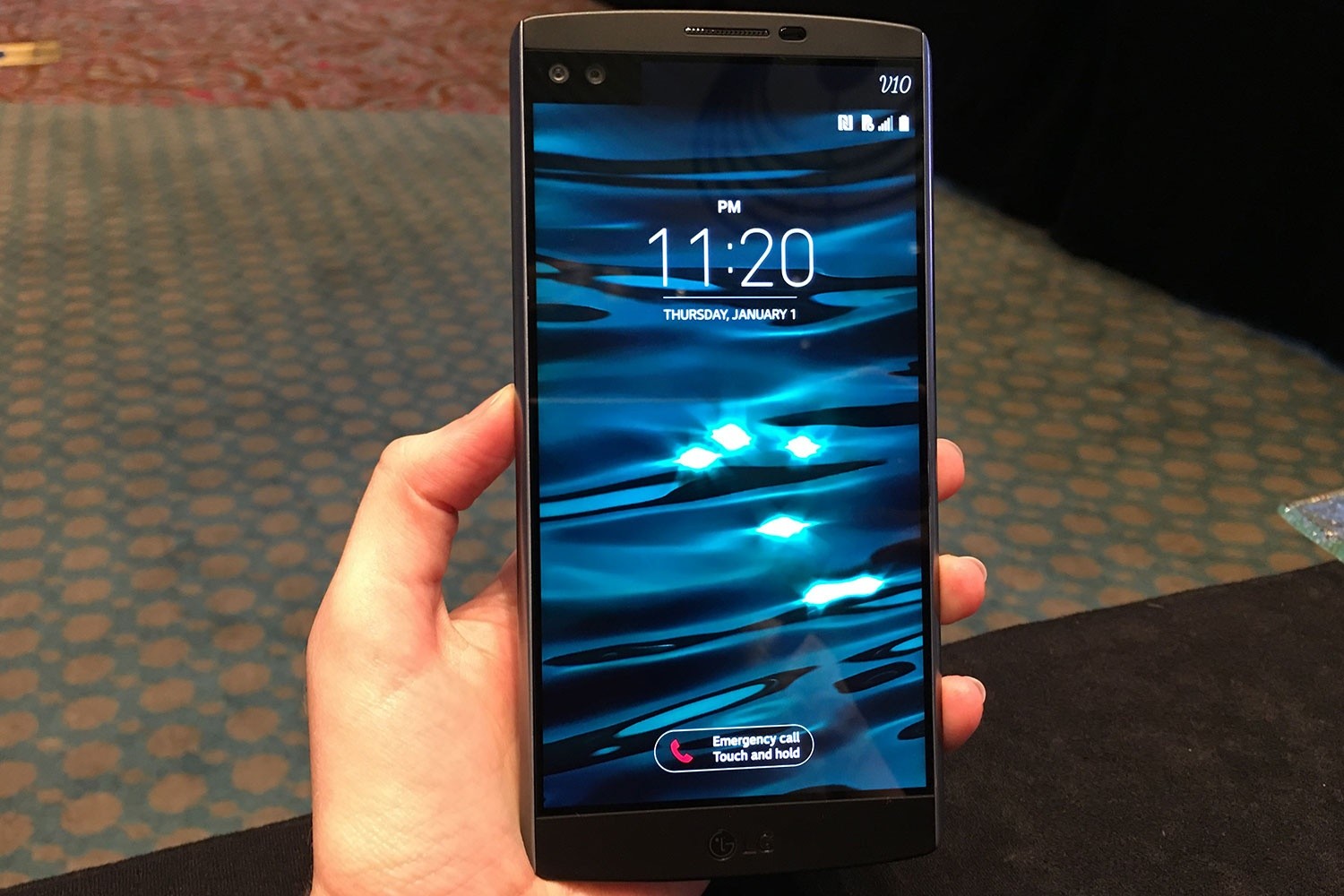 What about “stuffing”? Go to the next page! 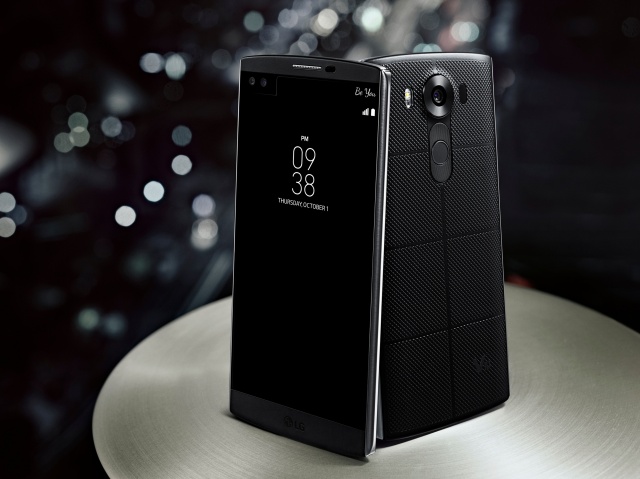 The heart of LG V10 is 64-bit 6-core processor “Snapdragon 808” that works in a tandem with the Adreno 418 graphics accelerator. The same set can be found in “main” flagman of the company – the G4. 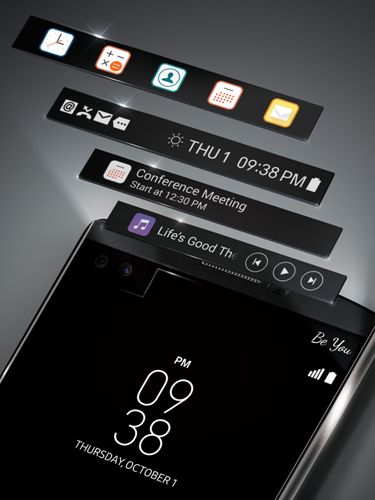 The truth is, unlike the latter, the new V10 can boast of 4 GB (G4 has 3 GB) of RAM. If you want even more space, you can increase it up to 2 GB thanks to the support of microSD memory cards. 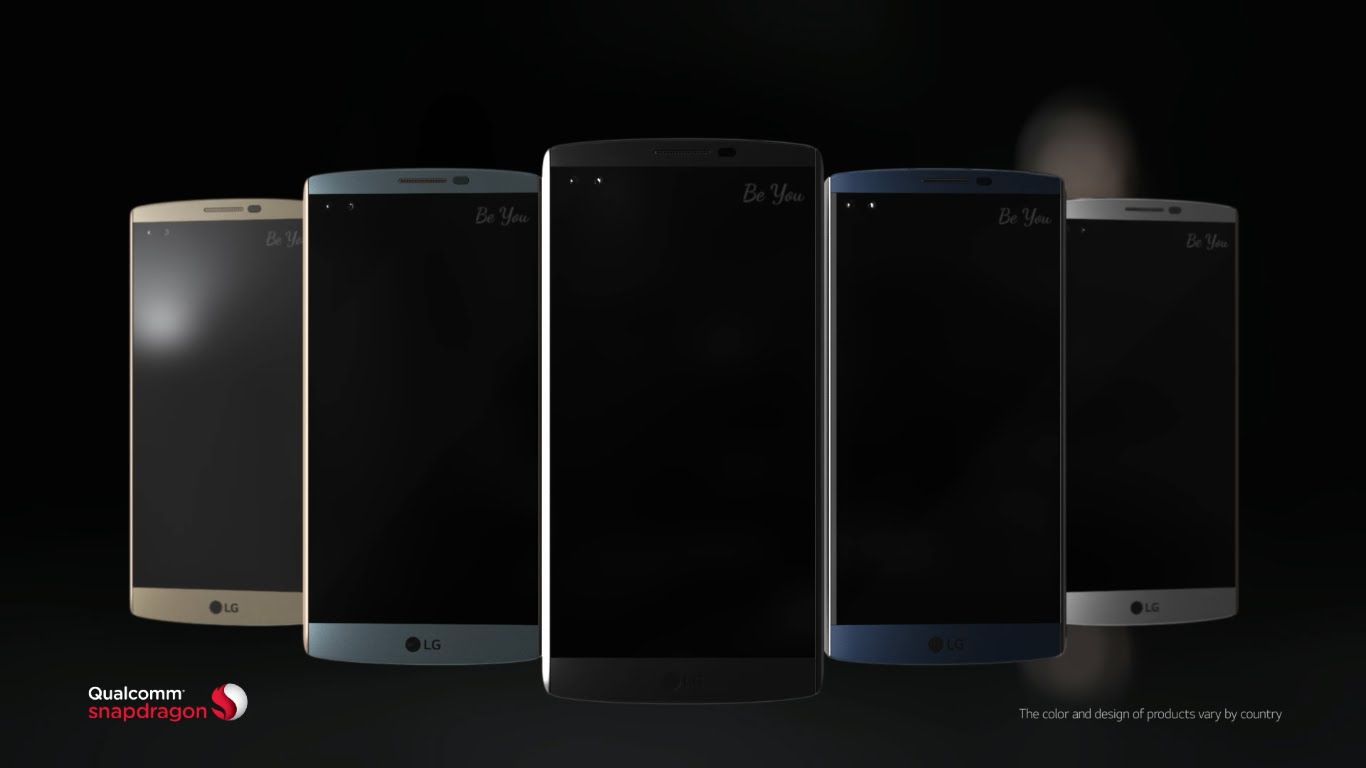 What about 2 cameras? Go to the next page! 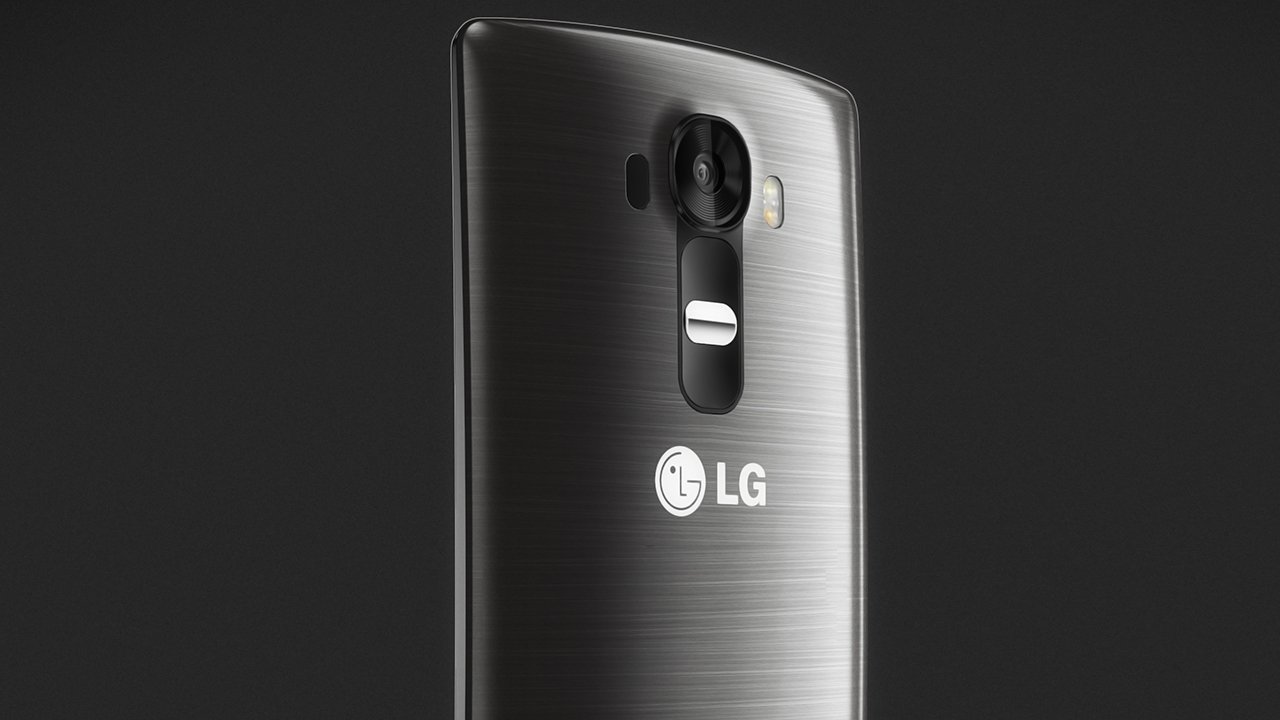 Smartphone cameras also deserve a special mention. On the backside of the device is the basic 16-Megapixel camera with diaphragm f/1.8 and OIS 2.0. optical image stabilizer.

On the front there is a dual 5-megapixel camera that allows you to take pictures with up to 128 degrees. The device has a so-called Multi-View Recording mode that allows making video with three cameras simultaneously from different points and then select the desired option.

You can shoot a video in 3 types of resolution: HD, Full HD and UHD. The funny thing is that the camera allows you to make a video with an aspect ratio of 21:9. 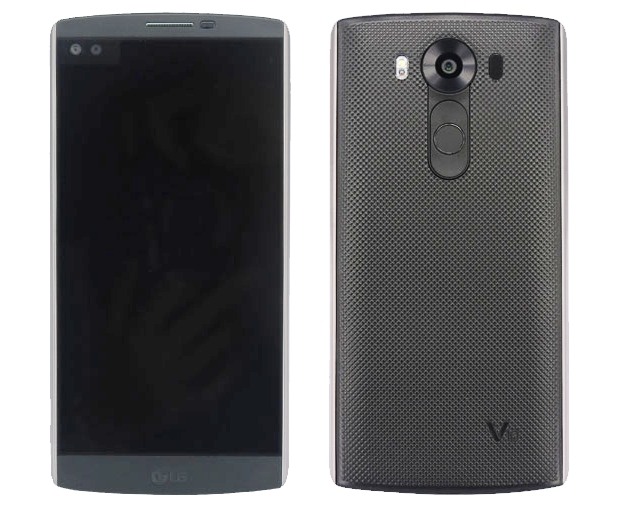 And finally, what about additional options of LG V10? Go to the next page! 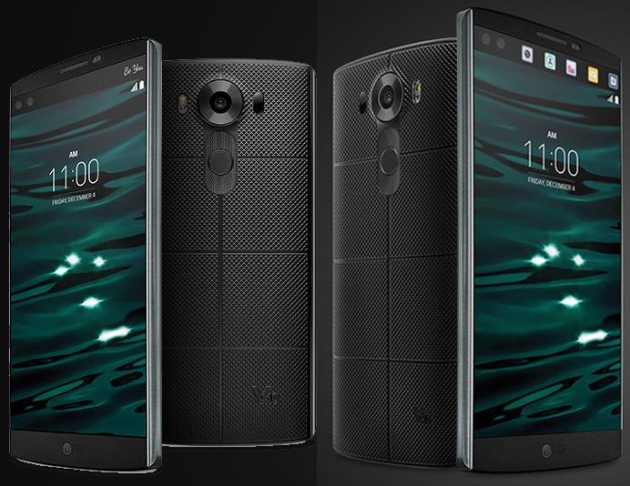 But that’s not all. The fact of the matter is that LG V10 offers a manual control mode when recording a video, this option is used for the first time in smartphones. Users will be able to select the desired frame rate setting, shutter speed, white balance, ISO and focus.

In addition, there is a choice between normal aspect ratio (16:9) and cinematic (21:9). Software, in turn, offers Quick Video Editor and Wind-Noise. The first one will help you mount footage material, the second one will reduce external noise in an audio track of your video.

In Korea, the sales will start later this month. A little bit later, it will appear in the United States, China and some other countries in Asia, Latin America and on the Middle East (the dates will be announced later). The price is still unknown, but it is pretty clear that it won`t be small! 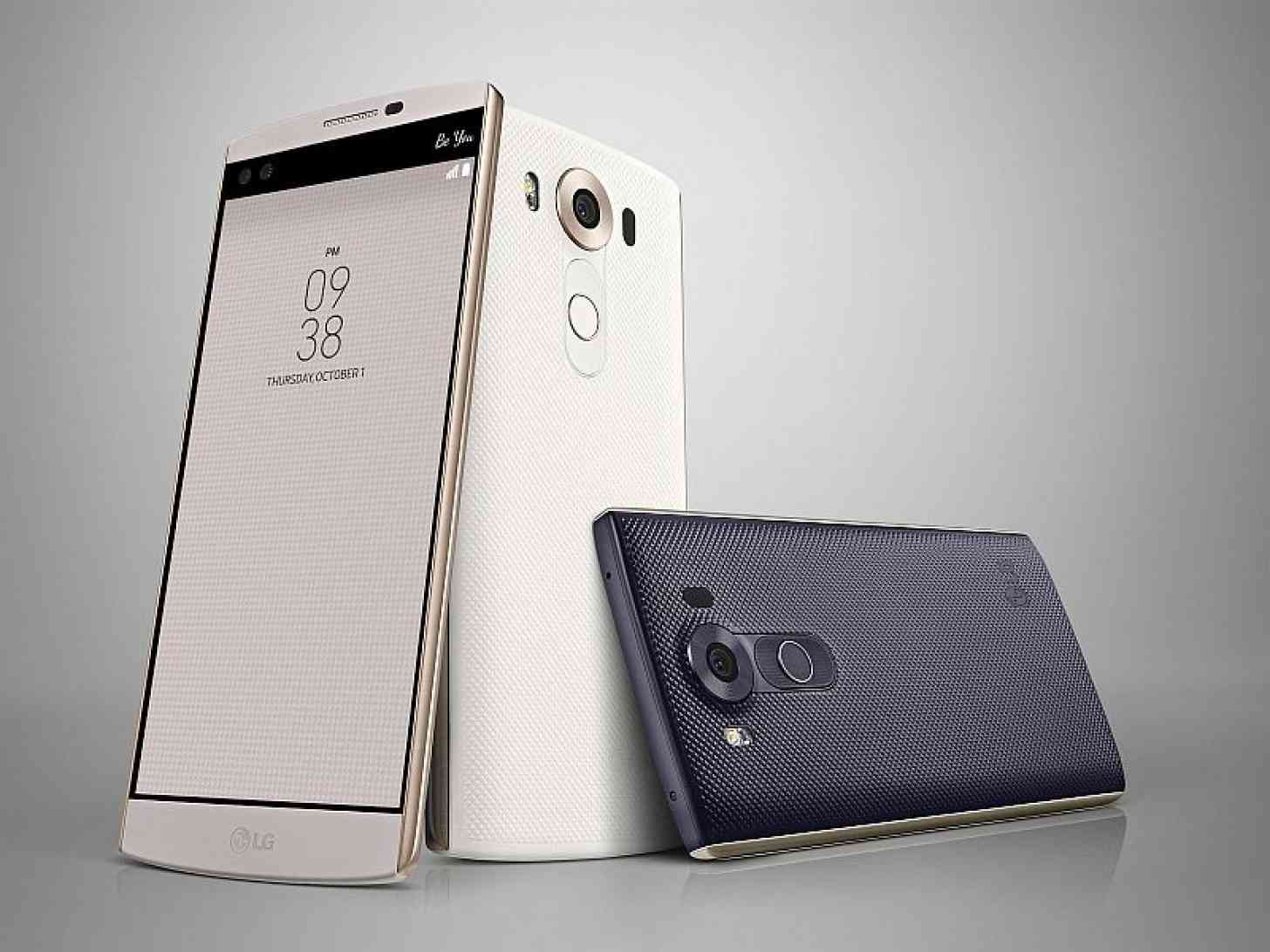 Today, the latest smartphones are available on JiJi – don`t be behind the fashion and technological progress!