Last week we had got acquainted with the list of women no one would ever believe existed. Now we’re going to meet 10 men that are unbelievably real.

JiJi.ng – the world around is really amazing 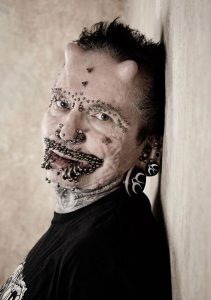 The obsession for piercing oneself has led Rolf from one to five, from five to four hundred and fifty three piercings. He received his first piercing when he was forty one and has been increasing their number during eleven years. 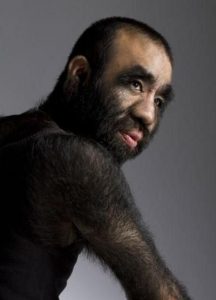 Yu Zhenhuan is a Chinese man with a lot of body hair – in fact, it covers around 96% of his body. The only parts that of him that are not affected at the palms of his hands and the soles of his feet, which means that he looks a little bit like a bear. But when Yu was first born, no one could ever have known that he would eventually grow up like this.

#8 – Amoo Hadji – the dirtiest man in the world 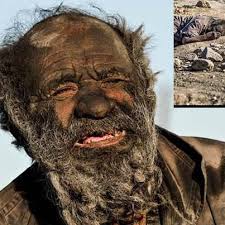 The 80-years old man hasn’t bathed himself for over 60 years already. He lives completely alone surrounded by garbage, dirt, and animal feces. 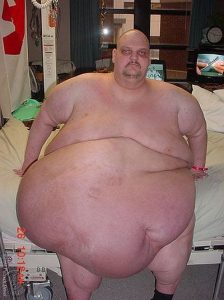 The story of this man is rather sad one. He was once the manager of a restaurant, which was just a continuation of his love affair with food. At his very heaviest, Patrick weight is at over 450 kg. He was so heavy that when his doctors needed to weigh him, the only scales that were strong enough to hold his weight were a local livestock scale. This made him one of the heaviest people to ever walk on the planet, and gave him the nickname of the “Half Ton Man”. 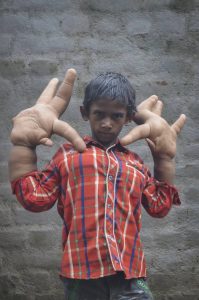 Kaleem, an eight-year-old boy has been shunned from his school because of his gigantic hands larger than his head. His giant hands weigh eight kilograms each. Kaleem is even unable to do his basic tasks like feeding himself or tying shoelaces. It is believed by some doctors that the boy may be suffering from either lymphangioma or hamartoma.

Wanna get shocked? — move to the next page! 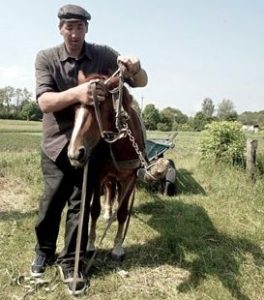 Leonid was a perfectly normal-sized boy for many years. But then something went wrong. A brain operation when he was fourteen years old revealed that he had a tumor in his pituitary gland, completely beyond the reach of any doctor. It could not be removed, and while it remained in Leonid’s body, it was encouraging the gland to produce a huge amount of the growth hormone that was the source of his incredible increase in size. When he turned thirty four the tumor that was to blame for his size had completely disappeared therefore putting the end to his growth. 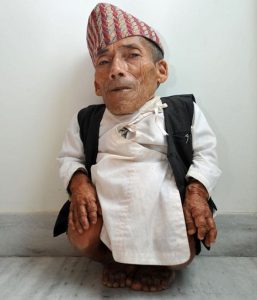 Chandra Bahadur Dangi, a 72-year-old Nepalese man from Reemkholi in Dang district measures 54.6cm is shortest man alive making his place in Guinness World Records. Despite his age, he claims to have never taken any kind of medication or to have ever  been examined by a doctor. The cause of his height problem has yet been unknown but it is suspected that he suffers primordial dwarfism. 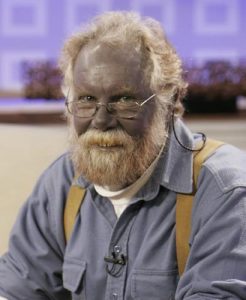 The reason why Stan has become the way he is now is that he consumed huge amounts of colloidal silver. He was trying to cure something even though no one knows what exactly. Silver has no proven medical benefits, except for in small amounts on wound dressings. Ingesting it is not generally recommended, and now Stan’s face is a permanent advert on why you shouldn’t. Despite this slightly unexpected side effect, Stan continues to take colloidal silver as a home remedy…although no one is really sure why. 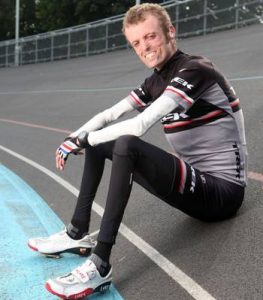 This guy lives with a Myelodisplastic Preleukemic (MDP) syndrome – this means that his body is unable to store fat under his skin. It is quite a rare disease that is known to effect around 8 people in total in the entire world.

The use of steroids can cause many horrible side-effects. Depending on the length of drug usage, there is a chance that the immune system of the user can be damaged. Problematic side-effects can be alterations in the structure of the heart, harmful changes in the levels of cholesterol and kidney damage. Besides, the muscles grow enormously making people look like this. 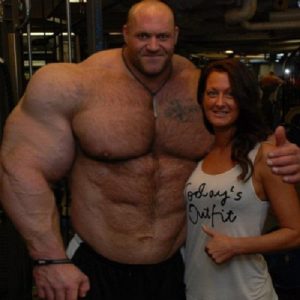 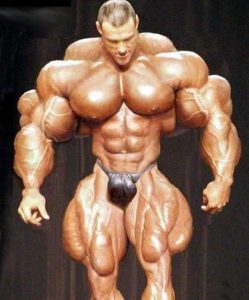 Explore the world around with JiJi.ng

Other interesting articles to read: 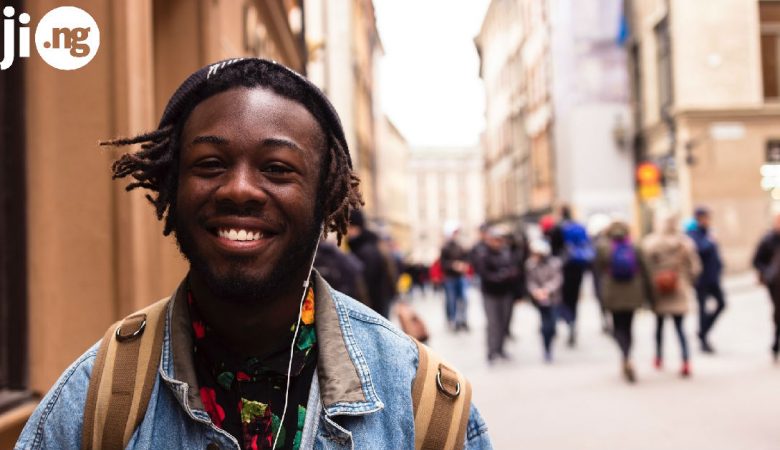 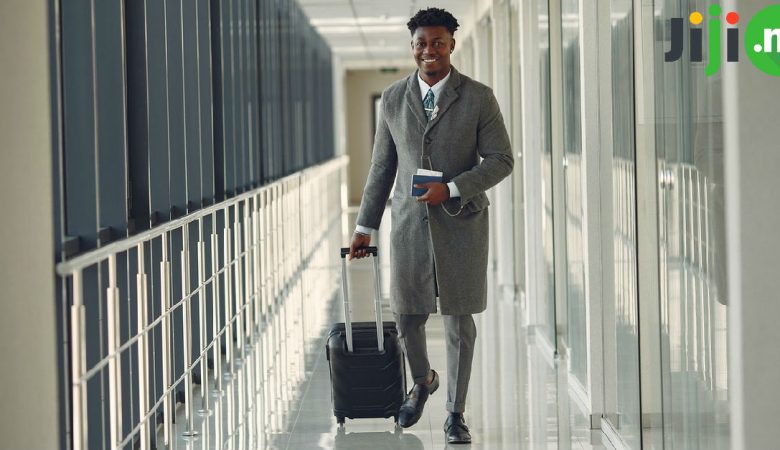 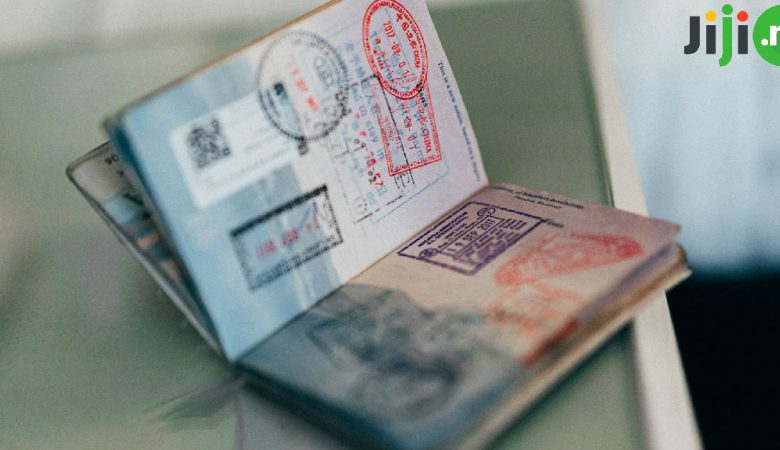