Unhealthy Perfectionism Can Make You Unhappy Everybody heard about perfectionism. Many of us enjoy when tiles on walls match perfectly. Or when clothes in shop are sorted by colors. But some of us suffer from pathological perfectionism. Such people want themselves to be perfect every second and demand people around to be perfect too in smallest details – from spoon position on the plate to way of life! When perfectionism becomes annoying, suffers everyone. Did you remember a case, when aircraft Airlines Air New Zealand, traveling from Los Angeles to London, drove to the runway and had already started to pick up speed, when the pilot slammed on the brakes. As it turned out, bird hit the in the cavity of the turbine, and this could easily lead to disaster. The aircraft urgently returned to the airport terminal, terrified passengers were pushed to the exit. Except one passenger, flying first class, in company of a bodyguard and two sons. Although an alert, the passenger, before the long flight had time to wash off makeup and put on her pajamas, refused to leave the aircraft until she changes clothes back to designer outfits and puts on makeup. And when other passengers prayed, thanking God for having narrowly escaped death, this woman with a straight face, styled hair and in the Dior shoes with hight heels walk out airport.

But while Victoria Beckham can allow herself such whims, – she knows, paparazzi everywhere, non-famous people will look odd is such situation. Psychologists point out that the perfectionist orientation begins to form very early childhood – as a rule, in the early school years, and sometimes even earlier. Decisive in its origin is a factor of family education. Most perfectionists are only children, or first-borns. The main factor becomes an authoritarian parenting style that combines high standards, tough disciplinary regime and a lack of emotional support. In such circumstances, a child faces great expectations – to justify parental hopes, to increase parental achievements and avoid blunders. The child very early understands that he/she can earn parental love due impeccable behavior, flawless execution of their demands and high success in any approval of activities. On entering school this success clearly formalized in the form of marks. Only the status of the round honors, the first student in the classroom, the winner of various competitions and contests, allows the children to feel their importance, so they need to feel the approval of relatives. Natural difficulty in achieving this status frustrates the child, generate constant stress. Failures experienced painfully, up to suicide attempts. The painful realization that perfection is unattainable often provokes a man to give up all the positive aspirations. The schoolboy, who was forced to admit his inability to be a straight A, and the first student in the classroom, can and does throw a study – it is better to be the last (a kind of contrary perfection).  In the course are all kinds of psychological defense mechanisms – from outright denial, avoidance, rationalization to open aggression against the successful people. Perfectionists make hostages of their perfectionism not only themselves! But people close to them. They require the implementation of all cases at a high level. And God forbid that houses the toilet mat lay crookedly. It should be noted that under current conditions, there are many external factors that encourage the formation of perfectionism. Aggressive advertising, mass culture, mass media (especially television and the so-called life style magazines – that promote a certain lifestyle), and last but not least all kinds of pop-psychological guidance (“Be first!”, “Your way to the top “, etc.) and plant unrealistic and virtually unattainable standards of possession, lifestyle and behavior, thus creating many severe frustration. In this case it does not go about the moral and intellectual standard – on the contrary, media in every way belittled and even discredited mind, and human dignity is measured by the level of consumption goods. It seems that nowadays an essential attribute of a mature personality becomes the ability to independently set their own standards of living in accordance with their abilities and inclinations and building upon everlasting human values. This is the ideal to which we should all aspire … not forgetting, however, that the ideal is hardly attainable. 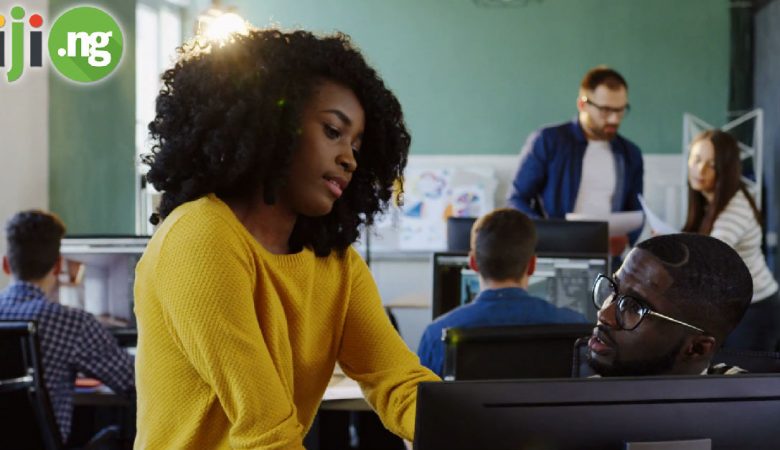 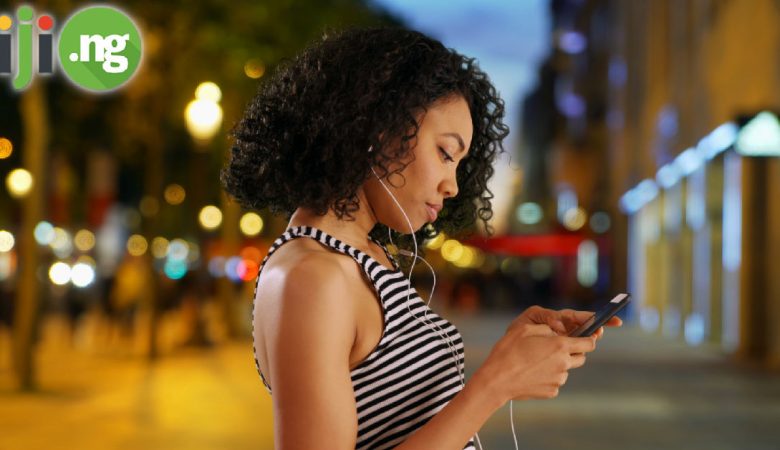 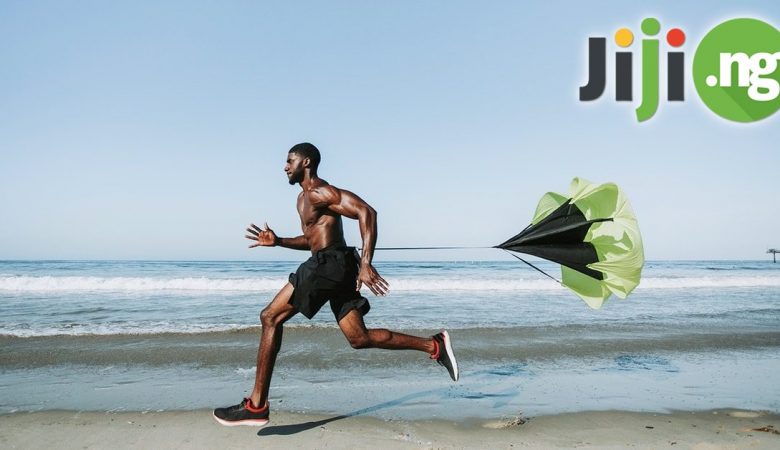 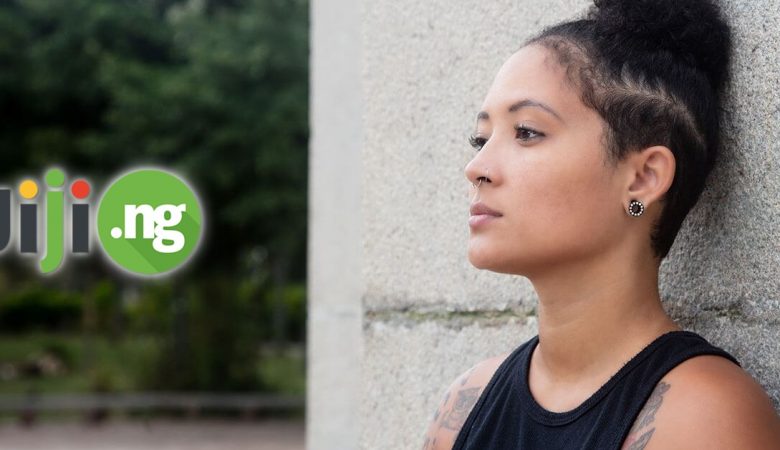 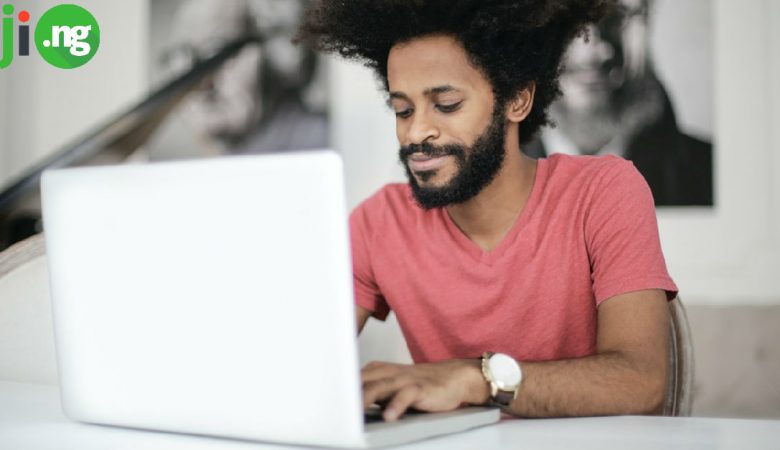