ОливияFebruary 11, 2016Comments Off on 10 Professions With The Highest Percentage Of Psychopaths0814

Psychopaths are not necessarily maniacs or serial killers. They are the people that are around us and sometimes we may have no idea who is the wolf in the lamb’s skin. It can be anyone from your network of friends and colleagues.

Watch out & get prepared with JiJi.ng 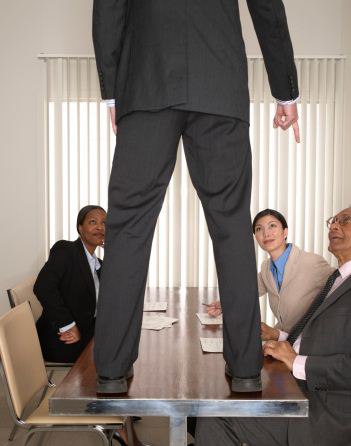 To manage companies and people sometimes you must not have a heart. And a lie, cynicism and manipulations can become your best friends on the way to your goals. According to statistics, around 4% of all companies’ executives are real psychopaths. This is four times more than an average number of the whole population. 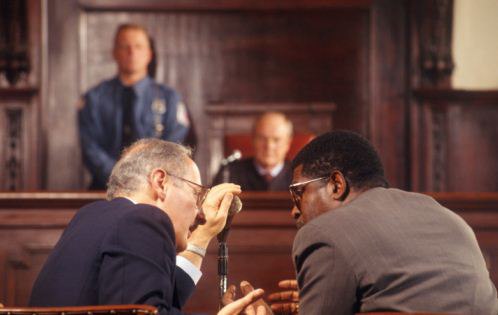 These people are pretty well acknowledged with the laws. And what they know better than that is how to get around a law. And if from the very young ages a future law specialist sees that in the court the decisions are made not with the truth but with eloquence, skillful lie and charisma (which is inseparable part of any psychopath), than it is very easy and motivational to become one. 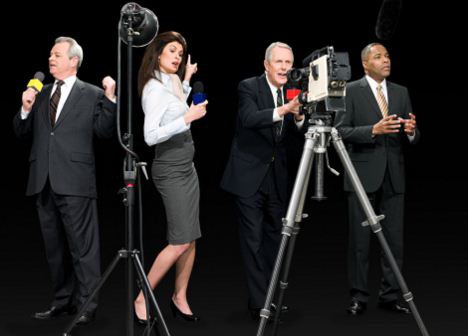 In TV broadcasting psychopaths satisfy their narcissism, train their charm and charisma, and enjoy their ability to manipulate with the wide range of people and their consciousness. And…they lie not winking. 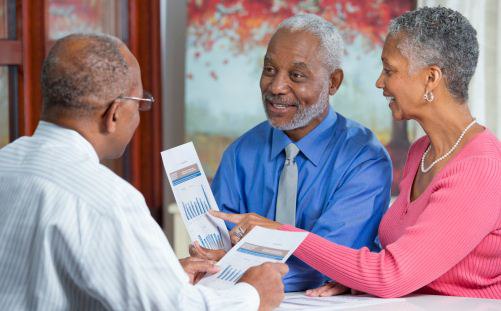 Psychopaths turn out to be very good sales-managers if they are not only cynical and unscrupulous, but are smart and understand the psychology of their ‘victims’ well. Along with that they don’t feel sympathetic to anyone that’s why they will gladly sell you any junk taking away the last penny from the poor family. But for the company they work for it is beneficial and profitable as well as for themselves. 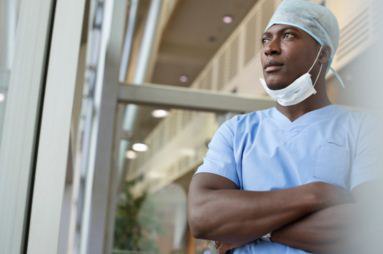 The line here is really thin. Medicine represents the lowest percentage of psychopaths as to cure people well you should at least love them a bit. But surgeons are an exception. Seems like those who dream of cutting human flesh, should have an increased level of empathy from the very childhood. Some surgeons admit that they used to cut their teddy-bears’ bellies and sometimes did small surgeries to little hamsters and homeless cats. 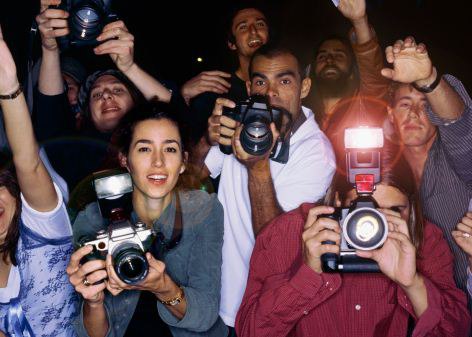 In order to succeed in the journalism profession you should also be a bit crazy. Especially it regards the paparazzi who are able to spend sleepless nights at the gates of a celebrity whose private life can blow up as a real sensation for public. 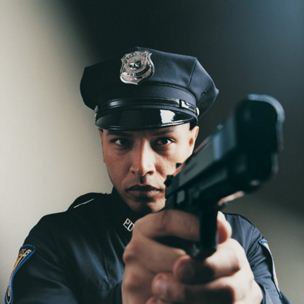 Yeeeah, people whose profession is to protect us can also represent some kind of danger. Some countries like Ukraine, Moldova and Belarus suffer from post-soviet mentality. In America there are statistics that say officers’ families suffer from violence 4 times more often than the ordinary ones. 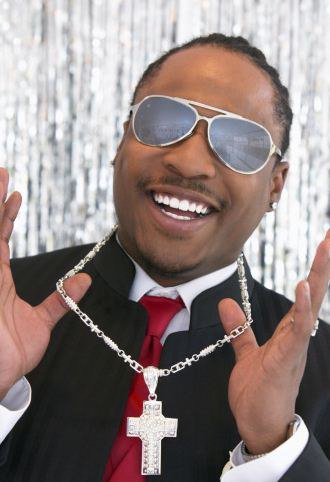 Sounds sinister. But according to some researches done in Great Britain it was discovered that there were scandals in the Catholic Church connected to homosexuality and pedophilia. It is very much attractive for the most of psychopaths to land within the lines of priests where they can find unprotected victims for their manipulations. 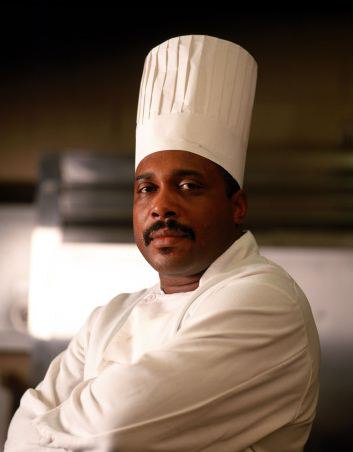 Experienced experts who have come through the ‘kitchen territory’ know who the chefs are indeed. Those are the people who are able to walk over somebody’s head. So they can achieve their high position. Manipulation, lies and desire to achieve success in all possible and impossible ways are the keys to their establishment as chefs. 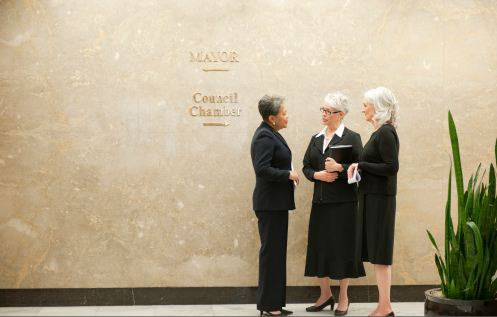 State officials have a special power over citizens. What else can be desired more by psychopaths? Any small issues like signing the appropriate documents to receive necessary license require a signature of state officials. And here it won’t come easy without corruption and the need to satisfy their ego.

Take it all easy with JiJi.ng

10 Signs You Are Doing Better Than You Think

9 Uncomfortable Feelings That Indicate You’re On The Right Path

5 Mistakes You Must Avoid At Work 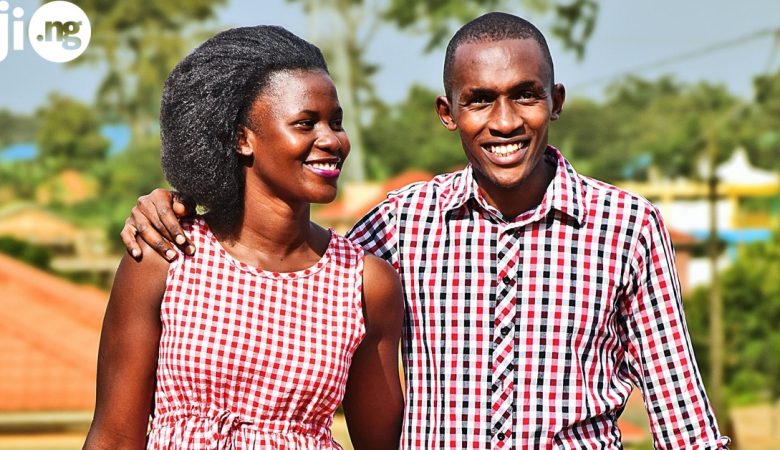