All Fools’ Day Celebrations Around The World

ОливияMarch 29, 2016Comments Off on All Fools’ Day Celebrations Around The World0933

Even though it’s not a state, not a religious or any other kind of holiday, All Fools’ Day is still very popular all around the world. But why is it called so? And where does it originate from? Let’s try to find the answers to these questions together.

Celebrate All Fools Day with JiJi.ng

When did it occur first?

It is believed that the All Fools’ Day first appeared in the 15th century when the pope Gregory first introduced a new Gregorian calendar to a European society. Before that cities and states operated using the Julian calendar. The New Year celebration was moved from April 1st to January 1st following a new Gregorian calendar. But there were people who still celebrated it in spring time. April fools were those who still celebrated the holiday in the spring, and were the subject of pranks and ridicule by those who observed the New Year months ago.

All Fools’ Day to fight evil

There is even speculation that All Fool’s Day originated in the Hindu festival of Huli or Holi, celebrated in March to commemorate the defeat of evil. Originally lasting for five days, the modern version of this festival covers two days only. On the first day, a bonfire is lit and, on the second, people throw colored powder and water over each other. Holi celebrations are associated with the Hindu Demoness, Holika. In many cultures, tradition dictates that the pranking period must expire at noon on April 1 and any jokes attempted after that hour will bring back luck to the perpetrator. In addition, any who fail to respond with a good humor to tricks played upon them are said to attract bad luck unto themselves.

Nowadays this holiday has got some different celebration traditions and is the time when nobody is expected to buy gifts, receive cards or spend money and there are no vacations from work or school. In different countries it is celebrated differently. Let’s have a look at some of them: 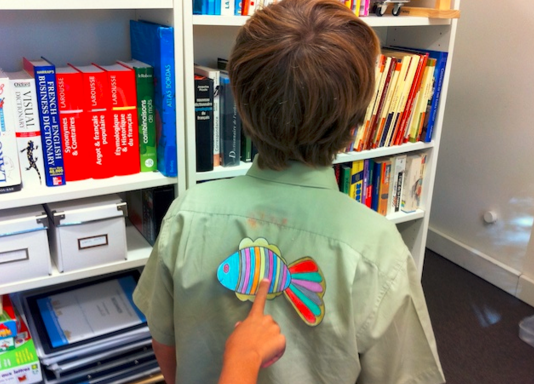 In France All Fools’ Day is called Poisson d’Avril which translates to April Fish, and is also celebrated in Italy as Pesce d’Aprile. Traditionally, schoolchildren will tape a picture of a fish on the back of an unsuspecting classmate and wait for the transgression to be discovered. 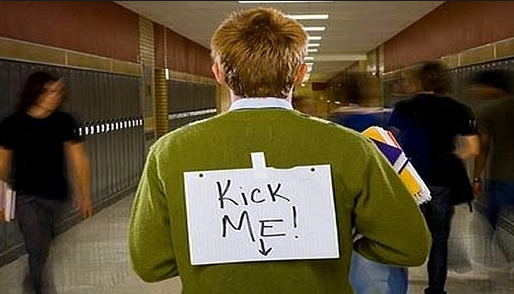 In Scotland this day was traditionally Hunt the Gowk day, although the name is fading out. Gowk means cuckoo, and sending a mate on a fool’s errand is the name of the game: you should ask someone to deliver a sealed message asking for help, the contents of which instruct the recipient to pass it along and continue the chain. But it doesn’t end here and continues following the next day of celebrations which is known as Taily Day, which seems to have spawned the infamous “Kick Me” sign, and numerous posterior jokes. 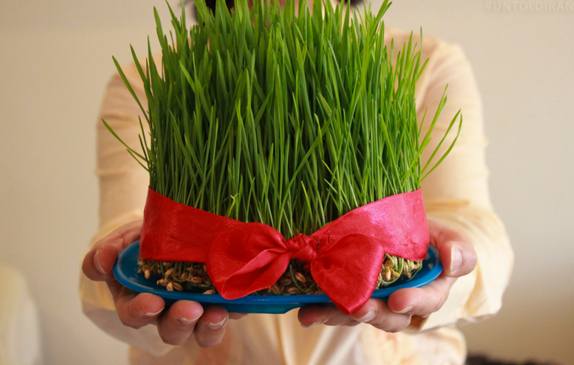 The 13th day of the Persian New Year is called Sizdah Bedar, and usually falls on April 1 or April 2. Pranks have reportedly been played on this holiday since 536 BC, making it perhaps the oldest known joke day. It’s customary to spend the afternoon outside, celebrating the new season and indulging in food, laughter, games, and good-natured jokes. After a picnic, you throw away green vegetables, known as sabzeh, which represent any potential illnesses or bad luck for the coming year. 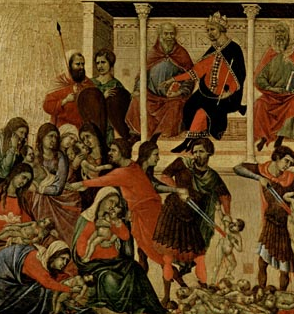 Mexico’s equivalent to April Fool’s Day is on December 28th. Originally, the day was a somber remembrance of the slaughter of the innocent children by King Herod, though over the years, it has evolved into a light-hearted commemoration involving pranks and tricks. 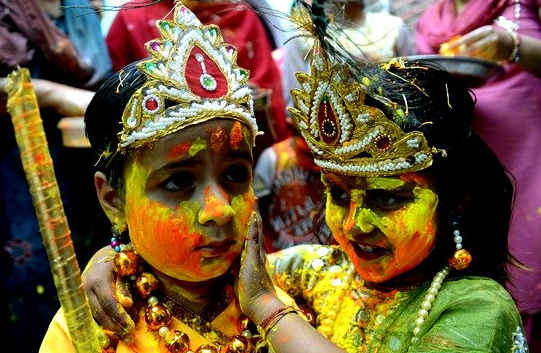 India’s Holi festival is celebrated on March 31, and is a day to play jokes, toss colored dust and wear face and body paint to inaugurate spring.

Invent your own All Fools’ Celebrations with JiJi.ng

Top 20 Most Extrairdinary Hotels In The World

Inspiration: Reasons To Travel The World 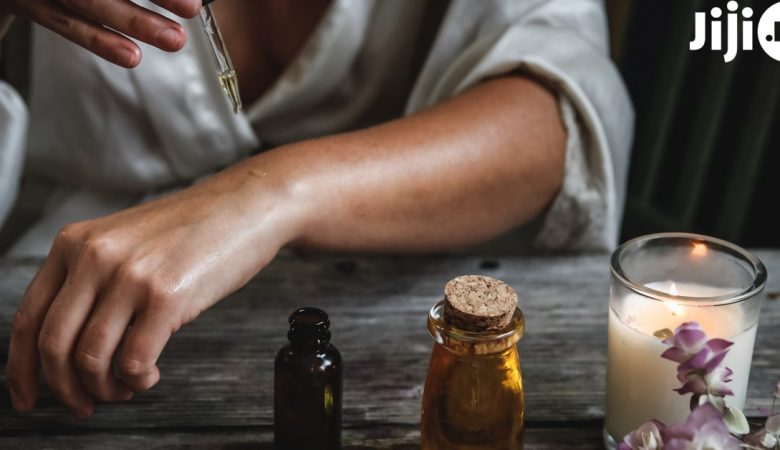 Which Is Better? Coconut Oil Versus Avocado Oil