It’s been exactly six months since Apple released its two newest smartphones, iPhone 6S and iPhone 6S Plus, along with a major software update that became known as the iOS 9. Since then most iPhone owners have already updated their devices to the new iOS and are currently enjoying the benefits of this operating system. However, we bet there are some iOS 9 features you had no idea about, so here they are!

Buy all kinds of smartphones on JiJi

If your iPhone’s battery is about to die and you don’t have a charger with you, go to Settings > Battery, and select the Low power mode. Under this mode your iPhone will not automatically update any apps, including Mail and Weather, and will do other things to prolong your battery life. Plus, when your phone reaches 20% battery level, iOS 9 will ask you if you want to use the low power mode before you even think of it. 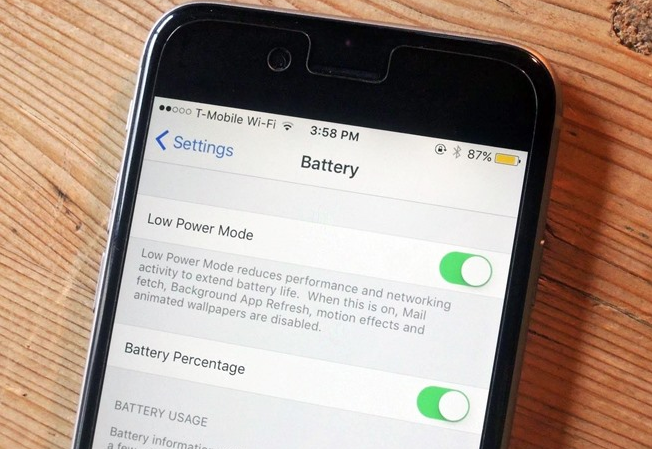 With earlier versions of the iOS users with older devices like iPhone 4S and iPad 2 have reported that software updates are either incompatible with their gadgets or significantly slow down their smartphones and tablets. iOS 9 solves this problem by being compatible with most iPhones and iPads of the last few years, and not just the latest models. 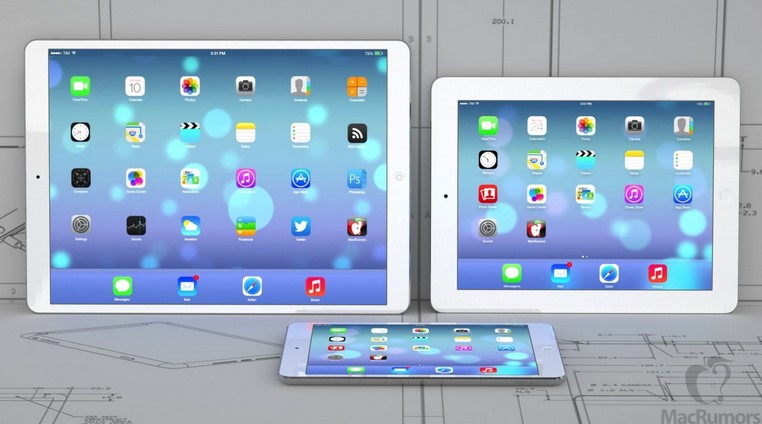 If you’re a long-term iPhone user, you probably know that iPhone’s settings are pretty advanced, which means that whenever you want to make some adjustments in the settings, you have to look everywhere for the necessary section. With iOS 9 finding the needed settings is super easy – just open Settings on your iPhone and you’ll see a search field at the beginning of the screen. Just type the term like “vibrate” or “battery” and iOS will take you there. 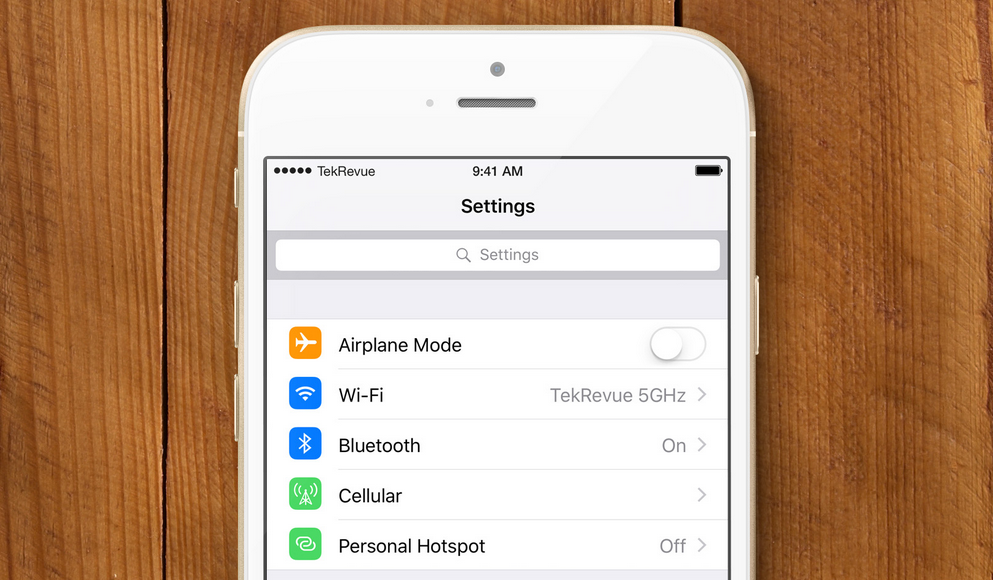 Open your home screen and swipe left – you’ll see the Proactive search page. It’s an interactive feature that analyzes the way you use your iPhone and suggests the apps, contacts, locations and notifications you’ll likely be most interested in. Naturally, it takes some time for Proactive to learn, but when it does, you will get to your favorite apps and contacts much faster than before. For example, if you often text a certain number, your iPhone will have that number ready for you in Proactive. 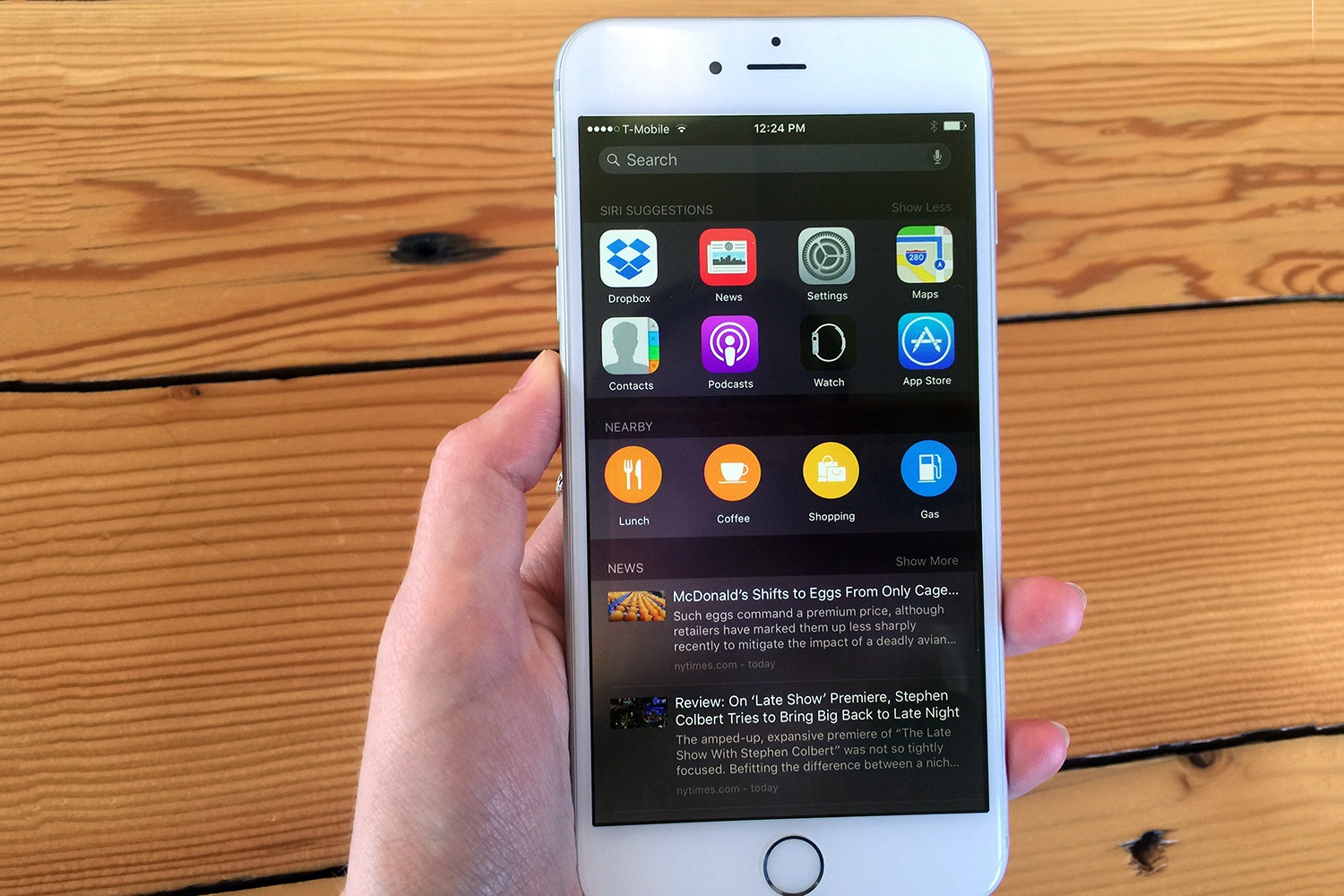 Explore other iOS 9 features on page 2

While your go-to map service might be Google, there is a good reason for you to give Apple Maps another chance: starting with iOS 9, this app can suggest not only auto and walking roots, but also includes public transit data. So, now you can choose your destination and get directions for three possible methods of transportation: car, public, and walking. This is especially useful when you’re in an unfamiliar location with no money for a taxi. 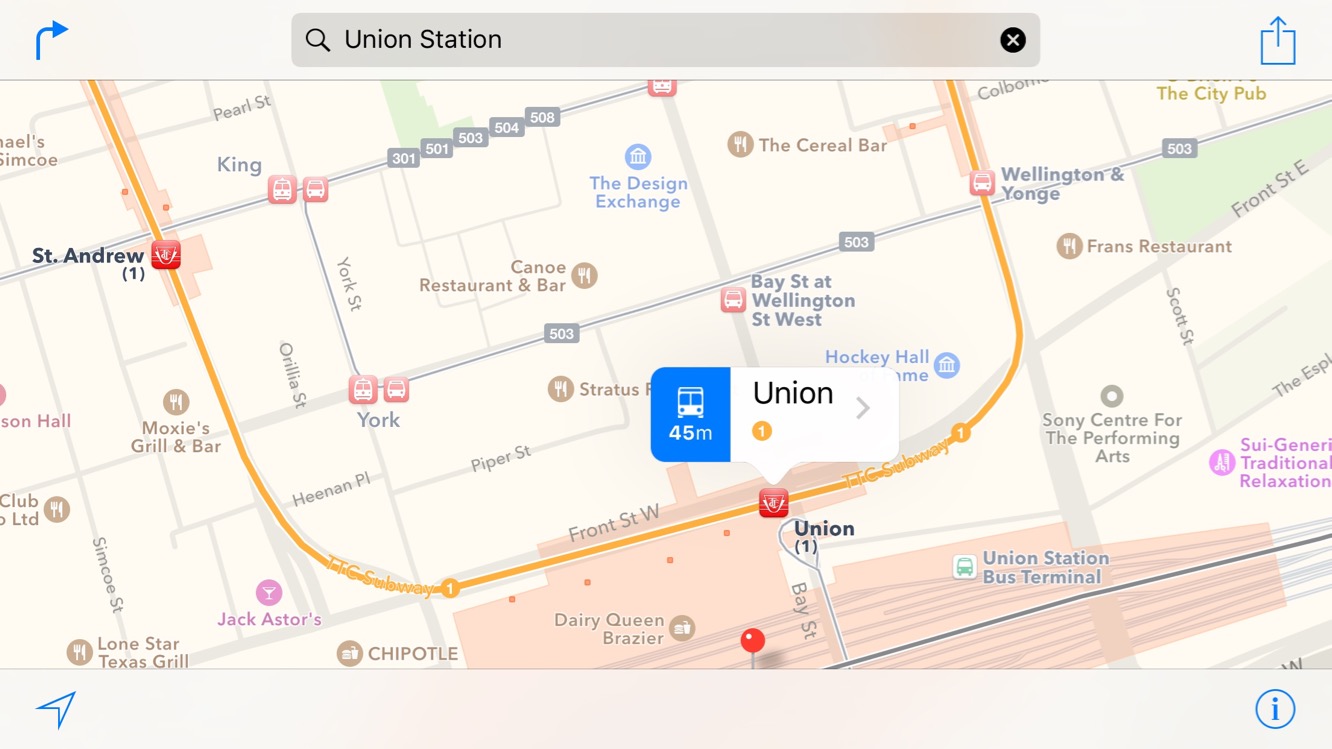 Every day you browse an app on your iPhone and get redirected to another app – for example, from a news app to your browser. Before iOS 9 you had to quit the current app and go back to your previous one by hand. Now you can press the Back To button in the upper left corner of the app you’ve been taken to, and return to the app you were originally using with a single tap on the screen. This feature can significantly reduce the time it takes to navigate through different apps.

For a while Apple users have been able to see the detailed stats for their battery usage – that way you knew which app was consuming too much of the battery power and adjust the settings or delete the app altogether. Now, in addition to the percentage, you can also see the amount of time each app was displayed on the screen. Find out if the apps you’re using the most are actually the most power-consuming, because the results may surprise you. 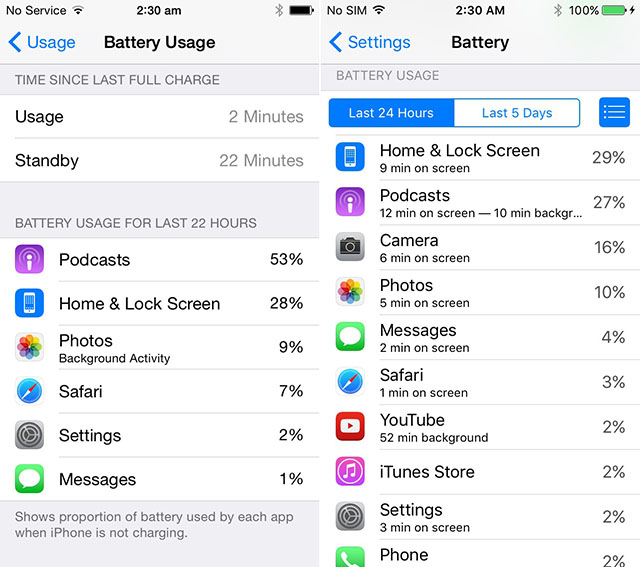 8. Switch from Wi-Fi to cellular

When the Wi-Fi connection is unstable, the only thing you could do before is go to Settings and manually turn off the Wi-Fi and let the phone use cellular connection. Now your iPhone can do it for you. Go to your Cellular settings and choose Wi-Fi assist. From now on your phone will automatically connect through cellular when the Wi-Fi signal is insufficient. 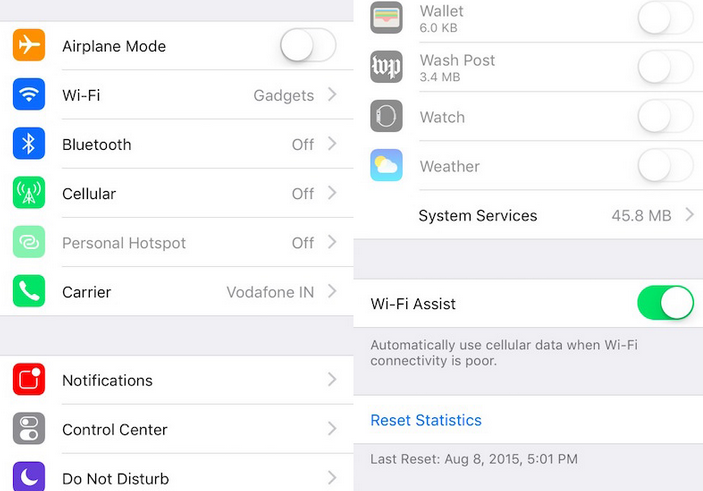 Wanting to make some of your photos private is natural for all iPhone users, which is why the latest iOS update saw the release of a new feature that lets you conceal photos from the camera roll in case someone decides to browse your phone. Instead these photos will be stored in the Hidden album, so you’ll be able to see them whenever needed. 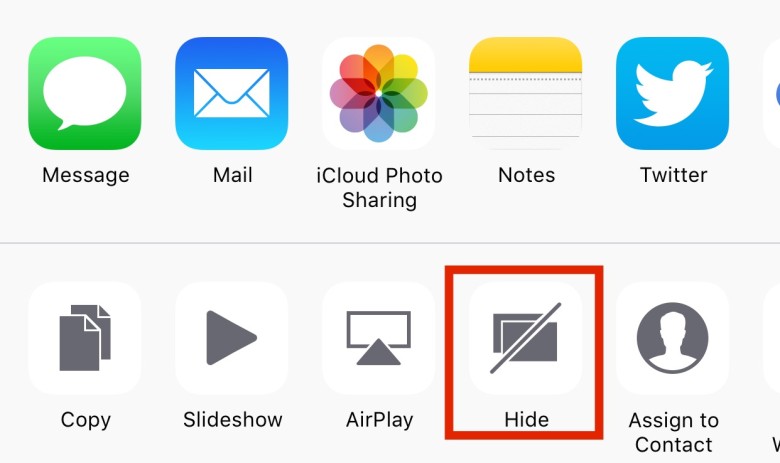 Get your new iPhone from JiJi