The Future Of Smartphones In The Year 2016 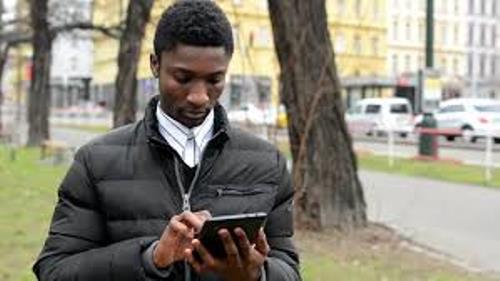 What are the trends in the world of smartphones that are worth our attention in 2016? Read, memorize – and tell your friends! 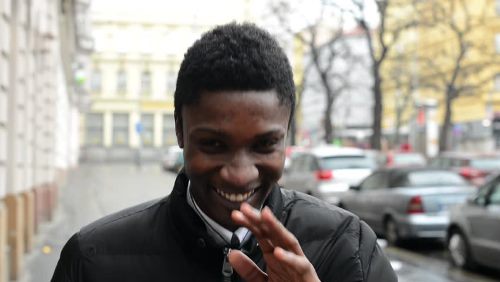 Choose and buy the newest smartphone models from real sellers at best prices on Jiji – the largest Nigerian marketplace on the web! 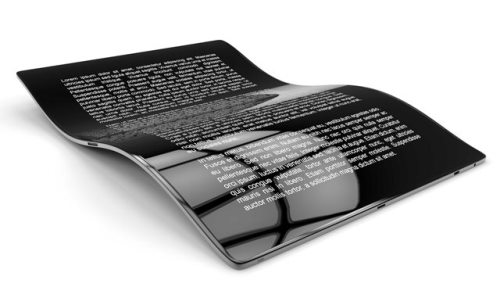 In the year 2014 South Korean companies Samsung and LG announced smartphones with flexible displays. And it has made a real sensation in the world of information technology.

The GalaxyS6 Edge with a curved display showed that technology stepped forward. Design favorably differs from the usual models on the market. The curved part can be fully used. For example, you can place there some icons. 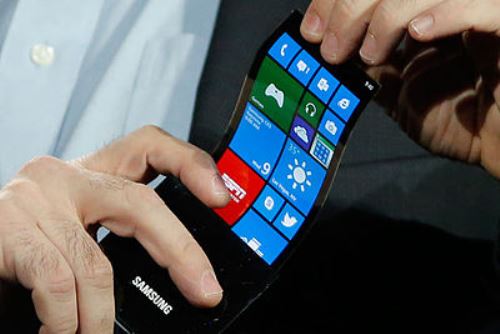 LG went the other way and announced its Flex which could bend. The model became very popular, and later there appeared the second generation of Edge and Flex.

It is not excluded that devices with flexible displays can replace both smartphones and tablets in the future.

Researchers at Queen’s University’s Human Media Lab have developed the world’s first full-colour, high-resolution and wireless flexible smartphone to combine multitouch with bend input. The phone, which they have named ReFlex, allows users to experience physical tactile feedback when interacting with their apps through bend gestures.

You can argue on whether it is more convenient or not to use a new Type-C connector than all the usual microUSB, but, according to some smartphones, submitted in the autumn of the year 2015, we can confidently assert that in 2016 the USB Type-C will “go to the masses”.

In 2016, users were able to learn about how great USB Type-C is.

Many smartphone manufacturers intend to equip their smartphones with Type-C USB ports. Such connector may also appear in a variety of laptops and tablets the following year, because the incompatibility with most computers is a major disadvantage of this connector.

The advantages of USB Type-C are undeniable: this standard involves symmetrical sockets that allows you to connect the cables to it regardless of the orientation of the connector.

?Thus, it can become the new standard for connecting peripheral devices.

USB Type-C is the future of not only what we’ll start to see on notebooks, but in plenty of new gadgets moving forward, including tablets and smartphones.

It’s hard to argue with the fact that the SuperAMOLED technology is the future of mobile devices.

In the year 2015, some manufacturers have already switched to SuperAMOLED displays from Samsung, leaving behind their experience with the IPS-matrix. 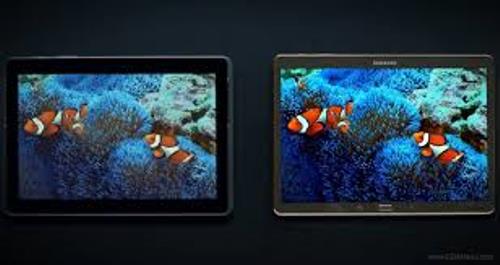 Of course, we will never know all the reasons for switching from one type of screens to the other , but one of them is quite obvious – the time of work of smartphones. That is sad to recognize that IPS screens for smartphones have stalled in their development, and some companies are going to get more pleasant autonomy devices data by switching to the SuperAMOLED technology (Meizu Pro 5), or do not lose in their time of work using smaller capacity batteries (HTC One A9).

So in 2016 we will have many smartphones based on SuperAMOLED screens and this is probably for the better. Such dynamics of demand will force Samsung to develop and refine the technology even faster.

Not so long ago it was rumored that the first 10-core smartphone in retail will be the Hong Kong Elephone P9000, but actually it turned out to be a smartphone with eight cores and Helio P10 chip (something like the old Samsung Galaxy A7), and later the same misinformation was given by chinese Oukitel with its mystical K6000 Premium. 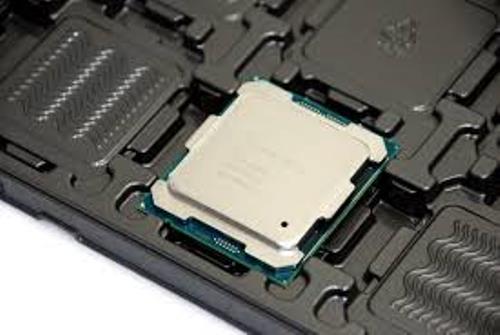 Sony, LG, HTC, Lenovo, Meizu, ZTE, Huawei and Xiaomi are also going to produce smartphones based on Taiwan processor. Huawei in 2016 goes on custom chips Kirin, and Samsung produces branded Exynos for smartphones of all classes.

🌊Buy $100 8 Core Phone: http://amzn.to/1BPK89p 💥Clearance Phones Sales: http://shrsl.com/?ikx0 Yes We are Going to Have a 10 Core CPU for Phones When We are Still Stuck with 4 Cores on Our Computer. The 10 Core Processor MediaTek MT6797 is the World First Deca Core Chip and Going to Rival the Qualcomm Snapdragon 810 Which is Non Native 8 Core Processor with Adreno 430 GPU on Board. 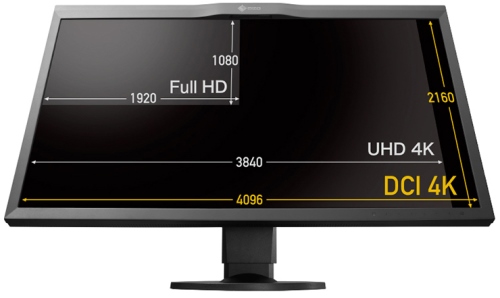 At the end of year 2015 Sony presented smartphone screen with 4K resolution. 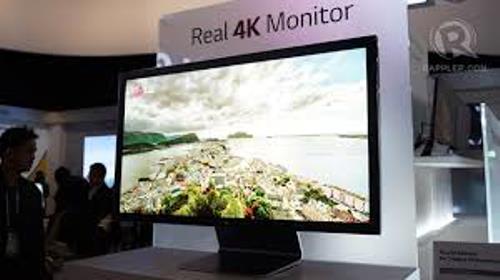 Sony Xperia Z5 Premium screen is not exactly a display with 4 k resolution. It allows you to switch to this resolution when you want to display a certain image. 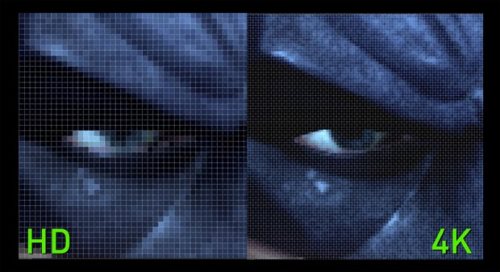 It is expected that in the year 2016 there will be submitted lots of smartphones that constantly support the resolution of 4K. The only question is how much it will affect their price?

Choose and buy the newest smartphone models from real sellers at best prices on Jiji – the largest Nigerian marketplace on the web!