How To Act After An Accident

Millions of car accidents happen in the world every year, and if you’ve never been in one, you probably know someone who has. No matter how carefully we drive and how much attention we pay to the traffic, sometimes car accidents are simply unavoidable. This is why, instead of thinking a car accident will never happen to you, you should know what to do in case if it does happen. A car accident requires a lot of strength and attention from all participants, so that the damage to the passengers and equipment could be minimized. Find out what to do in case an accident happened to you right now!

Get a new car from Jiji

Check the drivers and the passengers

Whether you’re a driver or a passenger, you need to make the well-being of everyone involved in the accident your top priority right after the collision. First check on the passengers in your car, and then make sure the driver and the passengers of the other car are safe and sound. In case anyone needs medical attention, call the ambulance before you call the police. If any of the participants of the accident is unconscious or has neck or back pain, make sure not to move them from their seat unless there is an emergency situation – if they hurt their spine, they need to be attended to only by a medical professional. 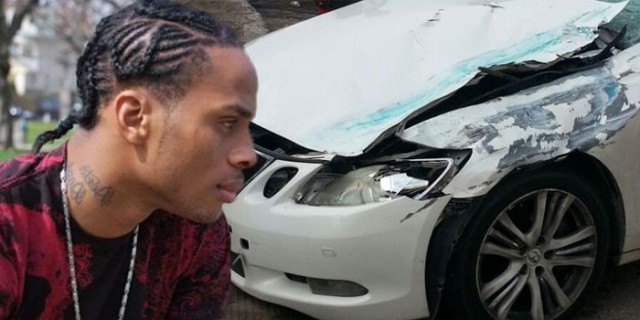 Think of the safety

Traffic rules usually urge the drivers to leave their vehicles as they were during an accident, but, depending on the road and weather conditions you’re in, keeping the vehicles in the center of the road might not be a good idea, as it might endanger the rest of the drivers. If the accident is not too serious and the damage to the cars is minimal, consider moving both vehicles to the side of the road. However, if the cars are badly damaged and cannot be moved, make sure the drivers and the passengers remain in their seats, secured by seat belts, until the police arrive. 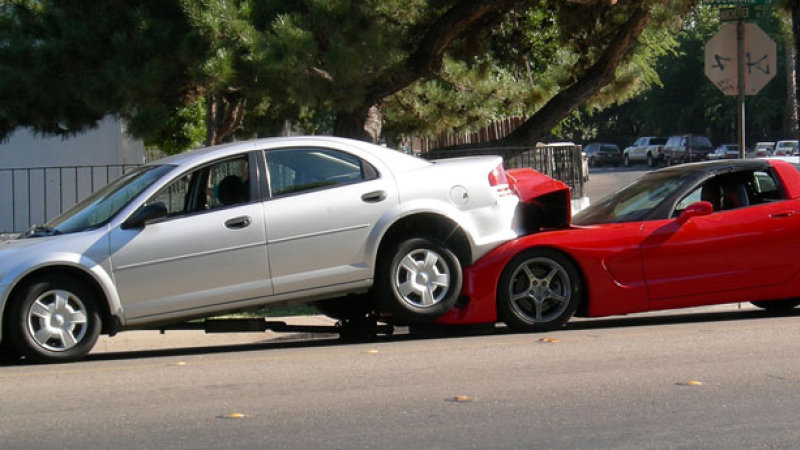 While you and the other party are waiting for the police to arrive, use the remaining time to thoroughly document the scene. Use your camera or mobile phone to take detailed, high quality photos of the accident spot, damages, collision consequences, weather conditions, and other features of an accident that may prove to be useful to the police. Plus, you’re going to need a detailed guide to the damages sustained by your car when you file a claim to your insurance company, so keep the photos and your notes until you’re given the money by the insurance agent. 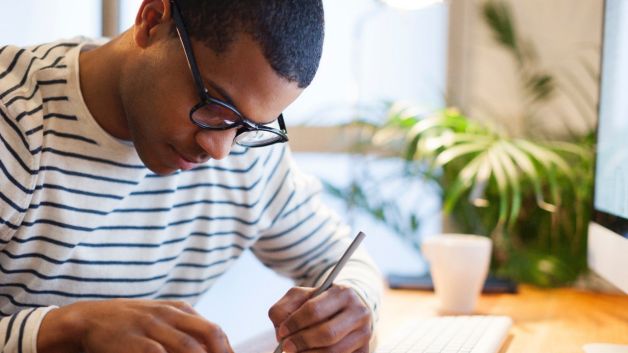 Talk to the witnesses

Unless the car accident happened in the middle of nowhere, where there is no traffic and no bypassers, a few people should have seen the accident and its aftermath. If you feel like there is going to be legal dispute over who was at fault during the accident, or if you need someone to support your insurance claim, make sure to talk to the possible witnesses, as they are the ones who can support your story and tell the police and the insurance company what really happened. You can question the witnesses right on the spot or arrange a time in the future, but make sure to get their contact information, so that you could reach them whenever needed. 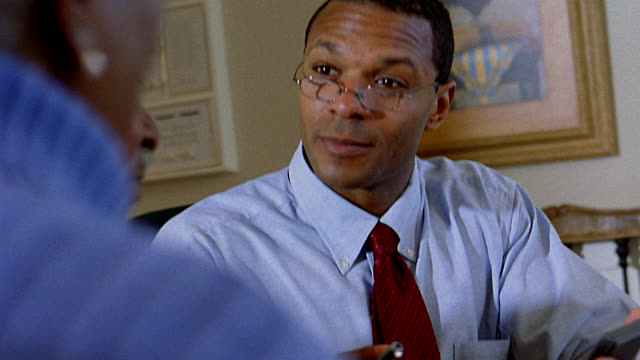 Decide if you need legal help

If you suspect an accident was largely your fault, a good idea would be to hire an attorney who would argue your case when it comes to court. A skilled lawyer will also help you with the insurance company, in case they refuse to pay you in full due to some legal loopholes. Before you contact a lawyer, make sure not to sign any documents on the spot, unless it’s a police report or a paper from your insurance agent, because if some suspicious document has your signature, it will be very hard to argue that you never signed the paper. 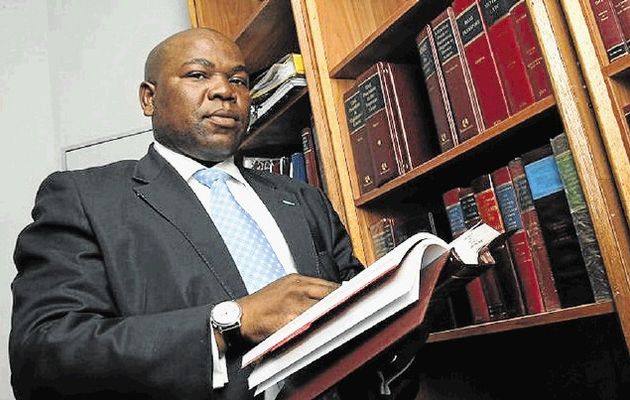 Even if you think you didn’t suffer a single injury from the accident, the reality can be different. First, you can simply be in shock from the collision and not realize the extent of your health harm until it’s already too late. Second, you can sustain hidden injuries that won’t reveal themselves until a few months later. This is why it’s important to undergo a detailed medical examination the same day when the accident happened or a few days later. You’re also going to need the information about your present and future medical expenses for your insurance company, so it makes sense to do it as soon as possible. 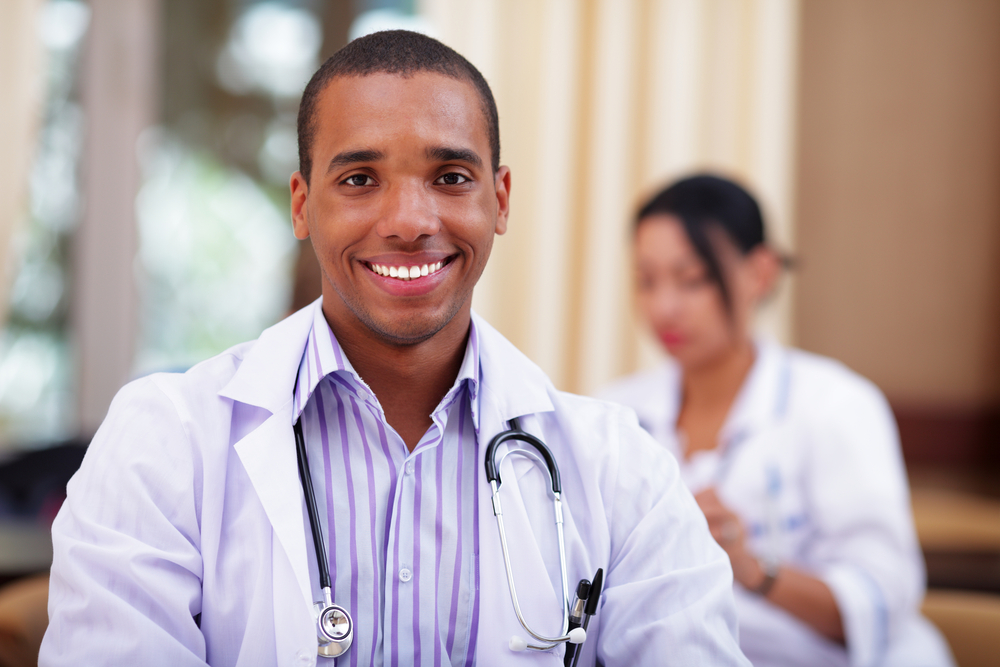