How To Save Money On Buying A Car

When you plan to buying a car, whether it’s a new or used model, a lot of factors come into play. You may have already decided on your perfect make, model, and production year, or you start your search with no particular model in mind. Nevertheless, there are a lot of other features of a car that determine your choice, and, most importantly, the price. The price is often the main criteria of choosing the car, so if you’re shopping on a budget and want to get the best possible vehicle for the lowest possible price, we will tell you how to approach the choosing process.

Find your new car on Jiji

Year old cars are the cheapest

If you’re choosing between a new and a used car, you should know that within a year of use a car loses up to 30% of its value, which means that you can get a year old car of the highest configuration for less than what you would pay for a brand new car. As the car grows older, the deprecation rate slows down, which means that if you want an almost new car but want to make a smart purchase, look for a used car that is a little over a year old. However, if you don’t have much money to begin with, you can find a great deal with a car that is about 5 years old. 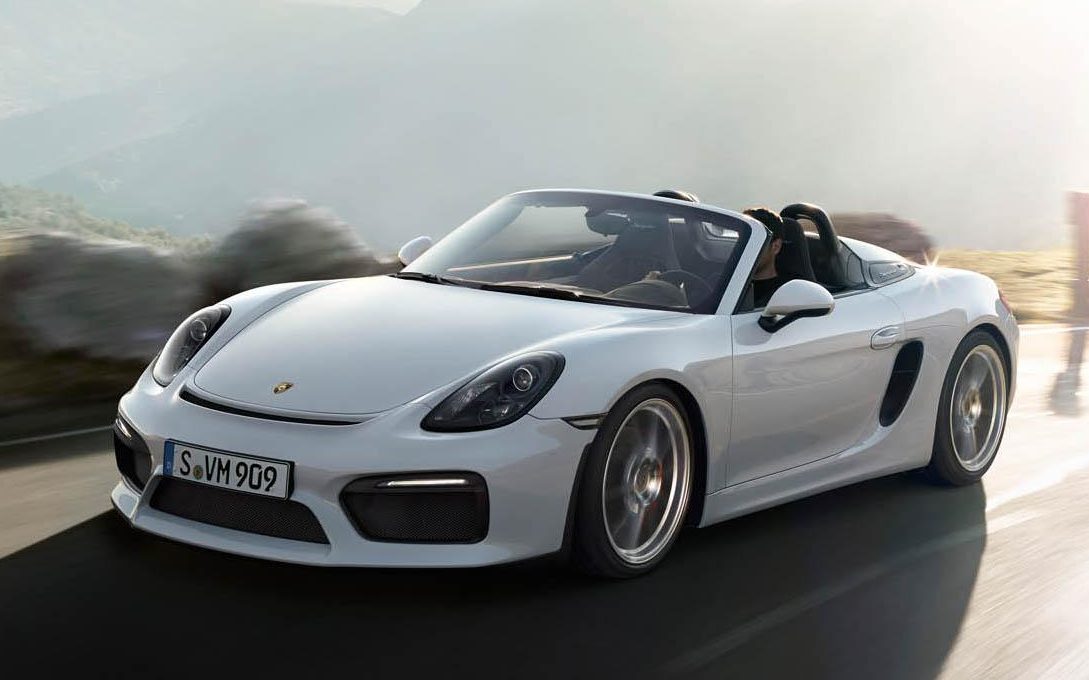 Small engines are cheaper to run

A lot of car buyers, especially men, tend to choose cars with a powerful engine, at least 2.0L. While this engine will give you a lot of horsepower, it will also consume a lot more fuel than a small 1.0L hatchback. This means that you will have to compromise: you can either get a dynamic and powerful vehicle and spend enormous amounts of money on fuel, or you can get a fuel efficient car and save money both on the purchase and the gas. Choose according to your needs: if you only drive around the city, a 1.0-1.3L car will be just right for you, but if you often take off-road trips, a more powerful car will fit you better. 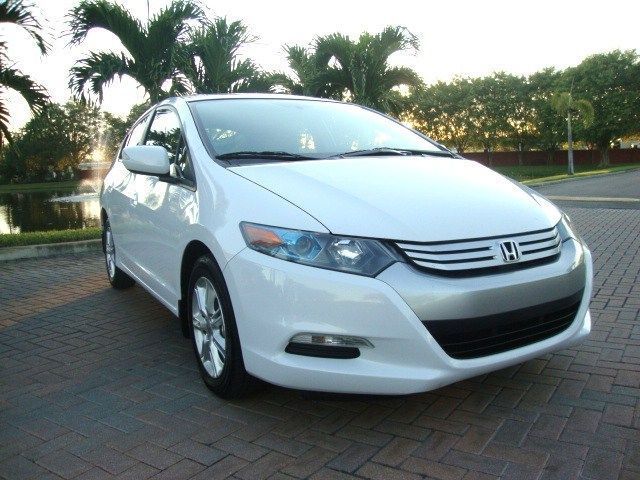 Petrol cars can be cheaper than diesel

Users who shop on a budget tend to choose diesel cars because not only is diesel cheaper than petrol, but diesel cars tend to consume less fuel than petrol-powered ones. However, it turns out that petrol cars are usually considerably cheaper in terms of maintenance and repair than their diesel counterparts. Sure, if you choose a diesel vehicle, at first you will be delighted by the seemingly low fuel consumption, but when it comes to any kind of major repair, you may end up paying more for the parts and the work than if you had a petrol car, so it’s another complicated choice every car buyer needs to make. 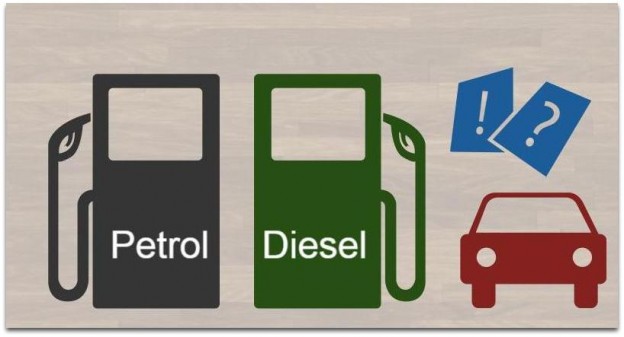 Manual are cheaper than automatic

In the recent years a lot of buyers, especially the ones with a larger budget, prefer models with automatic transmissions simply because they’re easier to run and control. However, even though automatic vehicles relieve the hassle of having to constantly switch between gears, they usually add from 105 to 15% to the price of a car with a manual transmission. This is true for both new and used cars. Note that if you’re considering a car that is 5-10 years old and has an automatic transmission, not only will you have to pay more for the car itself, but subsequent repairs can break your bank, since older automatic transmissions are notoriously hard and expensive to fix. 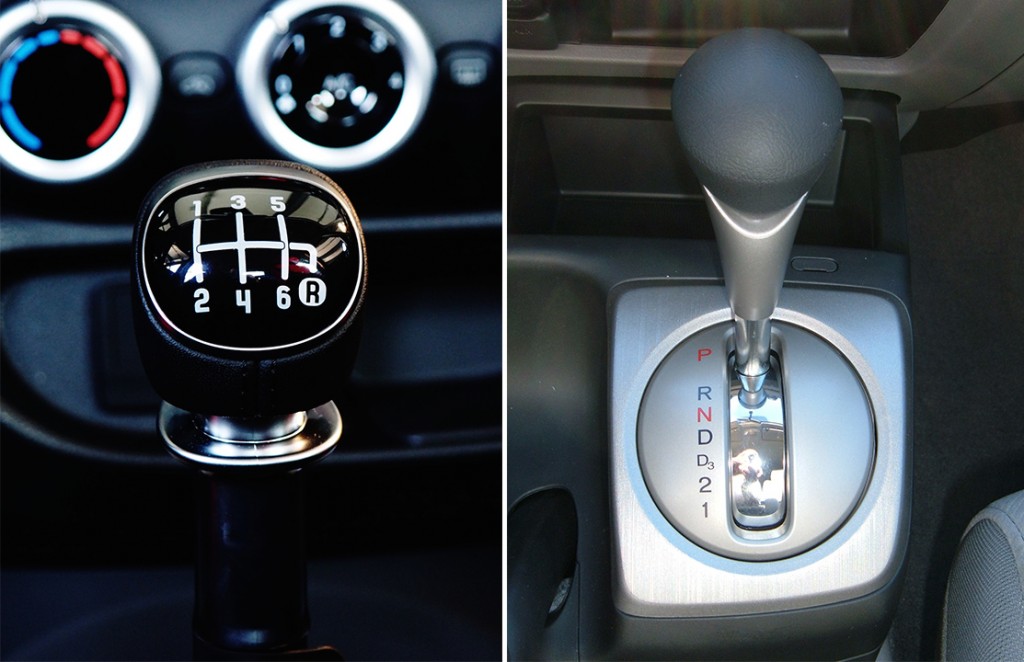 If you’re choosing between a small hatchback and a large sedan or SUV, you need to consider another factor – insurance. Driving without insurance is not only often illegal, but also potentially damaging to your budget, as any possible accidents and repairs will need to be covered from your own pocket as opposed to an insurance company paying all the costs. If you come to an insurance office, you will quickly find out that insuring a large vehicle is much more expensive than buying insurance for a smaller car, so if you’re not looking forward to the extra costs that come with buying a large car, stick to the smaller models and save money on insurance.