You don`t have to be a scientist or pay huge sums to doctors in order to stay healthy. There is a small set of rules – useful habits, and if you follow them, you can insure yourself against many health complications. 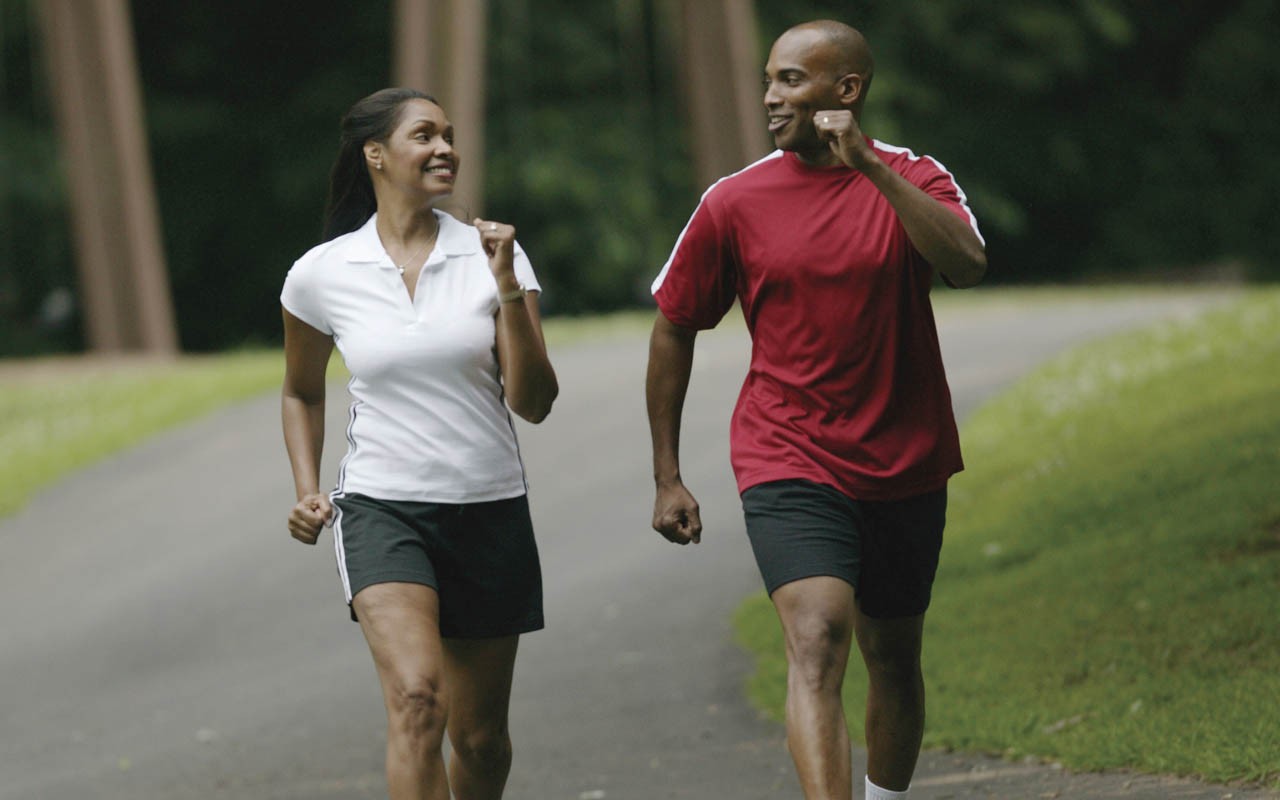 Take these habits to have best health! 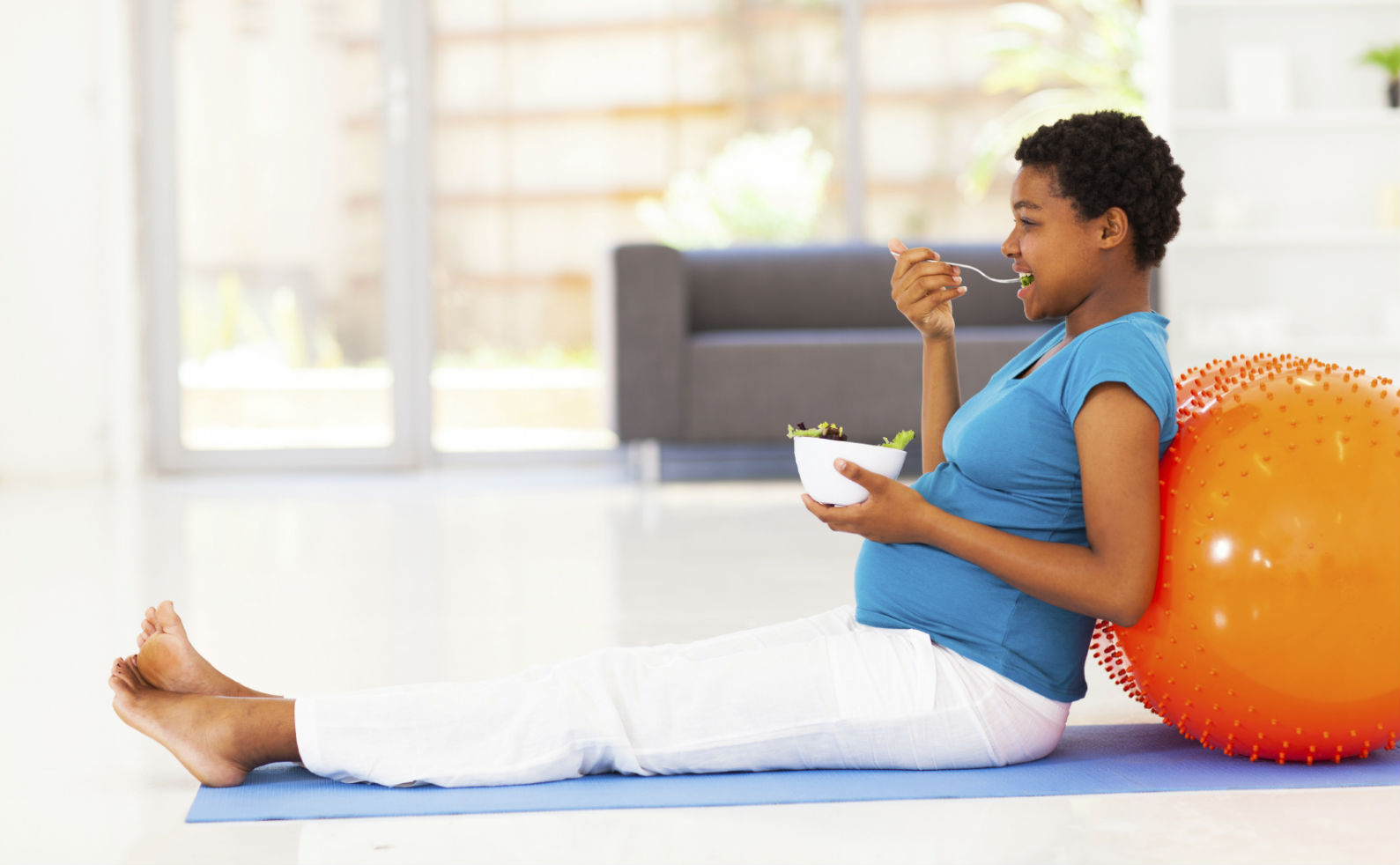 Buy quality products for health and beauty on Jiji at affordable prices and widest assortment on the web!

Salt is bad for your vessels

American scientists concluded that if you reduce the salt intake to 3 grams per day, the likelihood of developing cardiovascular disease (especially to strokes and heart attacks) will reduce by half.

Some countries have already benefited from this study and decided to take some preventive measures. Our example would be Finland, where in 70-ies of the last century they began an information campaign called to reduce the salt intake from 12 grams to 9 grams daily.

And soon the doctors saw the results: the number of patients with coronary heart disease and stroke decreased by 75% and 80% respectively. And, most importantly, life expectancy increased to 5-6 years.

Salt Harmful Effects | Too much Salt bad for health

Smoking triggers miscarriages. It is known that most miscarriages happen in the first trimester of pregnancy, and experts believe that most of them are caused by random genetic anomalies that cannot be prevented. But some habits are closely linked with the relatively high risk of miscarriages, including drinking alcohol or taking drugs, and, according to recent studies, smoking.

A Japanese study involving nearly 1300 women found that pregnant women who smoke are 2 times more prone to spontaneous abortion in the first trimester of pregnancy compared to women who do not smoke. The study also proved that smoking can lead to premature birth, low weight and dead birth.

Buy pregnancy dietary supplements on Jiji by best manufacturers on the web!

The risk of heart problems is much lower among women who regularly eat fish rich in Omega-3 fatty acids. This is borne out by the outcome of the recent Danish studies. The study involved women aged 15 to 49 years.

Most of the interviewed women who regularly include fish in a diet, said they prefer salmon, cod, herring and mackerel, which are rich in omega-3 fatty acids. To feel positive effect from the consumption of fish, you should include it in the menu no less than two times per week.

Is eating fish good for my heart?

People say eating fish is good for my heart. Is that true? CardioVascular Institute cardiologist Michael Gibson, MD, has the answer.

Urination in a sitting position contributes to freeing the bladder, reduces the likelihood of prostatitis and allows living a fulfilling sex life.

Another cup of tea?

Drinking black tea significantly help to prevent diabetes. This was found by scientists from the Scottish university in Dandy (United Kingdom).

As it turned out, active polyphenols containing in black tea may play a role of insulin, which is vital for a person suffering from diabetes. In the case of type 2 diabetes (where the risk of disease increases with the age of a patient), black tea is the most effective.

New Delhi, March 2 (ANI): A new research has found that drinking a cup of black tea can prevent type-2 diabetes in humans. According to the research black tea restrains the body from absorbing glucose sugars, excess of which causes type-2 diabetes, a daily reported.

Buy quality products for health and beauty on Jiji at affordable prices and widest assortment on the web! 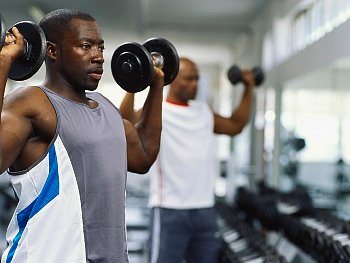 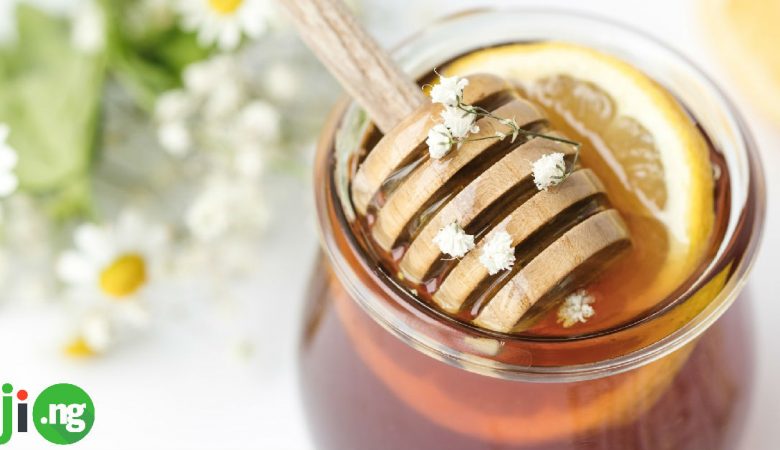 How To Use Honey And Lemon For Face Whitening 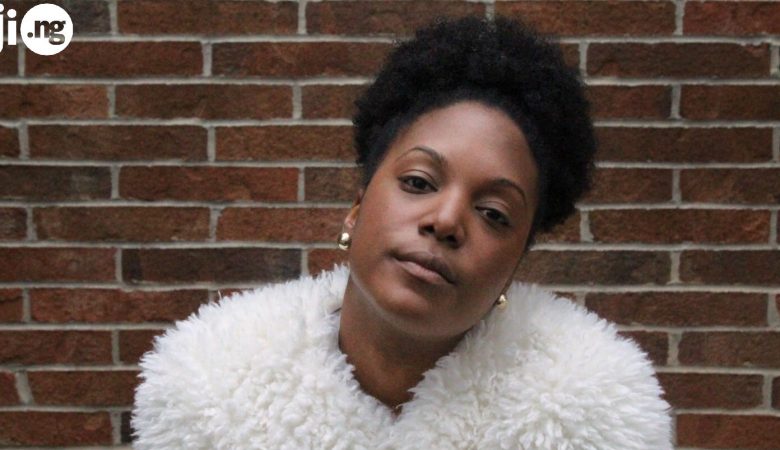 How To Look Good Without Makeup: Top 10 Tips