Today a car is a must-have for nearly every family, since there is no other way to get to work and run errands than a car. A family car doesn’t have to be brand new or super expensive; instead, it needs to be reliable and always ready for a journey. That is why most families, especially first-time buyers, tend to buy used cars. However, there are many things that can stand in a way between you and your dream used car. Find out the signs of a bad deal to watch out for!

If you’re looking at a car that has a freshly-painted area, especially if the color of the paint stands out from the rest of the car exterior, it is likely a sign of the owner’s attempt to conceal an accident damage. In case the car has been recently hit, the owner has probably fixed the damaged exterior part and covered it with a coat of fresh paint, but, in reality, collisions can lead to much deeper problems than chipped paint, and those problems are nearly impossible to diagnose at first glance. 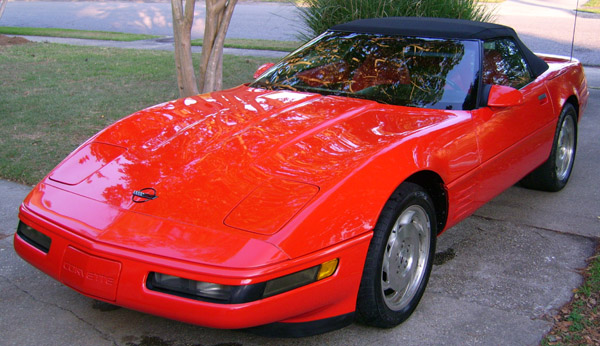 If the car has been in active use for years or even decades, it will undoubtedly have its own distinctive smell that shouldn’t raise any concerns. However, if the interior of the car, the area under the hood, or the trunk smell strongly of mold, and you’re noticing mildew inside of the car, you can be sure the car has been severely damaged by water, which can later result in mechanical and electrical issues in addition to the revolting smell. 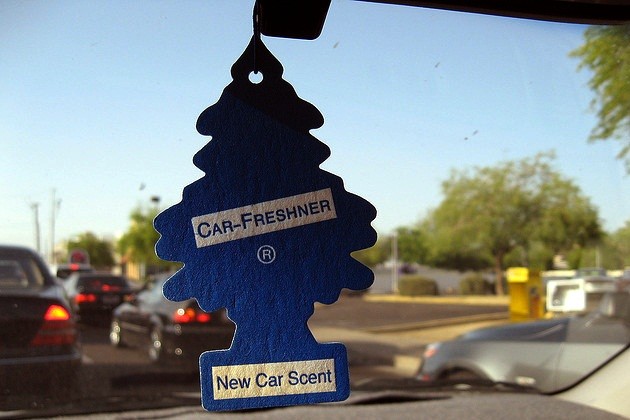 In case the car you consider buying is less than 20 years old, it probably has a detailed dashboard with dozens of different lights. It’s not uncommon for owners to drive around for weeks ignoring the lights because of a bad sensor or other minor malfunction. However, if you’re looking at a car dashboard where a dozen of signals light up at the same time, it can be a sign of major problems with the car mechanics that will be quite expensive to fix. 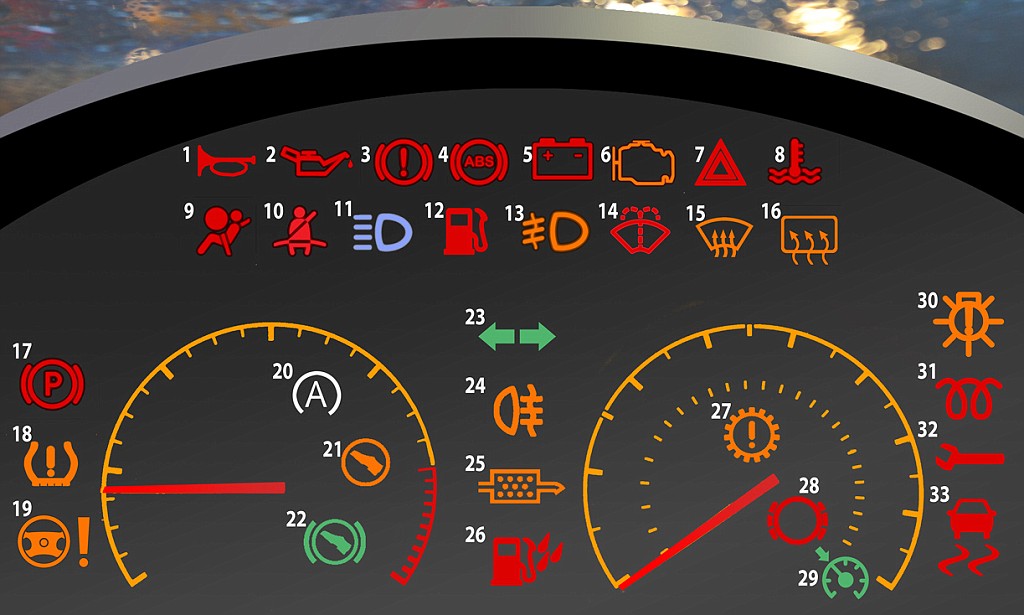 An essential part of the car buying process is a test drive, where you can get an idea about how it feels to drive the car and what are the potential caveats of owning this particular car. That is why the seller’s refuse to a test drive should be a huge red flag. Another thing to look out for is when the seller agrees to a test drive, but insists on controlling the route or prevents you from using certain features like air conditioner or audio system – it can be an attempt to conceal existing issues. 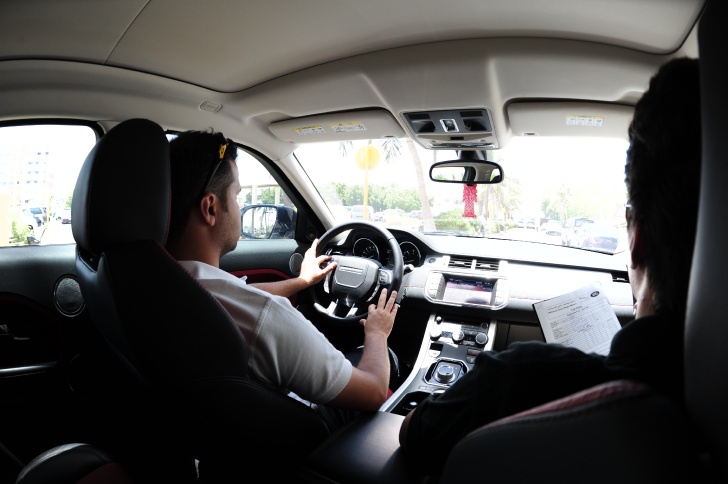 One of the most surefire ways to avoid buying a low quality used car is to have it inspected by a professional and independent car mechanic. Make sure that the mechanic isn’t affiliated with the seller and can provide an honest opinion on the state of the car. If the seller tries to prevent you from having the vehicle professionally checked, or insists on using his own mechanic, the car is very likely to have some serious problems. 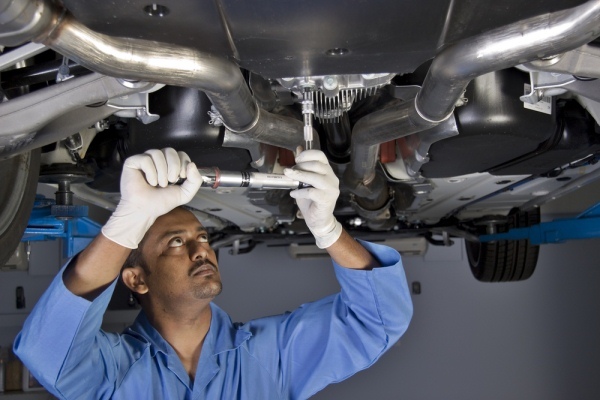 Very often, the reason why we’re looking for a used car instead of a new one is an attempt to save money. However, an attractive ad for a car with an unbelievably low price should definitely raise concerns. In most cases, sellers who set a very low price are trying their hardest to get rid of the car as quickly as possible for a number of reasons: the car can be stolen, it can be badly damaged, or the seller simply wants to buy a new one and needs the money. It’s best to ask the seller directly about the price and his reasons for selling. 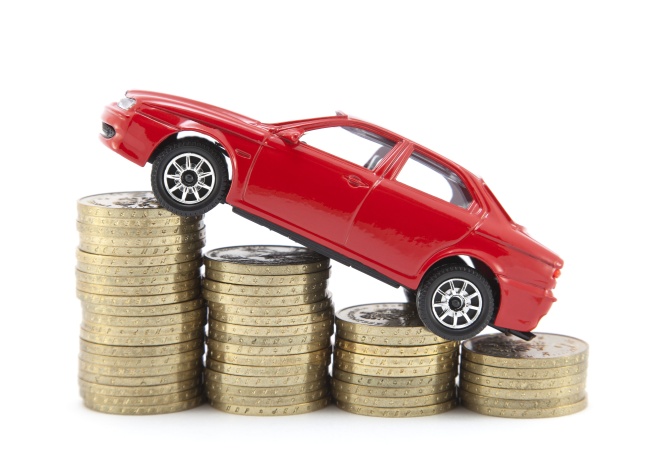 When a car is over a decade old, it can often show signs of decay, including rust in the most sensitive areas. Responsible owners try to fix the rust in a number of different ways, but some drivers simply leave their cars to develop even more rust. If you’re looking at a car and its frame is starting to rot away, you should know that the necessary repair will cost you a lot and will take up any money you’ve saved on buying a used car. 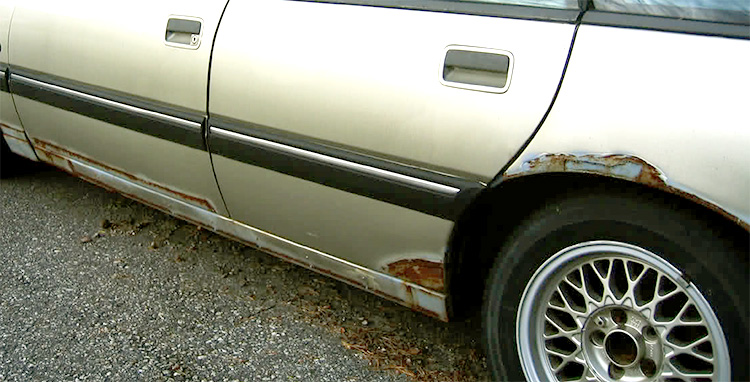