Arches are actively gaining a place in homes and apartments nowadays. As an elite elements in the interior design, they are most often installed in the hallways, especially if they consist of several rooms and have an elongated shape. The doorway to the kitchen and the living room are also a convenient place to put the geometric copes.

All interior ideas can be improved with Jiji!

Translated from the Latin word arch means “arc”, “bend”. It is used as a separator space in architecture more than 4,000 years old and from the architecture of the ancient East gradually migrated into the interior of ancient Rome. Temples and palaces of wealthy Romans are impossible to imagine without the arched ceilings. For several centuries the arch changed slightly, and its functions have remained virtually the same:

When choosing a design solution, consider the geometry. It is because of it the arches are divided into: Jiji – all home stuff is in one place! Unleash your imagination and embody it in your own interior with Jiji! If you are designing a new building or to convert your home, think about how to turn on the arch as a decorative element. Many rooms in our apartments in the original version did not suggest the presence of arches, but you can easily convert a conventional doorway in an accurate shape. Vaulted ceilings look great in the hallways and passages that have insufficient light illumination. Yet they have the additional function of zoning: break up the space, creating a mini-rooms. The spectacular decoration and zoning of the room – that’s an easy assignment, as if arches in the children’s room, large dining room, and a studio apartment.  Arched windows are stylish decoration for any home. Windows can be of different sizes, so make sure that the arch they get are empty and vary in size, but with the same proportions. Improve your dwelling with Jiji! 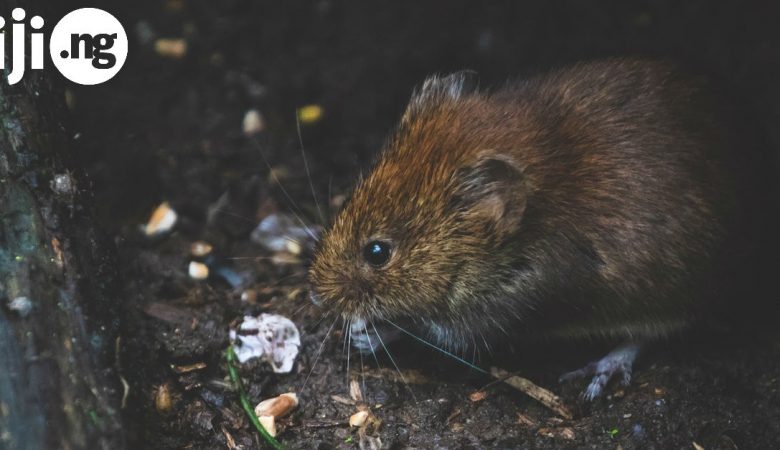 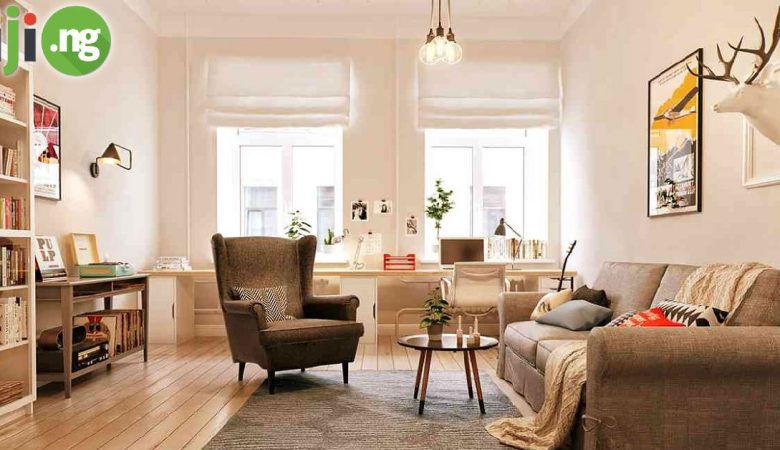 12 Interior Design Hacks You Should Know For Your Home 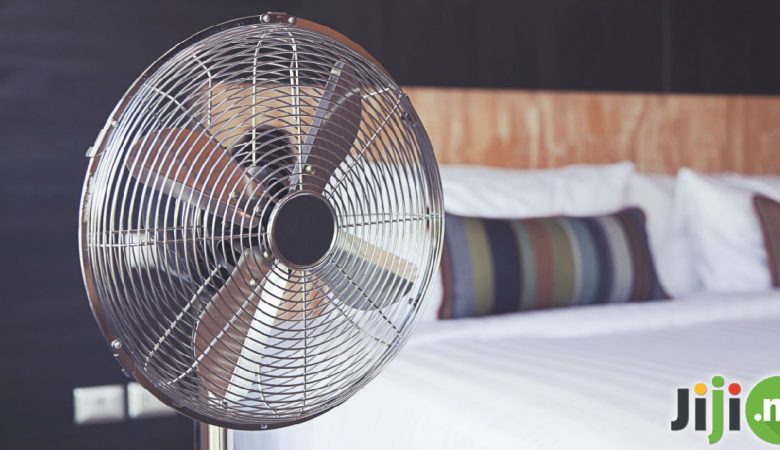 10 Ways To Keep Your Home Cool Without Air Conditioning 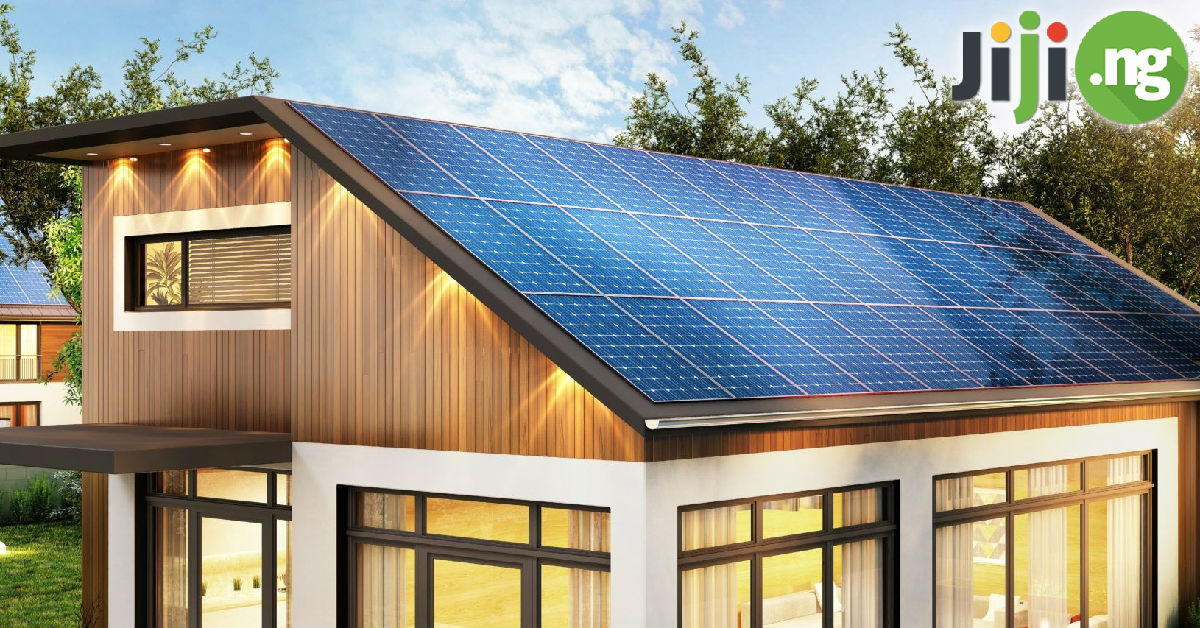