What To Do When Your Car Overheats

When you drive around the city on a hot day, you can often see cars with open hoods standing on the side of the road. Whenever you see them, you can always assume the car has just suffered overheating. Just like people, cars can be harmed by high temperatures, especially if you’ve been driving your vehicle for several hours straight. Luckily, most of the damage done to the car by overheating can be reversed if you simply follow our tips.

Get your new car from Jiji

How to know if your car is overheating?

First of all, you need to know that newer cars are rarely subjected to overheating, so if your vehicle is no older than 10 years, usually you can stop worrying about the overheating problem. However, it’s still possible for a new car to overheat, and in this case you’ll see a malfunction indicator light on your dashboard, signalling that there is a problem with the cooling system. Older cars normally have a temperature indicator, either a mechanical or electronic, which can tell you when the temperature in the engine compartment has started to rise.

First thing to do

Whenever you’re noticing the signs of overheating in your car, the first thing you should do is turn off the air conditioning. A/C is a wonderful invention designed to make our lives more comfortable, but the truth is that working air conditioning puts a lot of strain on the vehicle’s engine. When the temperature outside is high, the engine already suffers from an increased load, and turning the air conditioning on will only make the engine overheat faster. 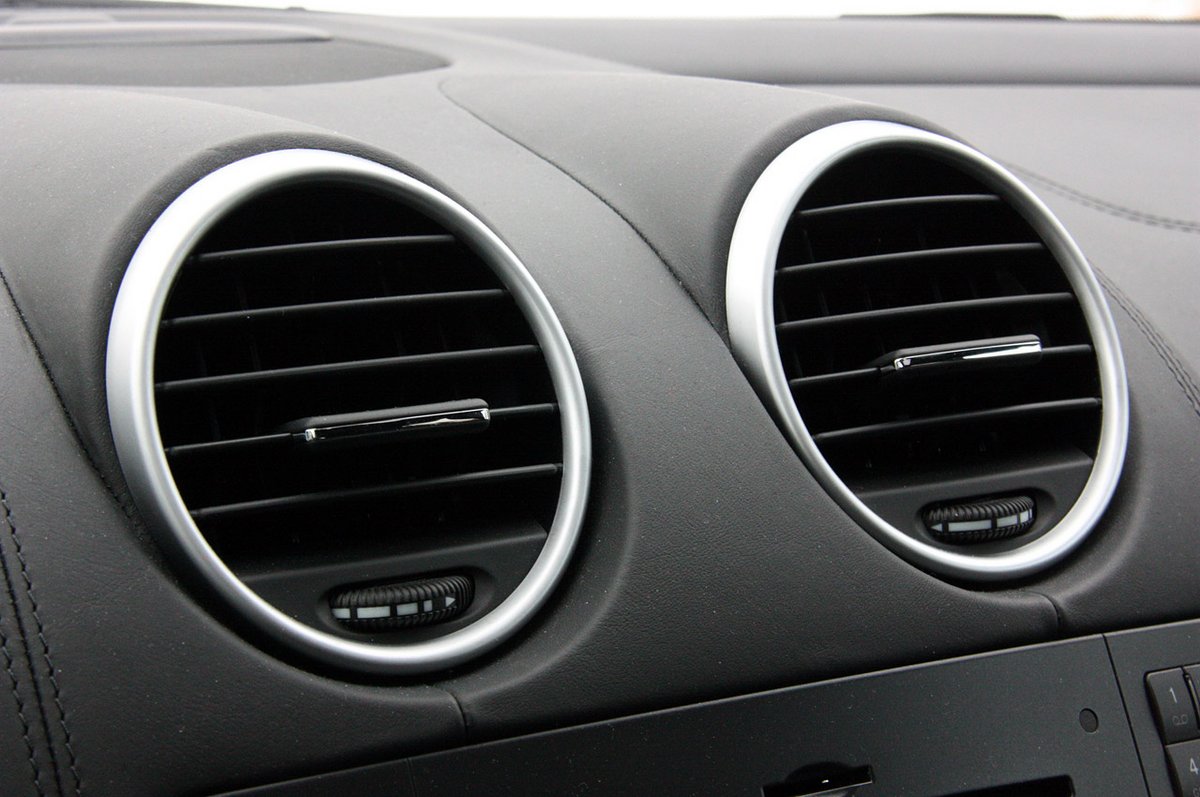 Turn on the heater

One of the best things you can do for an engine that has started overheating is turning both the heater and the blower in your car on. Of course, you may find the sudden influx of hot air into the cabin slightly uncomfortable, but this technique actually does wonders for your car’s engine. When your heater is working, the hot air is transferred from the engine to the passenger compartment, maintaining a normal level of temperature around the engine and allowing you to continue driving. You can increase the level of comfort in the cabin by opening all of the windows or using a handheld fan. 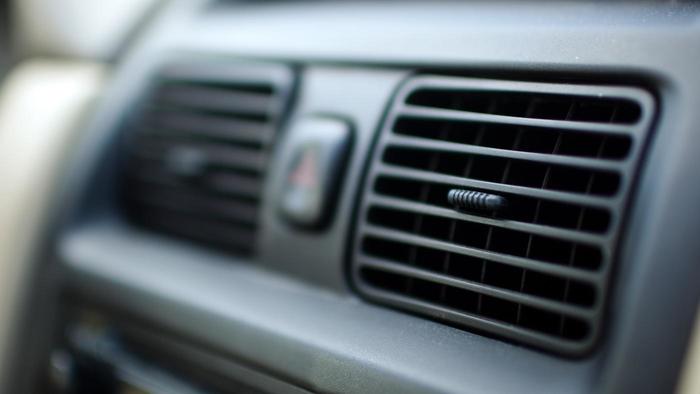 It’s not uncommon for cars to overheat even when it’s not too hot outside, simply due to complicated traffic. If you’re stuck in a traffic jam, try not to constantly use your brakes, since it puts a lot of pressure on the engine and causes it to overheat faster than normally. Moving up and braking repeatedly is not the driving technique you need to be using in slow traffic. Instead you should stay in your position for as long as possible, moving forward only when the car in front of you is already a couple of meters ahead. 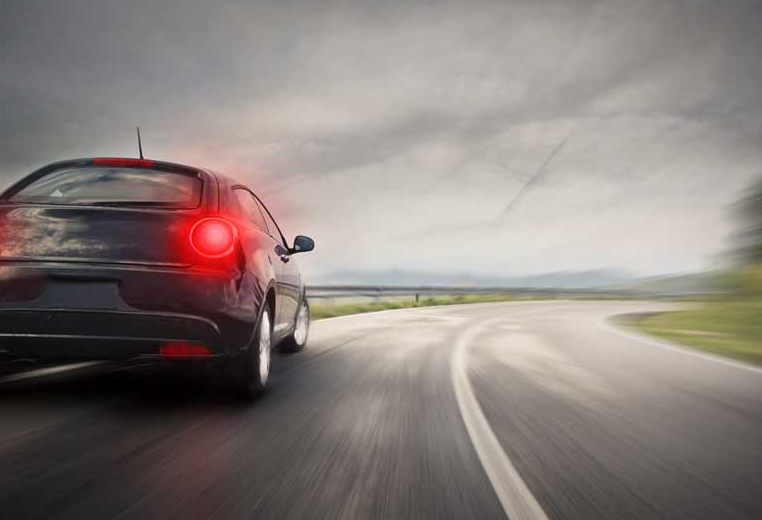 What if the vehicle boils over?

Unfortunately, even when you’ve done everything you could, your car can still boil over, which you can notice by looking at the temperature gauge or by spotting white clouds of steam coming out from under the hood. The most essential thing to do at that moment is stop the engine, drive to the side of the road, and open the hood. Don’t do anything before the temperature of the engine lowers significantly. Later you can open the radiator cap and add some water, but only when the radiator is cool enough to touch. 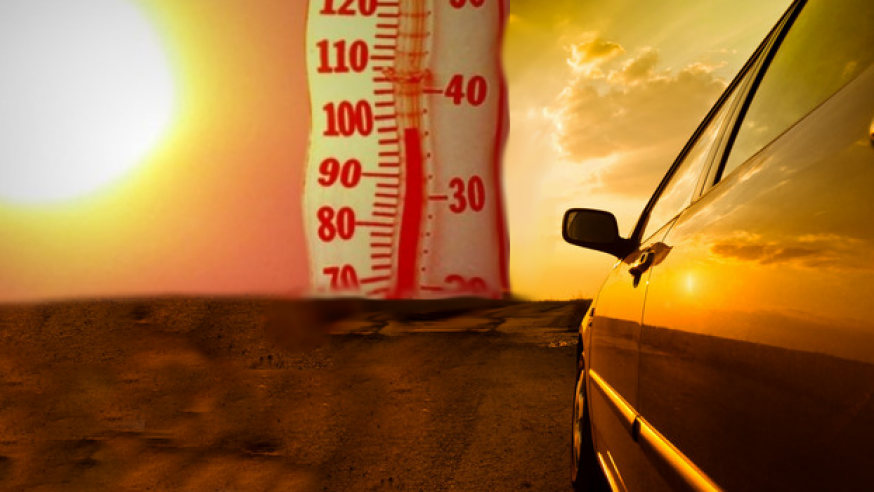 What to do next

If your vehicle frequently overheats even when it’s not too hot outside, it can be a sign of a major cooling system problem. There is either a leak in the cooling mechanism, or the water and coolant level in the radiator is too low. Either way, avoid the car from overheating and boiling over repeatedly by taking it to a professional mechanic for a checkup. 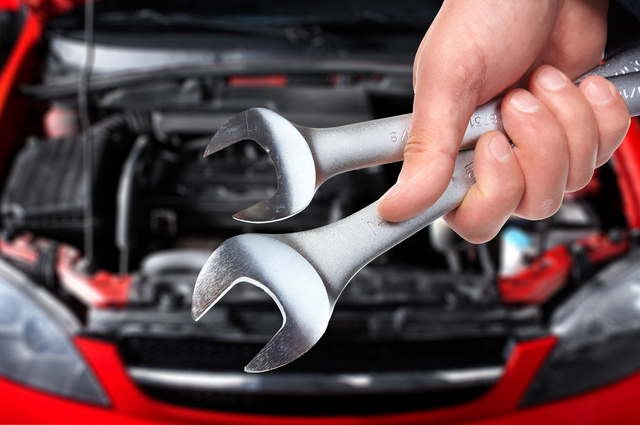 Buy and sell cars on Jiji