Best iPhone Clones You CAN Afford!

GrettaAugust 14, 2016Comments Off on Best iPhone Clones You CAN Afford!0417

This post is intended for those who are obsessed with iPhones but do not have enough money to buy one or subconsciously realize that an almost identical device could be purchased 2 or 3 times cheaper. 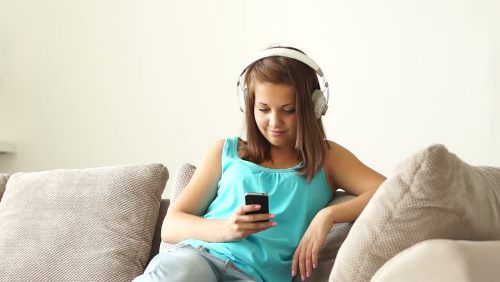 Check out this chart of iPhone clones and make your conclusions!

Buy the latest models of smartphones by famous brands on Jiji faster, cheaper and safer! 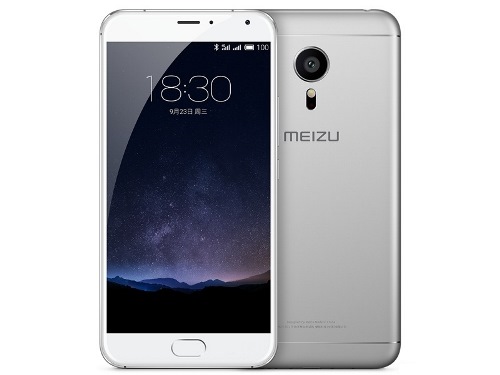 In 2010 Steve Jobs accused Meizu of stealing ideas and intellectual property. However, the Chinese were not scared!

Announcing Pro 6, the company did not hesitate to compare their new gadget with iPhone 6s, claiming that the outer casing of their smartphone contains 48% less plastic than the device of their competitors. The new mobile phone has a technology similar to the 3D Touch from Apple. It’s called 3D Press and enables the smartphone to assess the force of pressing on the screen. 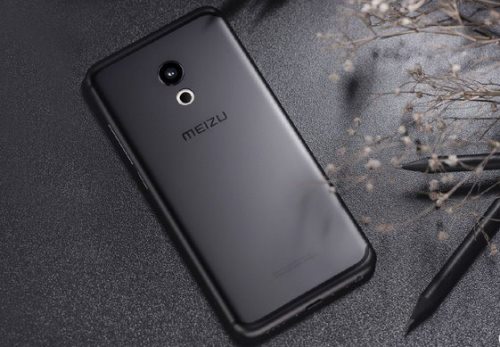 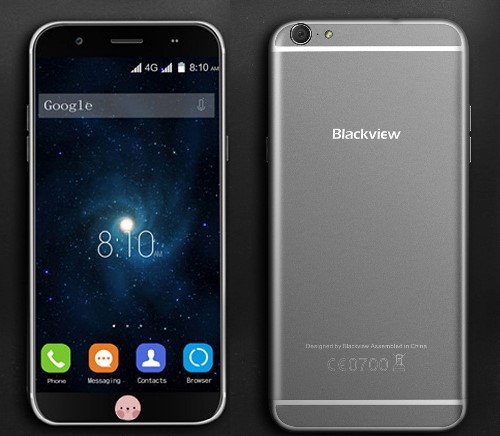 The Blackview company, having laughed at Apple patents, introduced its Ultra Plus smartphone in the end of last year. There is no use denying the similarities between this device and the iPhone 6S Plus. Even in its promotional materials Blackview does not hesitate to copy the style of Apple phones up to the lay-out of smartphones on the page. 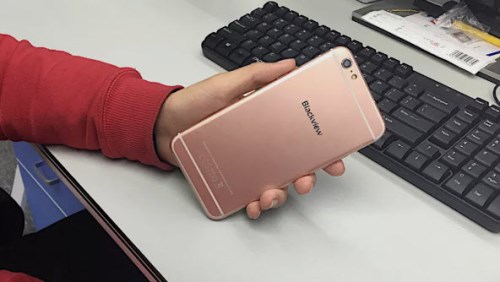 It is worth mentioning that the Ultra Plus is available even in the “pink gold” color! By the way, there is one thing Apple could learn from its “competitor” – the 3000mAh battery. 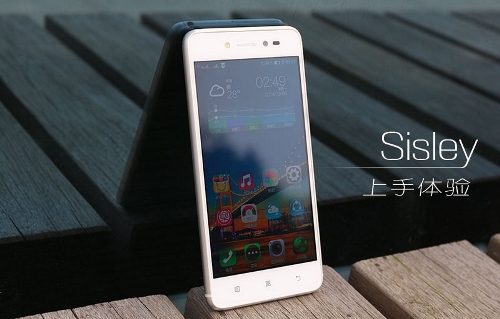 Are you already inclined to think that cloning iPhone is a thing that only Chinese no-name-makers are not ashamed to do? Not at all!! Lenovo, a technology giant from China, does not mind to bathe in the reflected glory of the famous smartphone with an apple on its back.

Lenovo S90 Sisley has exactly the same weight and thickness, as its iPhone 6 prototype: 129 grams and 6.9 mm. The case is metal, the sides are curved; it slips out of hands in the same way as the iPhone 6 – everything is as it should be. 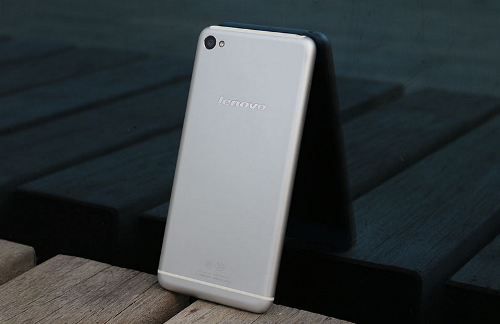 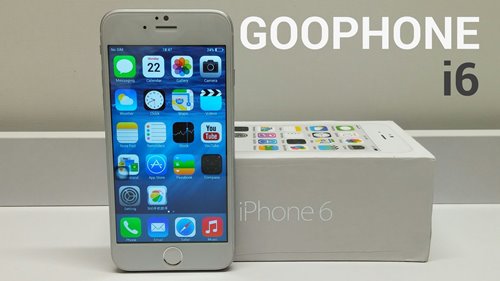 Goophone i6 is the best option for those who have decided once and for all to declare themselves as loyal fans of “apple” aesthetics, but are not willing to spend that much on the original phone. This is a perfect copy of the iPhone 6, an exact clone. Each curve of this device, the slightest detail, even the GUI is the same as in the iPhone 6.

It is noteworthy that you can order Goophone i6 in various configurations. For example, a device with a dual-core MediaTek MT6572 chipset with 1.3 GHz, 512 MB RAM, 5-megapixel camera and a display with a resolution of 540 x 960 will cost you only $ 129. The price will rise with more advanced specifications. 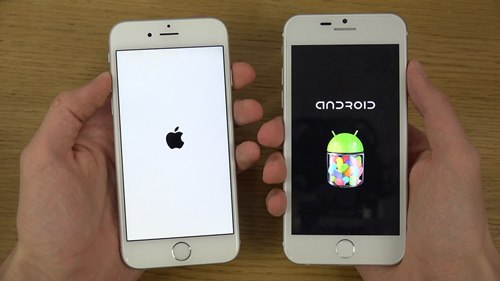 Goophone i6 runs on Android 4.4 KitKat, but it has a graphical shell that is identical to iOS8 interface. In addition, the device comes in an “Apple” box and can be decorated with an apple and an “iPhone” inscription. 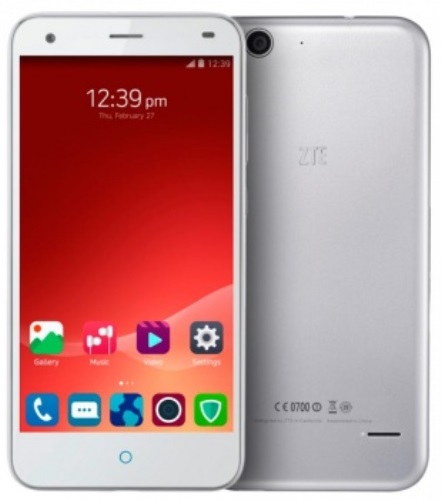 This is a budget device from ZTE that also has an aluminum case and “Apple” streamlined design. It has rounded corners and flowing lines; its matt silver surface imperceptibly merges with its glass 5-inch display. It is slightly thicker than iPhone 6 (7.7 mm), but its camera does not stick out. By the way, the camera is very cool – it has a 13-megapixel Sony IMX214 sensor and wide-aperture optics with an f / 2.0 aperture. 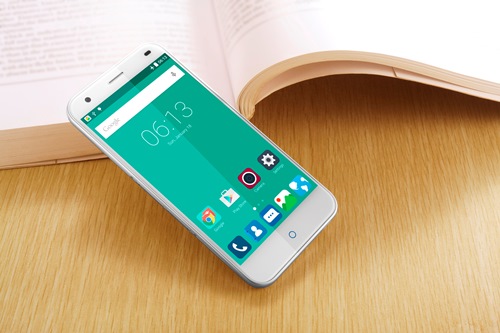 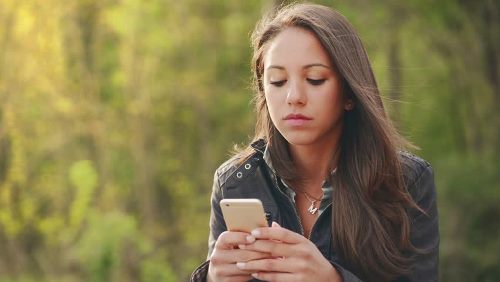 Buy the latest models of smartphones by famous brands on Jiji faster, cheaper and safer!