GrettaAugust 8, 2016Comments Off on Diesel Engines: Pros And Cons0297

Diesel-powered engines have been steadily getting more popular for the last few decades and can now compete with gasoline cars in popularity. Now you can find diesel varieties from the most renowned car brands in the market, from Nissan to Toyota and from Mercedes Benz to Honda. However, in addition to numerous advantages over gas engines, diesel cars have disadvantages too, and now you’ll learn everything about them!

Find your ideal car on Jiji

Perhaps, the main reason why people go for diesel-powered cars is the fuel economy. On average, a diesel car gives you from 25 to 30% more mileage than a gasoline car. Diesel engines can even be more fuel efficient than gasoline-electric hybrids, which are the number one craze in the automotive world. So, if mileage is your top criteria for choosing a car, and if you want to spend as little money as possible on fuel, then diesel engines are your best option.

Although diesel is famously more efficient than gas, nowadays it’s not as cheap as it used to be. In the past you could get a litre of diesel for a fraction of the price for a litre of gasoline, but those times have gone and now diesel often costs nearly as much as gasoline. Of course, you still get to save fuel and money by having a diesel engine that consumes less fuel, but the economy these days isn’t as noticeable as it was even a decade ago. 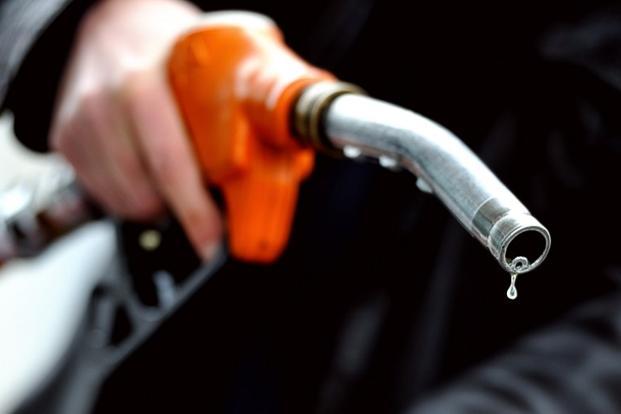 Car modifications are a popular hobby among vehicle owners who want to increase their car’s performance without getting a new, expensive car. Many modifications for gasoline cars concern the ignition system, because owners believe that the faster their car starts, the more power it can deliver. However, diesel-powered engines have a completely different ignition system that doesn’t include spark plugs and distributors, which are the most commonly upgraded parts. Therefore, you can save money on modifications. 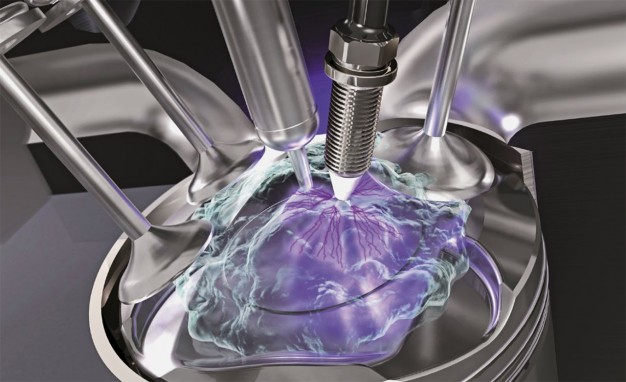 The fuel efficiency of a diesel car is possible mostly because the heat produced by the engine is transformed directly into energy, rather than emitted out of the tailpipe, like gas cars do. On the other hand, this mechanism results in a less exciting performance compared to gasoline engine. It all depends on your driving style and the type of power you prefer – gasoline cars are fast and instantly react to your commands, while diesel engines are slower, but are far more enduring. 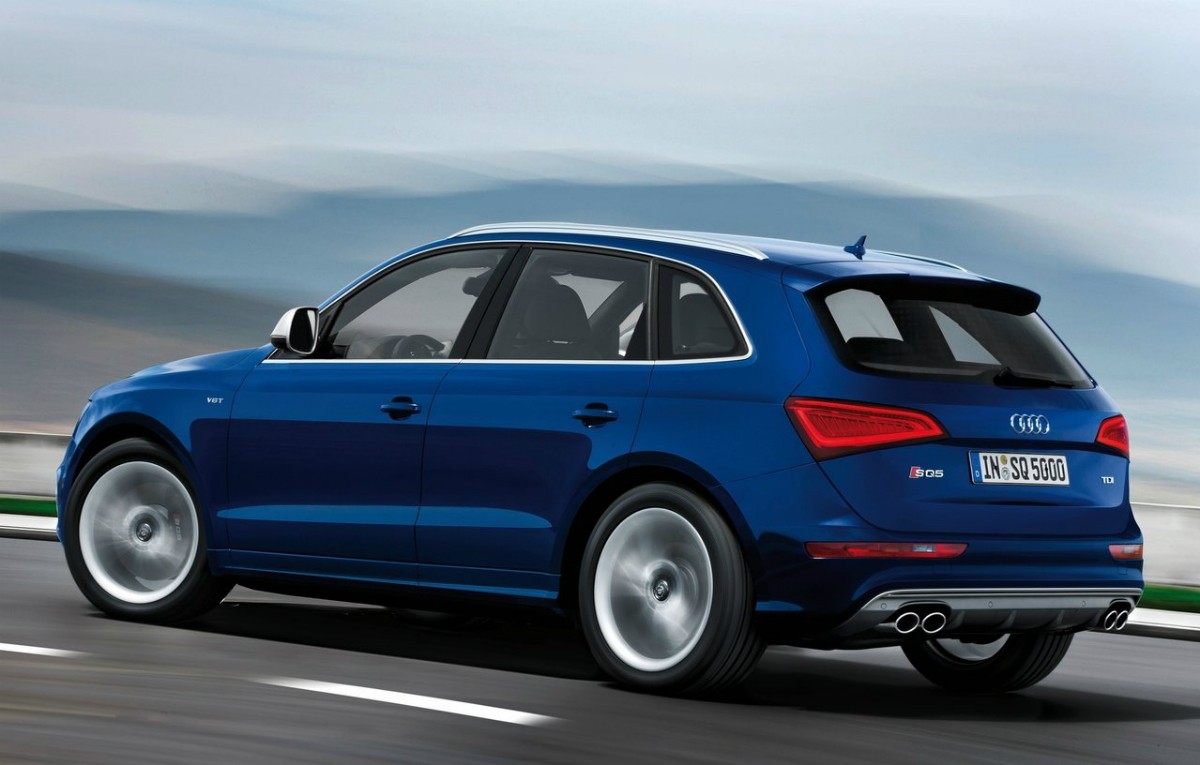 Thanks to a combination of qualities, diesel engines display much better longevity than gasoline cars. There are now diesel-powered Mercedes Benz cars that have gone over 1,000,000 kilometres using their original unmodified engines, which is not something gas engine owners can say. Of course, you may not want to drive the same car for 1,000,000 kilometres, but the ability to count on your vehicle in any situation is a big advantage of diesel cars. 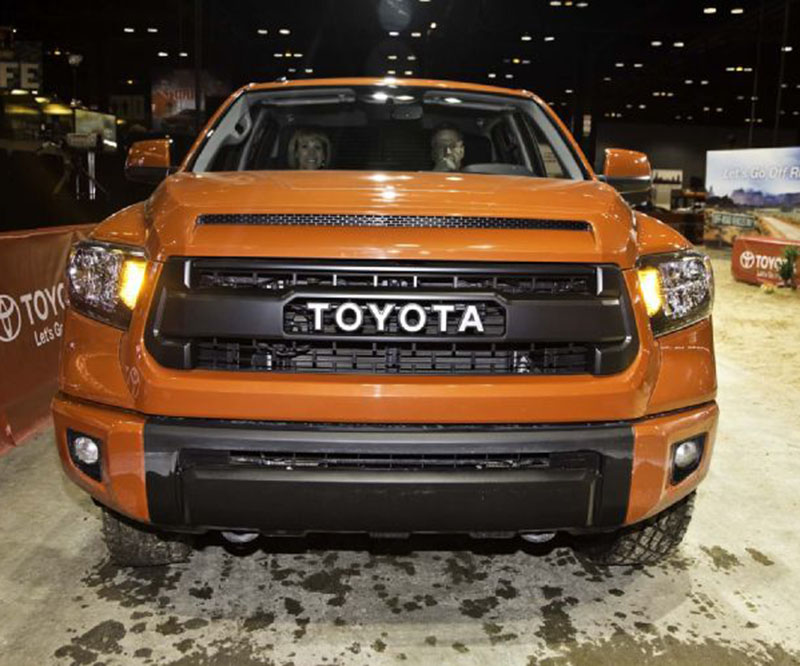 Even though diesel cars are more enduring than gasoline ones, they still require regular maintenance for a smooth and uninterrupted run. Whenever something in your diesel-powered car breaks, you risk paying much more for the repair than you would with a gas engine, because diesel engines are more technologically advanced and require more work and repair parts to be fixed.