GrettaSeptember 18, 2016Comments Off on Kiss The Wall: Car Drift Lessons0609

Drift has already become almost a separate species of motorsport. Do you want to learn how to drift like a Pro? Start with the lessons presented in this post!

Buy the latest models of sports cars on Jiji – and your dream will come true HERE and NOW!

This type of drift is performed with help of the handbrake. This technique is the simplest and preferable for novices. 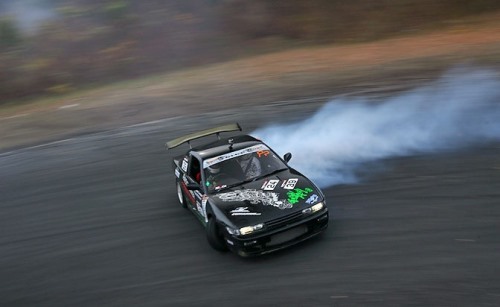 The E-brake (also known as handbrake) technique has its roots in rally driving whereby drivers used the handbrake to slide the rear end of the car to negotiate a tight bend that they could not conventionally turn around due to not having enough steering lock, or it simply being a quicker way of getting the car to “pivot” around a tight corner.

We are driving in 3d gear and pressing on the gas pedal all the time. As soon as you start to turn, release the gas pedal, and the car will start to skid. 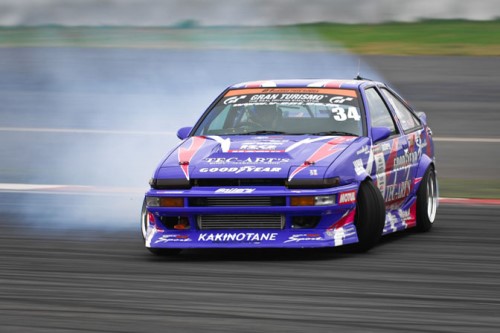 As soon as you release the gas pedal, the rear axle will start to skid, and then you should only direct it simply releasing the gas without activating the brakes. As soon as the rear end goes into a skid, start to adjust the movement of the car with the wheel, and when you exit the turn you just have to press the gas pedal and the car will immediately go straight.

Thanks to quick squeezing and releasing of the clutch pedal while maintaining high engine speed, there is a short-term excess of engine capacity that enables the rear axle to break into a skid. 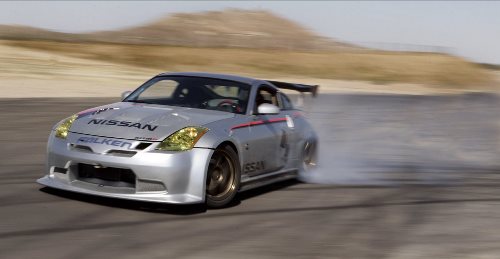 How To Clutch Kick Drift

A quick how to on kicking the clutch to drift. Drifting is a fun and safe activity that the whole family can enjoy.

This is braking during a turn, sliding with all the four wheels when the car skids completely in the middle of the turn. 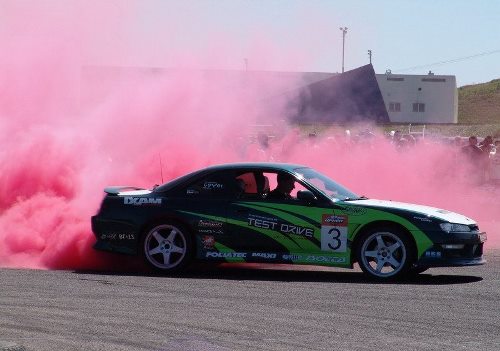 This is a type of skid is used to go through S-shaped turns. When skidding to one side is used as a starting point to turn to another side. This technique is used in the rally. 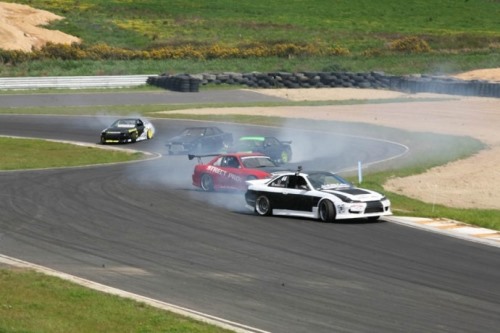 Hitting some full lock entries, trying to use the ebrake as less as possible. Practicing on flicks,transitions and trying to improve my drift lines on the track. Thanks to my buddy’s George Papageorgiou tips we had a great time and really enjoyed drifting!

During the performance of this stunt, the brake is pressed during cornering and is fully released upon reaching the “apex” point, thereby shifting the weight of the car, resulting in the loss of coupling for the rear wheels. 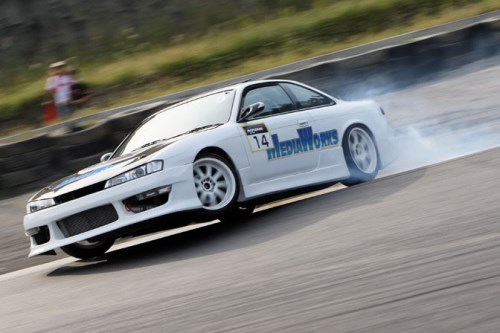 Then the drift is controlled with help of the steering wheel and the gas pedal.

This kind of drift is used with high-capacity cars. 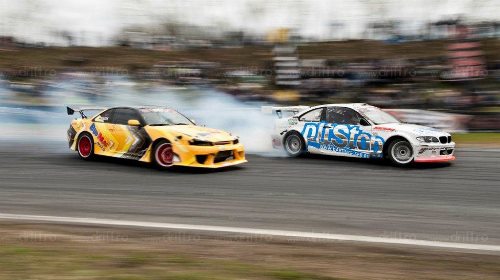 To enter the power skid you need to turn the steering wheel to the direction where you need to send the car and press the gas pedal to the full. Due to high power of the engine, the rear wheels will lose traction. To get out of the turn without damaging the car, you have to partly release the gas pedal, and turn the steering wheel in the opposite direction.

This is a kind of drift when rear wheels block up and the car skids almost sideways. 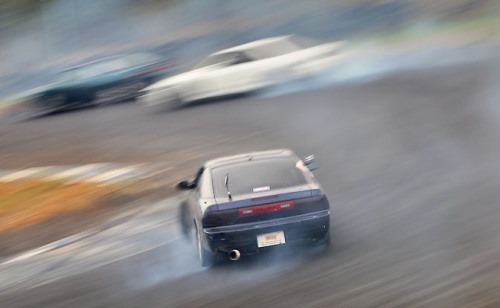 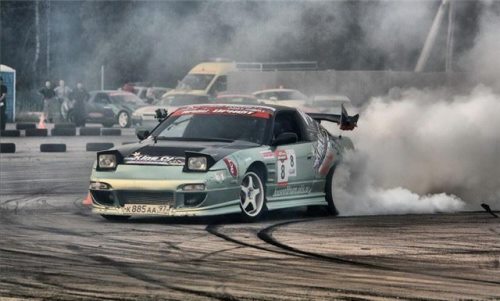 It is performed on a straight road; the driver shakes the car from one side of the road to the other. It is typically performed during drift demonstrations. 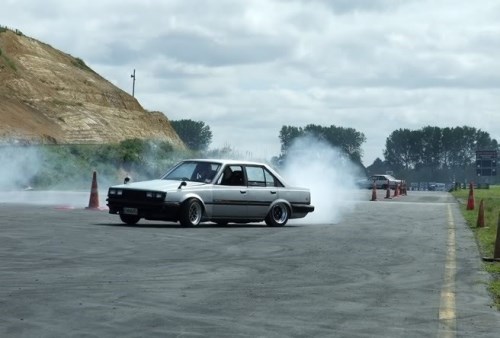 Manzo is a preparation for the performing of many other techniques such as t?kudori and inertial drift.

Buy the latest models of sports cars on Jiji – and your dream will come true HERE and NOW!