GrettaSeptember 22, 2016Comments Off on Lil Wayne: The Complete Life Story0456

Unlike many famous rappers who struggled for years before making it big in the music industry, Lil Wayne has enjoyed success from the start of his career, as the artist’s debut album called “The Block is Hot” was certified double platinum shortly after its release. How did Lil Wayne get to where he is now? And what are some little known facts about the rapper’s life? You’re about to find out!

Explore the world with Jiji

Born to a 19-year old mother on September 27, 1982, Lil Wayne, or Dwayne Michael Carter, Jr., as he was known then, didn’t get a very smooth start in life – his father abandoned the family immediately after the boy was born, and Lil Wayne was left to survive together with his mother in the notoriously criminal area of New Orleans. After the mother got married again, the family moved to a much more prosperous East New Orleans, and this is where Lil Wayne’s interest for music and performing started to develop. 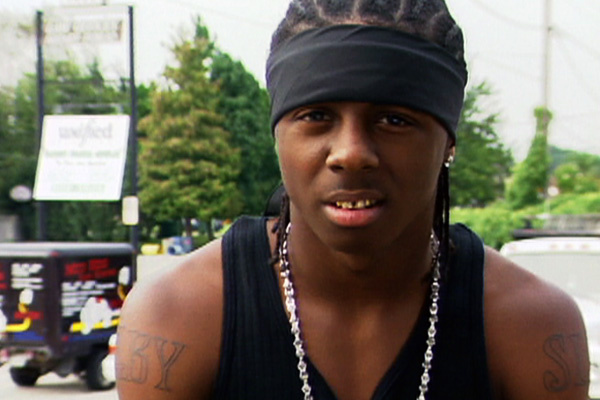 The earliest performances given by Lil Wayne happened at block parties, where he caught the attention of rap moguls from Cash Money records. After signing the contract at a tender age of 11, the artist put himself in unimaginable danger by accidentally firing his stepfather’s shotgun in his own chest. Two weeks on life support and a long rehabilitation period later, Lil Wayne was ready for his first official gig as a Cash Money recording artist. Later he fathered a child with his high school sweetheart, but the late 1990s is where his career truly began. 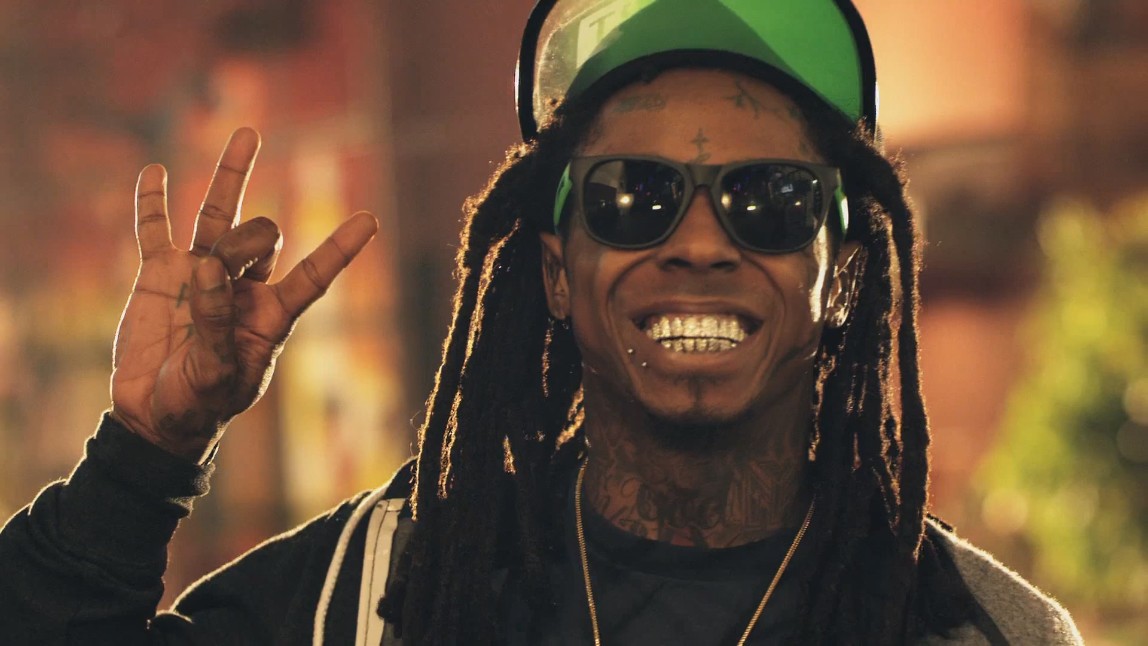 The big break for Lil Wayne’s music was the 1999 “The Block is Hot” album, and since then the rapper’s career only moved upwards. The 2004 “Tha Carter” record is probably the most famous Lil Wayne’s album to date and includes collaborations with the most influential artists of his genre. Since then the rapper has released numerous successful albums, both on his own and together with other artists, with each album taking the sales and popularity charts by storm, while Lil Wayne’s songs enjoy heavy radio play and internet popularity. Recently Lil Wayne sparked controversy when he was hospitalized for seizures and the public believed the seizures were the result of drug use, but the artist later explained that he suffered from epilepsy, which explained his symptoms.

1. Lil Wayne is very loyal: after his contract with Cash Money came to an end in 2006, he received an offer from Jay-Z and his label Rocafella that included a $5 million bonus for moving to the competing label, but ultimately the rapper decided to stay with Cash Money simply out of loyalty.

2. The artist never finished school: at the age of 14 Lil Wayne dropped out of high school, never finishing his education. According to the rapper himself, it wasn’t his decision: after discovering a gun in Lil Wayne’s backpack, his mother thought that school had bad influence on him and made him drop out.

3. Lil Wayne is a big fan of collaborations with other artists: according to a message board dedicated to the rapper, between 1997 and 2012 he scored as many as 597 guest spots on other musicians’ records. This number is not really surprising, as we’re used to seeing Lil Wayne’s name on numerous international hits. 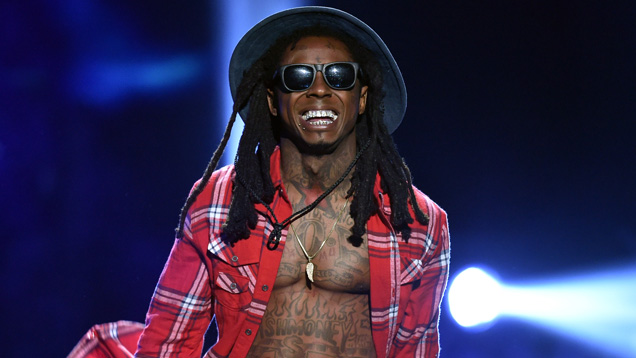