New Game F1 2016 By Codemasters Will Soon Be Available On iOS!

If you have closely followed the iPhone 7 presentation, you could not miss the super racing game F1 from the famous Codemasters developer.

A special feature of this project lies in the fact that it is designed specifically for the new high-performance processor A1 that the iPhone 7 is equipped with. 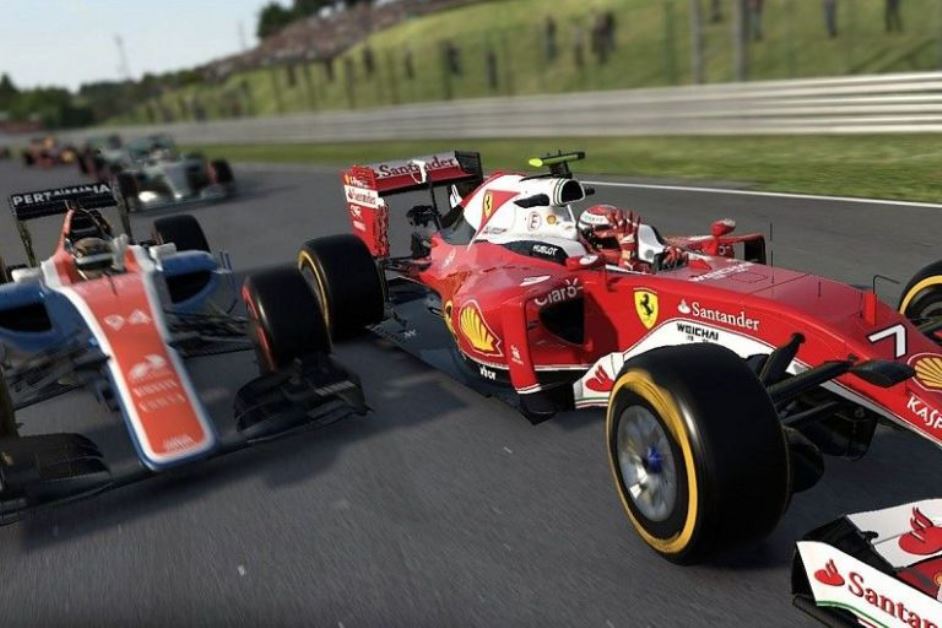 Buy any iPhone model on Jiji – since we have the most impressive selection of smartphones, and guarantee the fastest and most secure deals on the web!

The appearance of F1 2016 from Codemasters on iOS-devices was announced during the Apple conference. This game is supposed to demonstrate all the advantages of the new processor A10 that yet another Apple smartphone, iPhone 7, will be equipped with.

In other words, the game uses full potential of the new iPhone 7 and will demonstrate advanced graphics for mobile devices. 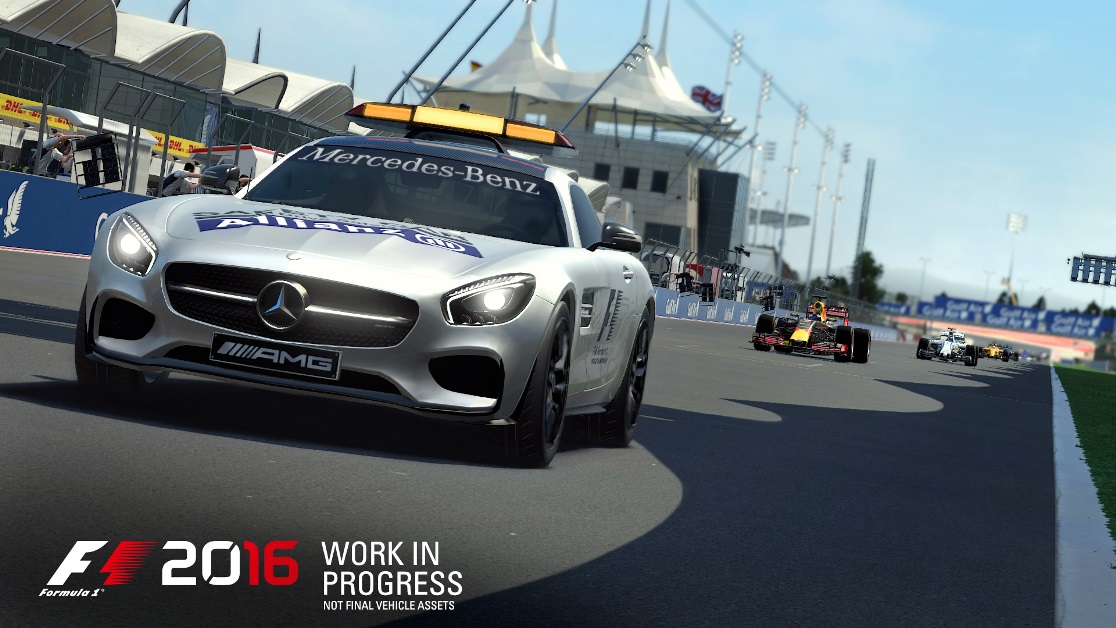 F1 2016 is the latest iteration of F1 series; it is still intended only for PC and consoles of the last generation. Naturally, all of us are wondering what it will look like in a mobile device.

It would be great if it didn’t lose too much quality (while porting) compared to the PC game version, and we might have a chance to get plunged into the atmosphere of a real Formula 1 not only on desktops and consoles, but also on the iPhone as well. 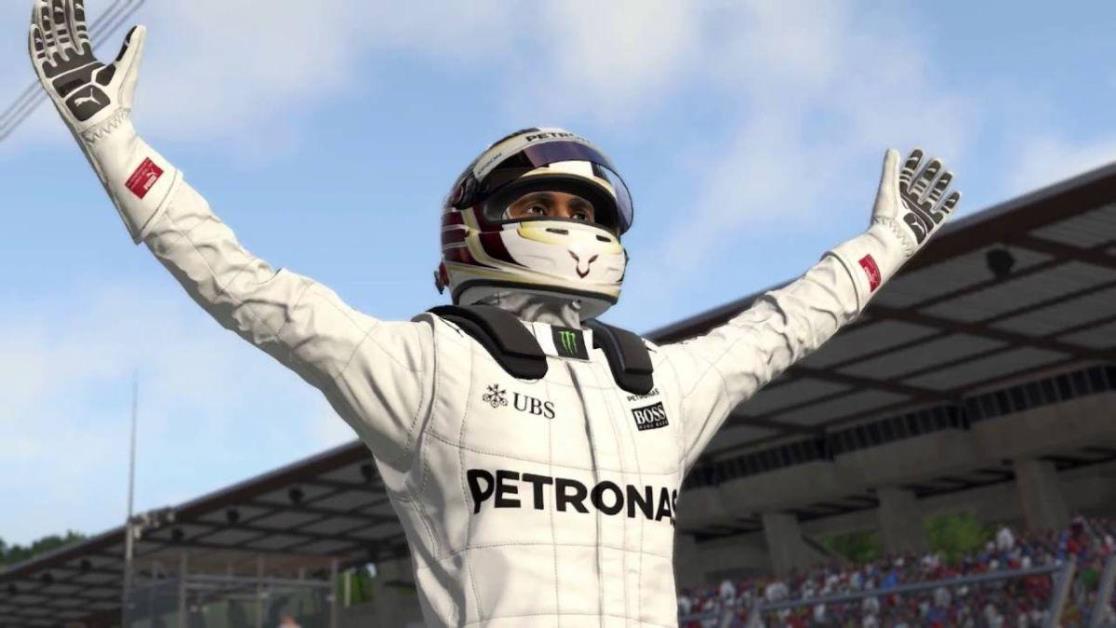 In general, this series of Codemasters Studios is considered to be the best of all those dedicated to Formula 1 racing, and, according to the reviews, remains on top from version to version. There already exists another game from these creators on iOS – a racing game called F1 Race Stars, which received good reviews from gamers.

We hope that F1 2016 will please us even more and guarantee high quality combined with fun game playing to all PC-players. 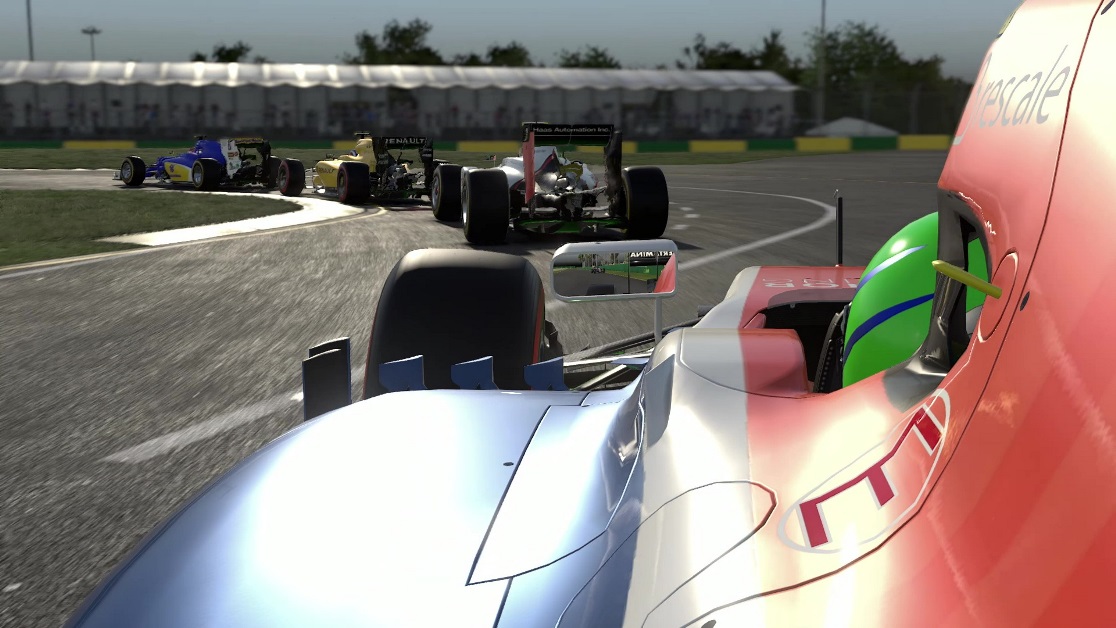 This summer F1 2016 will also be released on PlayStation 4, Xbox One and PC.

Behind the seemingly unremarkable title there is a fascinating game play that the authors told us about.

Among the features of this new part of racing simulators series there is career mode where “the world’s most exciting and prestigious motor racing sport (as well what is going on outside it) will be shown.” 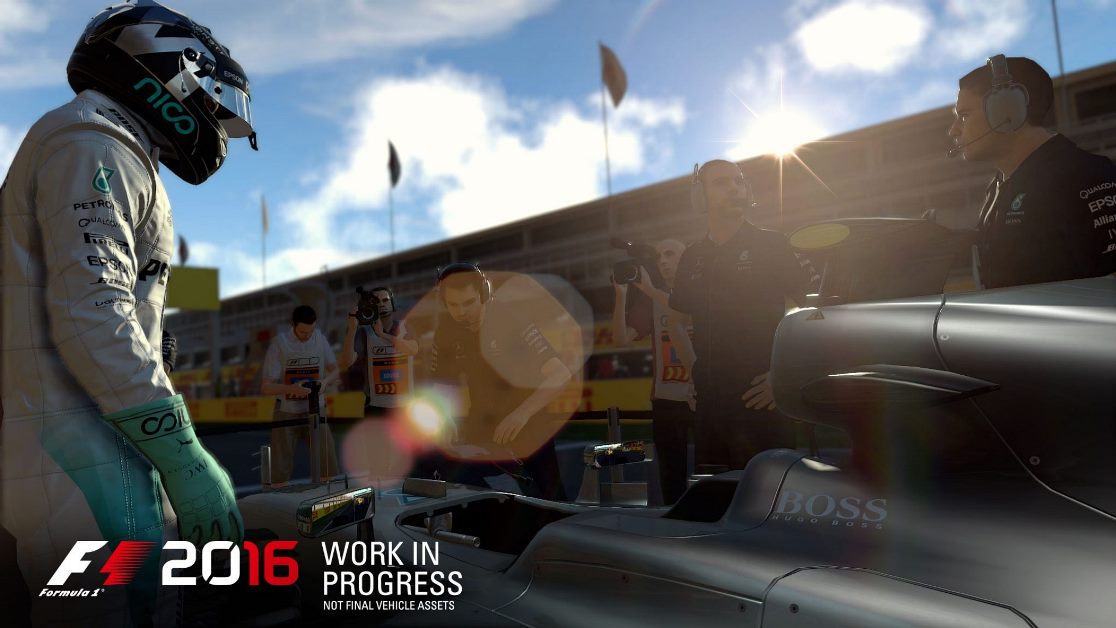 “Realistic sensations will be achieved with help of adding ordinary and virtual pace cars as well as a new challenging motorway in Baku”, – say the creators. In a career mode players will be able to “create their own legend” and participate in ten racing seasons.

In addition, the creators promised “a comprehensive system of car improvements“, which, coupled with all the mentioned above, will make F1 2016 the richest part of the series.

In F1 2016 developers reintroduce the pace car (a special car, limiting the speed of movement of cars on the road in case a dangerous situation occurs), and also add a so-called virtual pace car (the system of forced deceleration of cars in case of danger).

Career Mode in F1 2016 promises to acquaint us even better with this prestigious motor racing sport, both on the track itself and outside it. Will they really add the thing that Michael Jackson sang about in «Dirty Diana»? The Codemasters believe that F1 2016 is a big step forward that will make this game the most comprehensive in the series.

There is no exact release date yet, but the game is due this summer.

Buy any iPhone model on Jiji – since we have the most impressive selection of smartphones, and guarantee the fastest and most secure deals on the web!