Top 5 Upgrades Of The iPhone 7

After months of rumours and speculations, on September 7th Apple finally unveiled its new range of products, including Apple Watch 2 and the new iOS 10. However, the most anticipated release was the iPhone 7, which is designed to replace the iPhone 6S, released in 2015. Find out the 5 most important changes in the new iPhone and whether the rumours turned out to be true!

Find your new iPhone on Jiji

Put aside your beloved headphones – starting from iPhone 7, they are no longer compatible with your smartphone. Apple decided to get rid of the traditional 3.5mm jack in favour of the Lightning connector. And it’s not even the biggest change when it comes to headphones – from now on you are supposed to use the wireless headphones called AirPods that will come together with the new iPhone. But all of that doesn’t mean that you should throw your old headphones away, because thanks to the Lightning to 3.5mm jack adapter, included in the iPhone 7 box, you will still be able to use wired headphones – if, of course, you don’t forget the adapter at home. 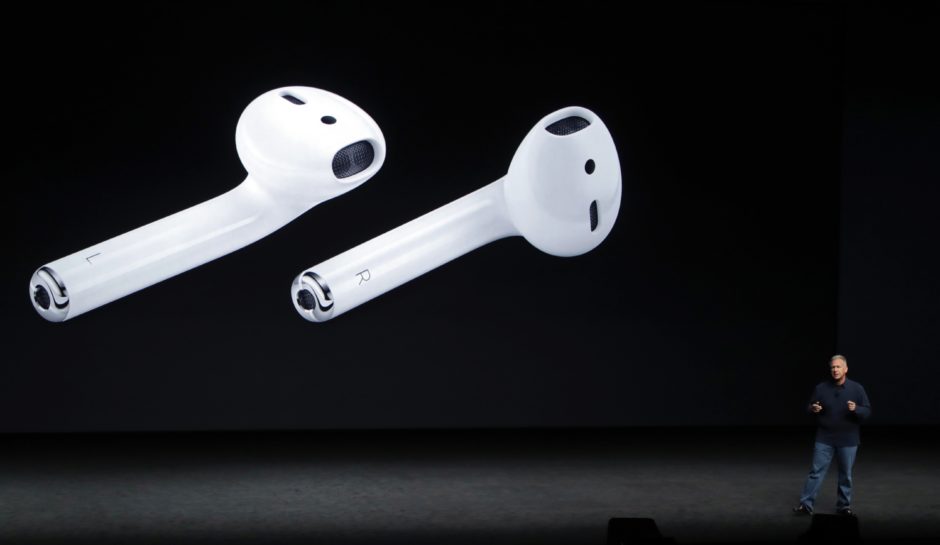 It’s safe to say that not everyone is happy about the transition to wireless headphones, mostly because they need to be regularly charged and can get easily lost, so only time will tell whether the public will accept the changes.

The iPhone 7 Plus version of the new device is the first ever iPhone to be equipped with two rear cameras. The addition of an extra camera is meant to make it easy for the user to switch between telephoto lens and wide-angle shots, which means you now have more creative freedom when it comes to shooting pictures with an iPhone. There are also a couple more interesting upgrades to the one camera on the iPhone 7, but most of them are already familiar to iPhone 6S users, like the updated flash and optical image stabilization. 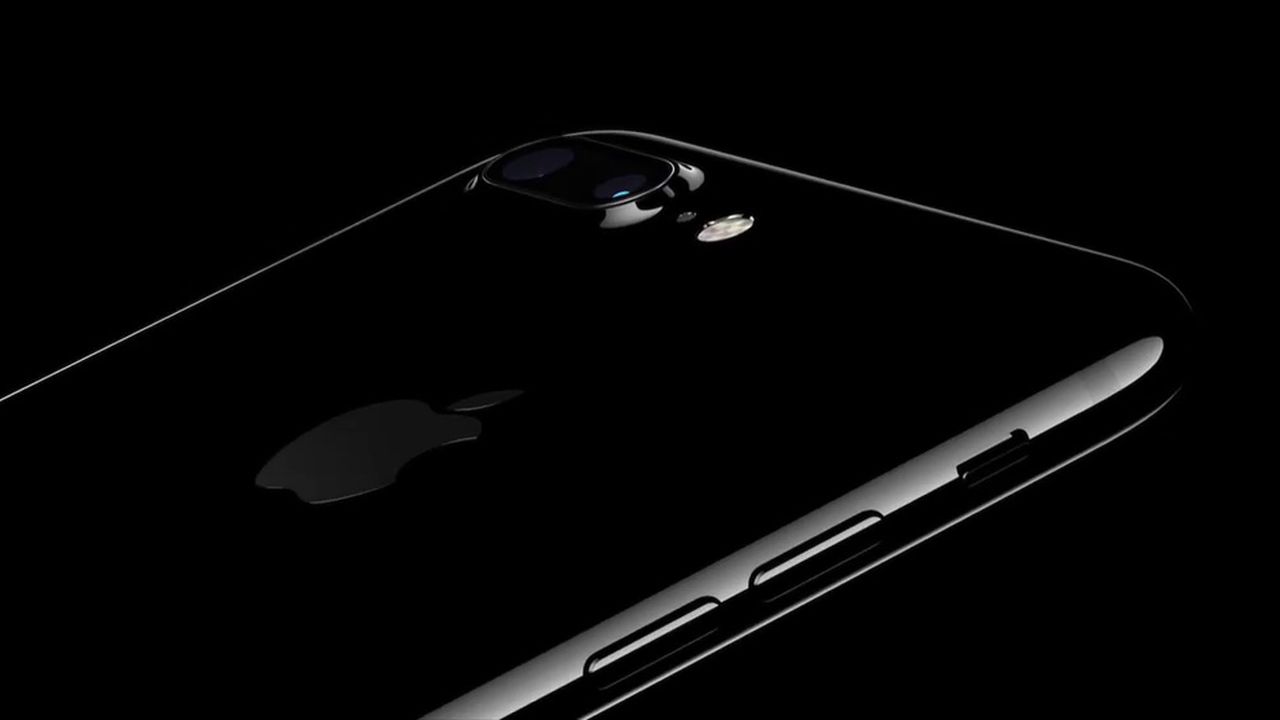 The physical Home button at the bottom of the device has been a staple in every version of the iPhone so far, but the iPhone 7 no longer features a clicking button. Instead users will be presented with a touch-sensitive button, similar to the trackpads we’ve seen on the new MacBooks. According to Apple, the new button will be as satisfying to use as the previous iteration of the Home button and will provide feedback in the form of notification buzzes. While this feature was a success in the MacBooks, it can take some time for users to get used to this change.

One of the most exciting things we learned from Apple’s event is the introduction of two new colors to the iPhone 7 lineup. Apple decided to get rid of the Slate Grey color while keeping the Silver, Gold, and Rose Gold shades. The two new colors introduced by Apple are Matte Black and High-Gloss Jet Black, which comes as a surprise to users who are used to seeing matte iPhones for many years. The Jet Black iPhone has already generated a lot of buzz in the tech community, so we can safely say it will turn out to be a success. 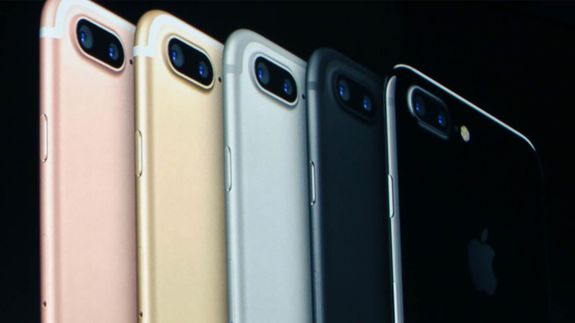 Water resistant mobile phones are actually nothing new: we’ve seen phones with similar functionality for years. However, this is the first time when Apple added the water resistance feature to its devices. iPhones still cannot be submerged into water, but now they are splashproof, which means you should no longer run hiding when it suddenly starts to rain and you have your iPhone in hand. The improved design also helps to keep the dust away, which will allow you to enjoy the brand new look of your iPhone for a long time. 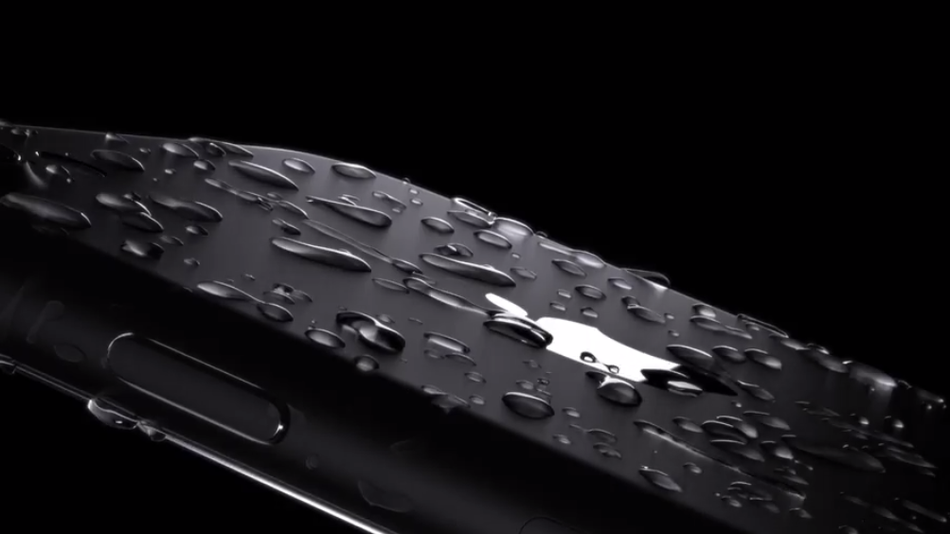 Shop for iPhones with Jiji