ОливияOctober 26, 2016Comments Off on 10 Best Movies Inspiring For Traveling0463

Life is a journey. Reading books, watching movies, and traveling are the most common ways to explore the world. It often happens so that after having watched a good movie about traveling and adventures we may get inspired as much as to try to get similar experience in real life. So what movies are considered of such kind that can literally make you pack your bags and go out to face the adventures outside your window?

Get inspired by the products and service available on Jiji

The main character escapes to Nicaragua instead of getting married. He joins the group of travelers-bastards and his adventures through jungles begin. Of course, the entire story wouldn’t be complete without a scrumptious girl who is hard to find in ordinary places. 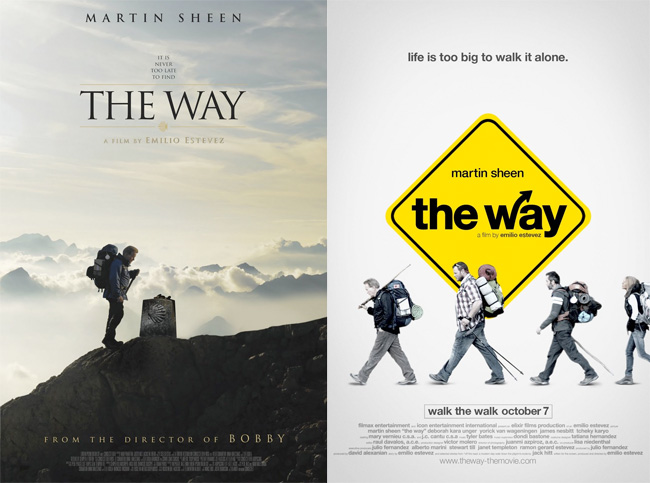 The St. Yakov Journey is the path that attracts many tourists and those looking for true adventures. Tom decides to pass this way for his son, who dies trying to make it. Tom also meets some fellow travelers on the road, so the adventures have all rights to begin. 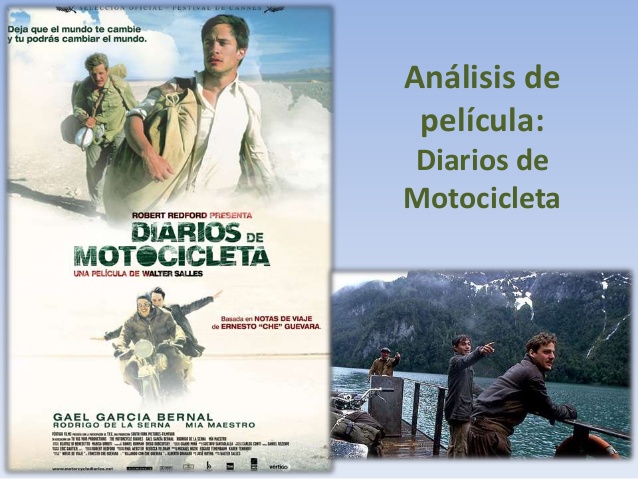 Without any excessive words, this movie is the iconic cinematography picture about Southern America. Hundreds of people dream of repeating the journey of a young Che Guevara on the motorcycle. 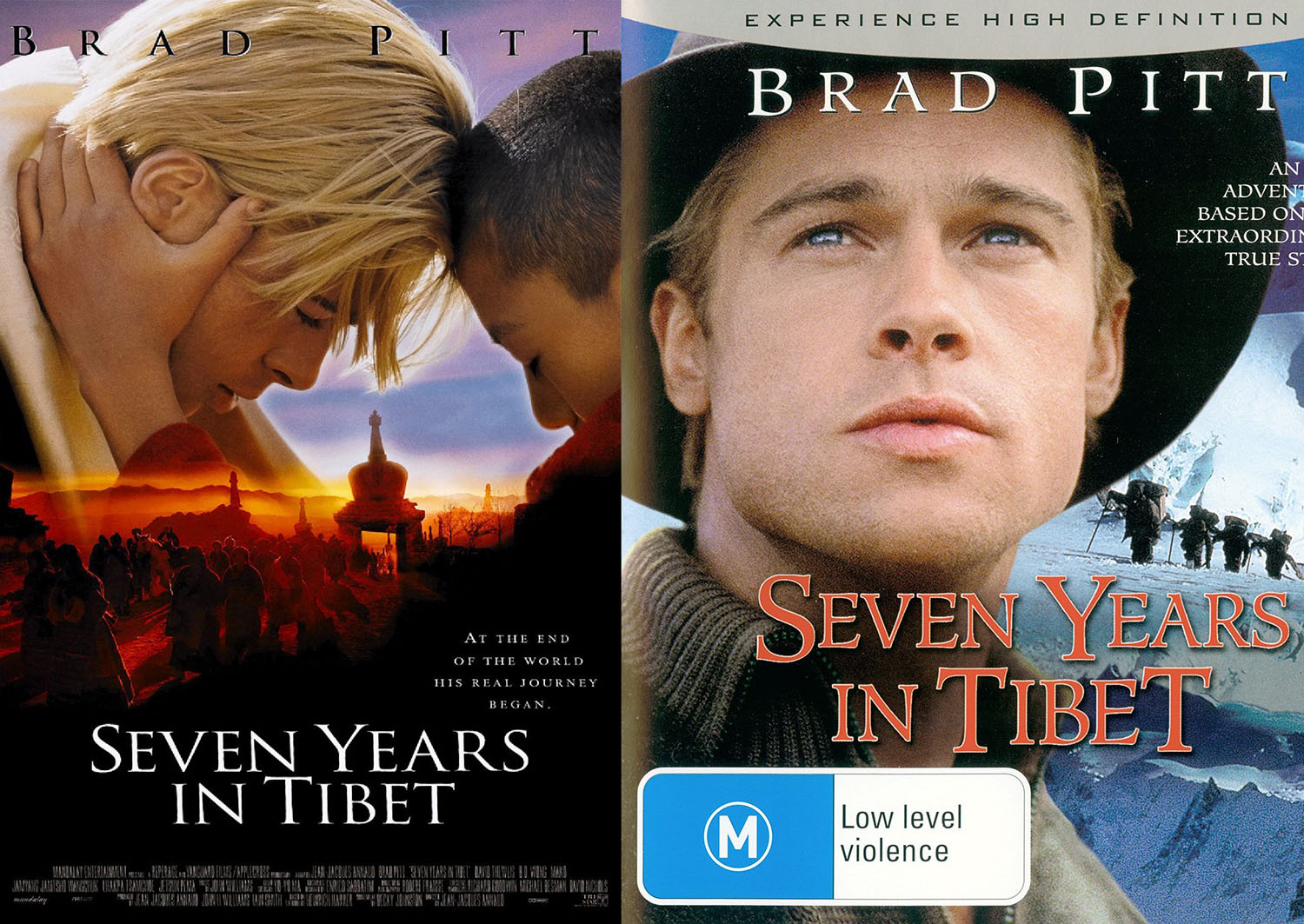 This quite an old movie had become epic in its times with a young Brad Pitt starring as the main character. The plot gives the answers why it is so difficult to get to Tibet – one must buy a tour, bring 4 fellow-countrymen and leave the country through China. 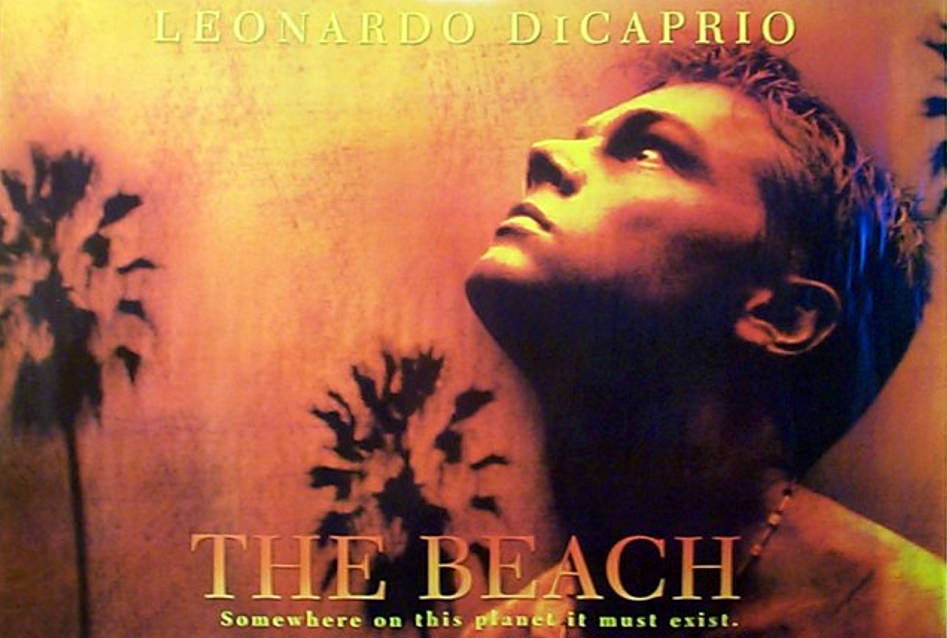 This film is necessary to watch among the backpackers. Young Leonardo DiCaprio goes to Thailand to find a secret hidden commune lost in a tropical paradise. Get both amazed and inspired with the beauty of nature. 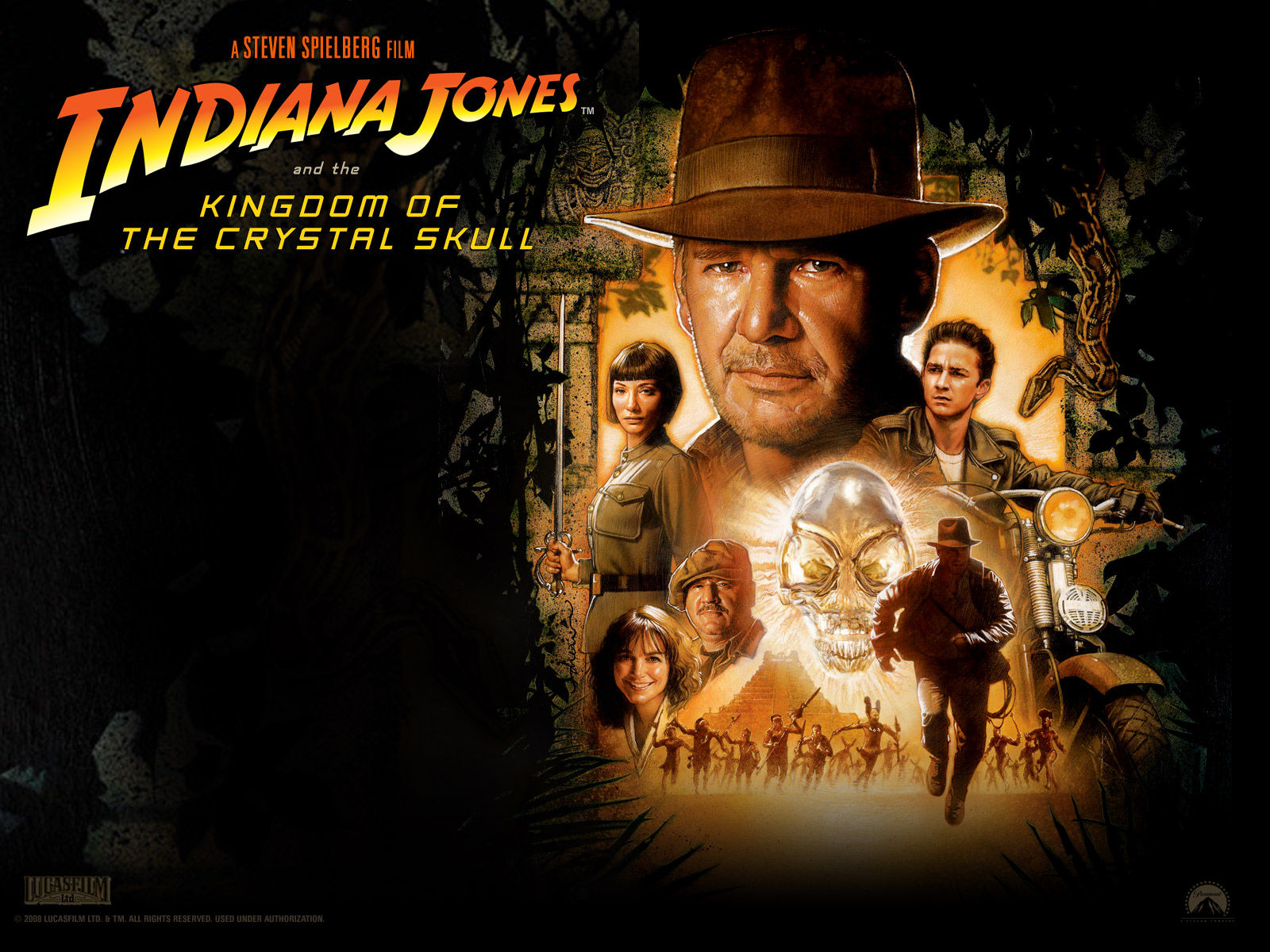 Once you get to know the movie was directed by Steven Spielberg, you certainly know it’s going to bring you much pleasure to watch it. It is difficult to highlight one of the film parts, that’s why it is better to watch all the episodes from the beginning to the end. 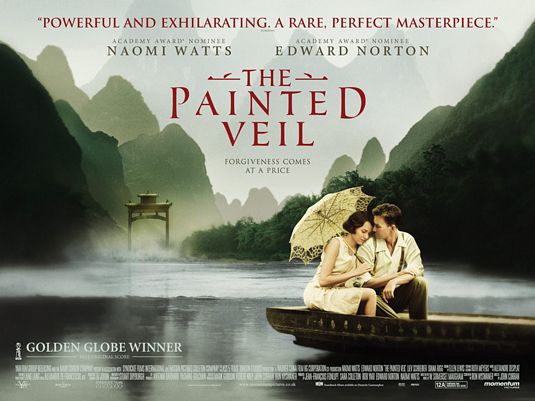 Filmed by the William Somerset Maugham novel, the movie is a perfect choice for those waiting for a visa to China. The landscapes are ideal – these are the mountains of the Yangshuo town in the South of the country. 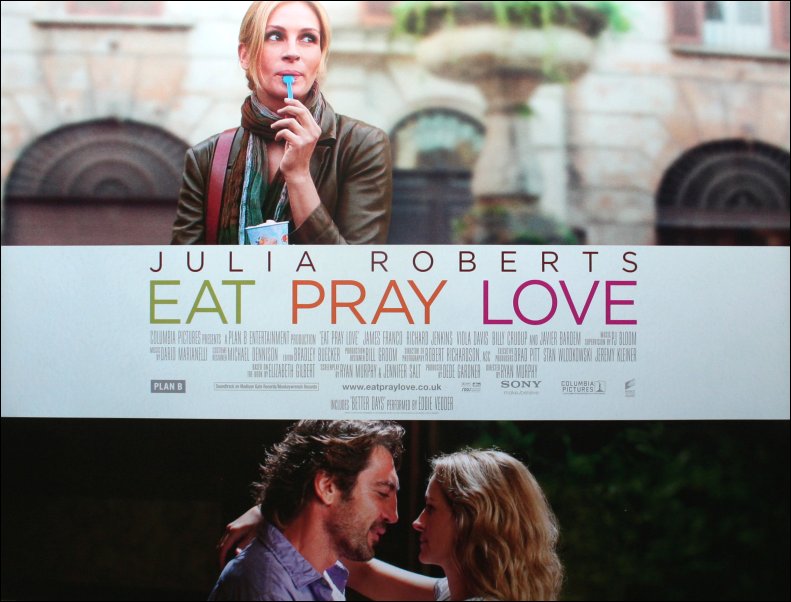 Eat in Italy, pray in India, and fall in love anywhere on the Earth. This is what the movie is about and to be true, this is what everybody should taste at least once in their lives. 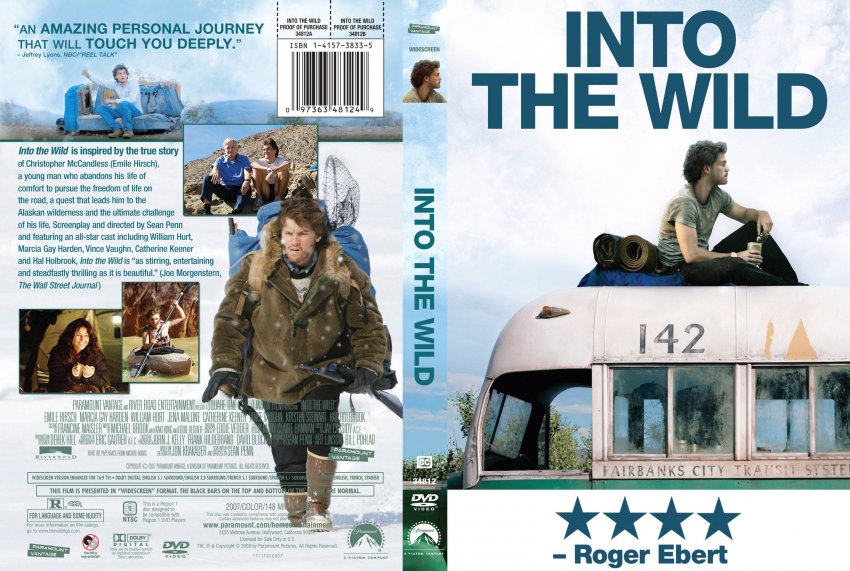 After having graduated from college, American boy Christopher adopted a pseudonym Alexander, gave all his savings for charity, burnt all his cash and went traveling by auto stop around the USA. Many interesting adventures happened to him, but he remained obsessed with one goal – to live in Alaska, far away from civilization. 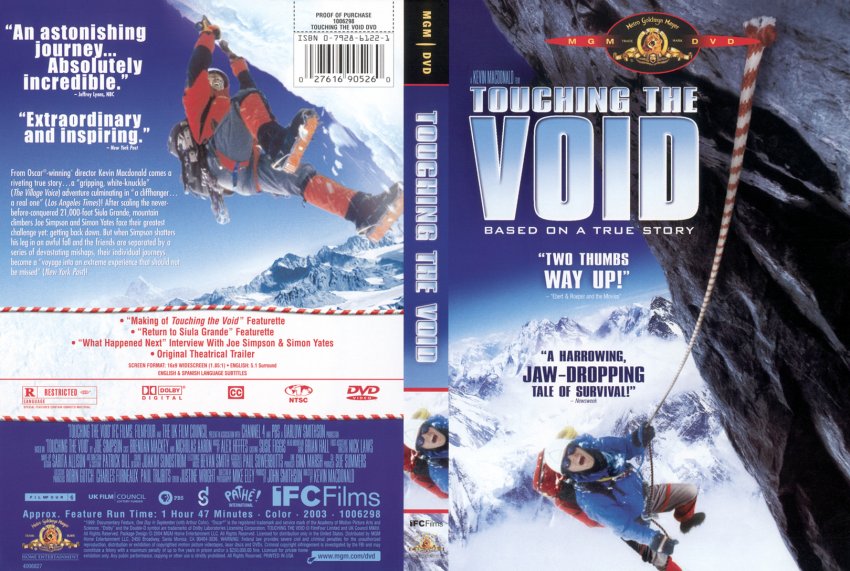 The majority of people consider this movie the best one for those passionate about the mountains. But in our list it is also the best movie to watch for getting inspired with traveling. It has been filmed by the real story that happened in the Andes with Jo Simpson and his fellow. They wanted to conquer the heist peak, but everything went the way they couldn’t expect. So this is the story of a true heroism and courage.

Travel the world with Jiji 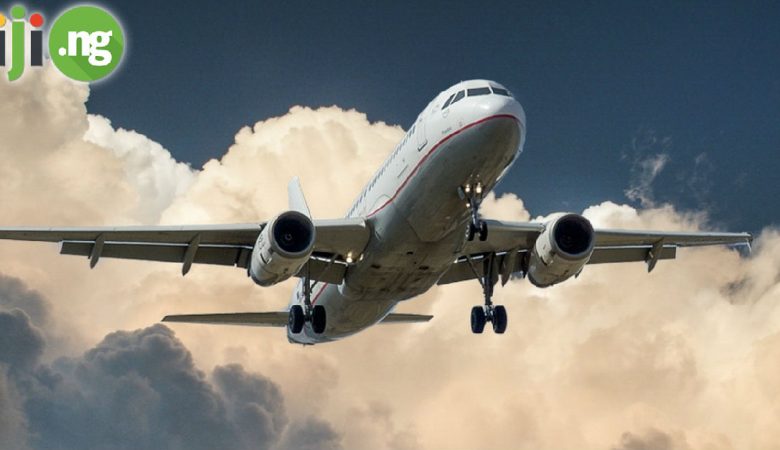