For many people the age of 27 years is just the beginning of their career path, family life, or just the time they are finally grown-ups. But for these famous people, the 27-years point has become the dead one – literally. Let’s find out who are those famous people who have managed to join the club 27. 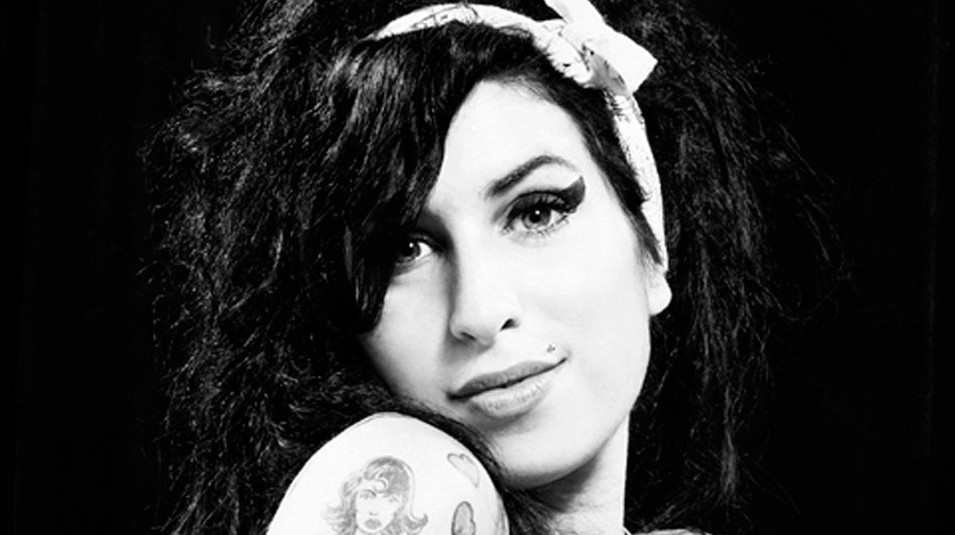 This iconic jazz, pop, soul and R&B singer broke into the music business at the age of 16 after her classmate passed on her demo tape. Soon she signed her first contract, which marked the beginning of her career blossoming. During her career path, Winehouse won five Grammy Awards and earned acclaim for songs like the title track, “Rehab” and “Love Is a Losing Game.” Though, the destiny is unmerciful, so at the age of 27, Amy dies of alcohol poisoning. 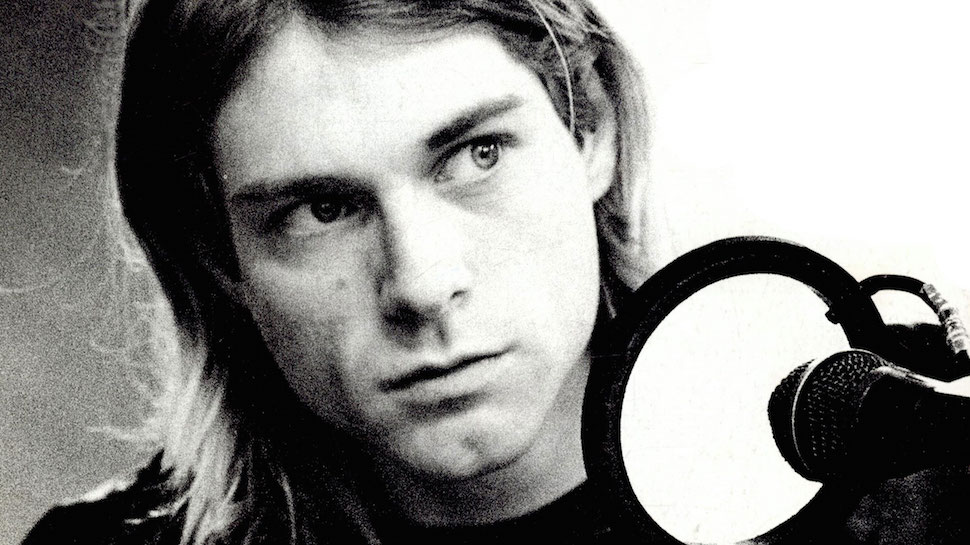 If you ever heard of “Nirvana”, then you must know the unique voice of Kurt Cobain. He is a famous American rock singer contributed to the world of music taking the album “Smells Like Teen Spirit” to the top of the charts with his mellow chorus and the screaming of the final lines. Everything would be as good as it was if Kurt didn’t practice upon drugs use. This made the singer claim he was battling his internal demons, so he tried to commit suicide twice. The first time in his Seattle home the attempt wasn’t successful. However, Kurt shot himself in his Washington state home soon the same year. 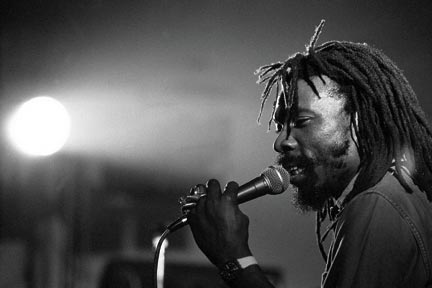 Jacob Miller is one of the most distinctive Jamaica’s vocal stylists. His vibrato trademark was used to accent his performance and to make people remember him. Together with his fellow reggae vocalist Gregory Isaacs, Jacob stared in a movie “Rockers”. Nevertheless, the destiny had run down Jacob in his 27 when he was going to celebrate Island opening new offices in South America. He was killed in a car accident along with one of his sons. 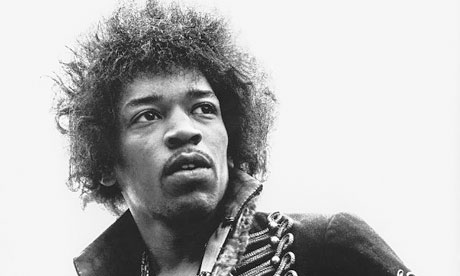 Called to be the greatest guitarist of all time, Jimi Hendrix has also managed to become one of the biggest cultural figures of the Sixties. This is a left-hander who took a right-handed Fender Stratocaster and played it upside down and pioneered the use of the instrument as an electronic sound source. Hendrix’s studio craft and virtuosity with both conventional and unconventional guitar sounds have been widely imitated. Beyond his virtuosic guitar playing, gifted songwriting, ahead-of-his-time attention to studio production, and electric stage presence, Hendrix was also an icon that transcended music; nobody else from his era wore an afro better. However, as all other people mentioned above, Jimi died at the age of 27 choked to death on his own vomit after consuming a fatal combination of red wine and sleeping pills. 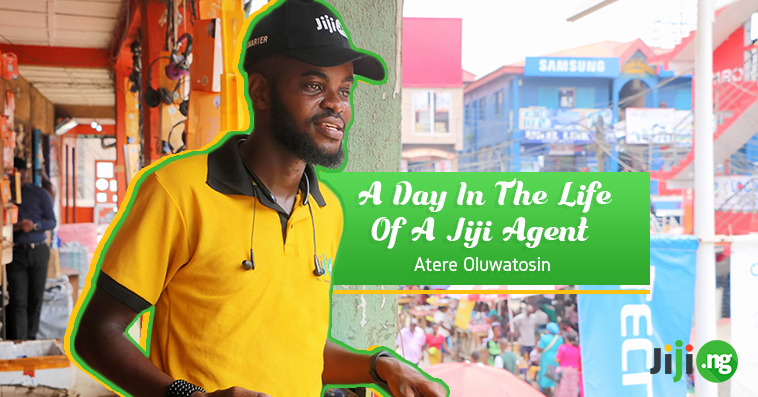 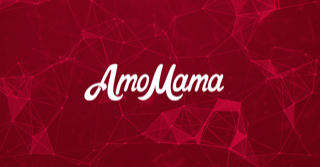 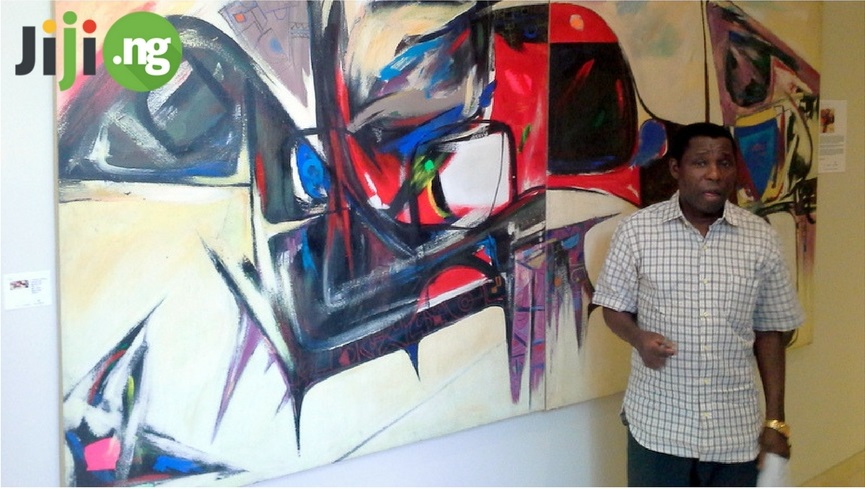