Parked Car In A Living Room!

People are capable of doing really reckless things when the danger comes and there is a necessity to save their lives or their property. An American couple from Florida is a perfect example of what extraordinary idea may come to one’s mind when the hurricane is approaching your home.

Find your shelter on Jiji 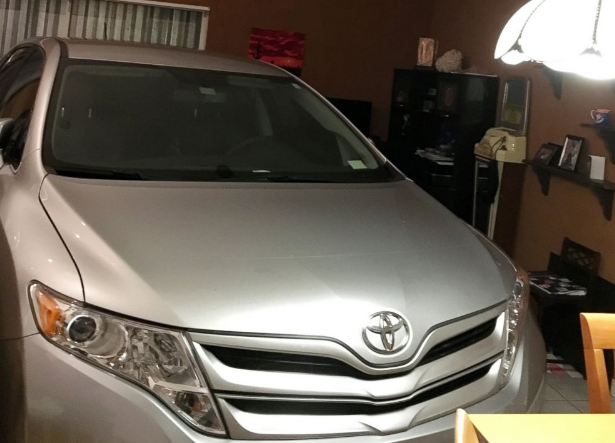 When the local authorities announced about the great hurricane coming to their hometown urging people to evacuate, a 55-year old widow Adriana and her fiancé, Gary, also a widower with his teenage daughter have decided to ride out the storm further south in the city. Both Adriana and Gary understood they would be safe in their house, but the problem was Adriana’s car, which wouldn’t survive the disaster if left outside.

So, the couple didn’t think long and decided to park the car right in the living room!

“He wanted to put my car in a safe place,” said Adriana. Gary removed the glass sliding doors leading into the living room from the back of his house and drove Adriana’s car into the backyard. All the process long Adriana guided her fiancé as he drove the car inside the house. They had to move some furniture in the room, but the vehicle fitted just perfectly.

Be inventive with Jiji 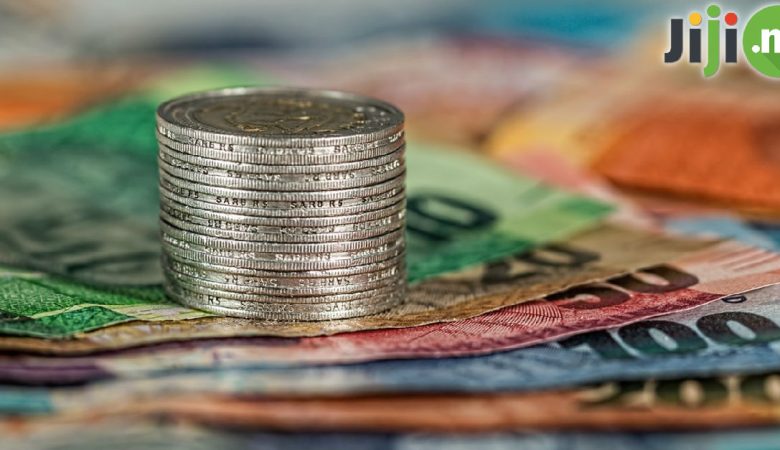 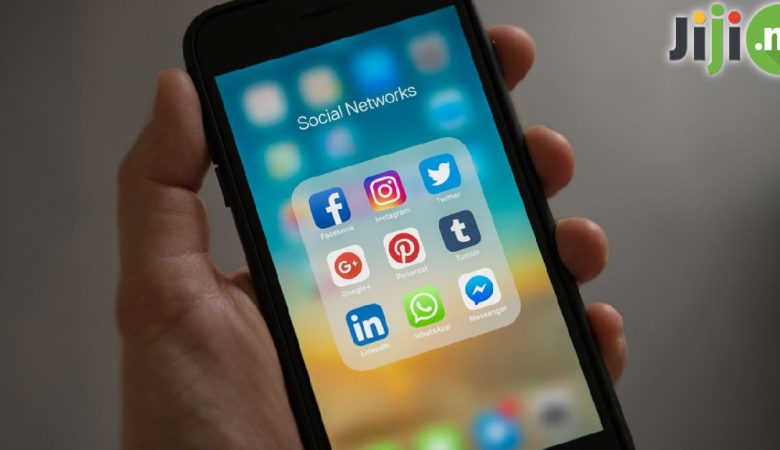 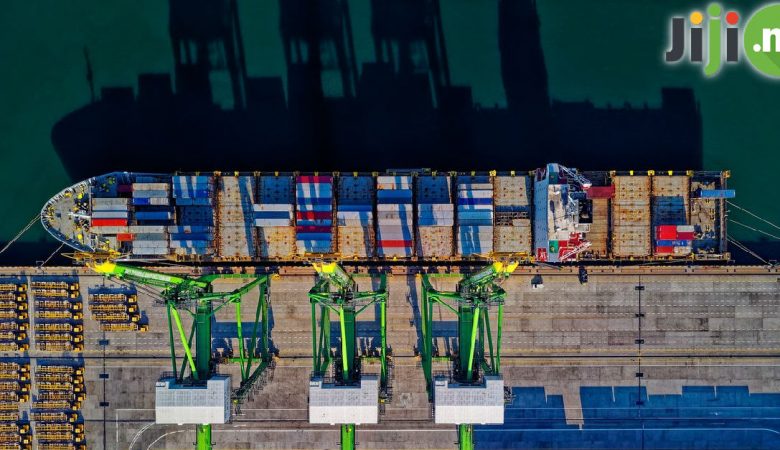 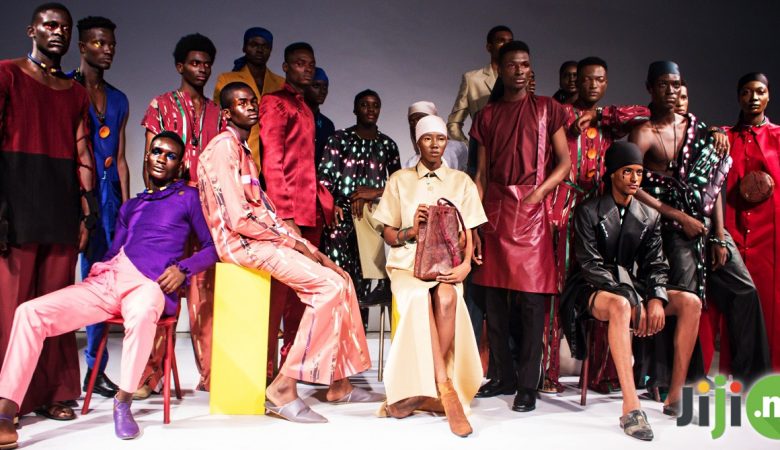 All You Need To Know About The Lagos Fashion Week 2019