For many years people around teased famous comedian, Seyi Law, for him being impotent. The reason was that for five years since his marriage with Stacey Ebere they were childless. And even though in 2015 the couple lost a baby, Seyi had been tagged as impotent. But recently, the good news happened and now the couple can boast with the photos of their newborn daughter on the Internet.

Become a parent with special medications available on Jiji

The couple went through many difficulties and tried lots of methods to get pregnant. 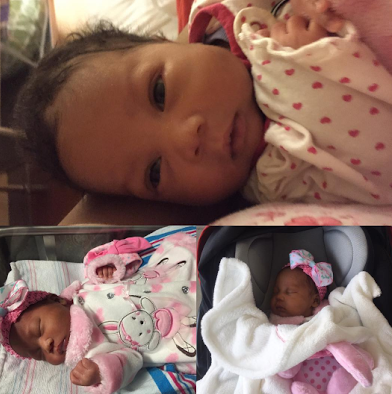 Here is what Seyi says: “One of the things I did was to take a lot of vacation and I spent more time with my wife. We went to different places. We traveled out of the country and visited several interesting places. I gave my wife constant reassurance that she is the mother of my children. There was a Mother’s Day celebration where we took a trip to a resort and I told her that I was celebrating Mother’s Day with the mother of my children. This was to encourage her and the fact that she is also a strong person helped. I think she is even stronger than I am in the sense that you cannot get into a woman’s heart but  a woman that goes through such pain and still goes into the kitchen to prepare food for her husband says a lot. You see her smiling and the love and affection she showed me gave me no other choice but to be strong. I think I am the emotional one between us. I also tried to keep the memory of the lost child away from her. I made sure we did not have the picture of the baby and I tried to also watch her at night to ensure that she was not crying because I knew that was when something like that could happen.” 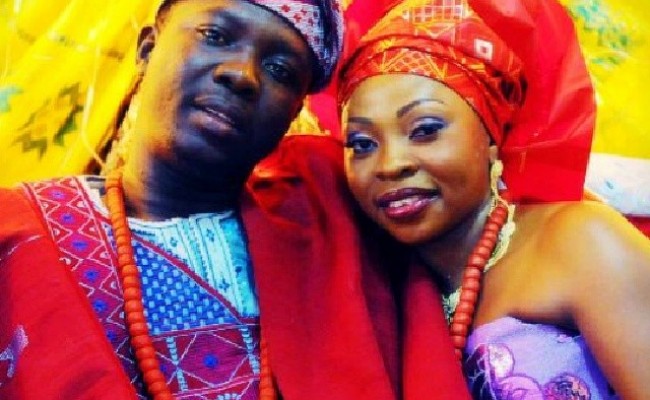 Now, as the couple has passed the dark times, they can finally call themselves happy parents. And as to Seyi Law himself, he says he cannot be quantified as he has become one more proud dad.

Be a happy parent with special medications available on Jiji