Brad Pitt To Fight For Custody Of Children

Just a year ago such an amazing star couple as Angelina Jolie and Brad Pitt served as an example of an ideal family. They had literally everything – beauty, wealth, fame, and 6 common children. Now, they are in the process of divorce and both of them are attempting to win the custody of their children.

Find the hottest news about celebrities’ life with Jiji 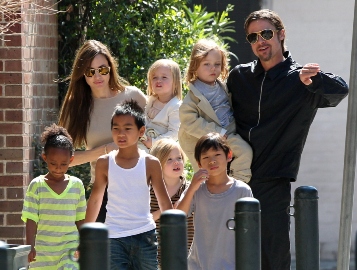 First, let’s recall the reasons why Angelina filed for divorce with Brad. Actually, the children were the primary focus of the divorce negotiations after Brad’s incident with his eldest son, Maddox, on their private jet. Although any abusive Pitt’s behavior towards children wasn’t yet approved, the investigations are going on, moreover, they have been recently expanded to multiple alleged incidents with the couple’s kids.

Previously, Angelina Jolie and Brad Pitt reached a temporary agreement, by which Jolie permitted Pitt to see his children only after drug and alcohol testing. Meanwhile, Pitt has reported that he has only seen his children twice since their separation with Jolie. At the same time, Pitt seems like having no intentions to give up being actively involved in cooperation with authorities to get the joint custody of their children. 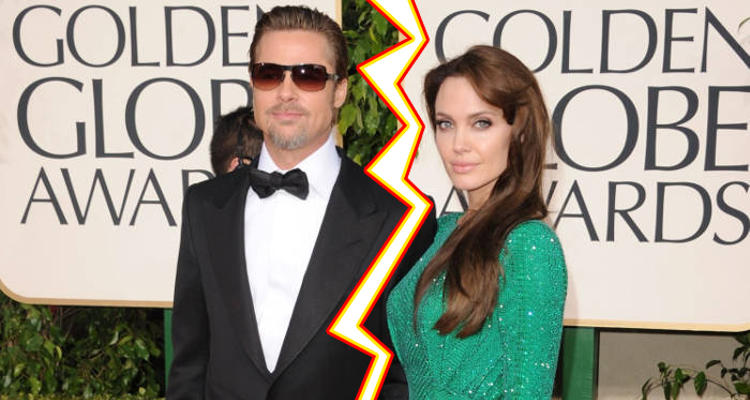