American Music Awards 2016 has certainly been marked in the history of all music ceremonies as it has brought 13 Awards to one musician at once! This time it was a Canadian rapper from Toronto – Drake, who has managed to outdo even Michael Jackson with his 11 Awards taken in 1984.

If you want to really enjoy your favorite tracks, choose the best music equipment for listening to music on Jiji 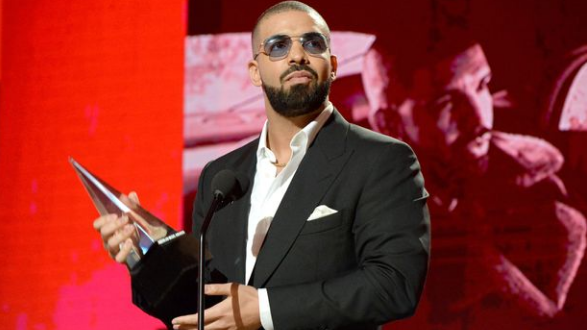 The hot night of American Music Awards was marked with a 32-year record taken by the Canadian rapper Drake, beating Michael Jackson himself! The categories where Drake has gathered all his awards included Artist of the Year, Favorite Male Artist, Favorite Album, Favorite Rap Artist, Favorite Rap Song and Favorite R&B song and others. Rihanna took the second place having gotten 7 awards this time. She was followed by Adele and Justin Bieber with 5 awards each, and Beyonce took just 4 awards this time. 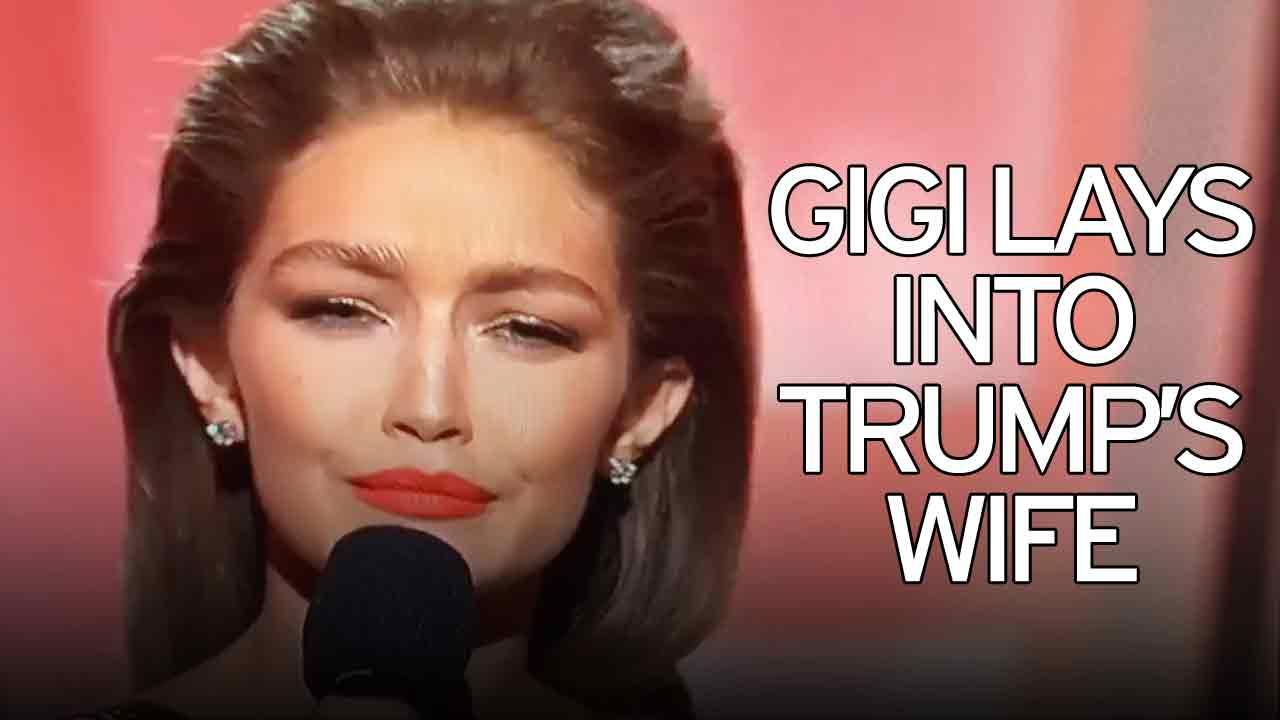 The first top moment of the evening was actually the opening of the ceremony. It was marked with “stolen words” from Melania Trump’s speech said by a 21-year old Californian model, Gigi Hadid – “I love my husband, President Barak Obama. And our children, Sasha and Malia”. Let’s recall that previously Melania was accused of steeling the words from ex-First Lady’s speech. 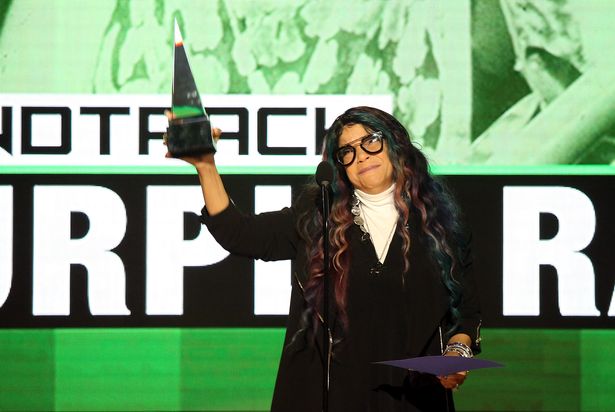 Another quite sentimental top moment was when Tyka Nelson, Prince’s sister came up to the stage to accept the award for her deceased brother. His “Purple Rain” got an award called “Best Soundtrack”. The speech Tyka gave to the audience couldn’t leave a dry eye among all the people present in the hall that evening.

“Prince defied the odds, a Black teen from Minneapolis with a goal to electrify the world. He had the courage to be different,” Nelson said. “With his vision and god-given talent, he is still one of the world’s most respected and loved artists.”