Is Your Rice Fake? Find Out Right Now!

According to multiple reports, Nigeria, as well as other African countries, are flooded with fake rice. The rice is believed to come from China and is actually not the first food item to be faked by this country, as China is known for producing plastic food to be shipped to foreign countries. The news was uncovered by a Korean newspaper, who, along with breaking the news, offered 4 tips for spotting fake rice that is mixed with real one. Run these 4 tests to determine whether the rice you’ve bought is genuine! 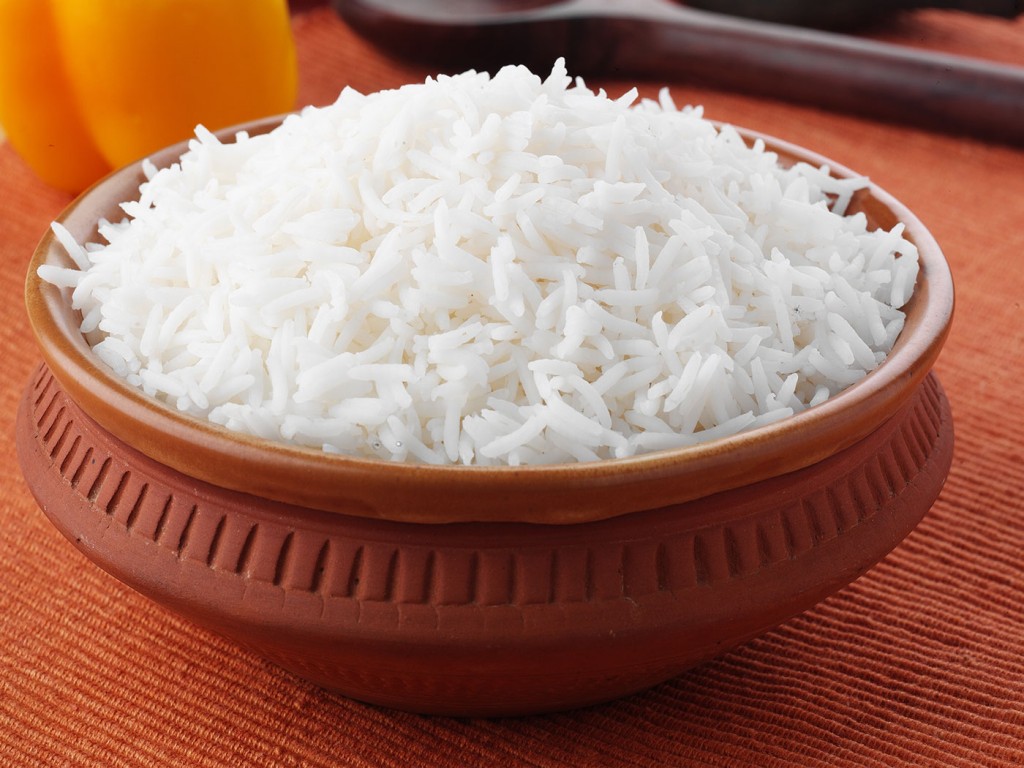 Take a full glass of water and drop a couple of tablespoons of raw rice. Stir for a while and take the spoon out. Watch the rice: if it drops to the bottom, the rice is real and safe to eat. The rice that is flowing on the surface is likely plastic and should not be consumed.

The smell of burnt plastic is familiar to anyone in the world, so you shouldn’t find it hard to decide whether there is plastic in the handful of rice that you burn with a lighter. Real rice will produce a nearly unnoticeable smell, unlike fake rice. 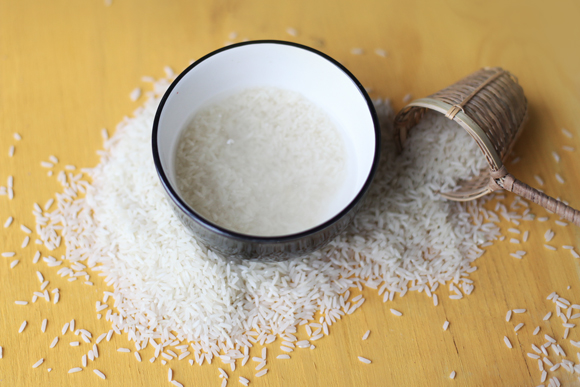 To run this test, you will need a pan you no longer plan to use, as it can be damaged during the test. Bring some vegetable oil to boiling temperature and drop a tablespoon of rice into the oil. Real rice will stay floating, while plastic one will likely stick to the bottom of the pan and melt.

Unlike fake food, real one tends to go bad eventually, which is why this test can tell you the truth. Cook a handful of rice and leave it in the kitchen for a couple of days (make sure not to put it into the fridge). Check the rice: if there are signs of mold, the rice is definitely real and safe to cook with. 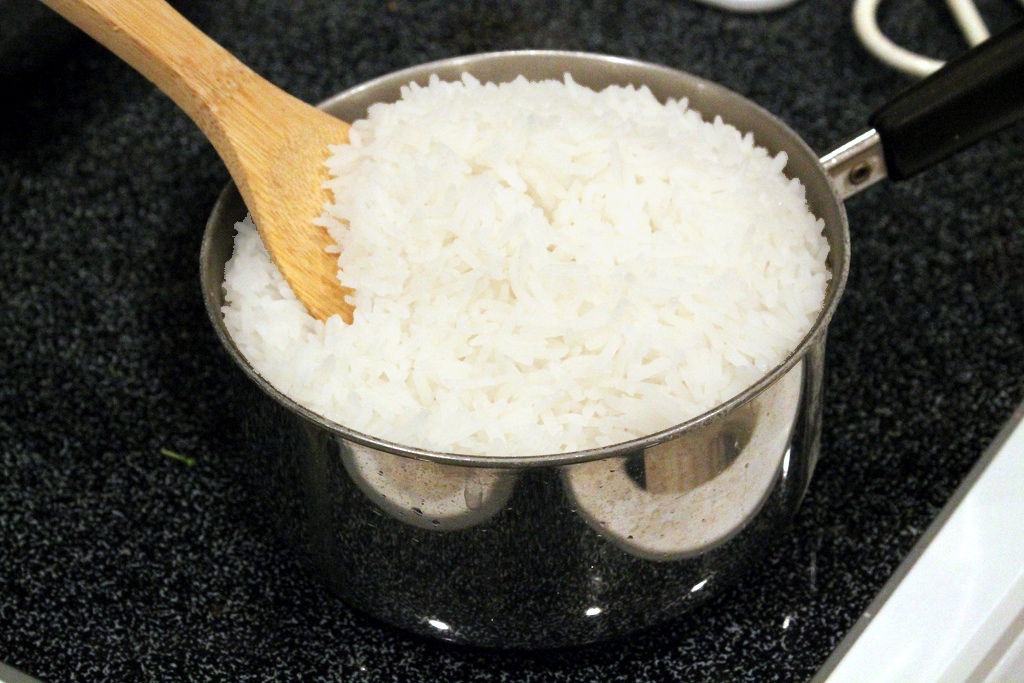