Whether you’re a casual cinema-goer or an avid movie fan, you simply cannot get away from Nollywood. The Nigerian film industry is one of the most famous ones in the world for a number of reasons, including the endless amount of movies produced every year. Nollywood celebrities have achieved an iconic status in Nigeria, and you probably have several favorite actors and actresses you follow. Today you’ll learn about the most noteworthy events from the world of Nollywood news.

The stunning actress Oge Okoye and star of dozens of Nigerian movies, who recently turned 36, has been accused of getting butt and breast implants by critics who simply can’t believe that it’s possible to achieve Oge’s curves without a plastic surgeon. However, Ms. Okoye smashed those rumors by stating that she had simply put on some weight and is planning to go to the gym to get her fit body back as soon as possible, since she doesn’t feel comfortable when she’s slightly overweight. 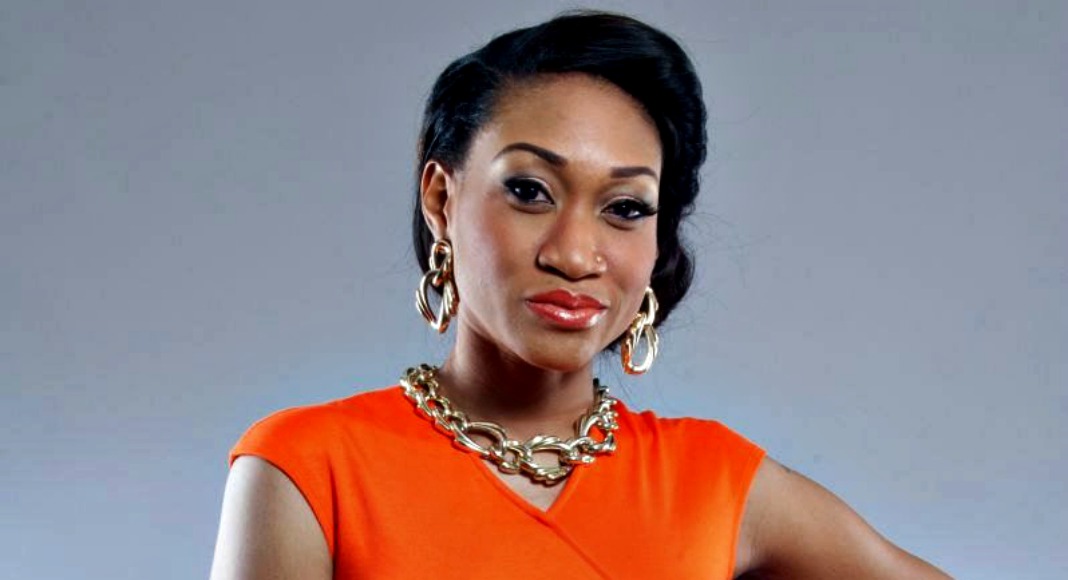 Rita Dominic is not looking for a rich man

Despite being 41 and single, Rita Dominic is in no rush to build a relationship with a man. And even if she does meet someone, his wealth is the last thing she will look at, according to Rita. The widely popular actress adds that although she has been single for some time, she doesn’t believe that things are that bad when it comes to romance – it may take time to find the right one, but when you do, nothing will matter, claims Rita Dominic. 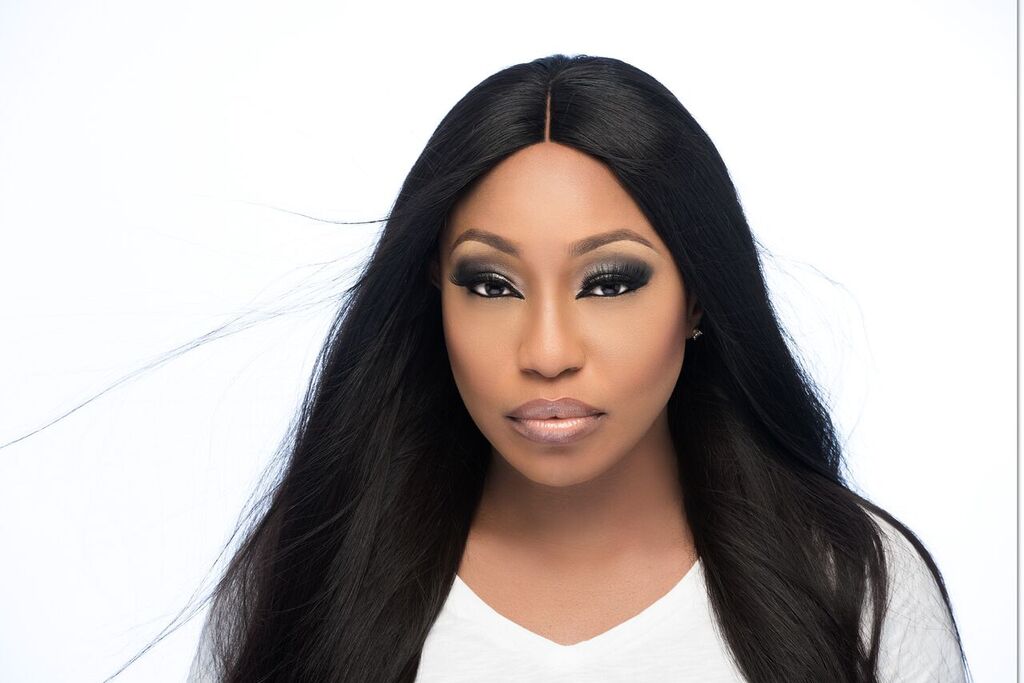 One of the most beloved star of Nollywood movies, Omotola Ekeinde has a lot of experience dealing with relationships. Unfortunately, not every one of the relationships Omotola has been in was as loving and successful one as her last one, which has recently reached a 20 year mark. That is why today the actress believes it’s her duty to give Nigerian couples a valuable advice: if you see the relationship is becoming abusive, don’t wait until things go south – find a way out of it as quickly as possible. 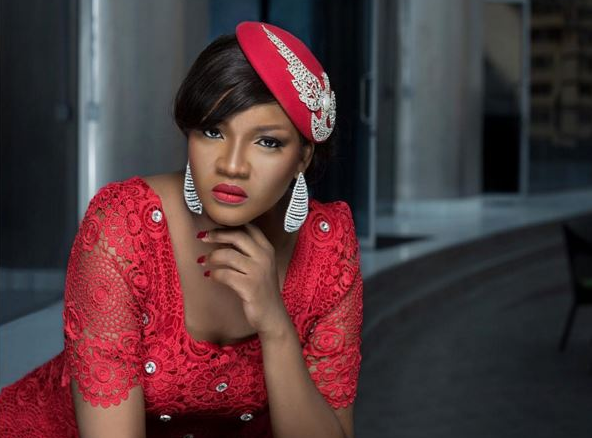 Adebayo Salami tied the knot with her fiancé in Lagos. The sister of Femi Adebayo made no announcement about her upcoming wedding and preferred to keep the event a secret. The wedding took place on November 13, 2016 at her father’s estate. The media doesn’t have all of the details of the wedding yet, but it’s clear that it was a beautiful ceremony and the bride and the groom couldn’t have looked happier on their special day. 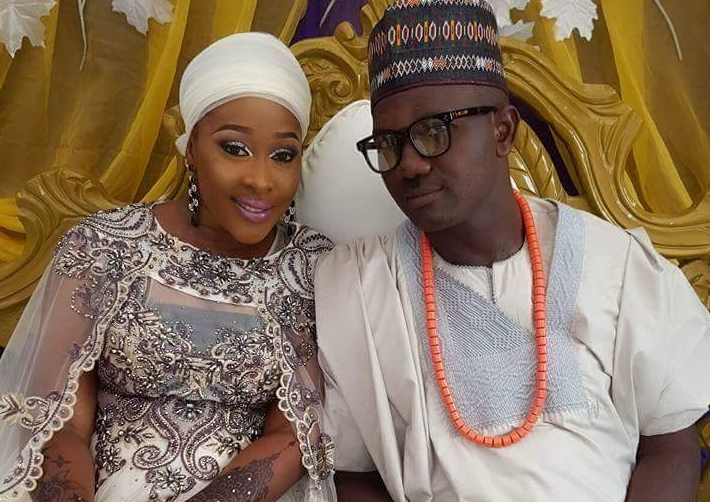 Being a female Nollywood actress is not an easy job, but many actresses tend to stay silent about their treatment by Nollywood executives and other men out of fear of losing their jobs. However, Maryam Charles is not afraid to raise this controversial topic. The up-and-coming Nigerian actress says that dozens of married men approach her with sexual offers despite their family status. Maryam hopes that her confession will help fight sexual harassment in Nollywood for other women as well. 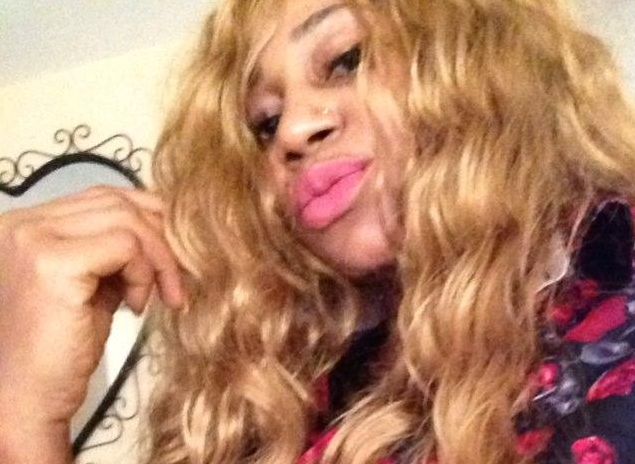