10 Movies With Amazing Stories About Love

There are not too many film genres that are as beloved by the public as romance movies. Movies with amazing love stories can make us feel happy or sad; we fall in love with the characters and want them to find romance in their lives at last. Everyone can name some of their favourite romantic movies, but there are some love movies that are universally adored. Here are 10 best romantic movies of all time.

Choose the best TV equipment for watching the best movies

This movie is filled with eccentric characters and outrageous humor, but at its heart we find the touching love story of Peter Bretter and Rachel Jansen, who get together at the end despite the circumstances. The beautiful Hawaiian scenery is another reason to enjoy this movie. 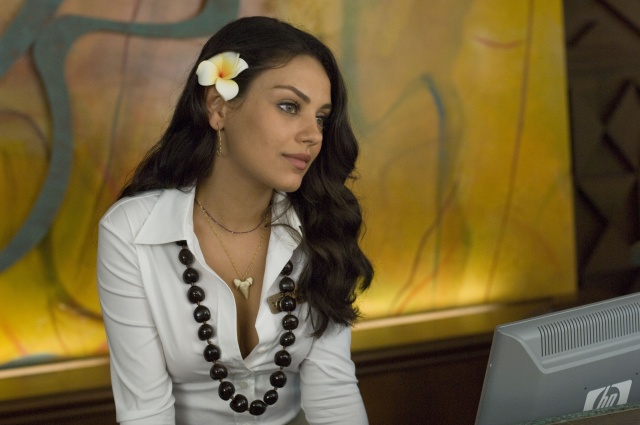 Many romance movies are based on the improbability of a relationship between the main characters, and Notting Hill is the best example of such movies. An ordinary London guy named Will Thacker falls for a world famous actress Anna Scott, and you can just imagine the kind of troubles the couple goes through only to end up happily in love. 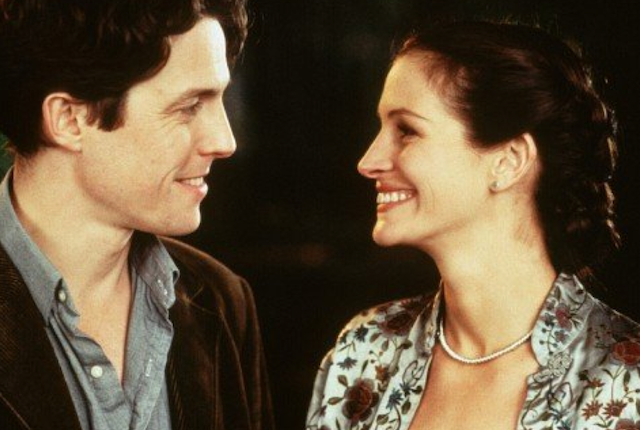 One of the many iconic romantic stories written by Nicholas Sparks, The Notebook focuses on an elderly man retelling the story of his life and love to his wife who has lost her memory. This movie will have you in tears long before the final credits simply because it’s one of the simplest yet most touching love stories to be featured in film. 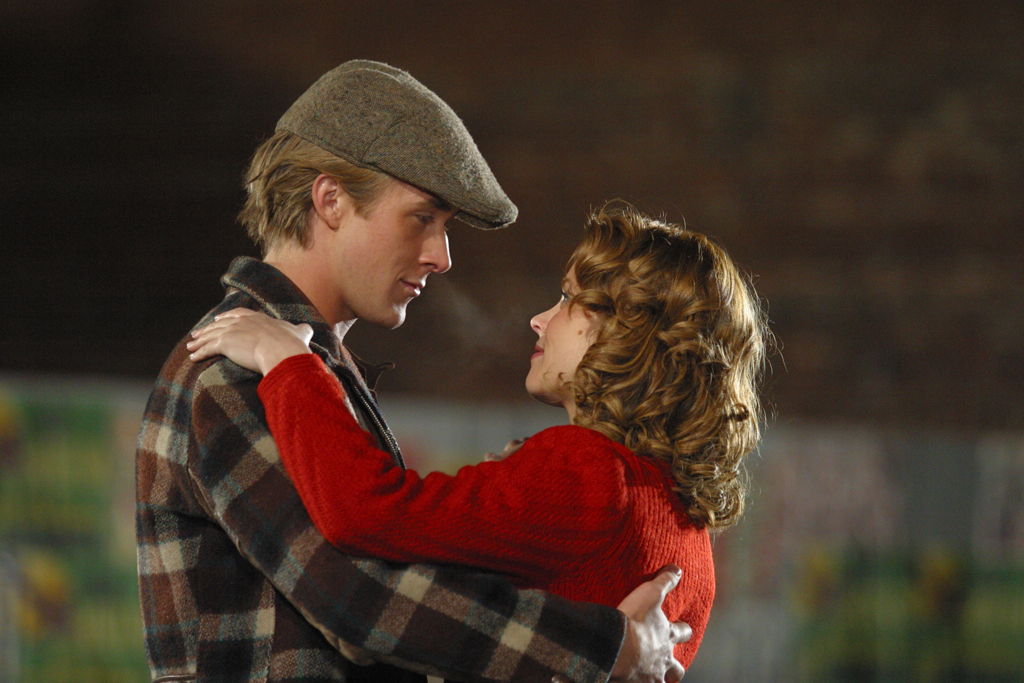 Most romance movies feature a happy ending, and we never find out what happened afterwards. 500 Days of Summer lets you know that not all relationships are meant to last, and there is always a side in the couple that will suffer the most after the romance ends. However, life goes on, and that’s exactly what this movie is trying to teach us. 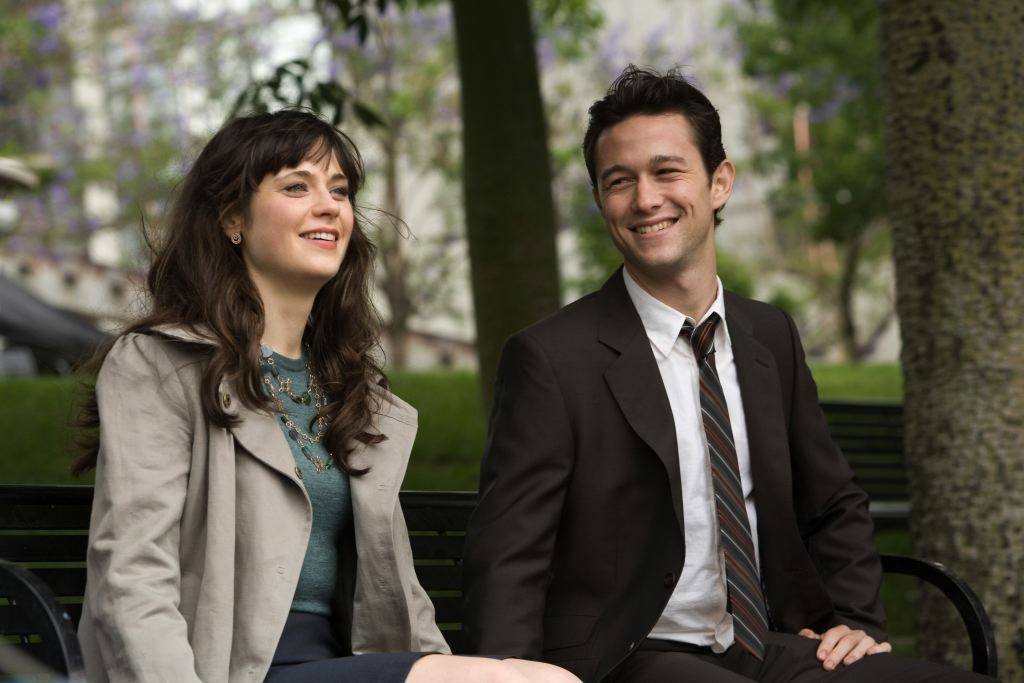 This French movie is not like anything you’ve seen before: the colors, camera angles, and cinematography are extremely gripping, but it’s the story that captivates you the most. Amelie focuses on a quirky waitress who decides to dedicate her life to making people around her happier and finds true love in the process. 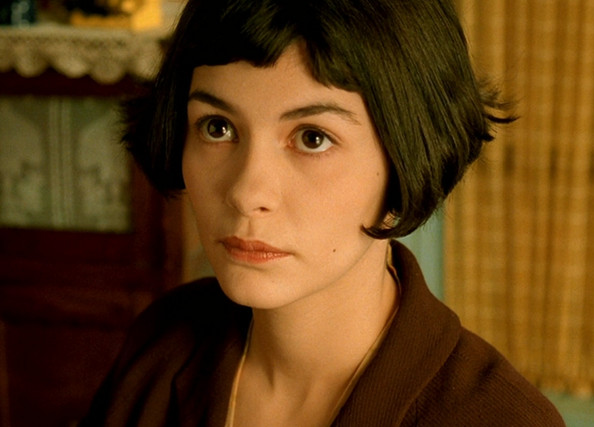 This movie is fascinating for two reasons. First, it depicts a couple finding unlikely happiness despite the difference in their backgrounds and their professional conflict. Second, it lets you know exactly what time period it was shot in: the late 1990s were the time when the internet and email, which the movie heavily features, were the hottest talking points. 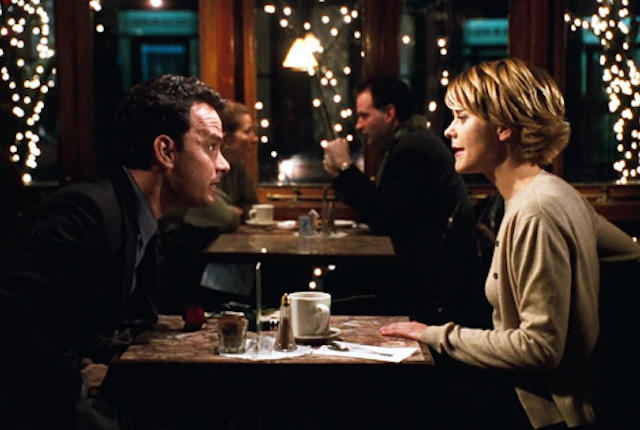 This British movie is not just one of the top romantic movies of all time, but also a wonderful Christmas story. Instead of focusing on just one couple, Love Actually is built around many romantic relationships, which all differ in their origin and outcome: some will make you feel elated, and some will break your heart. 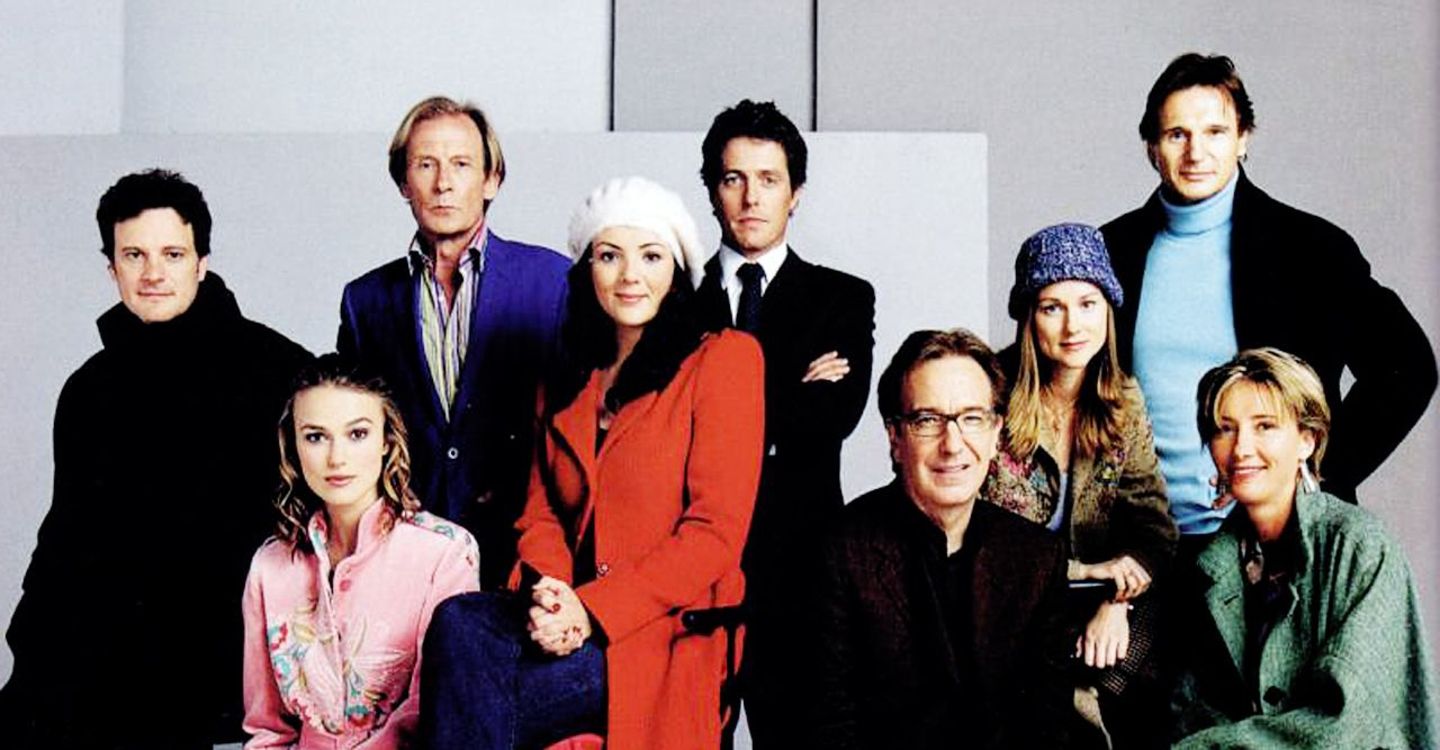 Many fairy tales feature memorable love stories, but The Princess Bride stands out for a number of reasons: its incredible cast, its pure and naive story, and its hilarious and well-written supporting characters, who add an unbelievable charm to the movie and make it extremely quotable. 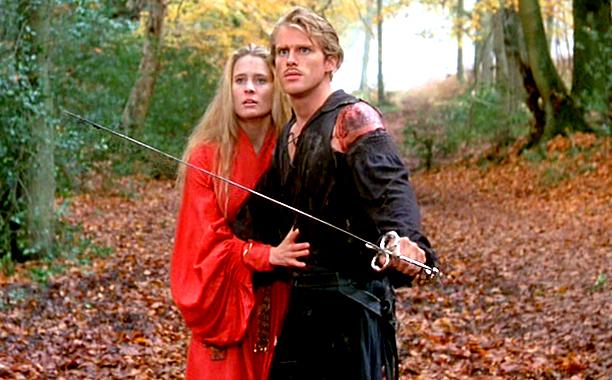 The story featured in this movie can seem controversial to some viewers, but when you look past the profession of Julia Roberts’ character and start to simply enjoy the moving romantic story that happens between her and Richard Gere’s businessman character, you can see why this movie is still so popular 25 years after its release. 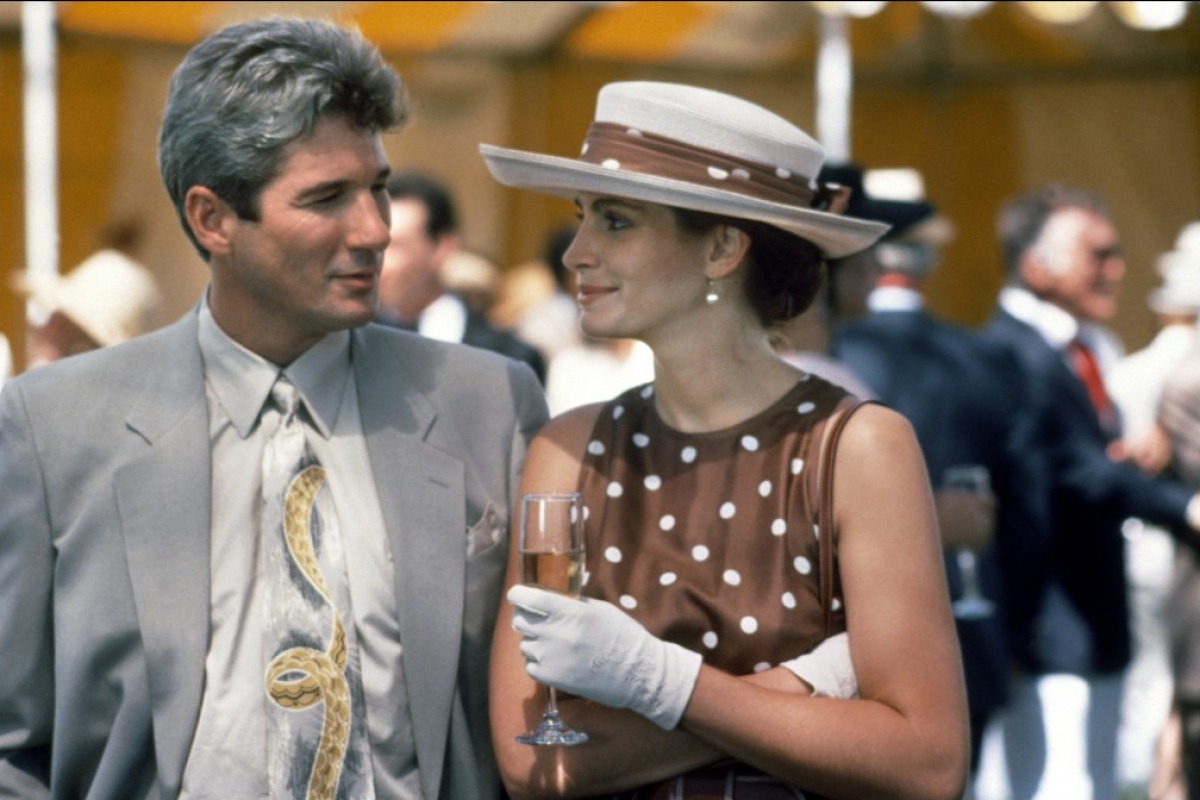 Jealousy is what breaks up many couples, but in this case jealousy actually helped every character become happy at the end: the main character realized that she’s not right in trying to destroy the wedding of her best friend, and the couple became closer than ever thanks to having to go through some difficulties. 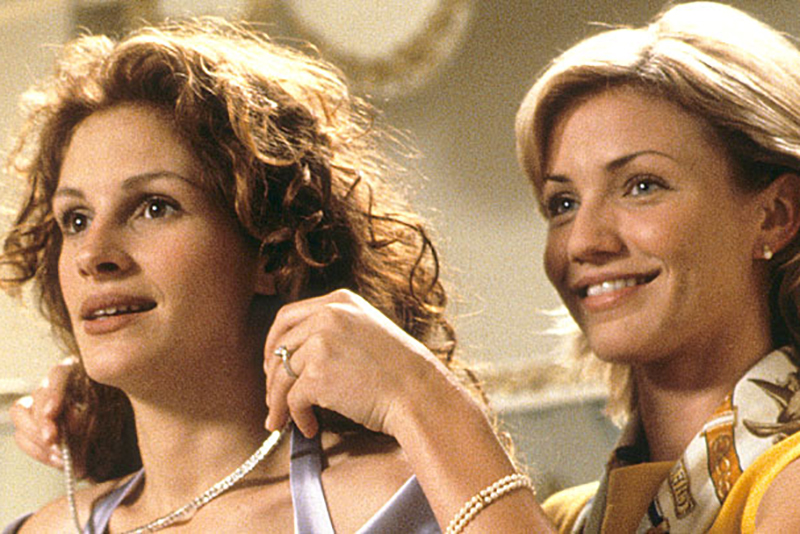