The biggest event of Nigerian music industry, The Headies, took place a week ago, at Eko Convention Centre, Lagos. Although some of the fans were disappointed about some of the major stars boycotting the awards, it was still full of exciting moments, so let’s take a closer look at it. Be in trend with Jiji!

Best Recording of the Year: Darey feat. Soweto Choir – Pray For Me; 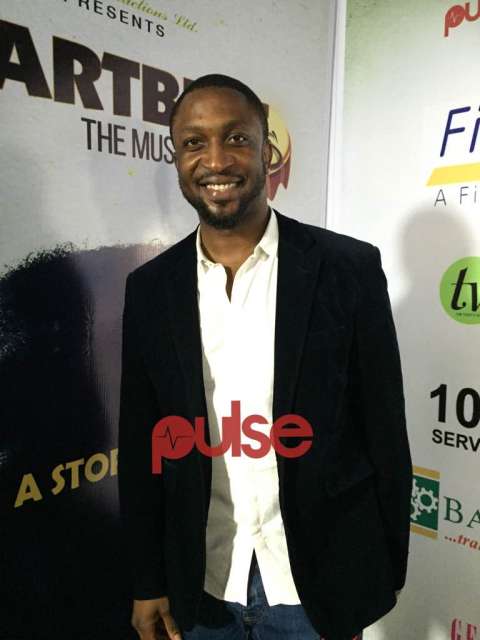 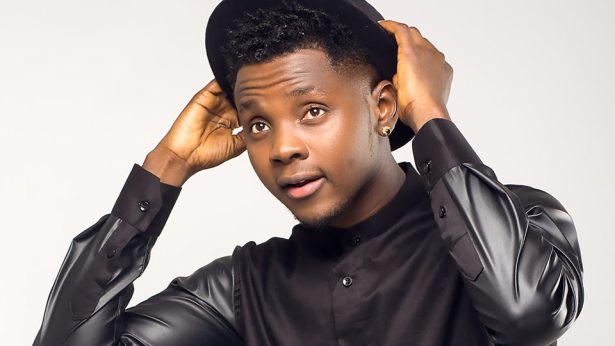 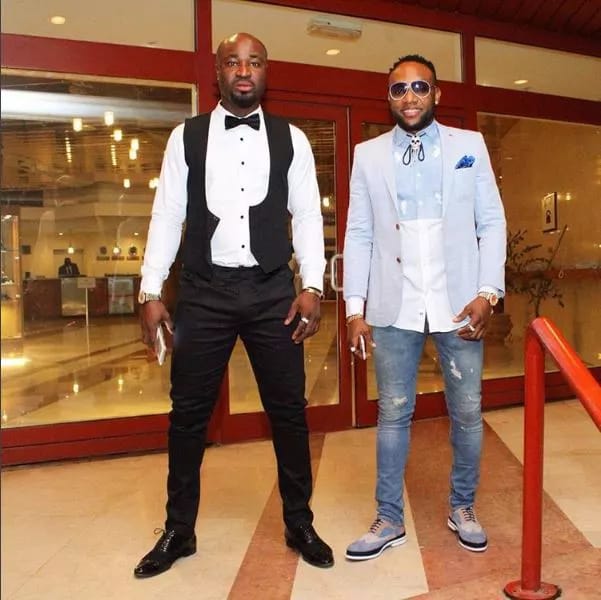 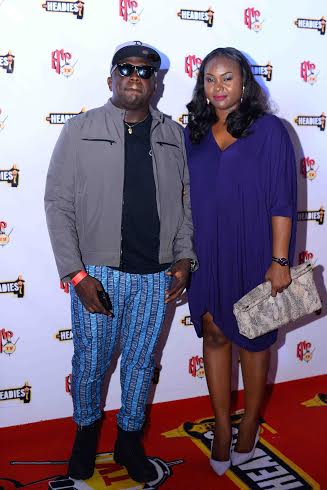 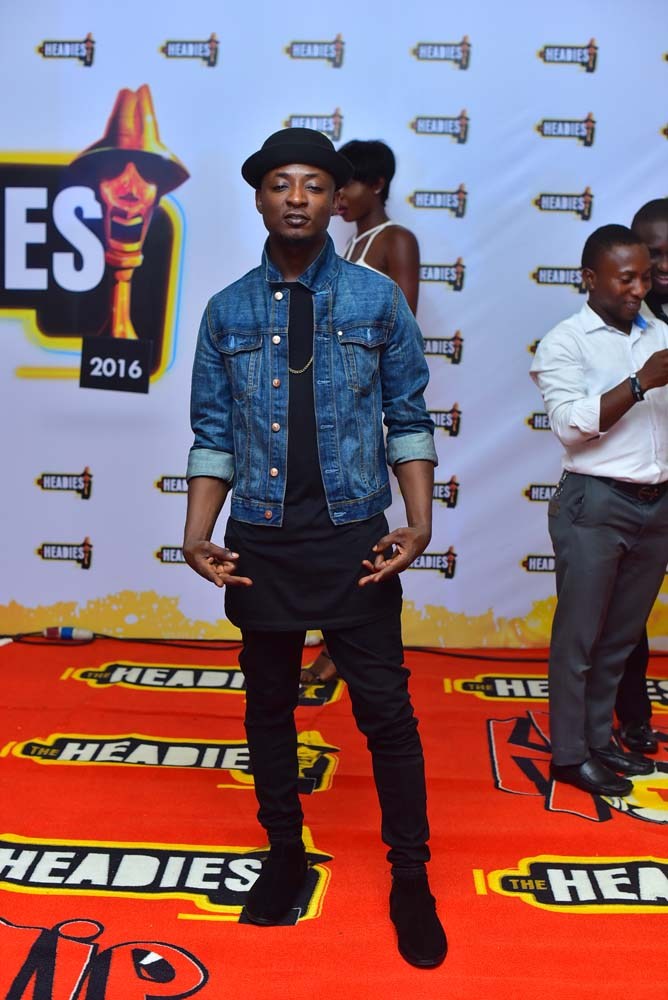 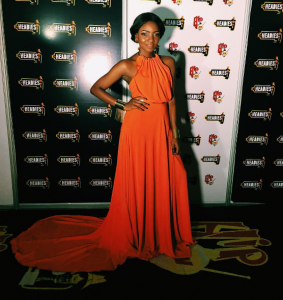 Artiste of the Year: Wizkid; 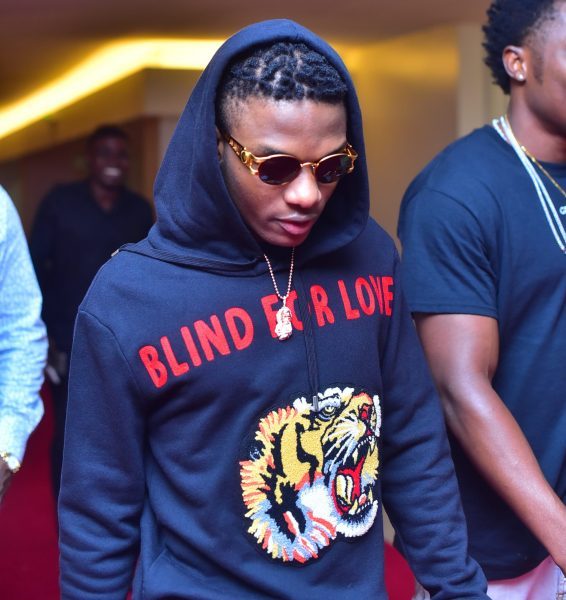 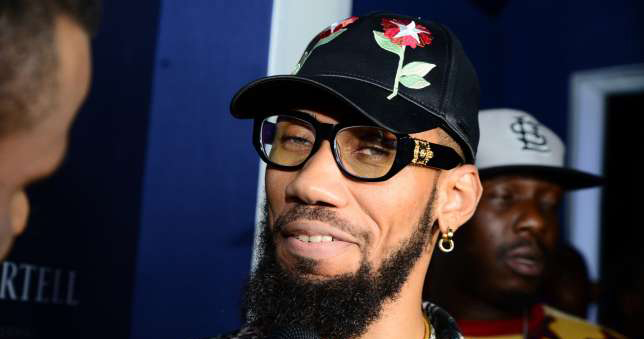 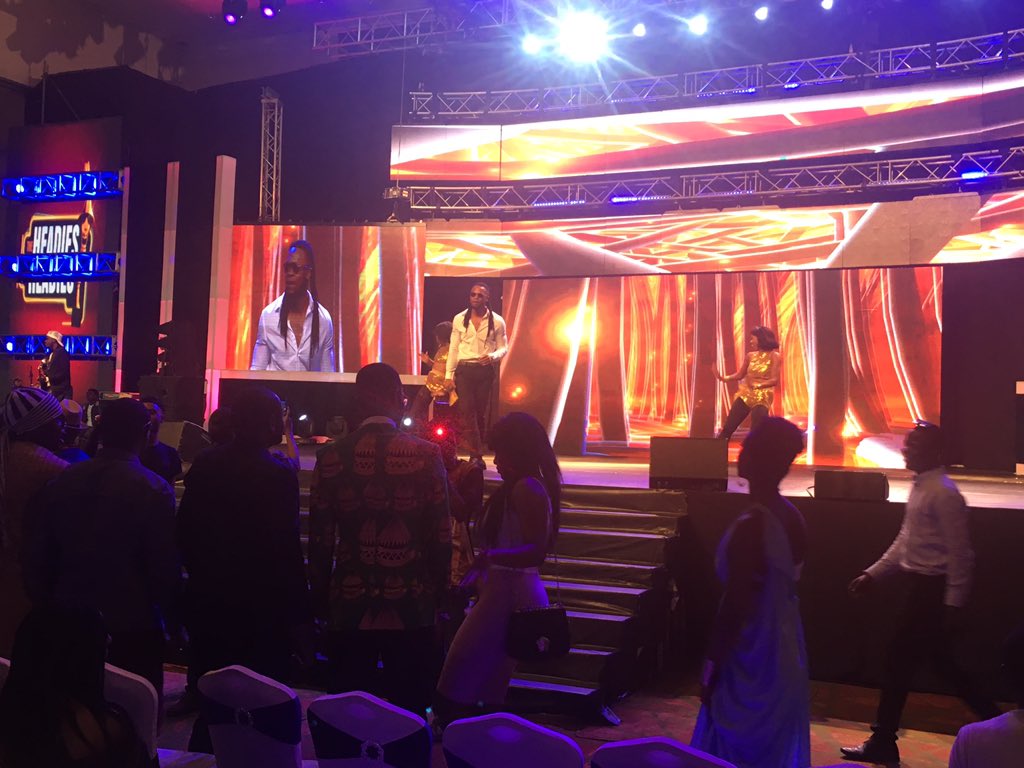 As it has it has been said, a lot of artists, like Olamide and members of his crew, Don Jazzy and the Mavins team, MI and the Crocodile City family and a lot of others did not show up, which has led to a lot of winners not being on stage for their awards. Still, some of Nigeria’s most famous stars had made stylish appearances and put up great performances. Most of the audience were especially impressed with the hosts of the evening, Falz and Adesua Etomi. 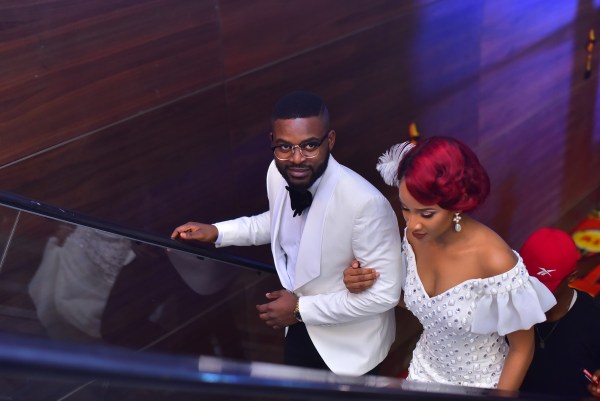 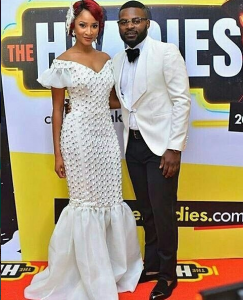 Both of them looked stunning, the couple had great chemistry and were just perfect for the occasion, sometimes just saving the evening. The performances from the Remedies, Daddy Showkey, Seyi Shay, 2face Idibia and Flavour were on fleek too. 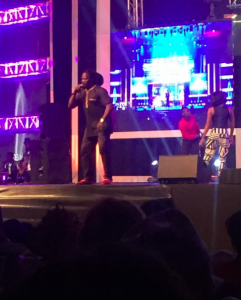 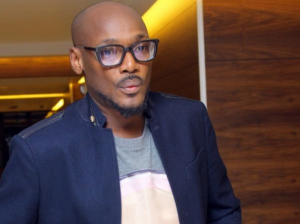 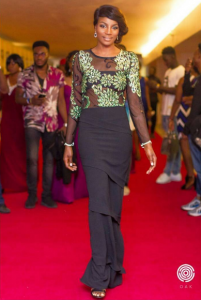 There was some drama too, relating to Wizkid’s seemingly unplanned entrance and the boycott thing. All in all, the evening might’ve been not as epic as it was advertised, but it still has delivered some memorable moments.