American band Pentatonix was created in 2011 in Arlington, Texas. The uniqueness of the group consists in the fact that these guys make music without instrumental accompaniment. Everything you hear in Pentatonix songs is human voice and it could not be more spell-binding!

The band won the third season of the musical contest «The Sing-Off» and received $ 200,000 and a recording contract with Sony. 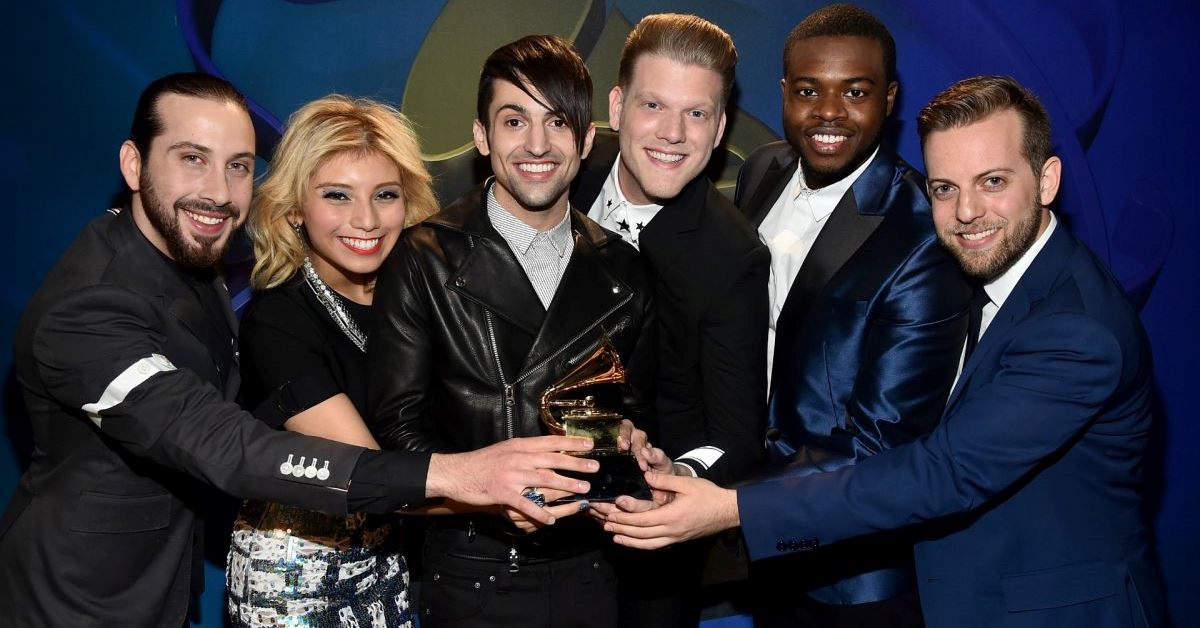 There are three friends named Scott Hoying, Kirstin Maldonado and Mitch Grassi studying together in Martin High School in Arlington, and they have a common interest – they love singing.

Once they hear on the local radio that a music contest is going to be held soon and everybody can participate in it. They quickly record their version of Lady Gaga’s song «Telephone» and send it to the contest. They don’t win, but they manage to attract the attention of their school, so they begin to perform as a trio. 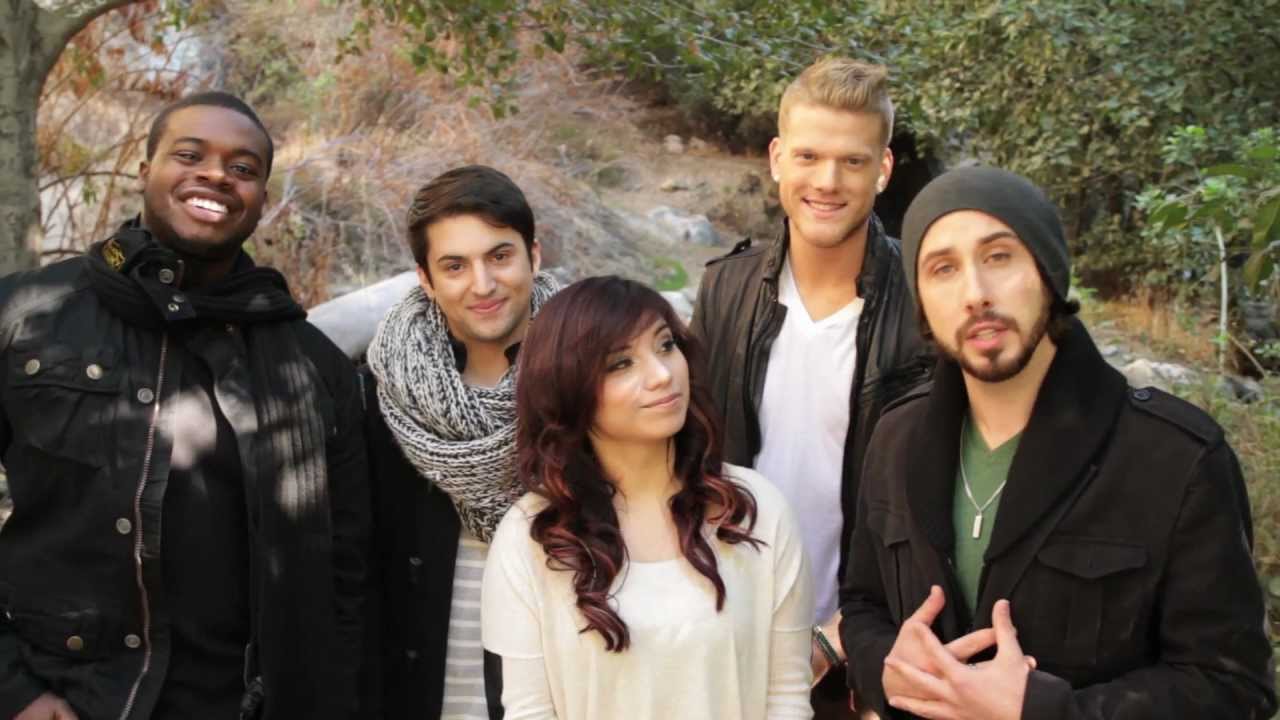 Scott Hoying goes to University of Southern California to get a bachelor’s degree in Pop Music and joins the SoCal VoCals band there. Later, in 2011, he finds out about the «The Sing-Off» competition.

He invites his school friends to join him, but the competition requires at least five participants in the band. Therefore, they find Avi Kaplan and Kevin Olusola. They meet them one day before the start of the «The Sing-Off» contest, i.e. Pentatonix is created just one day before the contest! 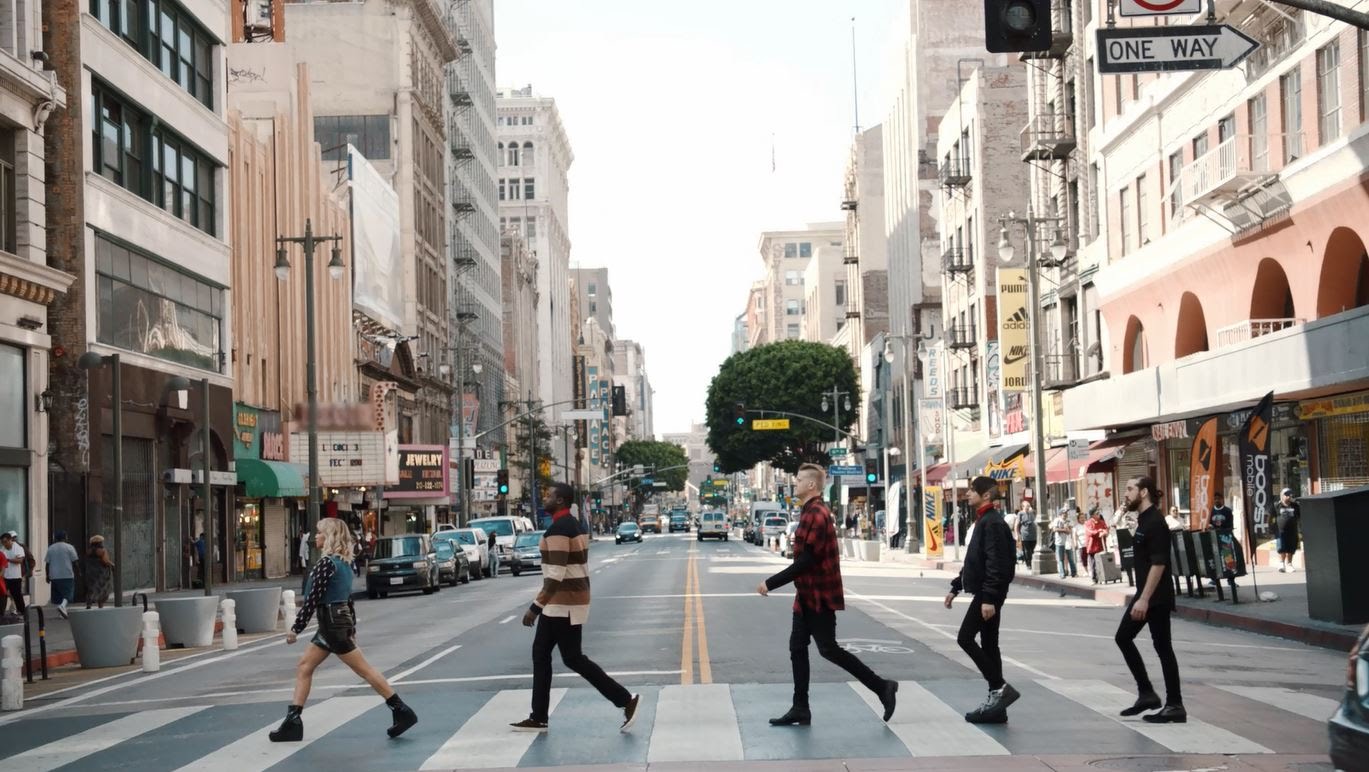 Pentatonix has already released 5 albums and organized several tours to promote them. In the first week after the release of «PTX Vol.1» 20,000 copies were sold. «PTX Vol.1» rose to the 14th line in the music Billboard 200 chart and their second album ranked 10th.

On 25 June 2014 Entertainment Weekly reported that the group was going to participate in a cappella-oriented movie. 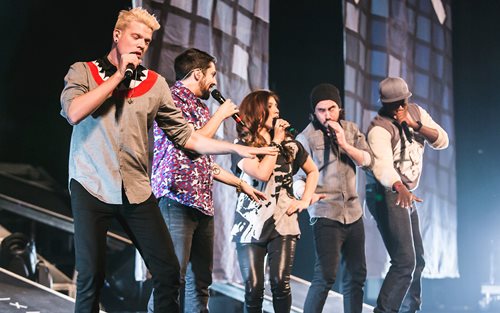 Each cover that Pentatonix has released is a small masterpiece. Currently, among the most popular songs are the following: 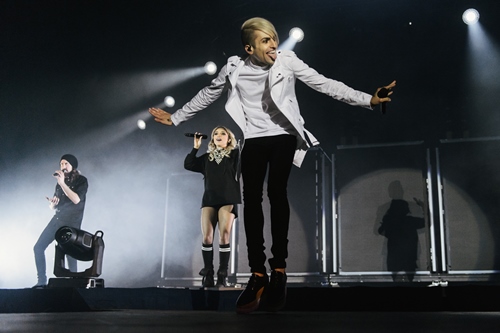 One of the most interesting and comprehensive among Pentatonix songs is «Evolution of Music». In this song the authors made a tour throughout the history of music for their audience. The song incorporates the most popular motifs, ear-worms and hits including even the music of the 11th century. 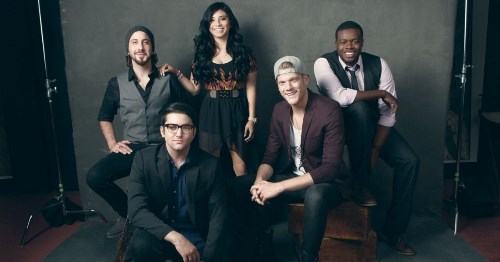 Some interesting facts about the guys from Pentatonix