10 Penis Facts, That Will Blow Your Mind

Penis is an amazing organ, and whether you are a proud owner of one or not, you might not know a lot about it. Here are some interesting facts, that might completely change the way you look on this part of the body.

1.Foreskins can be used to make skin grafts for burn victims 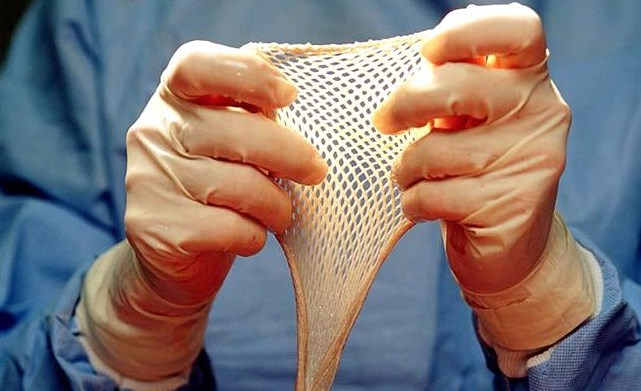 One foreskin can provide up to four acres worth of grafted skin! So, take care of your member, it might actually save a few human lives.

2.You can’t break a penis 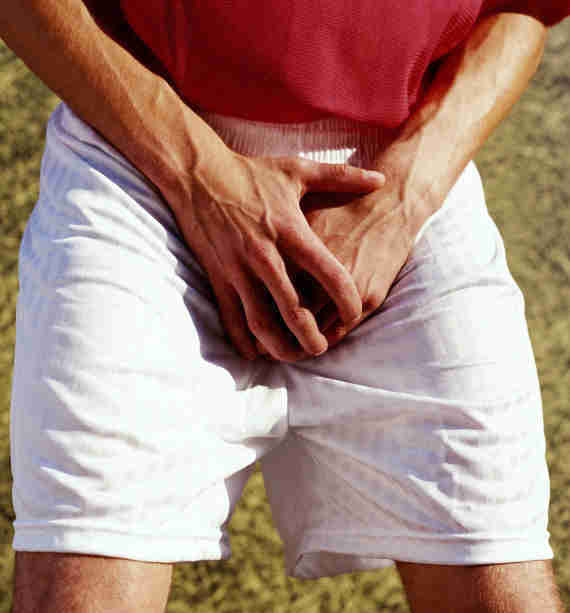 Humans don’t have any bone in their penises (unlike any other primate), so technically you can’t break them. But still, be careful – you can fracture it, causing the blood vessels inside to burst. 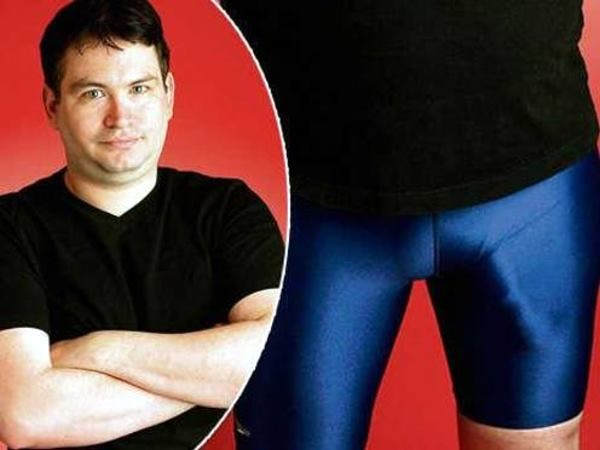 The biggest penis fixated on record is almost 35 cm long and belongs to Jonah Falcon. The smallest one is only 5 cm long. 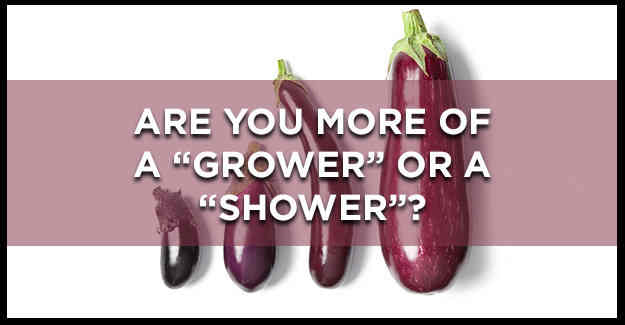 Studies have shown, that there is really no consistent relation between the size of a flaccid penis and an erect one. Moreover, smaller flaccid penises tend to change in their size more, then bigger ones – up to 300%!

Without a regular erection, the penis can shrink, losing 1-2 cm in size. If you don’t have any erections during the day – don’t worry, your brain will take care of it during your sleep.

85% of women say, that they are satisfied with their partner’s penis, and only 55% of men are glad about what they’ve got. So stop worrying and remember – it’s what you do that counts. 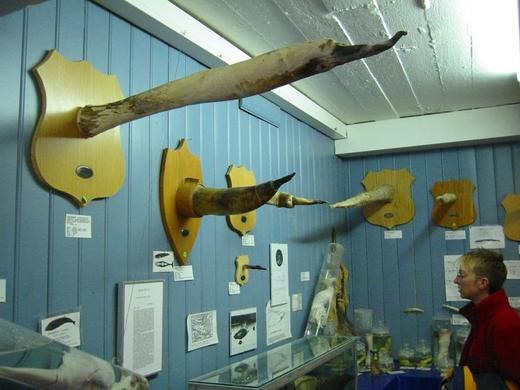 There is an interesting museum in Iceland, that’s called Icelandic Phallological Museum, which contains over 283 penises from 93 species, including human. If that’s not enough penises for you, there is a restaurant in Beijing, that specializes in serving penises. You can order one of 30 different animal’s penises there! 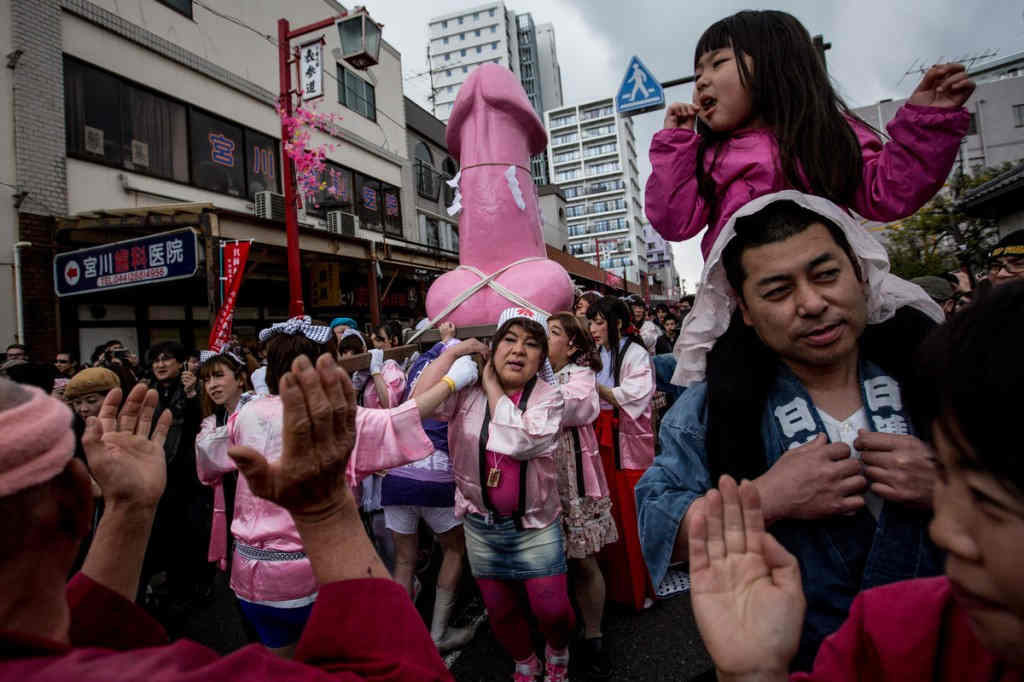 The Festival of the Steel Phallus is held on April 6 every year. It has started in the 17th century by prostitutes, praying for protection from STDs. Now it has changed its theme and is oriented towards AIDS awareness.

Among some men, here is an irrational fear of retraction of a penis back into their body, called Koro (it’s actually impossible, although some part of the penis, in some cases up to a half of it, that contains inside the body). There is also a condition, called phallophobia – literary the fear of a penis!

It is not only a common thing for testicles to be asymmetric, but it is the way nature intended them to be. One of them always hangs lower so they don’t hit each other while a man is moving.