The beginning of the year is the time when we look forward to new trends and releases in fashion, movies, music, and other aspects of our lives. The car market also goes through transformations and upgrades, which is why every year there are dozens of cars we can’t wait to finally see. 2017 is no exception, as there are already numerous new models that attract attention from automotive magazines and car enthusiasts. Find out which 2017 future cars to look out for.

The Lancer has achieved fame as a top-performing vehicle that is admired by regular drivers and street racers. Featured in many action moves and video games, the Mitsubishi Lancer has been popular ever since its release. The new Lancer promises steady performance in any situation thanks to the All-Wheel-Control technology. With the incredibly durable build and stunning looks, the 2017 Lancer is sure to become another bestseller for Mitsubishi. 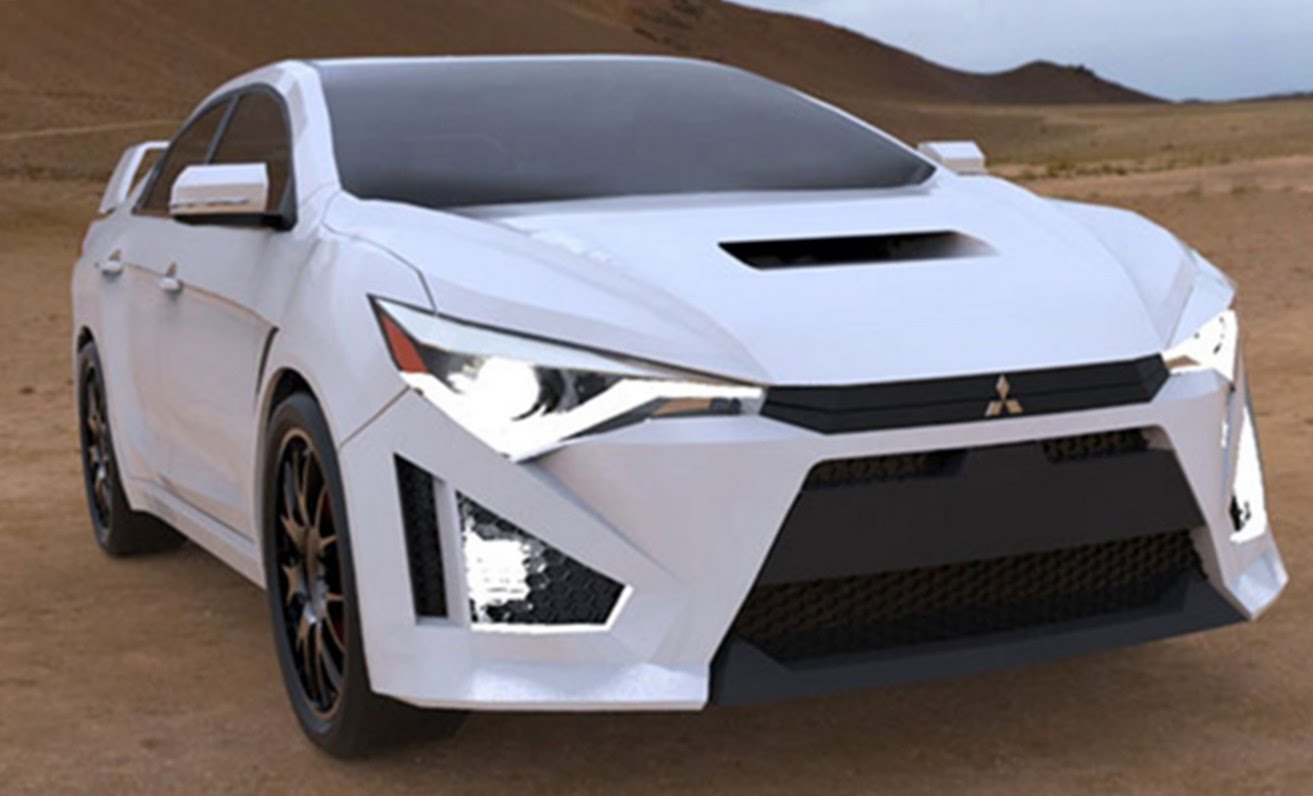 Audi decided to completely redesign its hit three-row Q7 SUV, which resulted in major changes to every department, from the recognizable appearance to the dynamic driving experience guaranteed to every owner. Thanks to the lighter weight and revamped mechanics, the Q7 is able to ace any driving challenge, while the charming cabin design and the improved comfort characteristics provide for a very satisfying ride, which you definitely expect from a car like the Audi Q7. 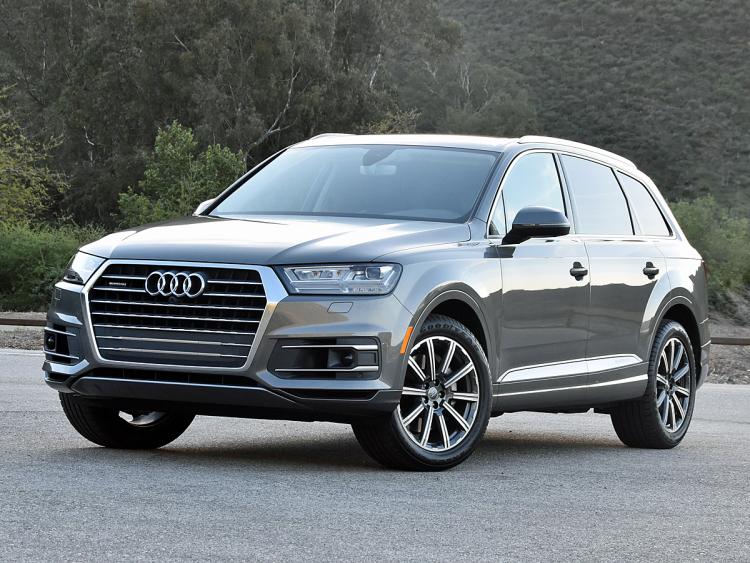 Although the last major Honda Accord redesign happened in 2013, the 2017 model still can rightfully compete with the other leaders of the midsize sedan market. The top reasons to choose the Accord as your new car for 2017 include the comfortable yet thrilling ride, the spacious and convenient cabin filled with exquisite materials and styles, the always-impressive fuel economy, and the fun handling, which is a rarity for the Accord’s class. 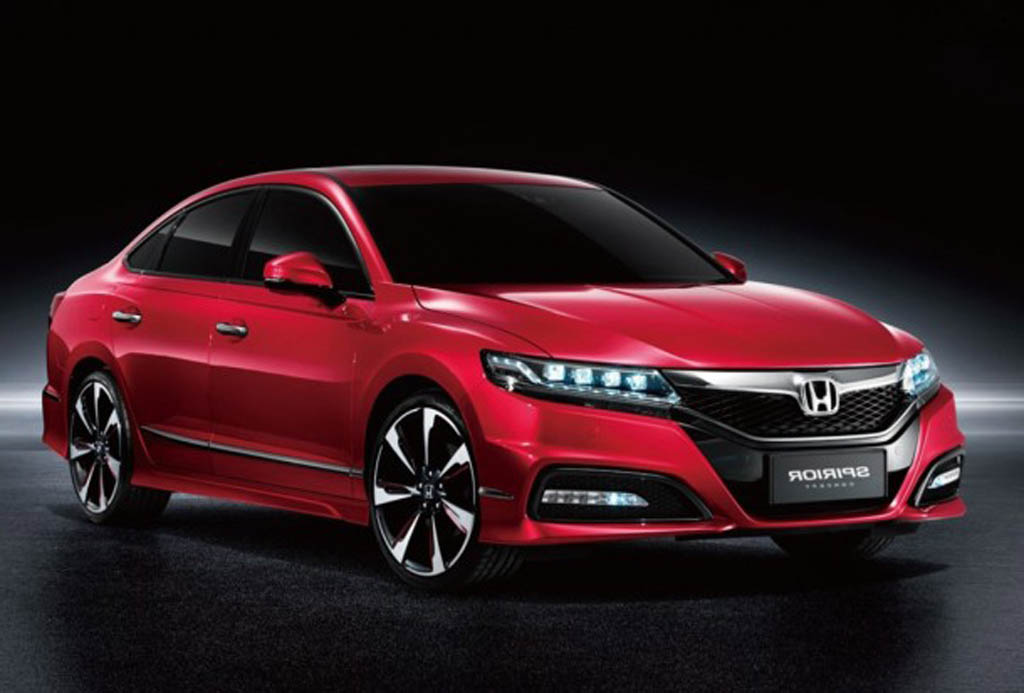 The Acura NSX has been an iconic luxury sedan model since the 1990s, and while Acura made the public wait for 4 years for the model to be upgraded, the current version of the NSX is definitely worth checking out. The new NSX has an edgy and sleek design that instantly catches your attention, but the performance of the updated Acura NSX is equally noteworthy. The Sport Hybrid package of the Acura NSX will likely become the most popular trim level of the redesigned model. 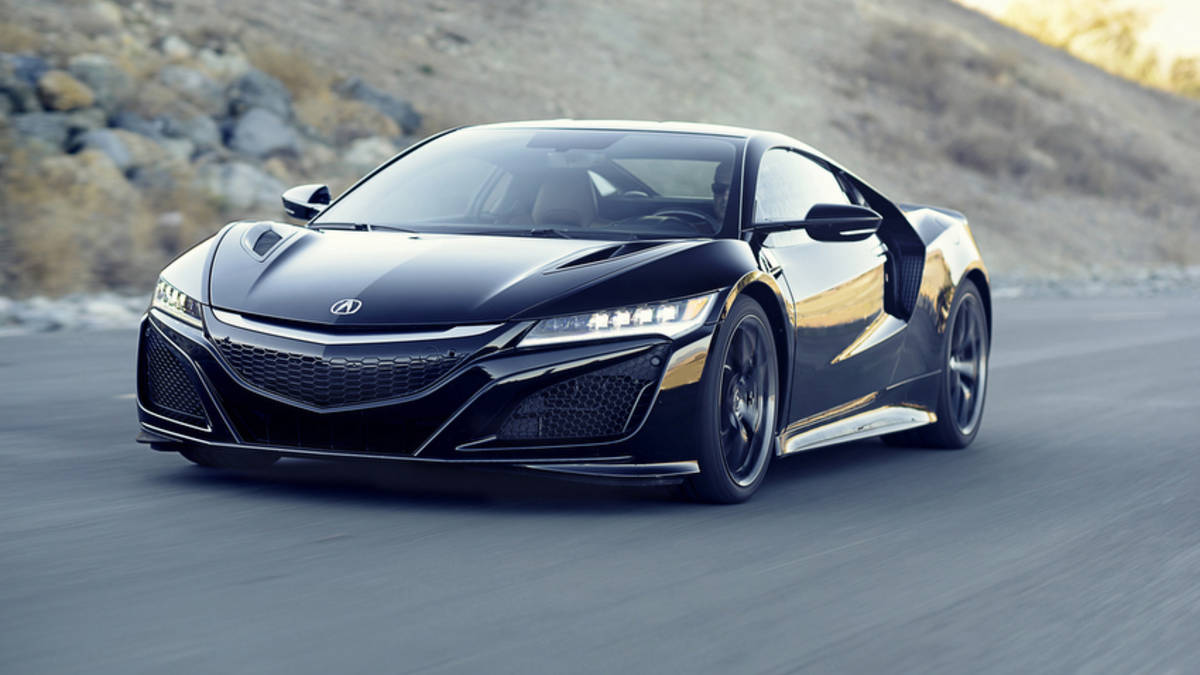 Visually the new E-Class from Mercedes looks a lot like the C-Class and S-Class models, but in reality it definitely stands out from the lineup of Mercedes sedans, mainly thanks to its use of advanced technology, which can be found everywhere, from the cabin electronics to the advanced driving characteristics. The safety features of the E-class offer the level of security that is unprecedented for the cars of this segment, offering thorough protection in any situation. 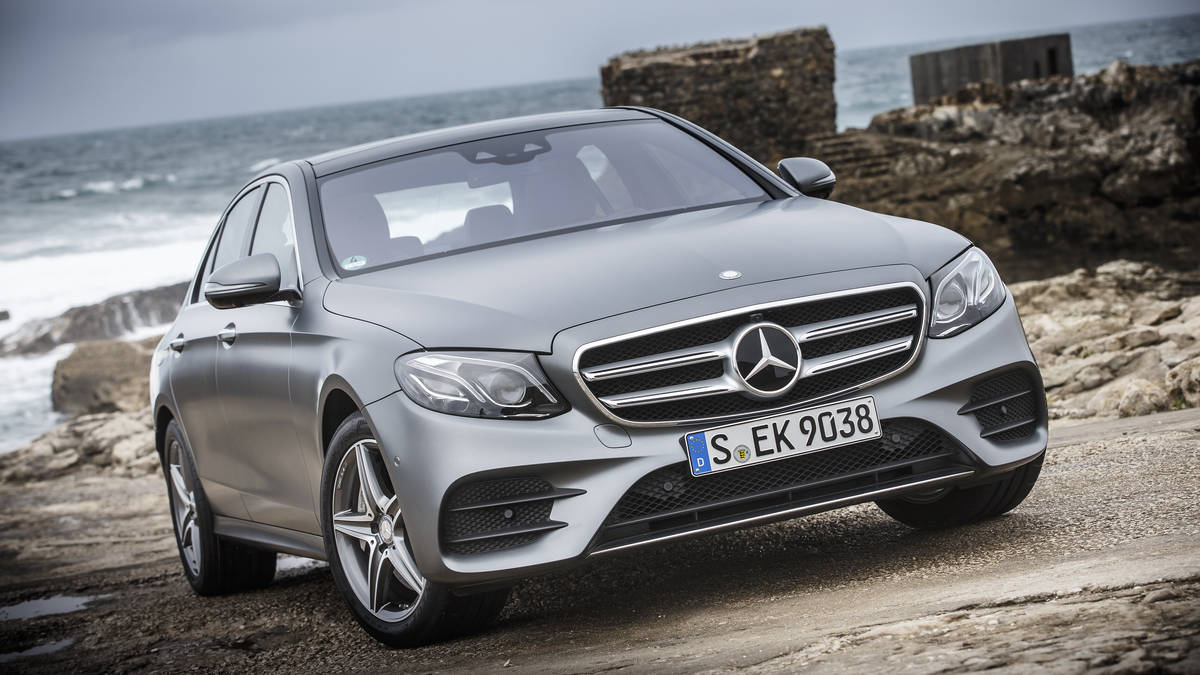 The Fiesta is Ford’s all-time best-selling vehicle, and there are a few good reasons for its popularity. Visually, the new Fiesta will remain largely unchanged, while major transformations will happen on the inside of the car. With the upgraded technology and improved mechanics, the 2017 Ford Fiesta will move into the higher segment, which means that the price for the Fiesta will go up as well. 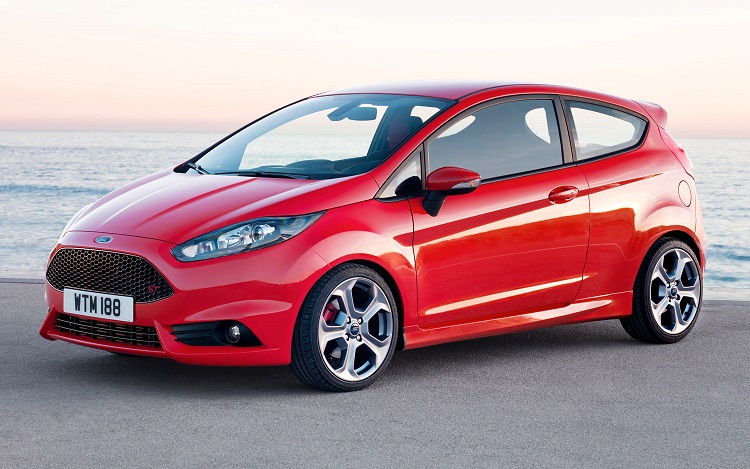 BMW and Mercedes have always been close competitors, and the rivalry will become even tougher this year, as BMW is releasing its version of a luxury sedan to compete with the Mercedes E-Class. The updated BMW 5 Series feature everything you can expect from a luxury sedan: the powerful 6-cylinder engine, the exquisitely designed cabin, the refined exterior styling, and plenty of new technology aimed at the driver’s comfort and safety. 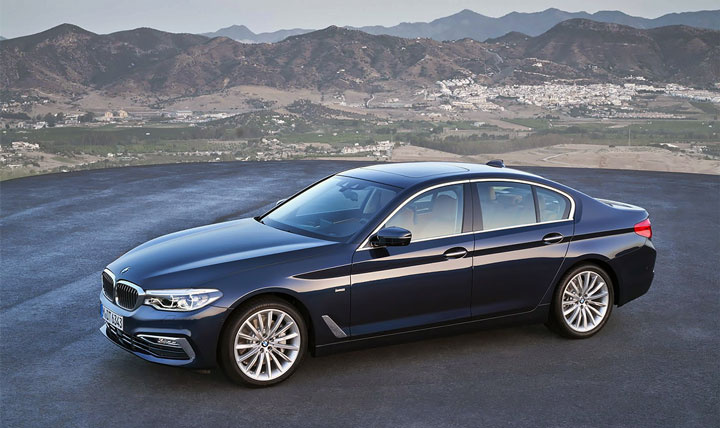