Mr. Ibu: How His Mother Saved His Life

Who would have thought that 20 years ago Nollywood might lose a great talented actor, John Okafor, also known as Mr. Ibu? Long ago he almost committed a suicide after he was kicked out by a friend he was squatting with.

Find out the most interesting facts from celebs’ life with Jiji

Mr. Ibu has disclosed that once he was broke and even thought about taking his life.

“Do you know that there was a day that I had prepared to kill myself in Ajao Estate? That day, I was prepared to jump into a well because of the situation that surrounded me.”

“Three days before that day, I had not eaten and I did not have hope of eating for the next week. I was only surviving on water and I hate it when I bother anyone. Most of my close friends were not bothered about my well-being even though it was obvious that I was not alright. 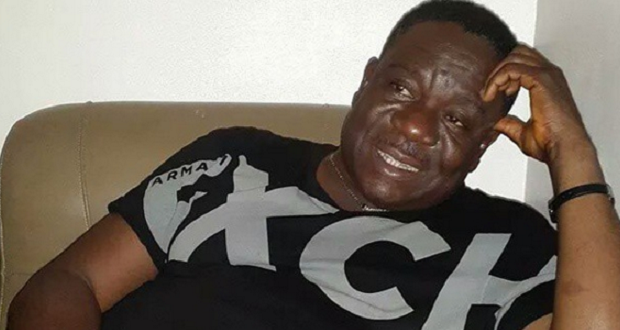 “I remember December 18, 1997, a friend of mine who I squatted with called me in the morning and told me that he would be going home for Christmas and he did not want anyone to be in his room. I assured him that no one would come to his place but he said he wanted me out of the room.”

Though he told his friend he did not have other place to stay and that he was doing all the cleaning work around the house, his friend threw his stuff out of the door and told him to leave.

There was a well nearby, so Mr. Ibu had a thought about jumping there, so when people came to drink water, they would see his dead body and his friend would know that he was the reason of the tragedy. 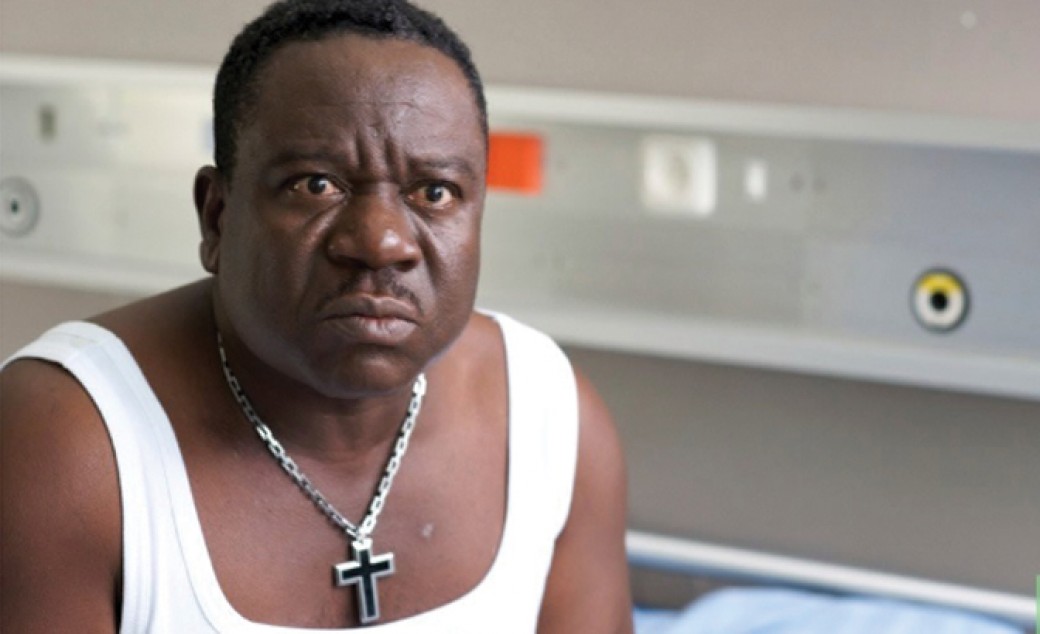 But “I went to the well and as I opened the lid and prepared to jump inside, the image of my mother’s face flashed through my mind. I quickly closed the well and began to wonder how my mother knew that I wanted to kill myself. My mother was still alive at the time; she was about 80 years old. I went back and leaned by the wall.”

The story once again proves that there is something as strong as mother’s love and care that is capable of saving our lives.

“Be blessed with love and care.” Jiji