There has been recorded a number of spoofing websites announcing that Nigerian president Muhammadu Buhari died or at least tried to kill himself last weekend. 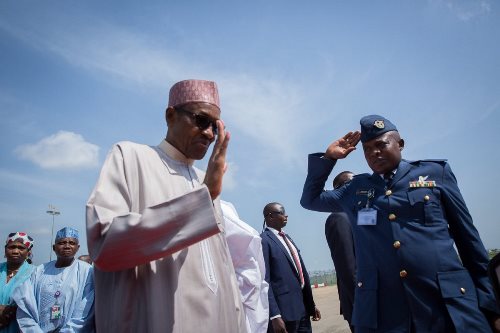 Stay up-to-date with the hottest news with Jiji!

These fake websites, as it was later found out, were created in the end of 2016 in US Arizona and tried to mislead their readers into thinking that they were British online news portal Metro and American newspaper Huffington Post. 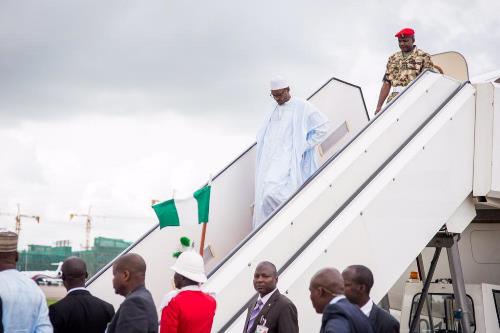 It is now evident that both of these fakes were elaborated by the same entity since they used the same photo of the President and both claimed in identical words that Buhari’s intention to be treated in a foreign hospital made his compatriots furious.

This weekend the fake Metro’s announcement about Buhari’s death in London created an informational thunderstorm all over Nigerian electronic media – the article was exponentially reposted in various blogs and social networks. 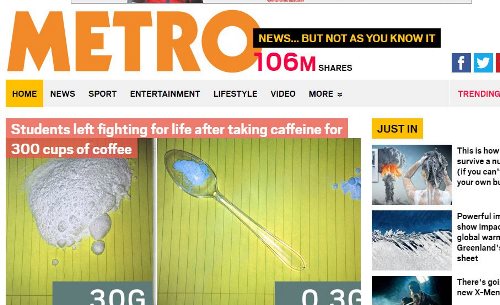 The spoof’s article contained blatant goofs like calling the high commission the “Nigerian embassy”. Moreover, the mischief-makers were obviously unfamiliar with the protocol obliging the authorities to announce the actual President’s death (if and when it actually occurs) in Nigerian capital, Abuja, and definitely not in London. The impostors were most certainly carried away by the fact that Buhari happened to be in London at the time for his regular medical examination.

Despite the fact that the rumors have been officially denied and Buhari himself tweeted himself watching TV, the evil newsmen must be fully satisfied as they got the president himself publicly refute their spooky news.

Faking American Huffington Post was even a bolder act of the impostors since this is a global newspaper. Among the signs that can help the reader tell apart the spoof website from the real thing are the following: 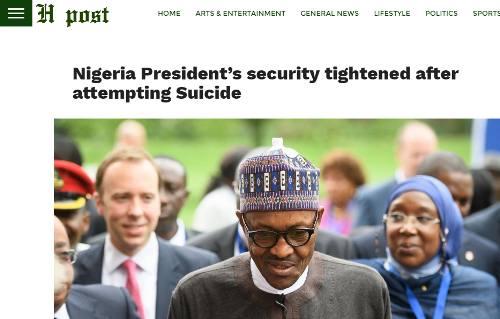 The really bad news about all this is that the anonymity that the Internet provides us with makes it virtually impossible to find out who is standing behind these fake news. As it was previously reported, Muhammadu Buhari had already been involved in spooky news before when the tricksters asserted that he had donated $500 million to Hillary Clinton’s election campaign in the US.

This announcement was associated with so called “American Black Group for Democracy”, a non-governmental body that, in fact, doesn’t even exist in the US! 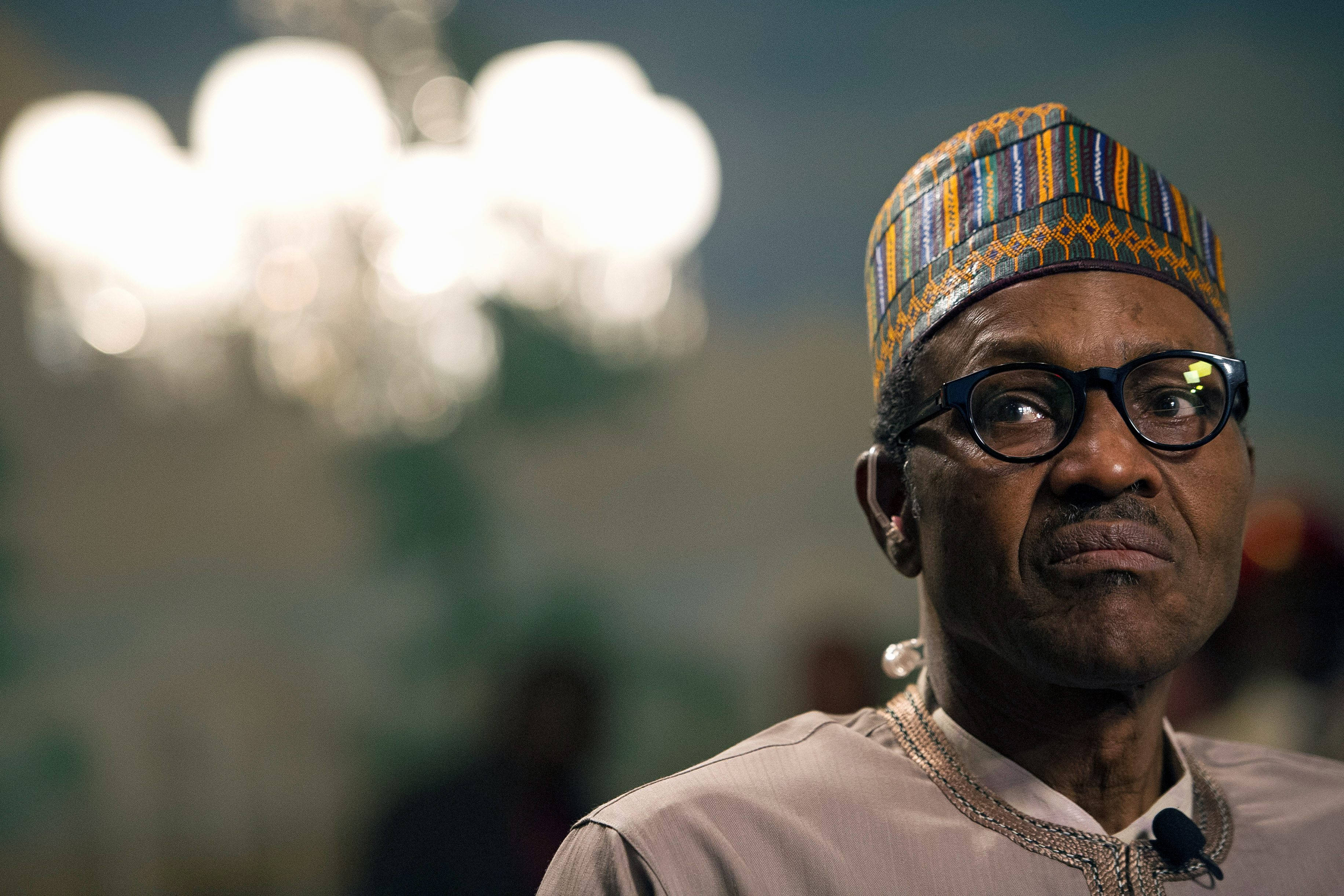 Stay up-to-date with the hottest news with Jiji!