How The New Year’s Is Celebrated In Different Countries

The New 2017 Year has only started, and with the start of the new year, most of us are starting a new life, with new hopes and plans. So, let’s explore, how people in different countries meet this new beginning in their life. Have a Happy New Year with Jiji! 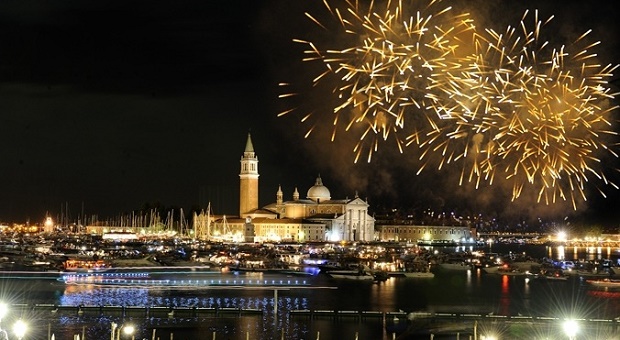 For Italians, new beginning means getting away from everything old and useless, so on New Year’s Eve they through out of the window their old furniture or other useless things, like old clothes or dishes. So, if you’ll ever want to spend the holiday there, be careful while walking on the streets, especially in the south part of the country, where this tradition is especially popular. 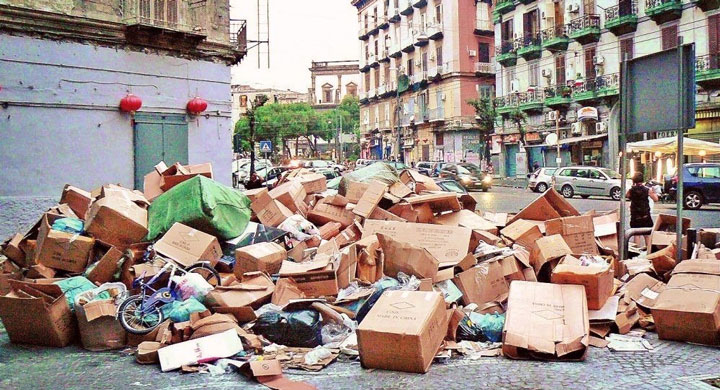 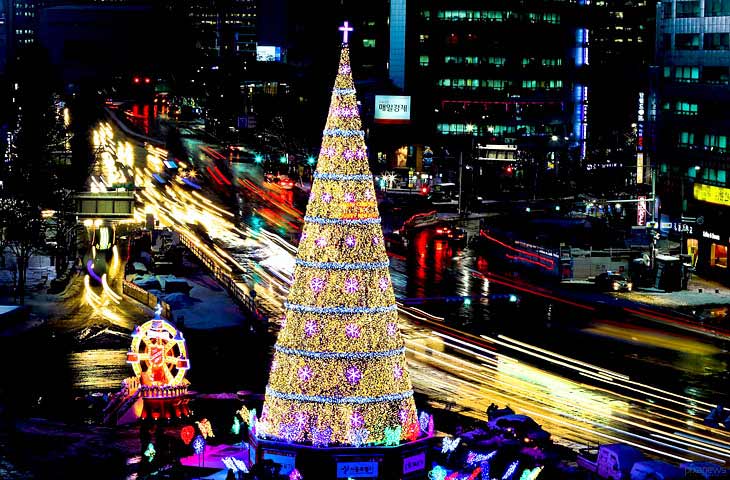 Koreans have only recently started celebrating New Year on January 1, according to the solar cycle. Before that, for thousands of years they’ve been celebrating it according to the lunar cycle. Although the dates have changed, the traditions are almost the same. For Koreans, New Year is a family holiday, they celebrate it for three days and the most important part of it is seh bae – a ritual, that symbolizes a reconnection with family and deceased ancestors with food and drink offerings to spirits. 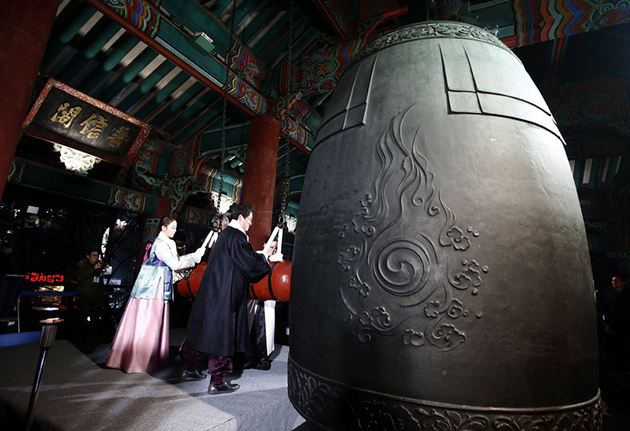 This 2017 New Year Poland has met with incredible live performances by talented artists in its major cities. In Krakow, its former capital, they’ve met the New Year with 80’s and 90’s music stars, such as Thomas Anders of Modern Talking and Doctor Alban. 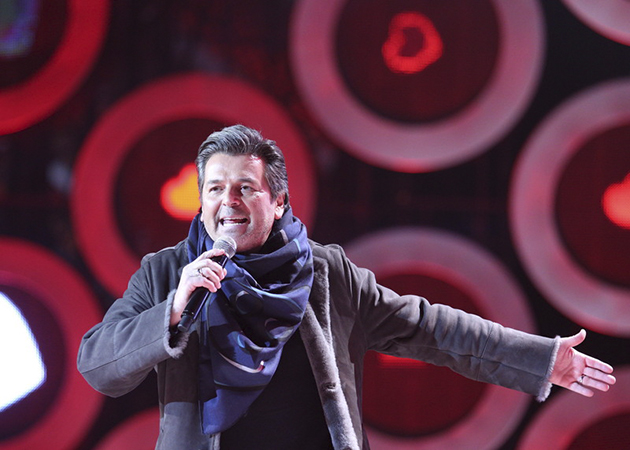 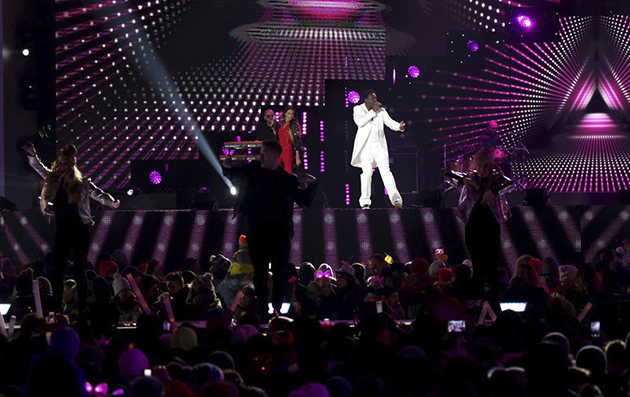 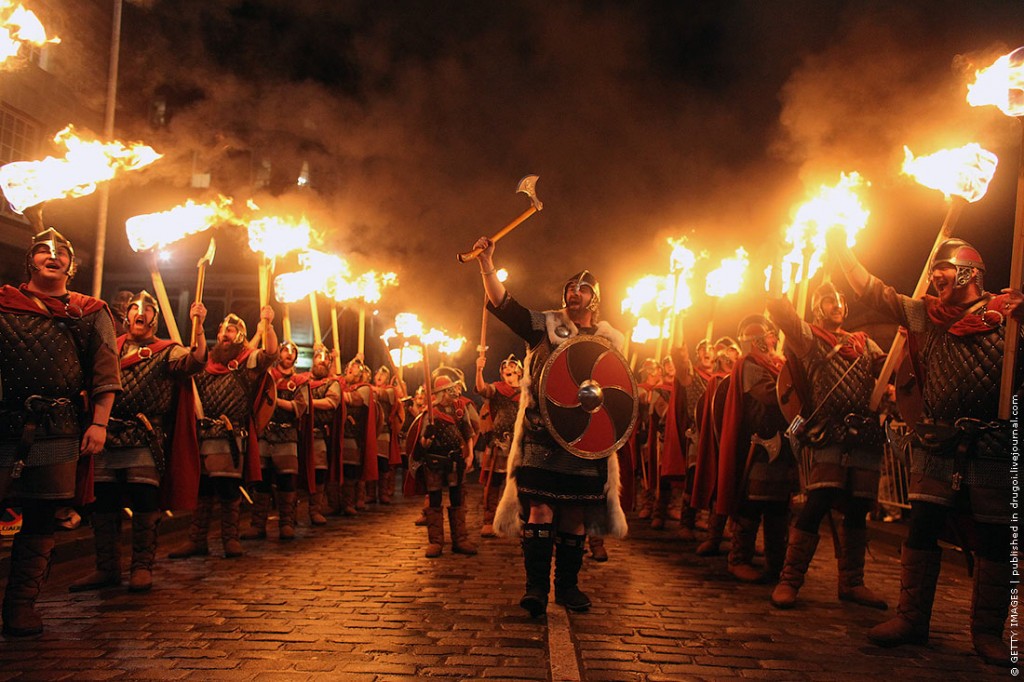 Scottish New Year is a three days’ celebration with some really epic traditional rituals, including the “river of fire” (almost 8000 revelers with torches go through the streets of Edinburg), the parade of pipers and drummers and gathering with traditional music and dancing. 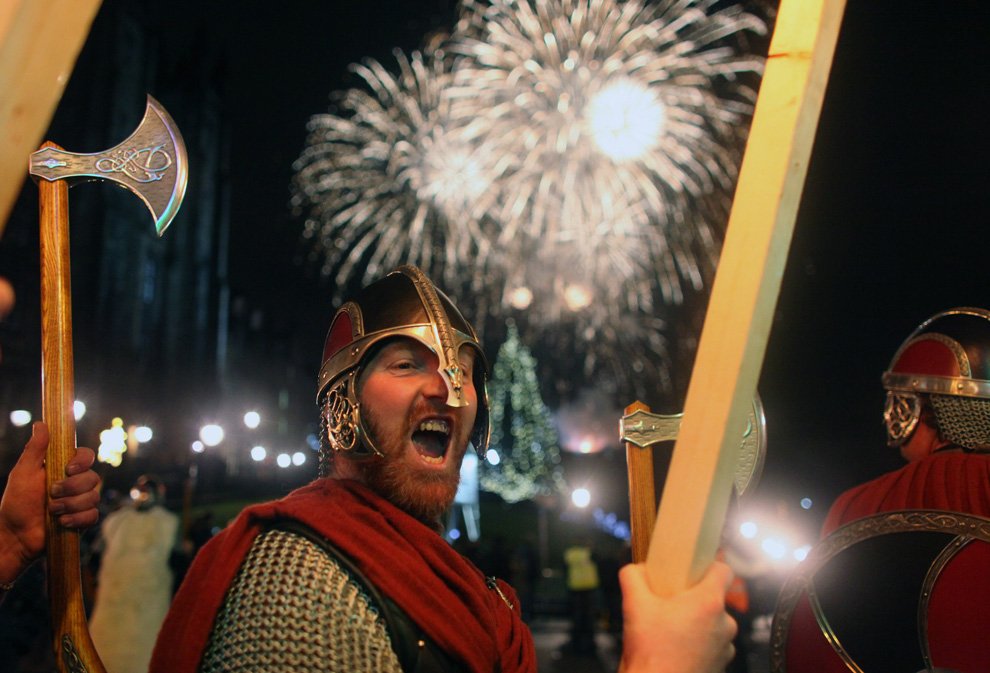 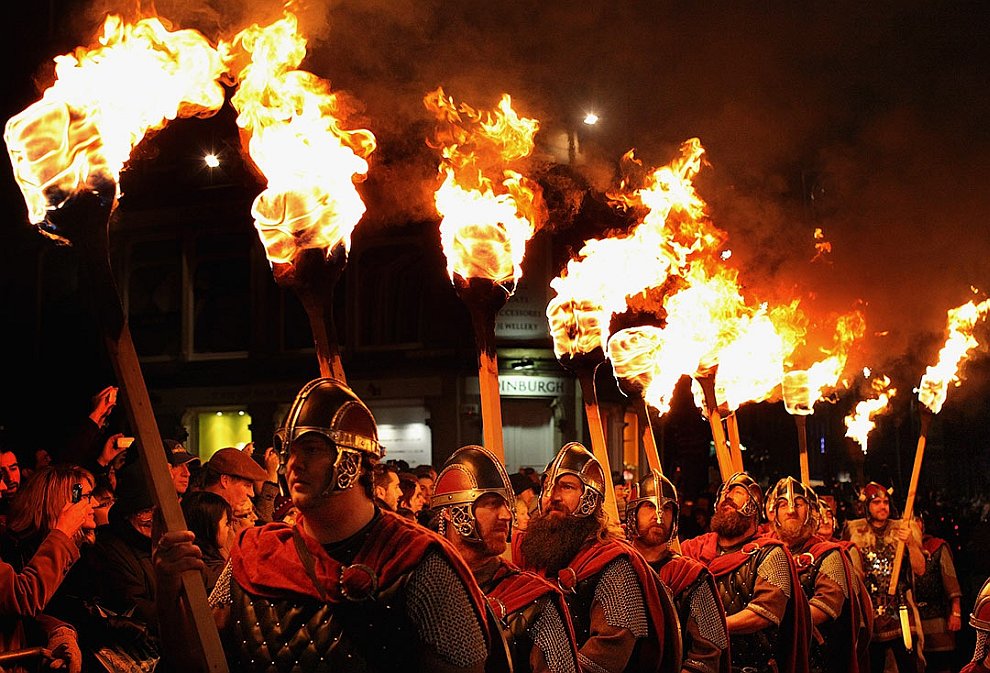 Brazilians love their traditions, so New Year’s festivities are full of them. Firstly, they prefer to wear white for the holiday as a symbol of luck and peace for the next year. After midnight and all of the fireworks, people head to the beach. In the ocean, they jump over 7 waves, whilst throwing flowers into the water and making a wish. 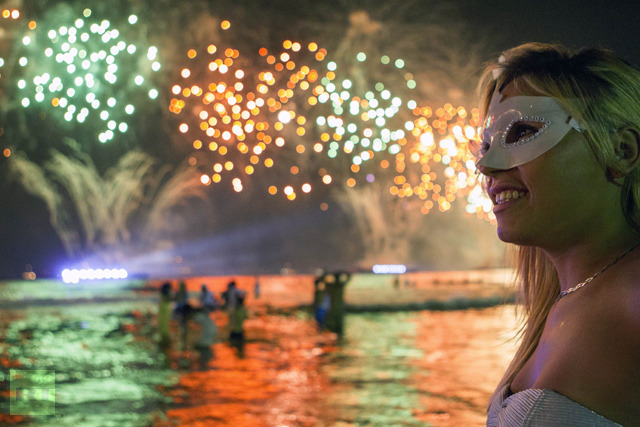 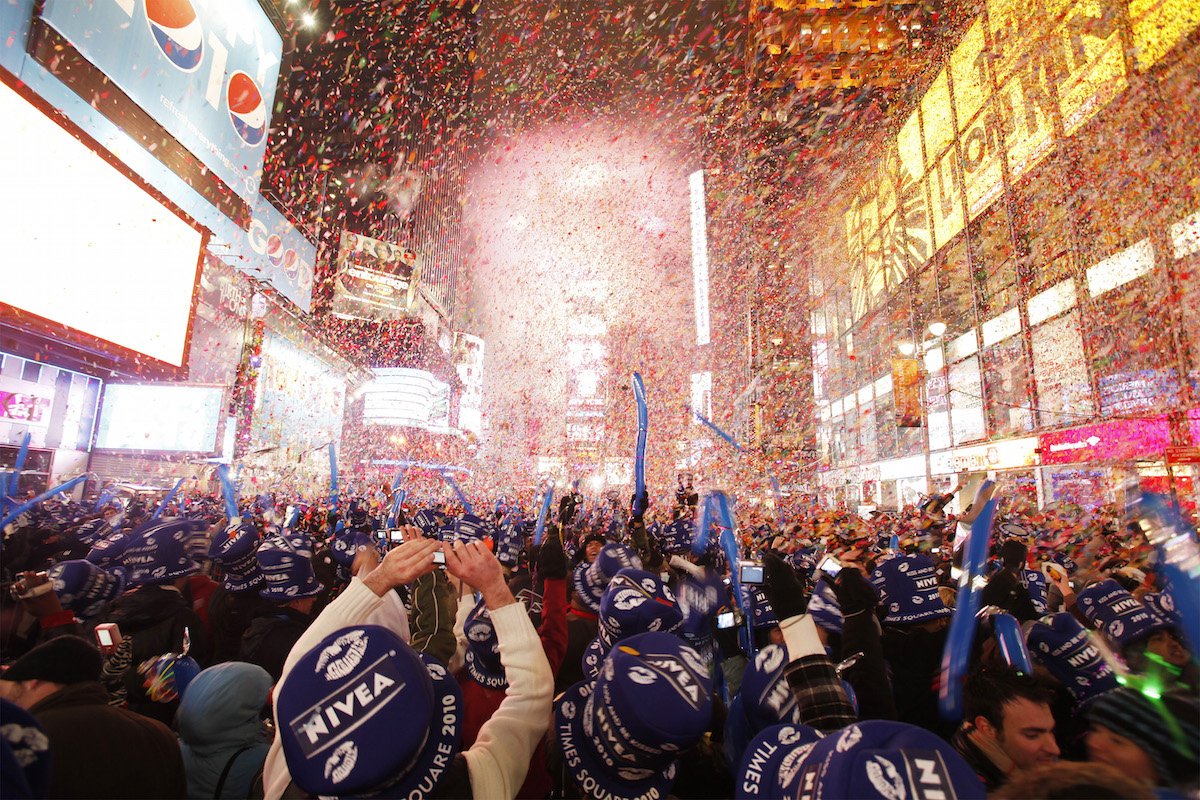 The most notable tradition of the celebration of the New Year in the United States is the ball drop. The ball, made out of framework with hundreds of LEDs, is located on the roof of One Times Square. It descends 43 meters on a flagpole at 11:59 for a minute. In recent years, the ball drop is accompanied by the performances of famous artists. This year’s performers included  Alicia Keys, Jennifer Lopez, Pentatonix, Blake Shelton, Mariah Carey, Gloria Estefan, Fergie, Alessia Cara and many more.

Share
9 Tips To Help You Start The New Year With A Clean Slate Previous post
A Serious Competitor To Tesla: The Company Showed A Faraday Future Electric Car FF 91 Next post