During the main fight of UFC 207 show in Las Vegas, the former UFC champion Ronda Rousey was defeated for the second time in a row being severely beaten by Amanda Nunez from Brazil!

Check out the details about what Ronda Rousey fight against Amanda was like, and what will happen next in this post! 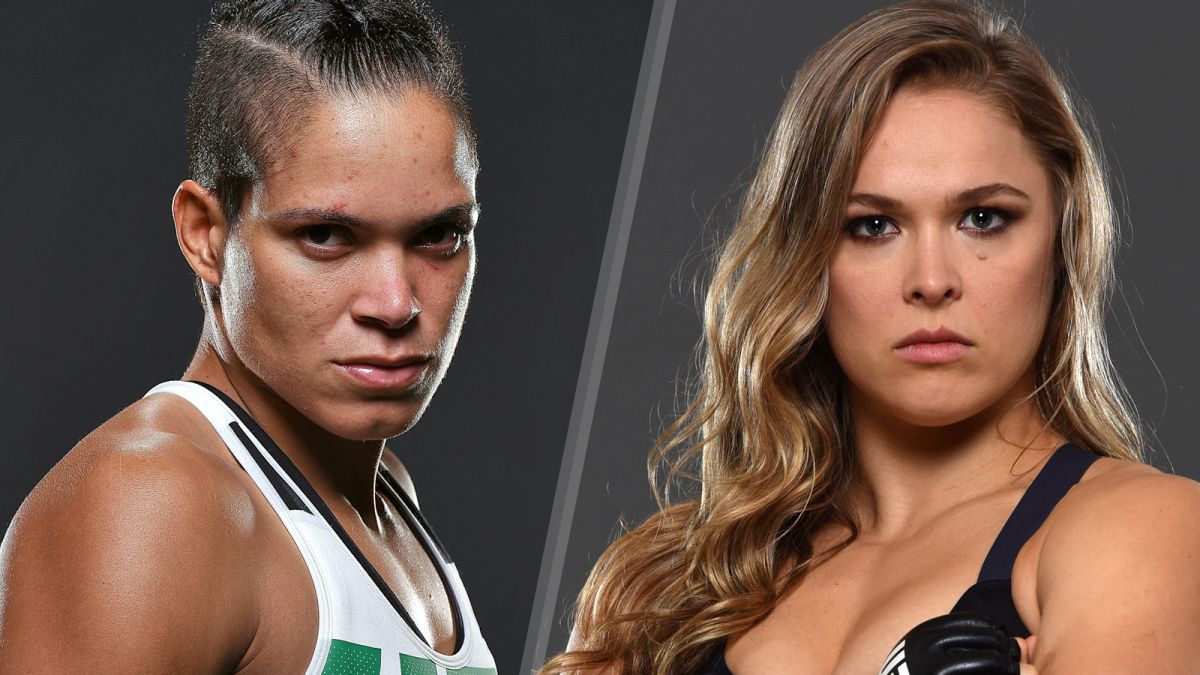 Watch the next fight on the best of TVs on Jiji!

How it all happened

Rosie’s fans had been waiting for the return of their idol to the Octagon for over a year.

The last fight of 29-year-old Rosie took place in December 2015. Then she lost to her compatriot Holly Hill thus experiencing the first defeat in her career. And finally another fight. The opponent is the first in the history of Brazil Absolute Fighting Champion (UFC) Amanda Nunez, a great athlete and world-class striker.

Ronda Rousey was holding her arms high, but the overall impression was that she didn’t even try to block even a single strike from Nunez. By the way, we should definitely pay tribute to the Brazilian girl as she seemed perfectly prepared for the battle. Having seized the initiative from the first seconds, she did not leave the ex-champion any chances to win. 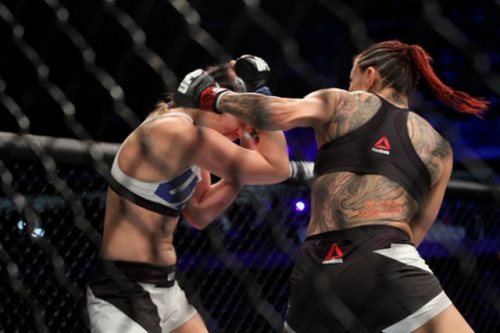 Ronda Rousey fight against Nunez started to look like a street beating.

Ronda literally made only a couple of punches, while accepting a whole barrage. Each punch of the Brazilian athlete reached the goal, and soon Rosie’s face turned into a nightmare. The referee decided not to prolong her torment and recorded the victory of Nunez on the 48th second of the first round.

While the stunned fans, who crowded the T-Mobile Arena Stadium in Las Vegas, were trying to pull themselves together, the Brazilian athlete and her team were jubilant, since Nunez admitted before the fight that the victory over Rosie was something that every athlete in their weight category aspired to. 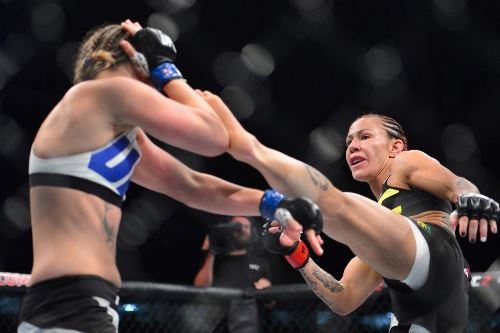 In the interview after the fight the new champion first of all thanked her team, and then began to add to the shock of the astonished spectators:

“Forget about Ronda Rousey. I am the best on the planet. Ronda can go back to star in the movies. She already has enough money”, – said Nunez. 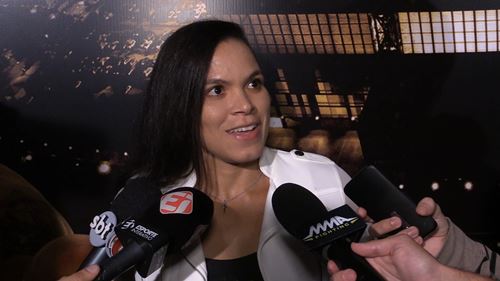 Watch Amanda Nunes in the Octagon after her victory over Ronda Rousey at UFC 207.

In one of the interviews Rhonda confessed that her dream is to live with her boyfriend in a secluded house away from prying eyes. She is fed up with fights, fame, money, and now, with failures as well.

There’s nothing else she can prove to herself or others, while the UFC will always have new girls like Amanda Nunez – hungry for victories and financial well-being. 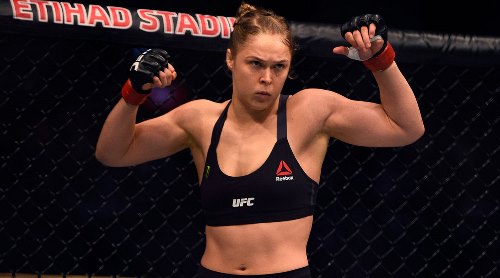 Rhonda Rousey says: «it often happens that something doesn’t go as planned even if you work hard for it and want it badly.

Now I really need to have some time off to think about what to do next. I’m very grateful to you for understanding and supporting me».