Toyin Majekodunmi Has Passed Away

The sad news about death of veteran Nollywood actress, Toyin Majekodunmi, known as Iya Kiki has overwhelmed the Nigerian society.

Get to know the latest news with Jiji

The Nollywood news world today is full of sadness and grief due to the sudden death of Toyin Majekodunmi, who starred in such famous movies as “Kabiyesi Olodumare”, “Agba Akin”, “Iya Simbi”, “Alani Kanselo”, and many others. 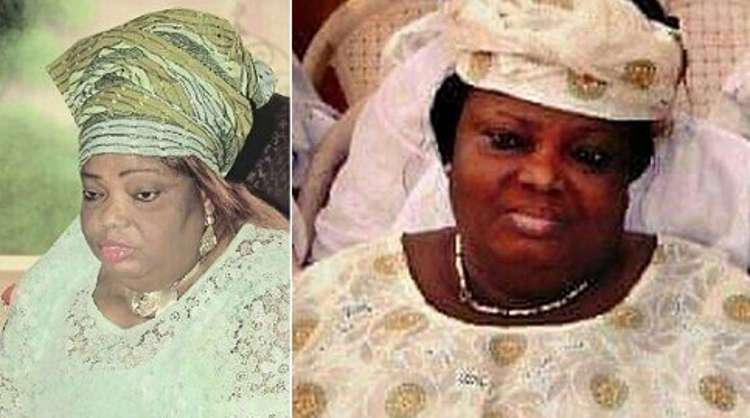 The official version of actress’s death is yet to be discovered. Though, the rumors have it that they are health-related. Due to the latest news, most probably it was the diabetes complications, which led a heart attack.

Whichever is true, she was thoroughly supported by her actor-husband, Solomon Majekodunmi aka Baba Kekere and her children during her last 6 months of living.

The actress has lived a happy life, having succeeded in both creating a family with loving children and a brilliant career life as a movie actress. She has even managed to see the beginning of 2017 and passed away on January, 2nd. Her burial are scheduled for the beginning of March and a special committee was set up to this event, which includes:

May the soul of such great personality rest in peace… 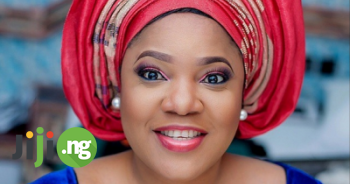