5 Reasons To Get A New Car

If it’s been quite long since you’ve bought a new car, but your old one seems to work fine, you may find upgrading your ride a waste of money. However, there are certain signs that should tell you that it’s time for an upgrade. Don’t risk being stranded in the middle of nowhere with a car that won’t move! Find out what signs to look for in a car and when to get a new one.

Find your dream car on Jiji

If you’ve owned your car for quite some time, you probably know every possible sound it can make. That is why you should be instantly warned when your vehicle starts producing loud and unusual sounds. All the odd sounds your car makes signal about serious issues with the mechanics. For example, rattling sounds signify about problems with the engine cylinders, while scraping noise should make you check the ignition system immediately. 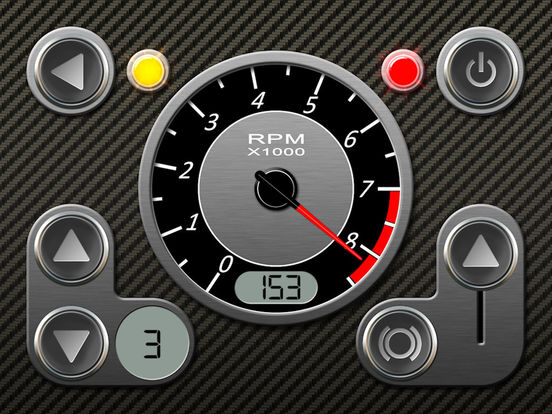 When there is smoke coming out of any side of the car, you know it’s definitely a bad sign. The amount of smoke matters as much as the color. For example, blue smoke appearing from under the hood is a surefire signal that your car has run out of oil, and if you want to prevent further damage to the car components, replace the oil as soon as possible. Black smoke is either a sign of your engine being flooded with gas, which is even more dangerous, or a reminder for you to change the oil filter. 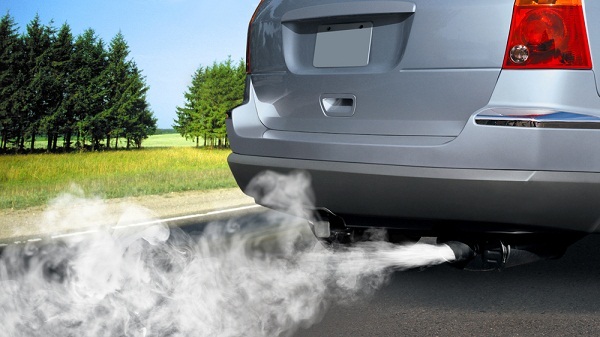 As an owner, you should find your car’s behavior rather predictable: when you start the engine and put your car in the idle mode, the engine should operate smoothly and quietly. While driving, the engine shouldn’t display any odd behavior either. That is why you should be alarmed whenever your engine starts bouncing or choking no matter what you’re currently doing with the car. Sometimes those issues can be fixed by a professional mechanic, but often changing your car is the best solution.

It’s not uncommon for car owners to experience nasty smells both inside and outside of the car. The most common reasons for a vehicle to produced odd smells are a damaged oil tank or a failing exhaust system. If you’re smelling a burning tire, then it’s time to check the car’s belts – they are likely worn out and need replacement. In order to have a safe trip, keep the windows open and avoid traveling to long distances. 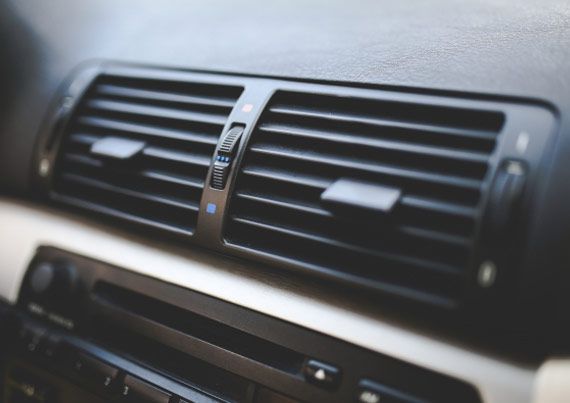 The lights on your car’s dashboard are there for a reason: often they are the quickest way to tell if your car has serious mechanic issues. In case some of the lights don’t work, or you notice that a new one has started to light up, don’t hesitate to either go to your car mechanic or switch to a new car, because further driving in that vehicle can not only lead to more serious issues, but also put the safety of the passengers at risk. 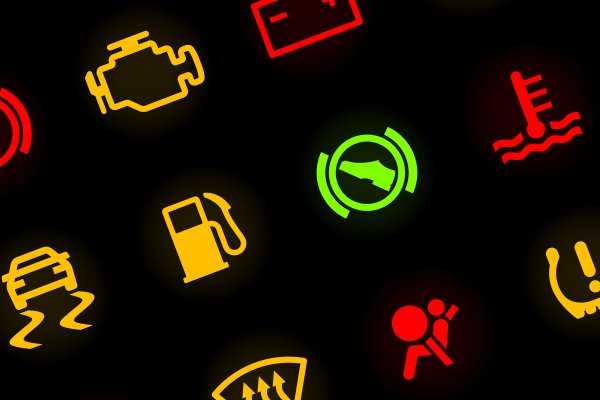