The year of 2017 is the 10th anniversary since Apple released its first iPhone. Due to this fact, everyone is expecting a wonder to be embodied in the next model. And it is indeed true that new iPhone 8 will step much further its predecessors – in design, in functionality, in price, and even in the date of its release. So what has iPhone 8 got to impress the whole world with? 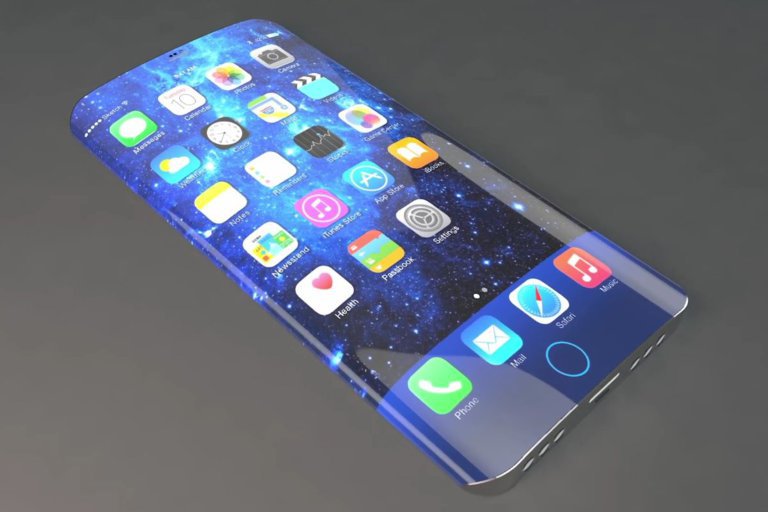 The new iPhone 8 will be featured with a new cutting-edge OLED display, which will cost the Apple company a bit more than its LCD predecessor that will have its influence on the price for this device. The advantages of the OLED screen are that they can light up individual pixels when necessary. This results in brighter colors – darker blacks and lighter whites. OLED display is featured with a much lower power consumption as compared to LED screens. Besides, following the example of their rival, Samsung Galaxy, iPhone 8’s screen will be featured with the curved angles.

Rumors have it that the iPhone 8’s battery is going to be 30% stronger! This means it will have as much power as whopping 2700 mAh. Though, as compared to its rivals who have already equipped their smartphones with batteries of 3000+ mAh, iPhone remained one of the longest-lasting smartphones on the planet. Just at the moment when Samsung decided to play safe, Apple plans on shaking up the market with its multi-day battery power. 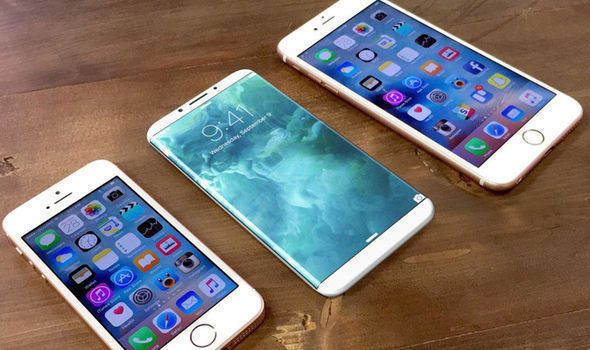 Though LG has announced its “gone home button” back in 2016, Apple seems to put it in practice first. Now, the home button will be gone and the touch ID will be incorporated directly into the smartphone’s display.

Though for many Android-run smartphones a wireless charging is no longer a novelty, Apple has came down to this point seriously and is planning to equip its next iPhone 8 model with this technology. 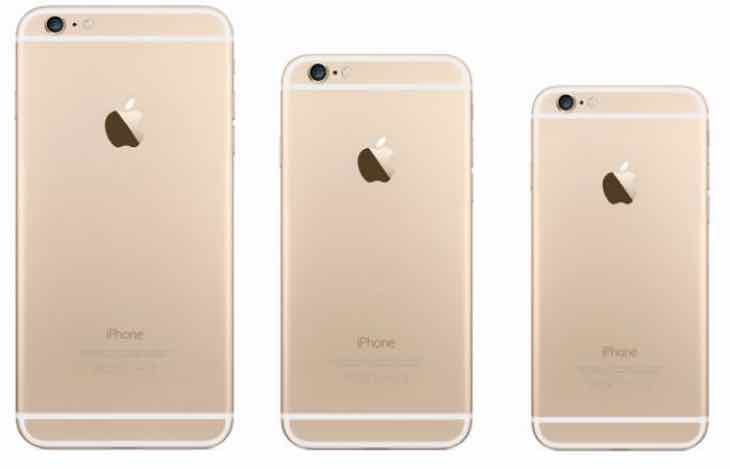 It is also rumored that starting with the next model iPhones will be produced in 3 sizes – for example, the iPhone 8 is believed to come out in 4.7-inch, 5-inch and 5.5-inch models. The specs of all three models, of course, are expected to be different from each other. 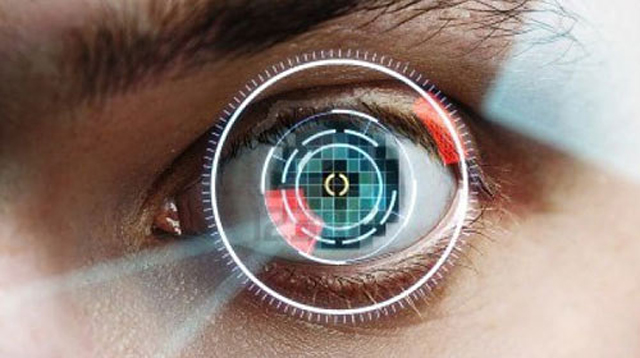 Last known but not least is the feature regarding the Iris scanner, which appeared to become a stand-out one of Samsung latest smartphone release. Iris scanner is an eye-scanning technology, which allows its users to unlock the device by simply looking at it. According to recent reports, a Taiwan-based company producing iris-scanning chips, will mass produce them especially for the next iPhone 8 model.

This year, Apple has also decided to step out from its regular tradition of organizing the release of its next model in September, moving the date to June. Well, let’s see if they get as much nostalgic as to put the release date for June, 29th – the day iPhone 1 came to see the world.

Stay tuned with the latest technology news on Jiji 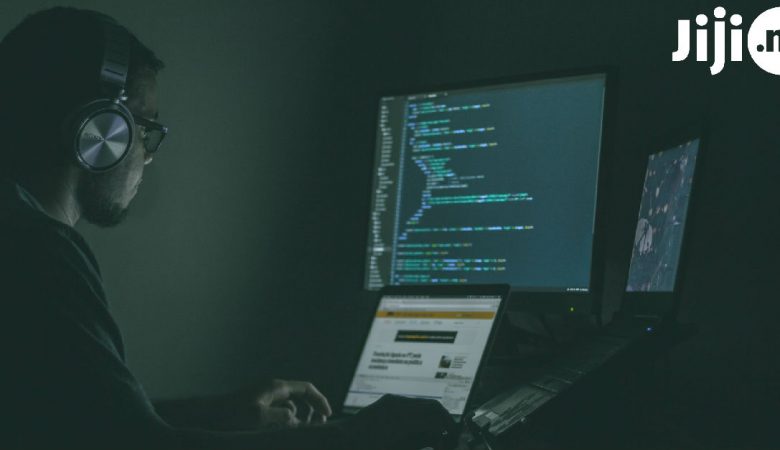 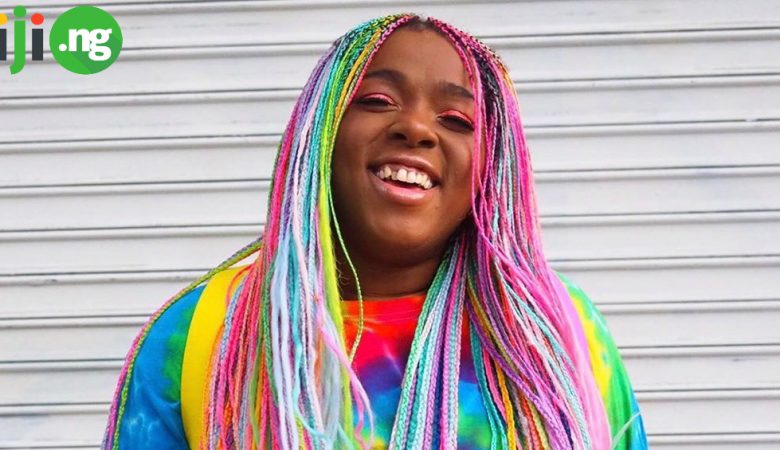 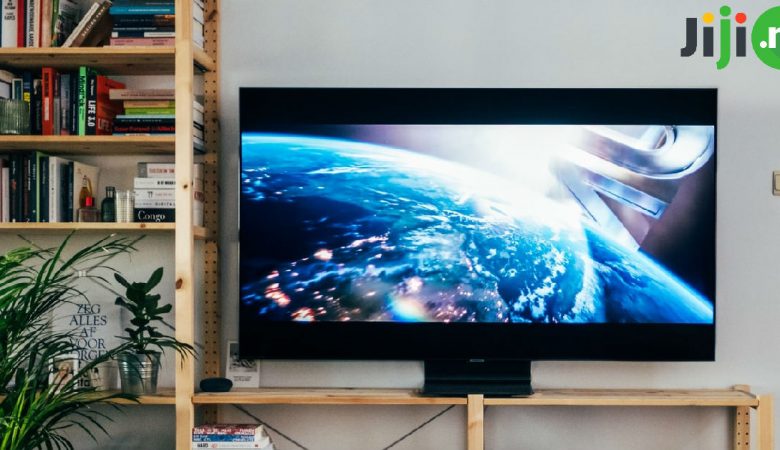