How To Create A Habit

Every person has multiple habits, which are the automated actions they might not even realize doing. Not every one of them is really helpful, but in most of the cases, they save time and energy. When an action is your habit, you don’t have to remind yourself to do it, you don’t have to make a certain decision, and if you’ll have a habit of learning or practicing something every day, each day you’ll become better at it. But it is quite difficult to make your brain do something automatically. Here are a few tricks on how to create new good habits on Jiji. 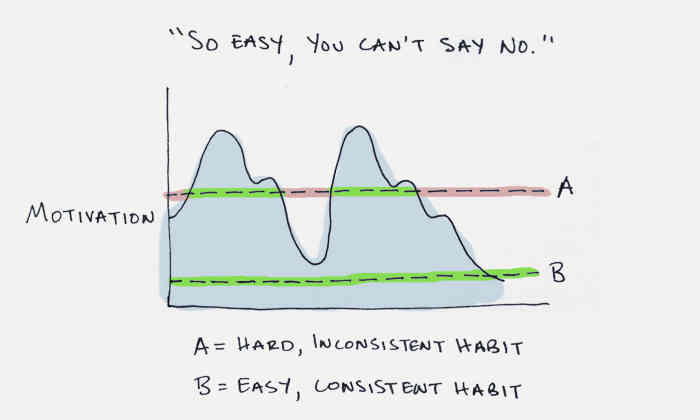 Don’t push yourself too hard from the very first day, try making habit of something, that doesn’t require too much effort. Do something for not more than five minutes every day – read a few pages of the book or learn a few words from the foreign language. 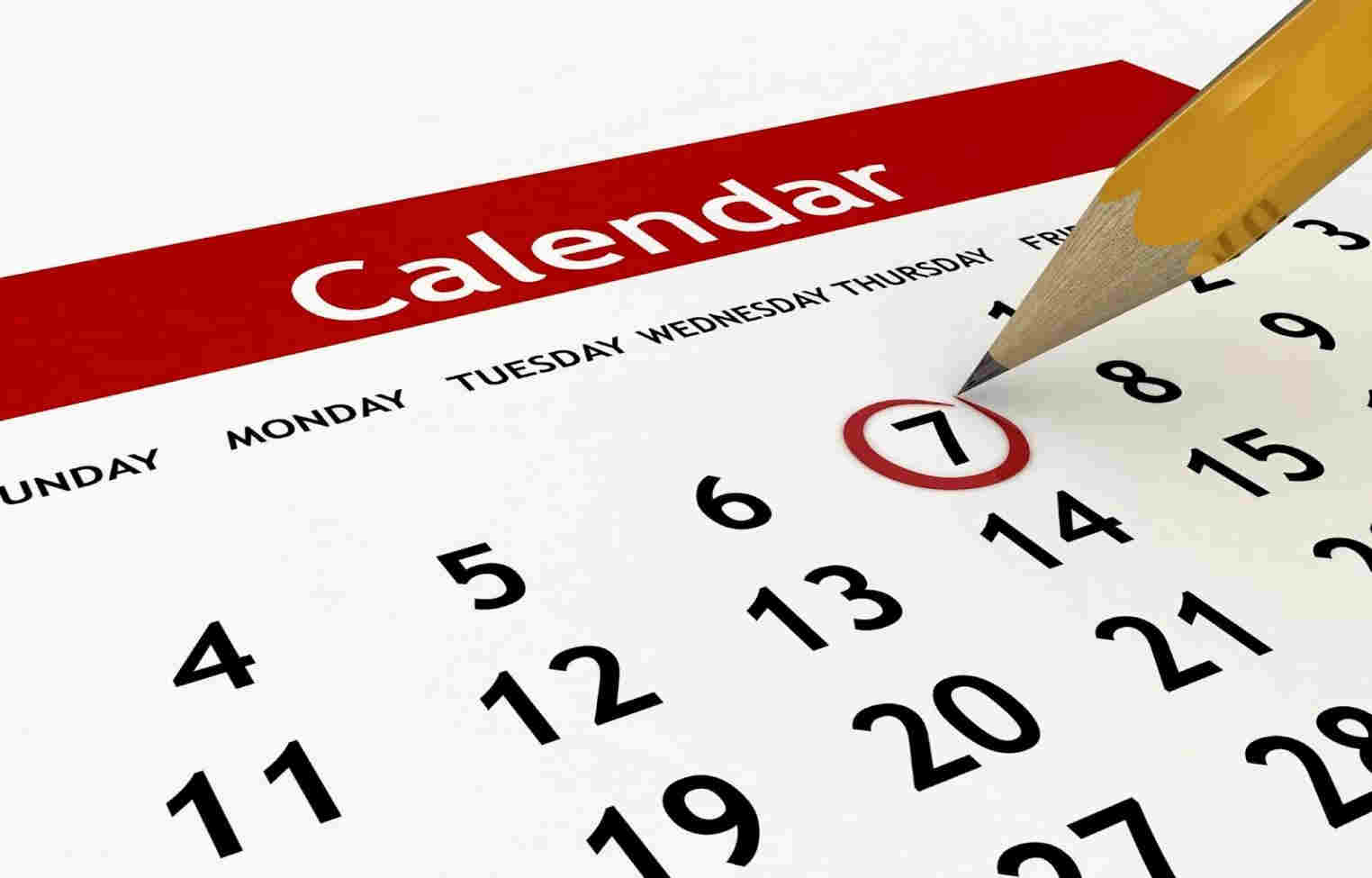 Making a habit of doing something every few days is much more difficult than making daily habits. This way you won’t have time to forget about doing something, it will require less concentration and overall energy from you.

Hold on for a month

Three to four weeks is an average period of time, in which your habits become automated. The hardest part of forming a habit is a start of this period, so just think about how much time’s left till you’ll succeed.

Bind a new habit with an old one 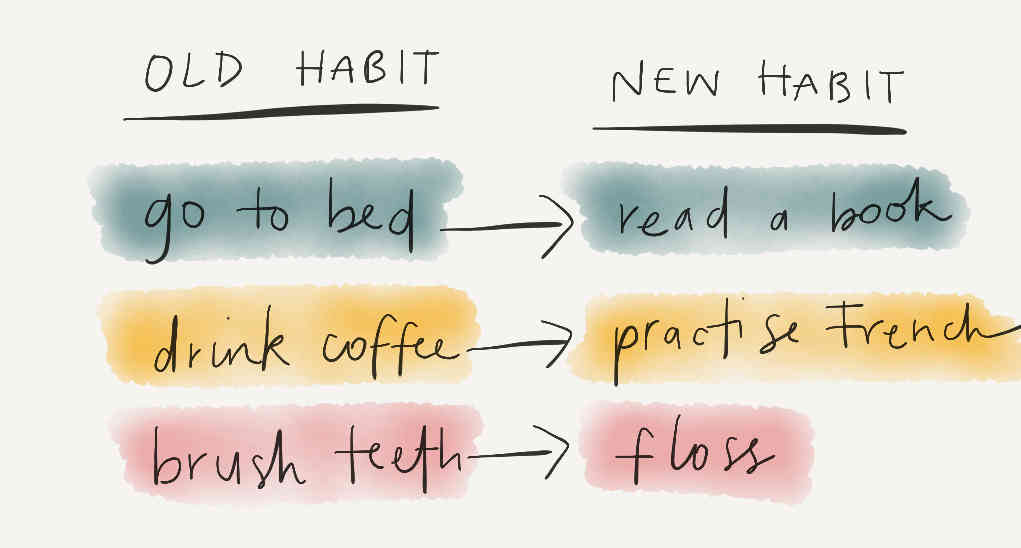 It is mostly certain, that you have habits and rituals, that you perform throughout your day. Do the things you want to become a new habit exactly before or after those rituals. Like, if you drink coffee every morning, try reading while you do it. It will serve as a good reminder and it will be harder to drop it.

Nobody’s perfect, so it is not that bad if you won’t be able to form a new habit from your first try. Don’t give up if you’ve missed a day or two, it will still be easier for you to start over than to start from scratch.

Keep it close to you

A physical reminder of your habit will bind you much stronger, than just a word you’ve given to yourself. If you’ll constantly see a musical instrument you want to learn to play, you certainly won’t forget about it. Try writing the habit you want to develop down. This way you’ll focus on your end goal, and if you’ll put it somewhere you’ll be able to see, it will help you to remember about it and motivate you.

Find yourself a companion 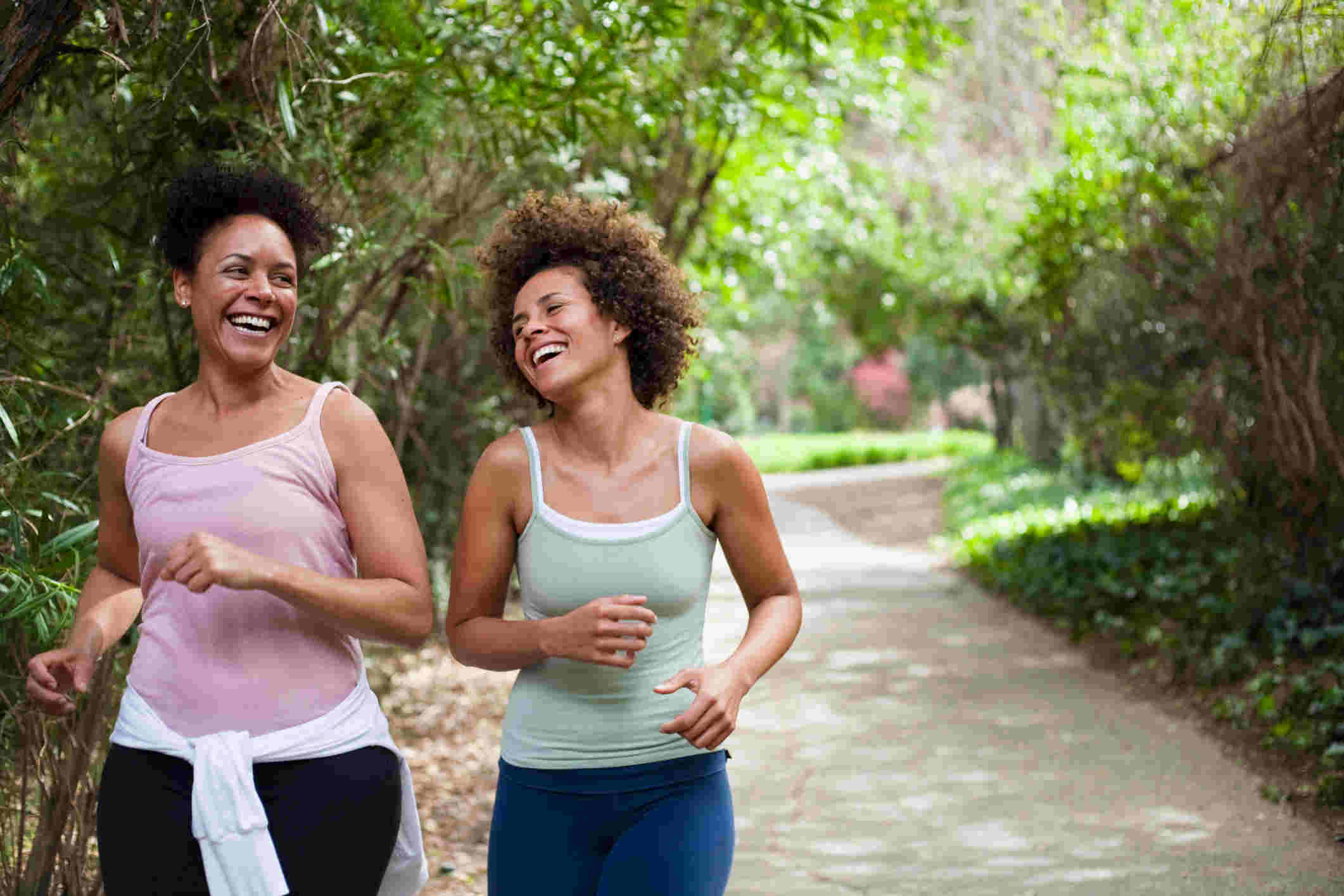 If you’ll try to do it with a friend or family member, it will be easier for both of you. You’ll be able to motivate and support each other when things will get too hard, and you’ll be twice as much proud, when both of you will succeed. Just don’t make anyone do something they don’t want to 🙂 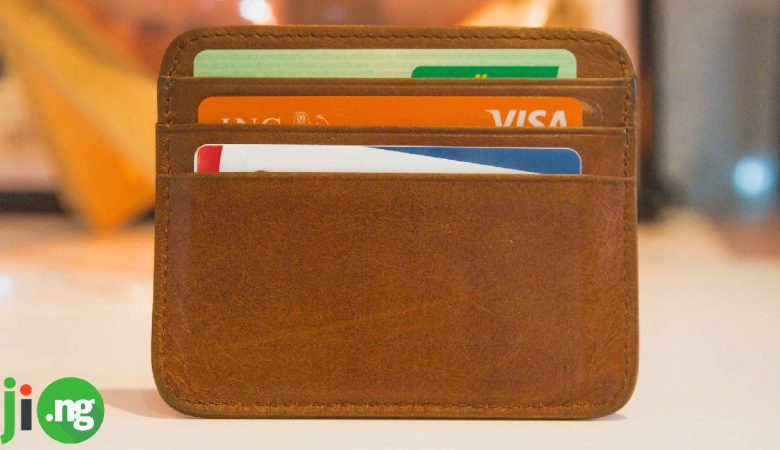