How To Make Sushi

Sushi has become really popular in the last decade, lots of people consider this Japanese dish their favourite food. And, also a lot of sushi chefs think that making it is an art you have to learn for years, there is actually a pretty simple way of making your own delicious homemade sushi.

Try it for yourself with the best sushi making ingredients on Jiji!

Step 1: Although there are many different kinds of sushi, let’s first take a look at most basic and simple kind. The main ingredients you’re going to need are: 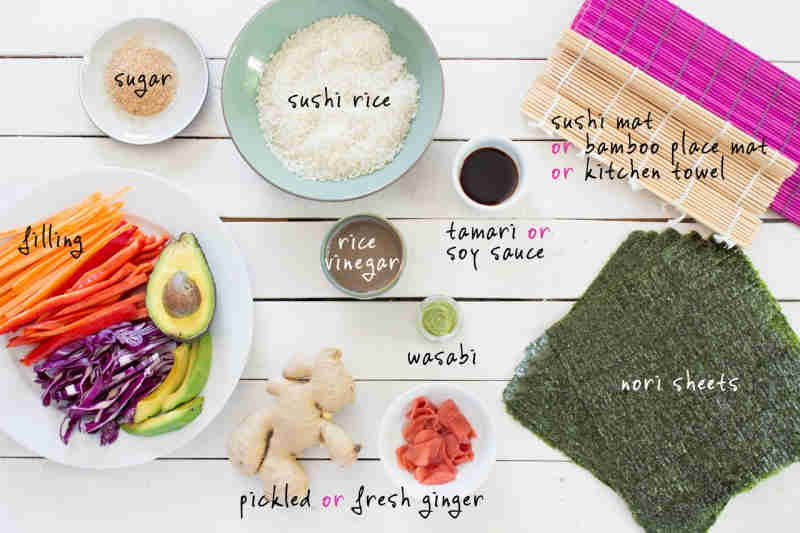 You can use another type of rice, if you know, that you’ll be able to make it sticky enough. As the

Step 2:you need to cook the rice. 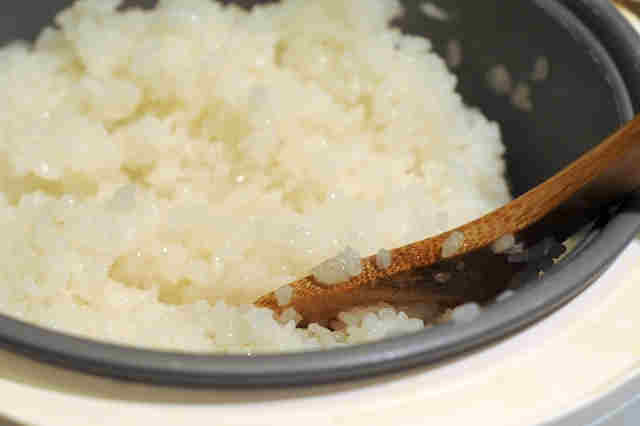 Tip: Before cooking, rinse it in cold water until the water runs clean. The best way to cook rice is in the rice cooker, but it’s okay if you don’t have one. Just soak two parts of rice in three parts of cold water for approximately 30 minutes, and then cook it until all the water is absorbed (check the rice packet for more definite instructions). While it’s cooking, cut the vegetables and/or fish, preferably into long thin strips. 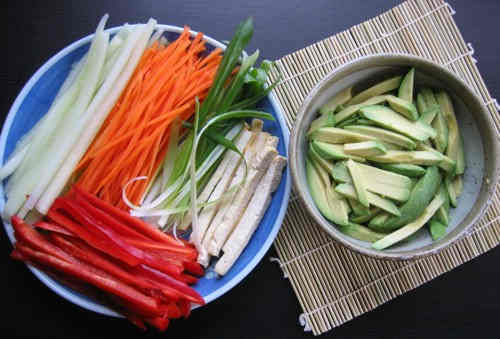 Step 3: When the rice is ready, add vinegar, salt and sugar to it and stir, until they are completely dissolved. Use about two tablespoons of vinegar on two cups of dry rice (add more or less according to your tastes and how separated you want the grains of rice to be).

Cool the rice down by spreading it onto a tray and covering it with a slightly wet towel. Then, place the nori, seaweed sheet, on a bamboo mat, which will help you to roll the sushi perfectly.You can use a simple kitchen towel instead of it.

Dampen your hands a bit, to prevent the rice from sticking to them, and then pick up a handful of rice and spread it evenly on the sheet. 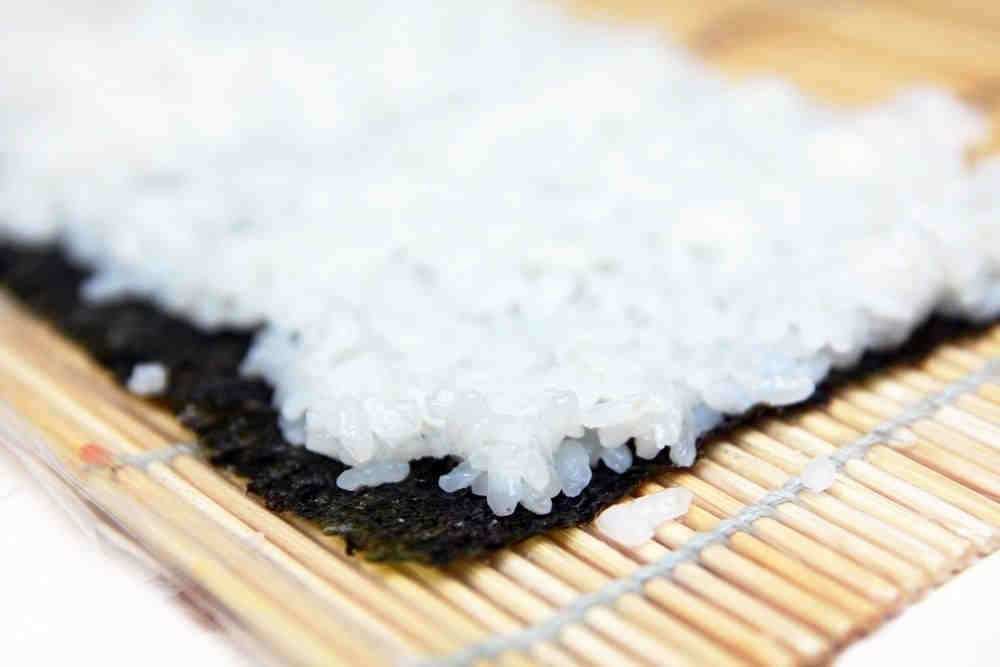 Step 4: Leave the top third of it uncovered, dampen the end edge with vinegar, so it’ll stick when you roll it. Place your filling of choice in a thin row in the middle of the rice. Roll the bamboo mat, encasing the filling. 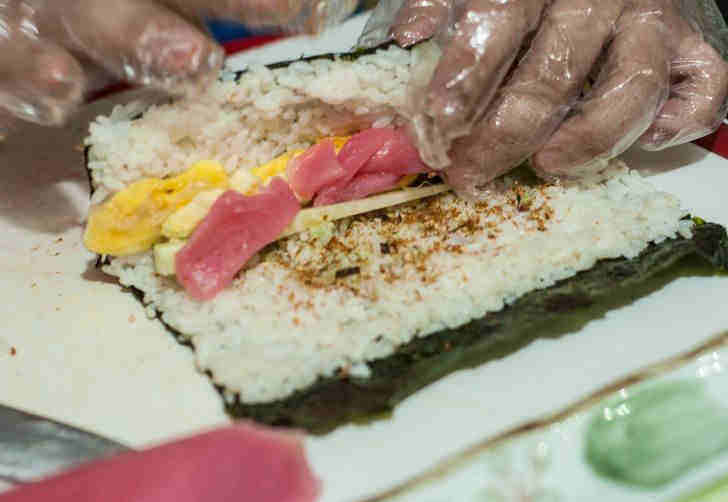 Tip: Be careful and ensure, that the rice sticks. After that, remove the sushi roll from the bamboo and carefully cut it into four-six even pieces. Brush your knife with vinegar to prevent sticking. Now the sushi is almost ready, serve them with wasabi, pickled ginger or soy sauce.