A popular Nigerian singer and songwriter, Innocent Idibia or 2baba, has changed his mind and canceled the nationwide protest that was supposed to take place on Feb.6.

2baba informed his followers about this through his Instagram page, Official2baba, on Saturday evening, only a day before President Muhammadu Buhari came back from his 10-day vacation in London. 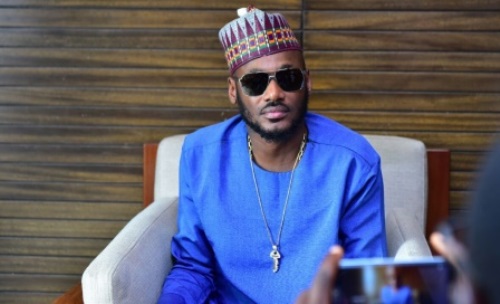 Stay up-to-date with the latest news with Jiji!

In his video address to his compatriots, 2Face said that he received certain information about possible disruptions and hijacking during the #OneVoice Nigerian protest that was supposed to take place in Lagos and Abuja on Monday the 6th of February.

Tubaba expressed his deep concern about the lives and safety of his fellow-countrymen and canceled the event. He also expressed his appreciation for the support that Nigerians demonstrated and hope that their voices asking for a better life in Nigeria have been taken into account. 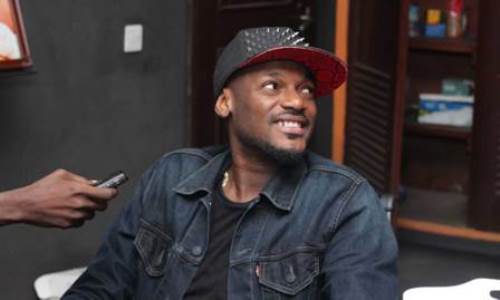 The protest was supposed to unite millions of Nigerians in their walk from the National Stadium in Surulere to the National Theatre in Lagos. These people were deeply upset that their hopes for change have not become reality after the elections of 2015.

The Nigerians have long wanted a powerful leader who would inspire them to fight for a better life. And this is an unprecedented case that a pop star has initiated a social protest of this level.

According to research, there are five reasons why 2Face Idibia cancelled the nationwide protest scheduled to be held on February,6:

According to experts, Tubaba didn’t expect such huge response in about just one month and general people’s readiness to participate in the march. Obviously, a civilian without special training cannot control such an enormous crowd.

Another security concern was provoked by the rumors about the possibility of Boko Haram’s terrorist attack. 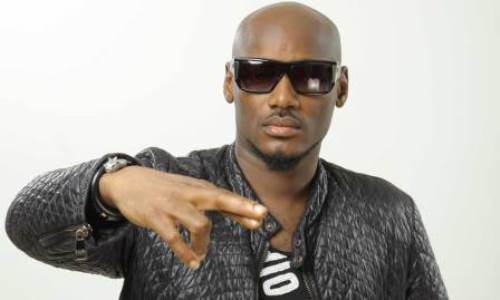 Since the protest was organized very quickly, there simply was not enough time and resources to provide the people with food and emergency health care during the protest march.

Probability of other threats

Nigerian Entertainment Today surmised that there are forces trying to compromise what was supposed to be a non-violent march.

The rumor also has it that the music icon has got lots of requests from powerful people in Nigeria to cancel the protest. 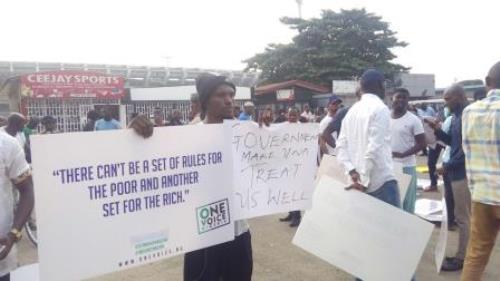 Innocent Ujah Idibia is only a music star who has a social position supported by his fellow-countrymen. The protest result against the inefficient government would inevitably influence his career, family and pop music either in a good or in a bad way.

Nobody knows if it is going to be a permanent protest with huge crowds of people willing to sacrifice their lives for their country.

There have been claims that Tubaba was forced to record the video calling off the march while being under home arrest. However, Tubaba himself does not confirm these accusations, claims Thenetng. He just didn’t want to risk the lives and safety of his compatriots. The singer himself does not give any personal comment about all this. 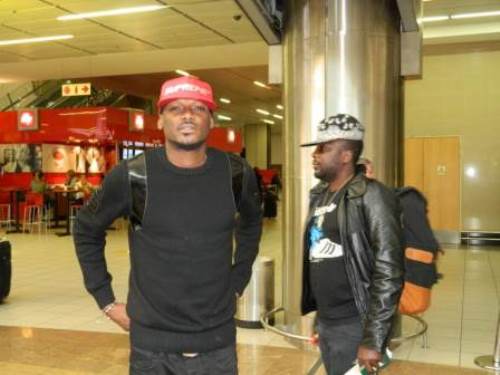