If you’ve ever owned the legendary Nokia 3310, you’re going to be delighted by the news that the iconic mobile phone is making a comeback this year. Despite being over 15 years old, this phone is still largely popular for several reasons. Thousands of people are looking forward to Nokia 3310 returning to stores and their lives. Find out why you shouldn’t miss the new release!

Nokia phones, especially the 3310 model, are so known for their reliability that it’s already become the subject of hundreds of Internet jokes. However, all jokes aside, the Nokia 3310 is a truly indestructible phone. It’s still owned by users in different parts of the world who’ve had it for over a decade and aren’t planning switching to any new models. If you’re tired of new smartphones breaking down and need a phone you can count on, consider getting a 3310. 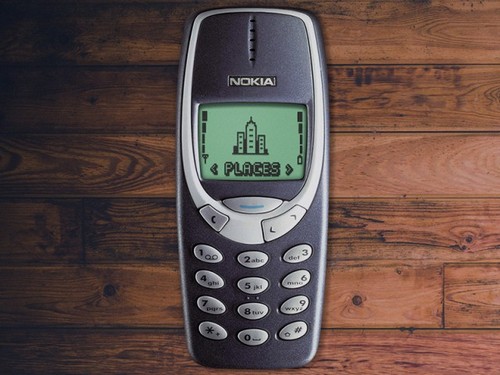 There are different reasons why life 15 years ago seems easier and more fun than nowadays, but, no matter what your personal reasoning is, a Nokia 3310 is a great solution to evoke the way you felt back then. Grab the phone, see the familiar interface, hear the familiar sound signals, and you’ll instantly feel better. Plus, if you’ve always wanted a Nokia 3310 in the early 2000s but couldn’t get it for some reason, 2017 may be the perfect time to do it. 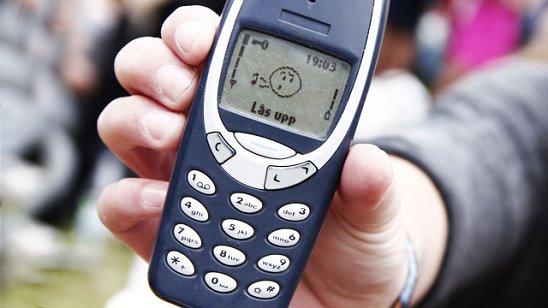 Modern smartphones may be pretty useful and functional devices, but if there is one thing that leaves much to be desired, it’s their battery life. It’s pretty common for a smartphone to die in the middle of your workday, bus trip, or any other place where you can’t charge it right away. That’s another reason to appreciate the Nokia 3310: its battery life is so advanced that it can go for weeks in standby mode, helping you avoid those awkward situations when you can’t use your phone until it’s charged. 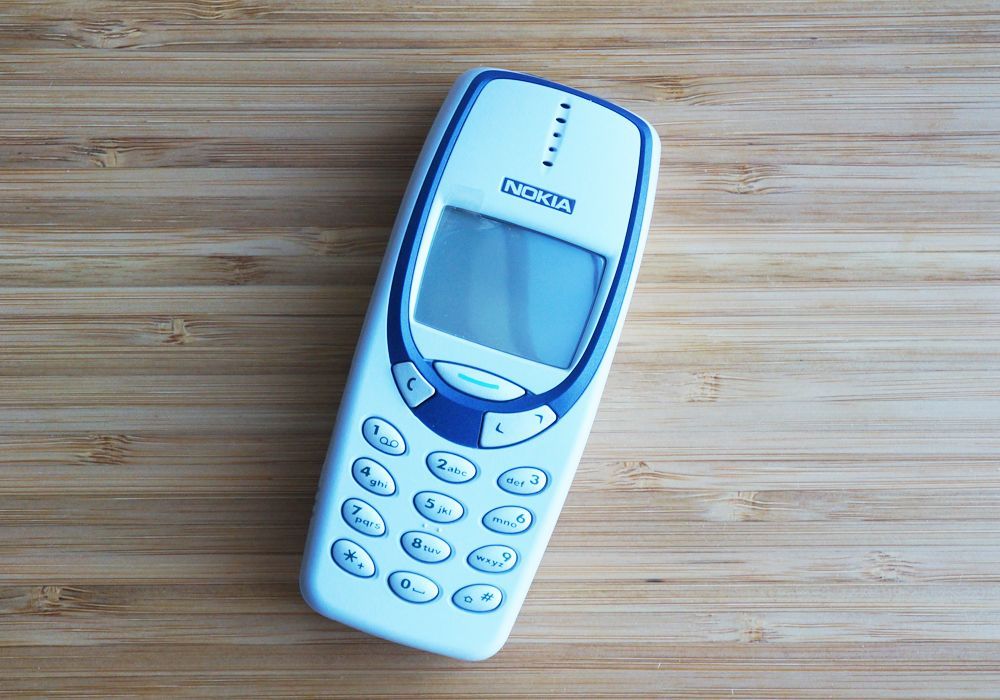 Nokia 3310 was one of the few early-2000s mobile phones that were available with changeable shells. In fact, there were 6 shell colors available for the 3310, which was a rarity back then and is nowhere to be seen in the modern smartphone market. The return of the Nokia 3310 may mean the return of the colorful shells, which adds diversity to your everyday life, when choosing the color of the shell is a fun way to start the day. 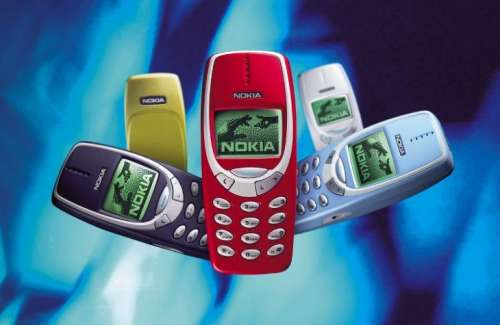 If you’re an avid smartphone user, you have so many choices to make every day: which app to install, which screensaver to choose, and which ringtone to download. In case you want to take a break from making choices, Nokia 3310 is exactly what you need: with its minimalistic interface and a limited number of apps like Calculator and Reminders, you’ll spend way less time on your phone. Plus, there is the iconic Snake II – the perfect time killer. 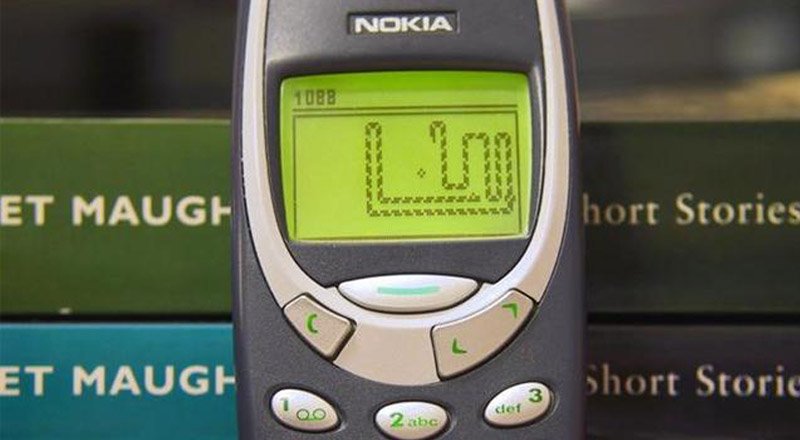