In the era of rampant global savings and rationality fuel-efficient cars are becoming more and more popular. They are quite numerous on the market today.

In this post we are going to talk about the most efficient vehicles in terms of fuel consumption in 2016-2017. They will let you spend a minimum of money on gasoline or diesel under any circumstances. 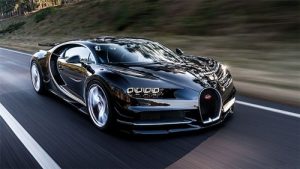 Find best economic car to buy on Jiji: you’ll save not only on the fuel consumption of the car, but also on the adequate price that you will always find on our largest marketplace in Nigeria! 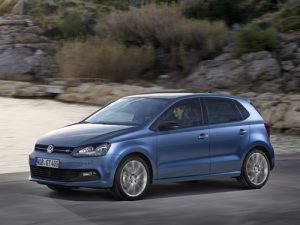 This is one of the most famous representatives of the German car-making. It allows you to save and at the same time is not that expensive. The car consumes just 3.15 liters per hundred, which is a record for cars of this brand. 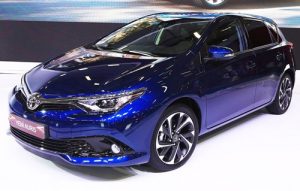 It would seem that it is quite a standard model, but only a few letters in the end radically change this view – this is one of the most fuel economy cars of the Japanese brand. This car is equipped with an engine that has a hybrid structure, i.e. it electronically gasoline. It is able to consume no more than 3.14 liters/100 km.

A brief meander in the new Toyota Auris HSD, and a quick wash. LIKE Fully Charged on Facebook @ http://www.fb.me/FullyChargedShow Fully Charged Podcast on iTunes @ http://bit.ly/fullchargediTunes Fully Charged is an online show hosted by Robert Llewellyn (Red Dwarf, Scrapheap Challenge, Carpool), which looks at why we need to change how we think about energy consumption now. 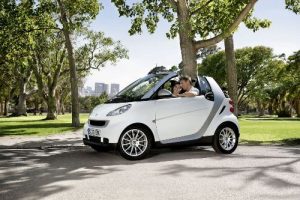 It consumes just 2.85 liters per hundred kilometers in a mixed mode. This is a really stunning performance for a standard engine!

The 40KW engine in model 451. The transmission is the Softip that automatically shifts up when the revs hit the max. 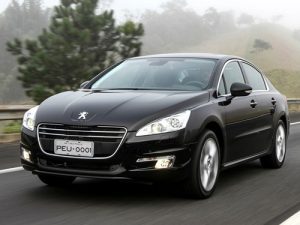 Peugeot 508 is the most expensive car in this top but, at the same time, one of the most fuel economy vehicles on the market today. The high price is partly explained by its hardware and … fuel-efficiency! On average, Peugeot 301 consumes 4.3 liters per 100 kilometers.

Peugeot 508 saloon 2014 review: http://bit.ly/KvIDnK Subscribe to the Carbuyer YouTube channel: http://bit.ly/17k4fct Subscribe to Auto Express: http://subscribe.autoexpress.co.uk/cb The Peugeot 508 is the firm’s latest contender in the family car class. The looks may be a little divisive but at least they stand out, and this car’s abilities are far more than skin deep. 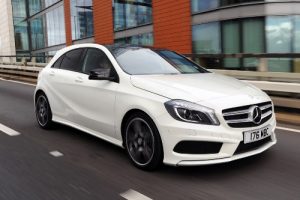 Mercedes A-Class is the premium representative in the top 9 the most fuel-efficient cars. It consumes only 3.8 liters per 100 kilometers.

Mercedes has waved goodbye to its previous unconventional A-Class design in favour of a more standard but sleeker body, in keeping with rivals such as the Audi A3, BMW 1 Series and Volkswagen Golf. However, whilst the design may have undergone a facelift what about the rest of the A-Class? 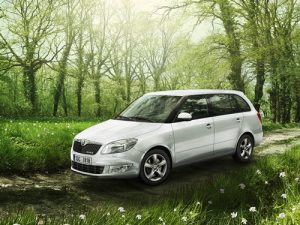 Czechs are also able to create cool cars with the best fuel economy! Today Fabia Greenline is distributed with several modifications of engines. Of course, the most economical one is the diesel engine, which amounts to 1.1 liters. In the mixed mode it consumes just 2.66 liters of fuel.

Tim J Morris tests Skoda’s super eco estate, but there’s a catch. While he was talking to the crew somebody appears to have nipped under the bonnet and stolen an entire cylinder. It’s only left with three! But as this roomy estate can hit figures of 90mpg on a run, Tim soon discovers that refinement is not the name of the game here. 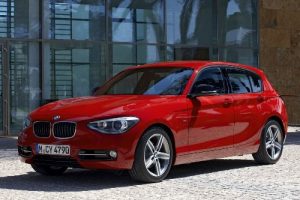 BMW 1 Series is one of the most fuel-efficient premium-class cars. The manufacturer says: if you buy a diesel modification of the BMW 116d, you will be able to achieve a consumption of 3,6-4 liters per hundred km in a mixed mode and only 3.3 liters in out of town use.

Can the BMW 1 Series compete against other luxury hatchbacks like the Audi A3, Mercedes A Class, and Volvo V40? It already sets itself apart from the crowd by featuring rear-wheel-drive. However, is this worth the extra cost that comes with the coveted BMW badge, or are cheaper rivals such as the Ford Focus better value? 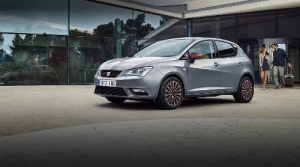 Seat Ibiza is the most economical car that we were able to find in the Volkswagen Group. With its 1.4-liter diesel engine the vehicle consumes only 3.7 liters per 100 km. 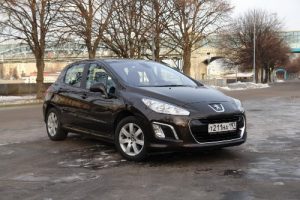 Peugeot 308 is one of the most fuel efficient cars of the legendary French brand: with its modern 1.6-liter diesel engine, it consumes only 3.6 liters per 100 km in mixed driving. At the same time the car features a capacious fuel tank – 72 liters, allowing you to travel almost 1 500 km on one fueling.

The Peugeot 308 won European Car of the Year in 2014 but can this stylish hatchback live up to the hype of its predecessor? Can it outscore the 2016 winner, the Vauxhall Astra, or other popular hatchbacks such as the Volkswagen Golf or Ford Focus.

Buying new or used cars on Jiji, the greatest online marketplace in Nigeria, is the best way to find the biggest choice and make great savings!