Apple has been partners with (RED) charity organization that fights against AIDS, for 10 years. Over this period of time, to help with the fight they’ve launched such products, as special editions of their iPod Touch, Nano and Shuffle and a lot of different accessories. Reportedly, they’ve raised more than 65 million dollars, which sounds like an astronomical number. And now, Apple is launching a special edition of their top products, iPhone 7 RED. 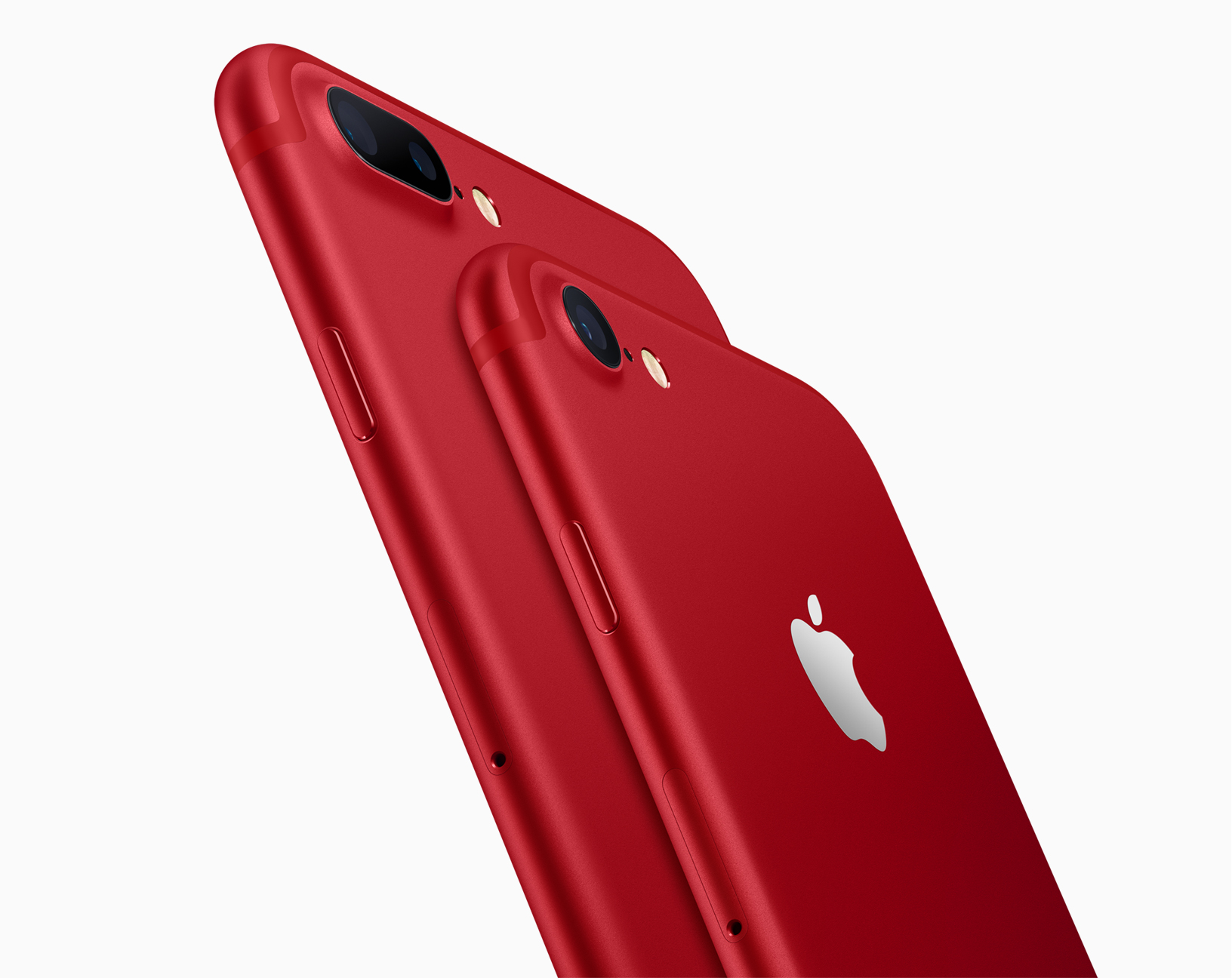 Apple introduces iPhone 7 RED Special Edition on their official website. Making an iPhone 7 red seems like a pretty brave decision from the company, especially when their iPhone 5C line with brightly coloured designs were not that popular. Well, this time around it’s different, as these special editions of Apple’s iPhone won’t have that plastic feel 5C made – the body will still be made out of aluminium, with signature silver Apple logo on the back. 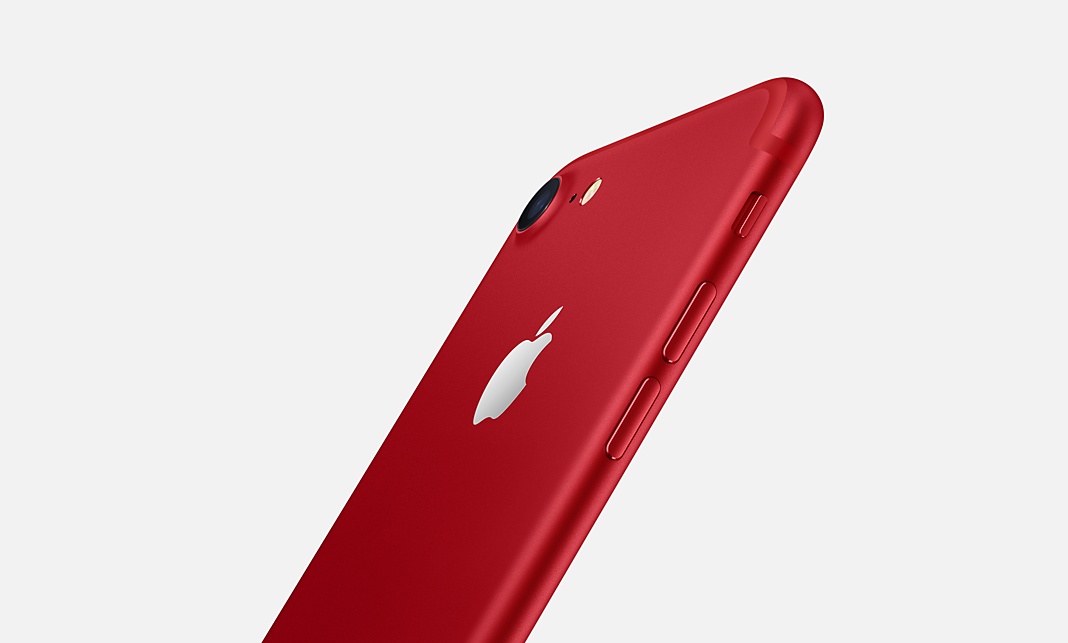 This new design seems like a breath of fresh air, as previous Apple’s colouring choices of black, white, golden and occasionally pink don’t seem really original by this point. Internet responses to the announcement seem to indicate, that people are excited about this change of style.

Of course, nothing comes without a price. The latest iPhone 7 news say, that the price for the red phone will be at least a $100 higher than its regular version. Nevertheless, some, yet unspecified, part of this money will go directly to (RED). “The introduction of this special edition iPhone in a gorgeous red finish is our biggest (PRODUCT)RED offering to date in celebration of our partnership with (RED), and we can’t wait to get it into customers’ hands.” – said Apple’s CEO, Tim Cook. 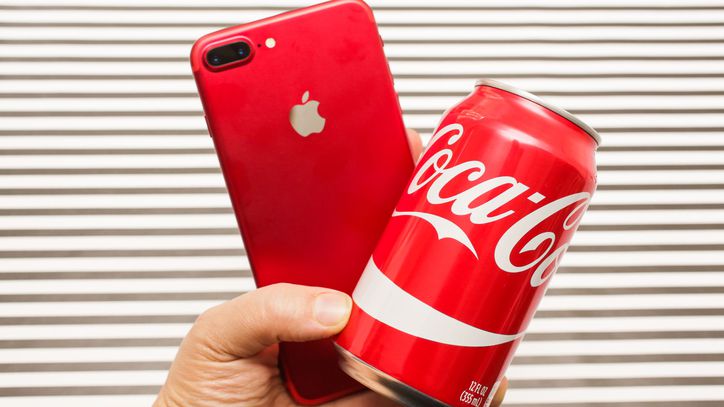 New iPhone 7 release date is March, 24, so people will be able to hold it in their hands this Friday. Along with the phone, Apple launches a number of red accessories, including red phone and iPod cases, red Apple Watch Sport Band and red Beats headphones. 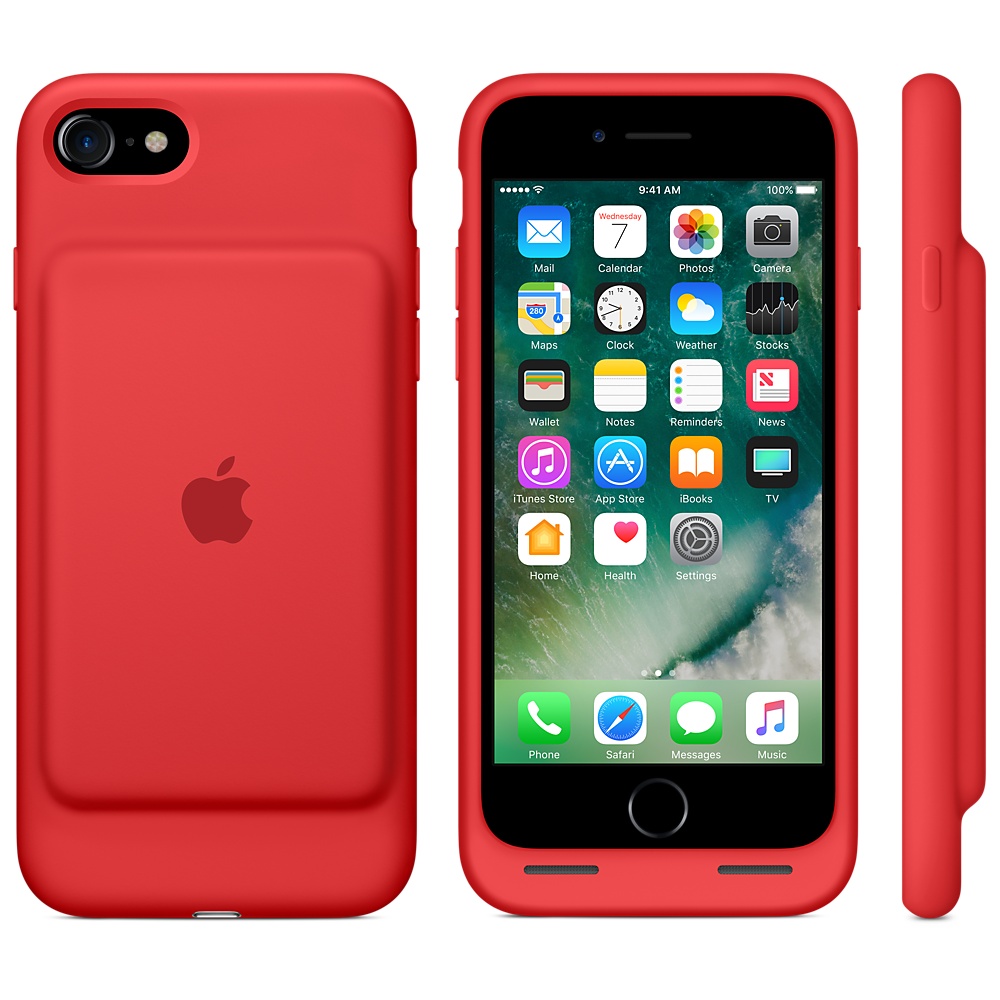 Install Jiji app to get new products the fastest.