The introduction of mobile games has brought smartphones to a quality new level – now you can enjoy being a gamer at any place and time. In order to make your playing the best experience ever, it is important to choose the right device. So here we are to get you acquainted with the most powerful smartphones for gaming!

Choose the best phone for gaming on Jiji 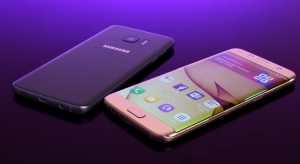 Apart from its amazing overall characteristics, Samsung Galaxy S7 Edge is considered to be also a great gaming phone. It is especially due to some special functionalities like the Gaming Tool for gamers, which was included in the functionality. The display, of course, is a Super 5.5-inches AMOLED Touchscreen, the chipset is Qualcomm MSM8996 Snapdragon 820 and the battery is powered with 3600 mAh, which is more than just enough for the most avid gamers. 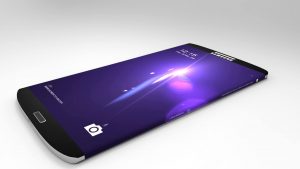 Almost identical to the previous phone, Exynos still has its advantages over its twin. For the purpose of gaming, it performs up to 13-30 seconds faster than its bro. This is especially important if you are fond of playing online games. As for the rest (display, chipset, and battery), the two Samsung phones are pretty the same. 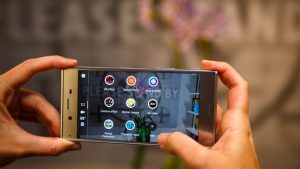 There is hardly another better option of an Android gaming phone than a producer of gaming consoles. Sony PlayStations have proved to be real favorites for years, and so there is no fear of letting Sony smartphones serve you as a device for gaming. With the display of 5.2-inches, 3GB RAM, and a 2900 mAh battery seems like Sony Xperia are ready to come to the market as one of the best gaming phones. 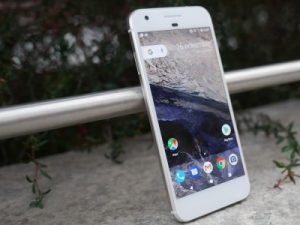 Google Pixel is not just a solid-looking, easy and fast to use the phone, but it’s also a perfect gaming device. It is featured with the best System-On-Chip and the latest Android operating system, which makes it a quite expensive smartphone. With a 5-inch AMOLED touchscreen and a battery of 3450 mAh capacity, it is a pleasure to spend long hours of non-stop playing your favorite mobile games. 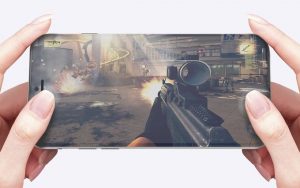 Apart from being one of the best smartphones on the market, featuring a 4.7 LCD touchscreen, 1960 mAh battery, and the latest version iOS, iPhone 7 was also recognized as one of the most powerful devices for gaming. 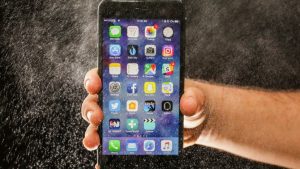 For the admirers of bigger displays, the iPhone 7’s bigger brother-twin, iPhone 7 Plus, can become a perfect choice. Besides, it features a much powerful battery of 2900 mAh, which allows for a more continuous gaming experience.