First generation of Toyota RAV4 has appeared on the market in 1994, and ever since that time this model has been a worthy representative of an SUV class. It has been through quite a lot changes, both in its design and in its insides.

Since the 2013 fourth-generation version, there weren’t any major modifications, until the end of last year. So, let’s find out everything about the changes, made in the new model in this Toyota RAV4 2017 review. 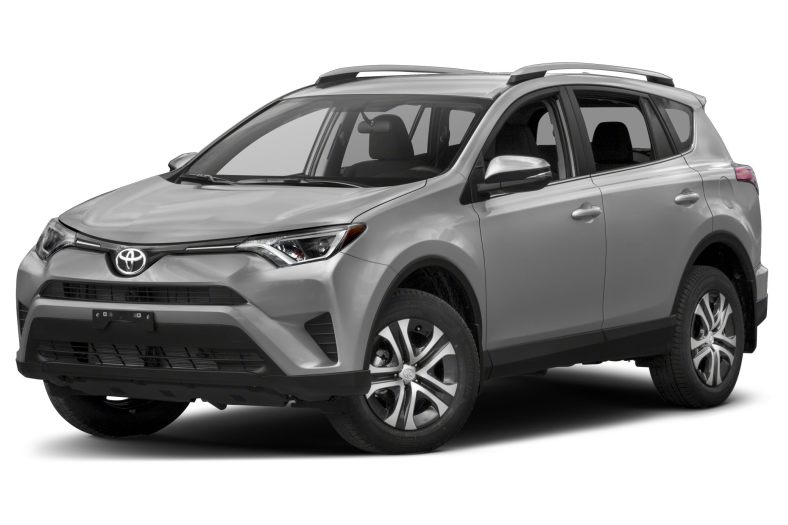 Get anything you need for the best price in the comfort of your car with Jiji app!

Toyota RAV4 2017 in some way still follows the standards of the model we know and love – it is still a compact five-seated four-door hatchback (in standart packaging) SUV with elegant design, plenty of room for everything you need and moderate maneuverability both on the road and on the roadside.

Let’s take a closer look on all the new things this generation of the car is equipped with.

The most exciting and innovative new things, that has been added to the RAV4 are all have to do with an implementation of a new electronic system.

The standart package now includes much more safety measures, that are a part of Toyota Safety Sense-P, among which are forward-collision and lane departure warnings and adaptive cruise control. 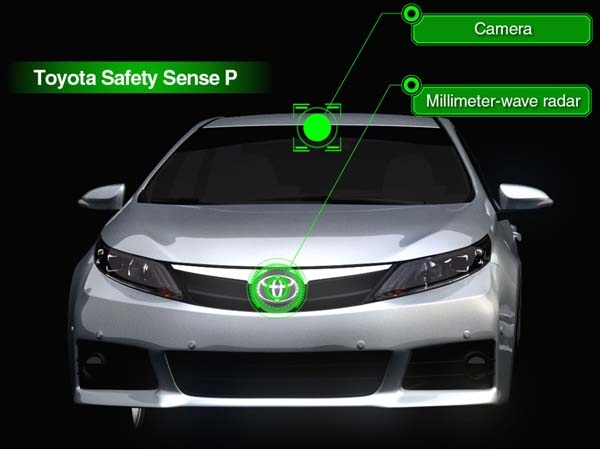 2017 Toyota RAV4 configurations include LE, XLE, SE, Limited and Platinum, every one of which are available with front-wheel or all-wheel drive. LE is a basic package, which is still pretty impressive, XLE is additionally equipped with better cruise control, multimedia system and 17-inch wheels.

SE is a sport-oriented version, which mostly shows up in its design. Limited model has better seats, navigation and even bigger 18-inch wheels and Platinum adds some more to the drivers and passengers comfort with a heated steering wheel, state of the art 360-degree camera system and monochromatic exterior. 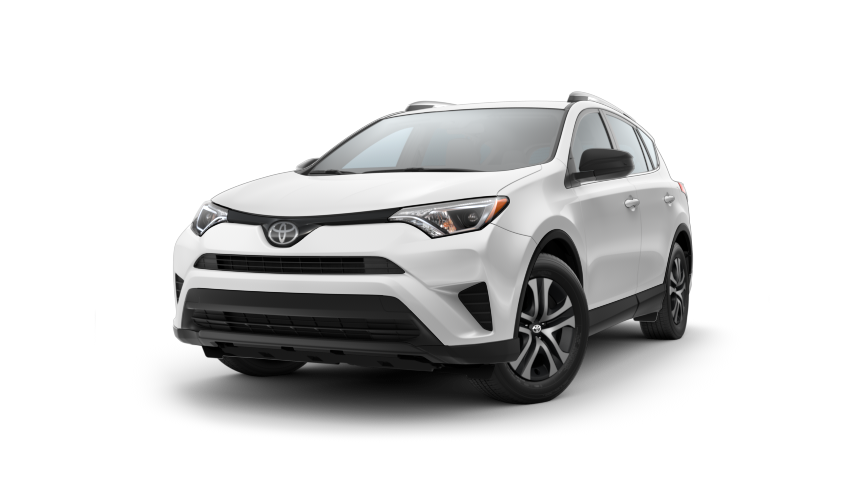 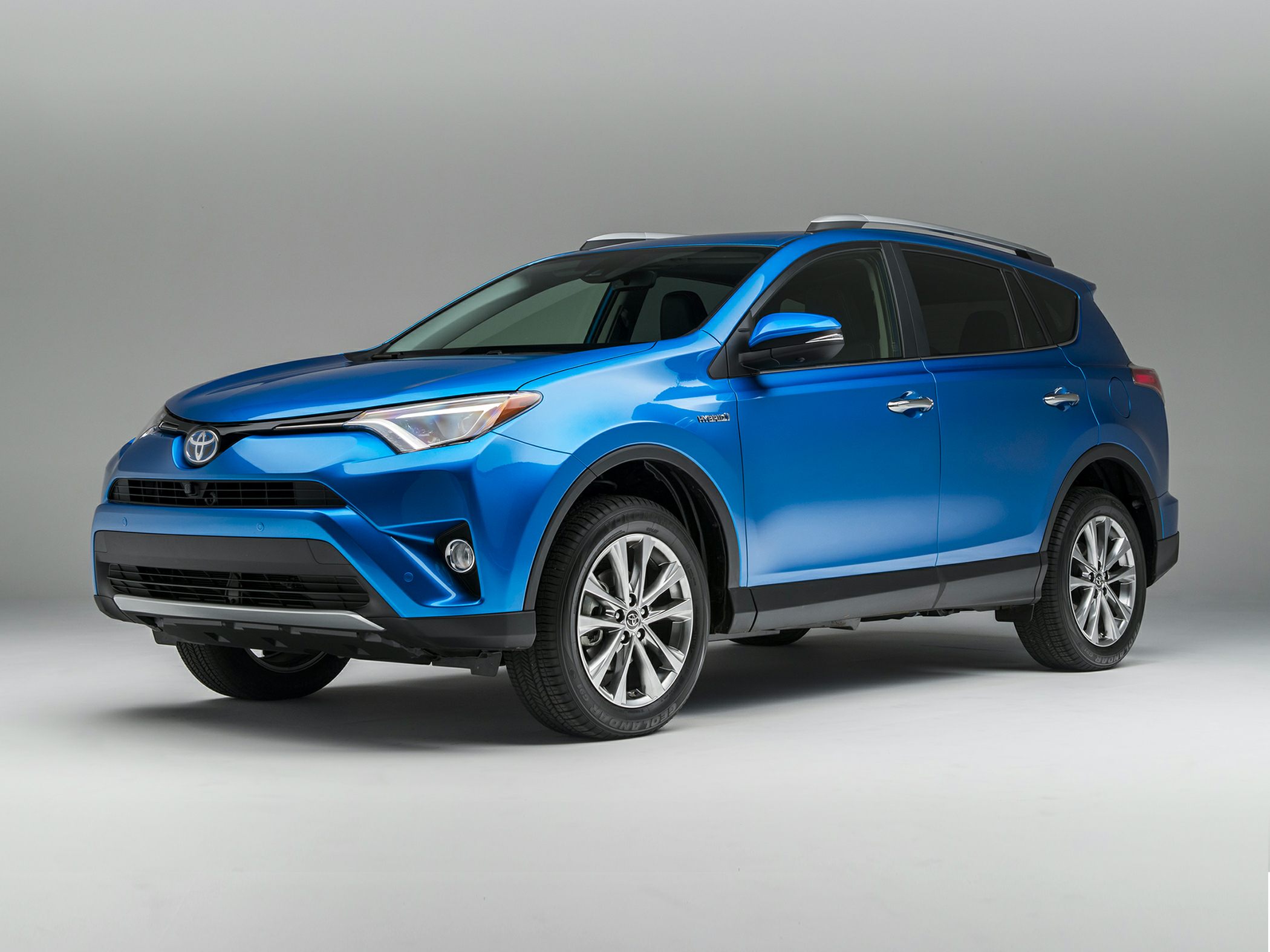 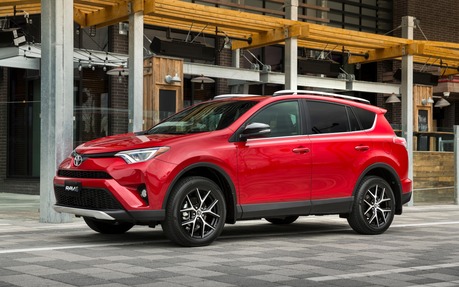 Every configuration, mentioned above, is equipped with 2.5 liter 4 cylinder 176 horse power engine. There is a hybrid variation of the model, which performs relatively the same, but which will allow you to save some money on your fuel and won’t take up much space in your car, unlike some of its competitors.

Suspension of the car is pretty soft, so don’t expect a great performance on a hardcore roadside. Still, if you expect to go for a ride out of town and good roads, at least choose the all-wheel drive version. 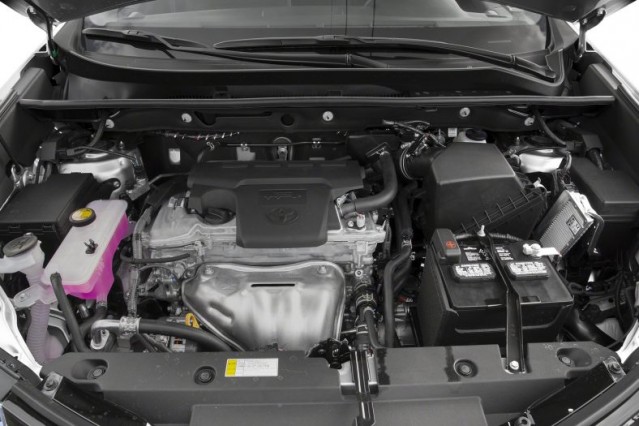 As with the most of the cars nowadays, exterior feels pretty bland and plastic. SE version at least adds some personality to the vehicle, and Platinum one further succeeds in this task, making the car more elegant. 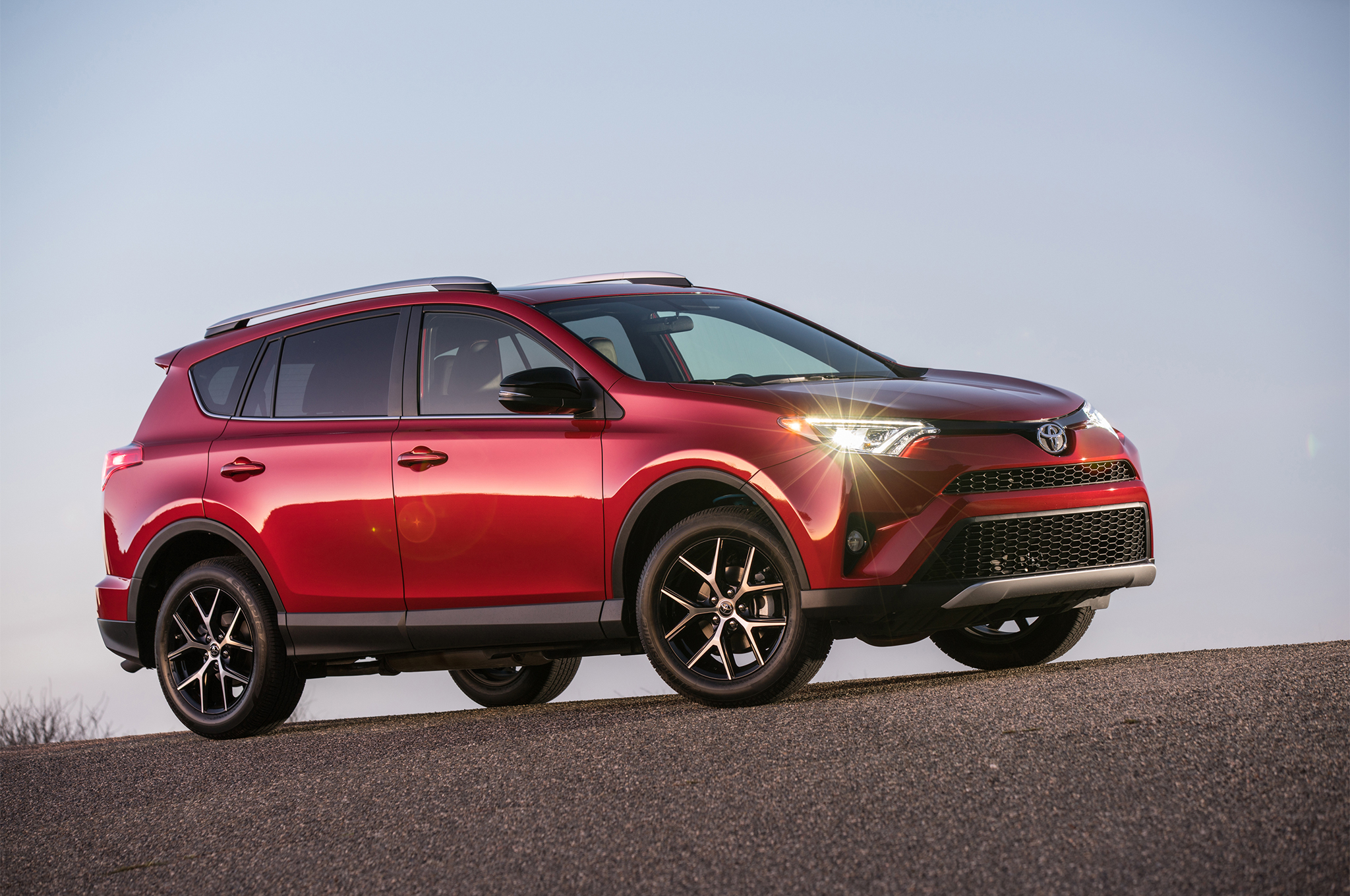 RAV4 stepped up its game with a leather-covered interior – dashboard, seats and even a steering wheel, a lot of new features, that are easy to access and understand, even with as much features as there are in the Platinum model.

As always, you will have a lot of room inside the car and will overall feel yourself very comfy and free. 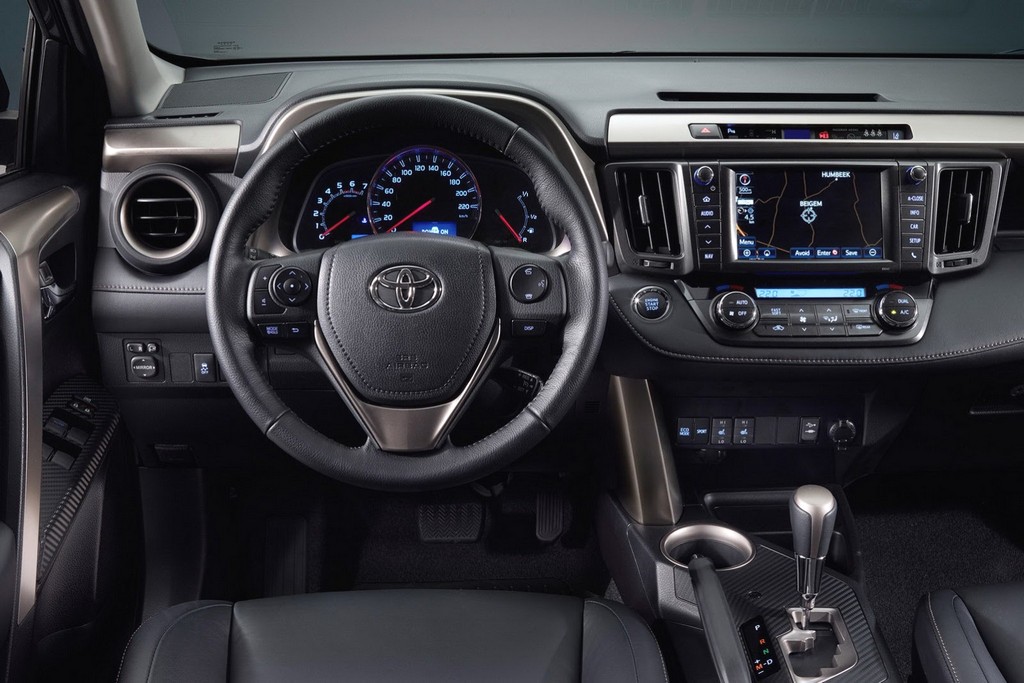 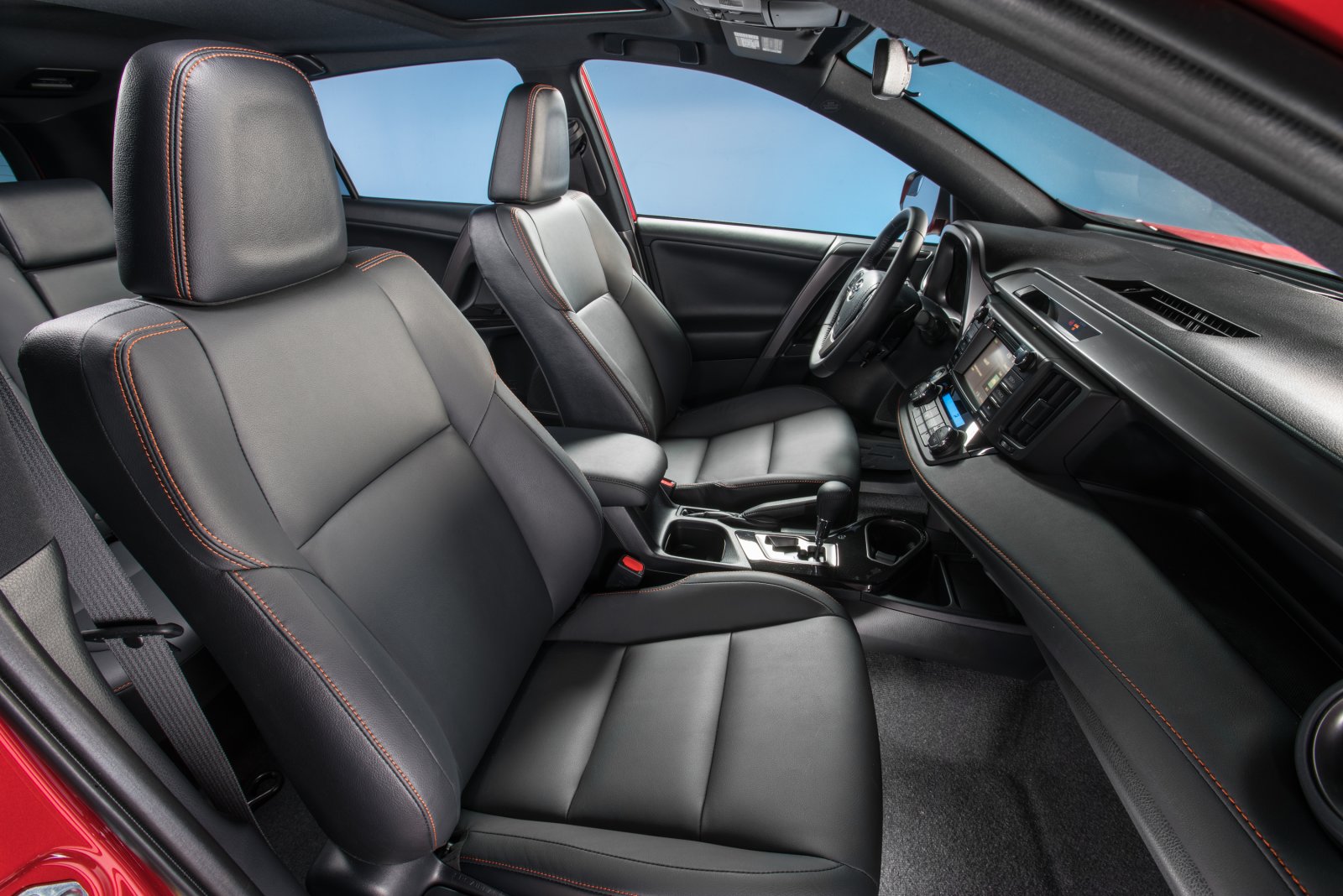 Find the best offer for a used car with Jiji app!