The 7 Best Affordable Smartphones You Can Buy Under ₦50,000

In the past, mobile phones were a luxury item, and the more features you wanted to see in your new phone, the more you needed to pay. Luckily, this situation has changed for the better and now there are lots of cheap smartphones with competitive functionality.

Now that you don’t need to pay a fortune to own a well-equipped smartphone, here is a list of affordable phones that you can buy under ₦50,000.

Shop for new and used phones for sale on Jiji

Infinix is one of the most popular brands in the Nigerian tech market, and while there are expensive Infinix models, the best known are the affordable ones. Despite its modest price tag, Infinix Note 2 has everything you’re looking for in a smartphone: a 13MP rear camera, 6-inch HD display, but most importantly, very long battery life. 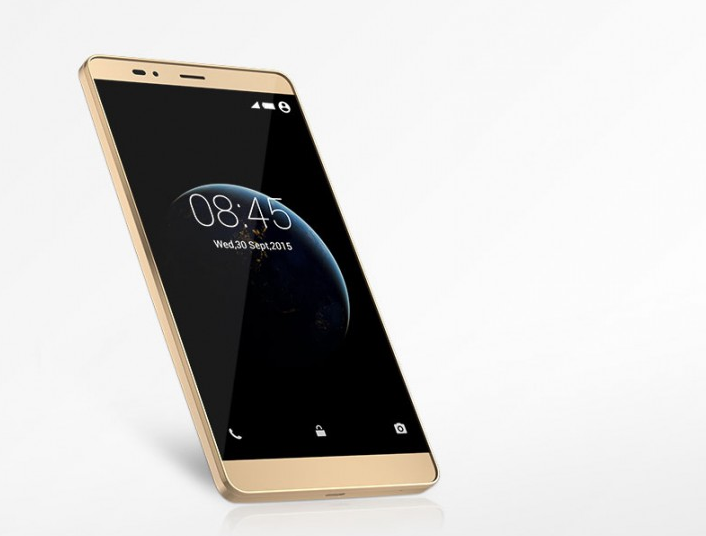 Mi-Tribe is one of the newer smartphone brands, but it has already known recognition for producing cheap Android phones that don’t lack in functionality and looks. The A500 model from Mi-Tribe is a equipped with a 5-inch display, 1.3GHz quad-core processor, and 2GB of RAM, which means you will be able to run apps and games smoothly. 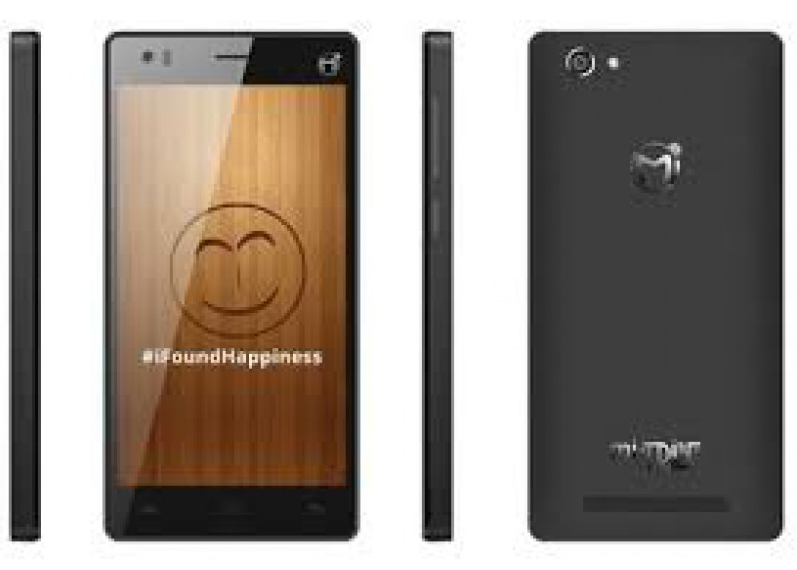 Tecno Camon C7 is the number one contender for the position of the best cheap Android phone in terms of cameras and display quality. If you’re a photography fan and often use your phone to take and edit pictures, then Tecno Camon C7 can be exactly what you’re looking for. There are two 13MP cameras in addition to other respectable specs. 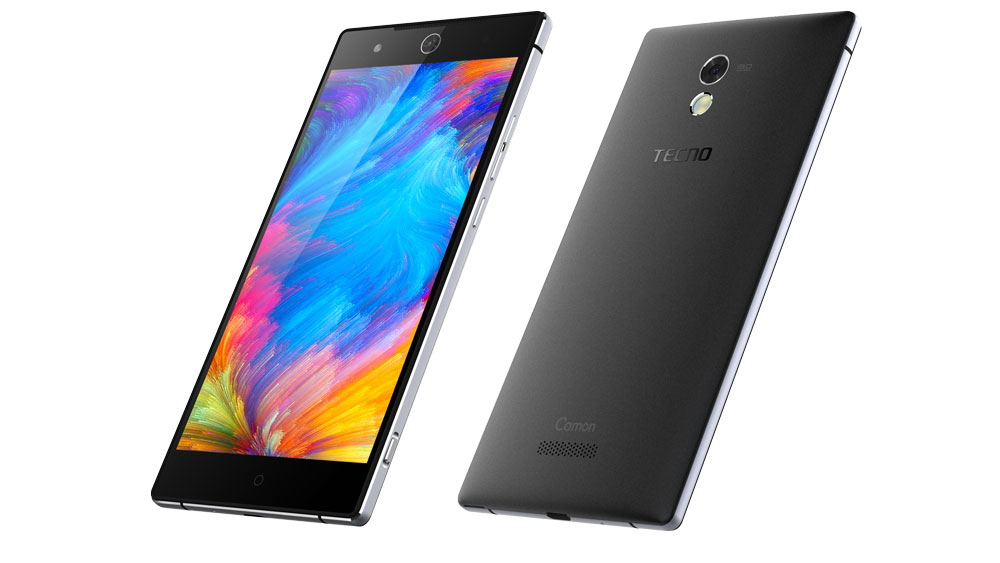 Lenovo’s lineup of devices includes dozens of cheap phones that run on Android and deliver outstanding performance, and the A5000 model is one of the most sought after phones in its class. The device is powered by the 1.3GHz quad-core processor and 1GB of RAM, which, however, is not as much as other phones from this category can offer. 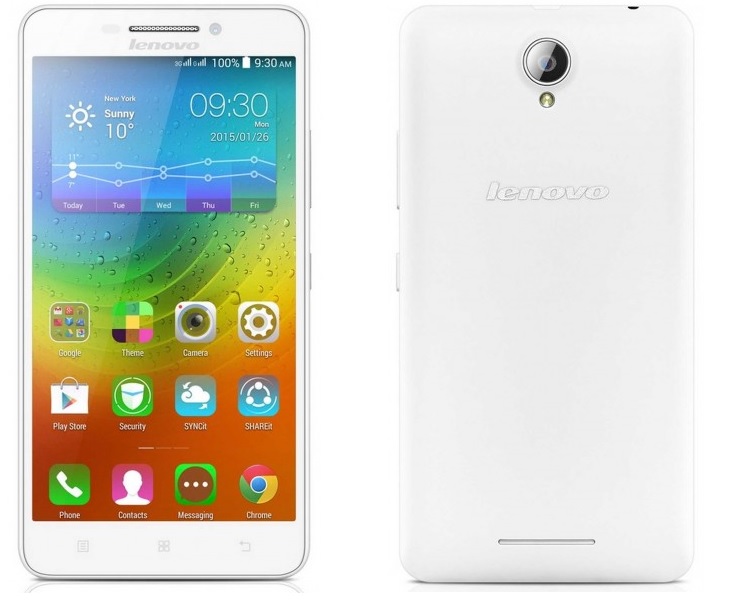 Innjoo is another newcomer in the world of Nigerian smartphones, but during the few years it’s been in business, Innjoo has managed to produce a number of flagship Android phone. Innjoo 2 is an ultra-thin device with a 5-inch display and an attractive metal frame. There are also two 13MP cameras, a battery power saving technology, and the latest version of Android. 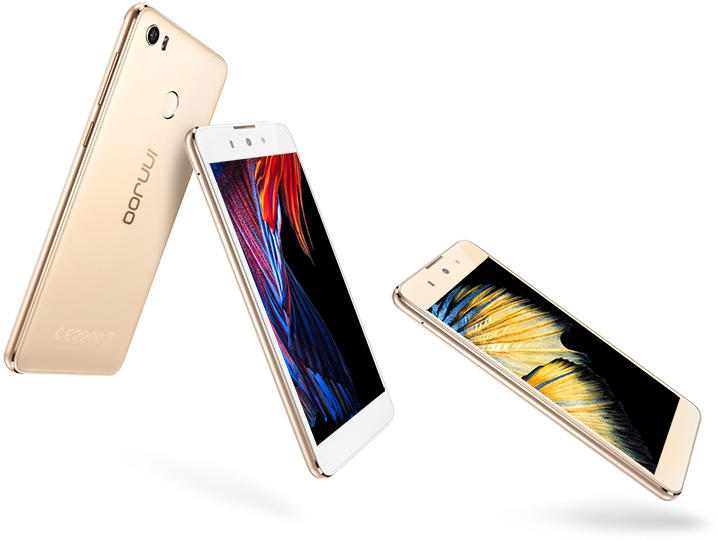 Samsung is the brand to check out if you’re looking for consistent quality of your new smartphone. The Galaxy J2’s model doesn’t offer any mind-blowing specs, but instead, you will get steady performance, fast Internet connection, and the renowned Samsung build quality. The bright and clear 4.7-inch Super AMOLED display is one of the best things about this model. 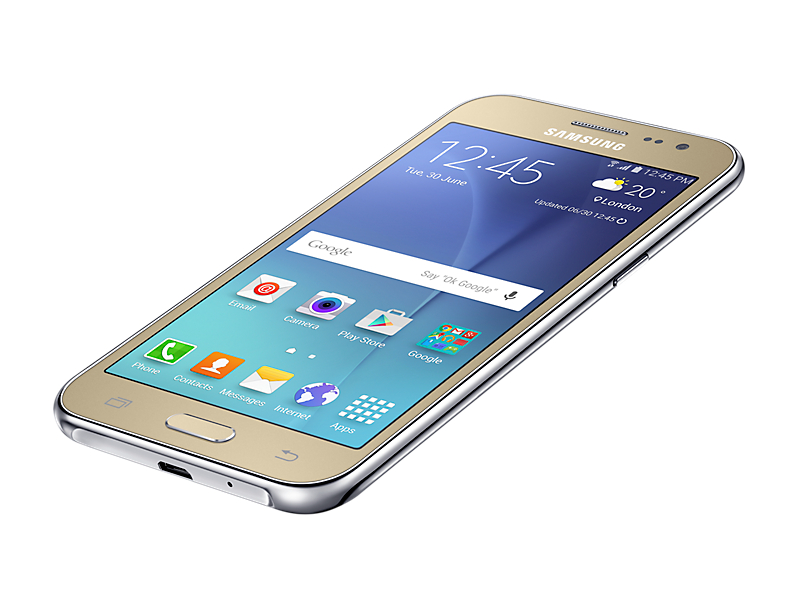 The first thing you notice about the Huawei Honor 4C smartphone is its sleek and elegant design, but this phone has much more to offer. The 1.2GHz processor, 5-inch display, 13MP and 5MP cameras, and 8GB of storage with an opportunity to expand it are more than enough for everyday use, and you can expect all of your favorite apps and games to run steadily. 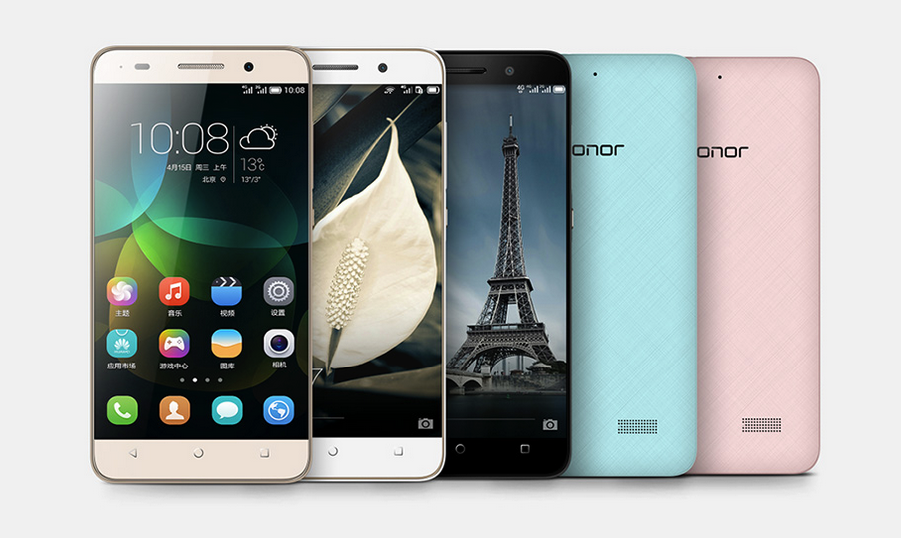 Shop for the most popular smartphones with the Jiji app